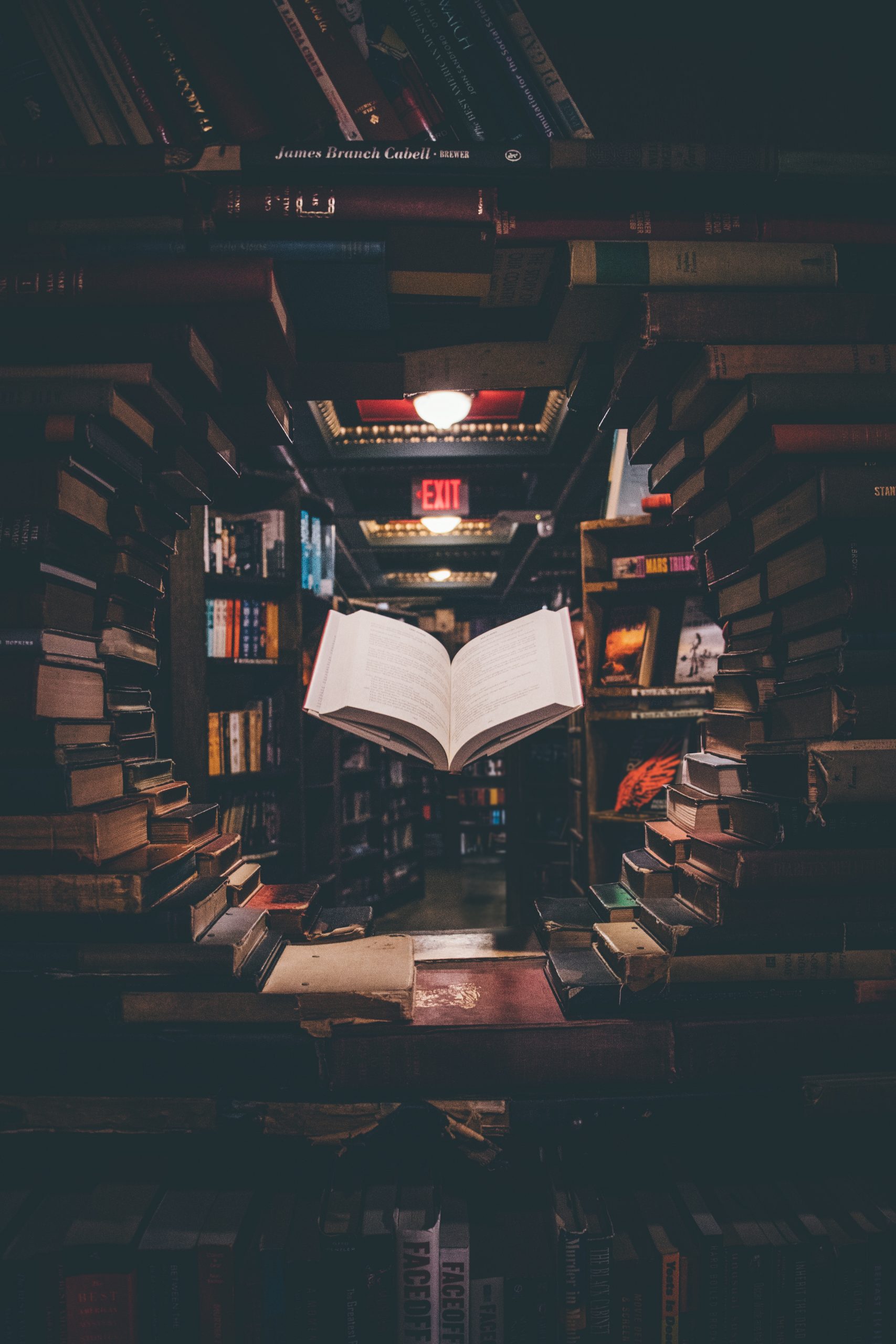 Knowledge is power, which is why the verb saber, meaning “to know”, is so important. This verb can mean to know information or facts, to know how to perform a skill, or to have news about someone. Here, we’ll cover the saber conjugation at different levels so you never make a mistake with this tricky little verb. We’ll provide some example sentences and also give you some extra facts and phrases.

(Saber also has a different meaning relating to how something tastes, but the meaning referring to knowledge is the one most commonly used and is the one we’ll be focusing on in this article.)

Are you ready to satisfy your thirst for knowledge? Let’s go!

What type of verb is saber?

The verb saber is irregular as it does not follow the usual pattern for Spanish verbs ending in “-er”. Moreover, saber (meaning “to know”) can be a transitive or an intransitive verb depending on the context. This means it might require an object to function or not. Let’s take a closer look.

Saber as a transitive verb

When you are talking about knowing a certain skill or having knowledge of something, the verb saber is transitive and requires an object. In this case, the object would be “karate”.

Saber as an intransitive verb

As an intransitive verb, saber needs a complement including the preposition “de”. In this case, “de él”. The meaning here is knowing or having news about someone.

Now that we’ve covered the basics, we’ll get you started on the saber conjugation by taking a look at its verbals. These are the infinitive, the gerund and the participle. Verbals can be tricky because they actually function as nouns, adjectives and adverbs instead of actual verbs. But don’t fret! They’re not as complex as they may sound.

As you can see, the infinitive (just like the other verbals) goes hand in hand with another verb, in this case, querer. You can take a look at the conjugation of the verb querer in our querer conjugation guide.

Saber conjugation for all levels

Excellent! You’ve made it to the next level! Now we’ll move on to the compound tenses of the saber conjugation in the indicative mood.

The trick for these tenses is to master the haber conjugation. Once you’ve done that, it becomes a lot easier as the only form of saber that comes into play here is the participle “sabido”. Compound tenses in the indicative mood in Spanish are made up of the verb haber + the past participle of the verb in question.

You can take a look at the table below for the pretérito perfecto (preterite perfect), pluscuamperfecto (pluperfect) and futuro compuesto (future perfect) tenses, but you will also find our article on the haber conjugation useful.

Compound forms are not used quite that often in spoken Spanish but, nonetheless, it’s important to know they exist and be able to recognize their uses as you will come across them often in literature.

Now, are you ready for a real challenge? Well, the subjunctive mood will definitely give you one. This Spanish mood is quite abstract and is used to express doubts, emotions, desires, and the unknown. Here, we’ll look at its presente (present), imperfecto (imperfect) and futuro (future) tenses.

The subjunctive future is particularly tricky because it has no direct English translation, and it might be referring to another future or even the present. However, it is not often used in speech nowadays. Just like the compound forms of the indicative mood, you are more likely to find it in literature and also in legal contexts.

For those of you who are still hungry for knowledge, here are some extra tenses of the saber conjugation. We have the condicional simple (simple conditional) and the condicional compuesto (conditional perfect).

We’ve taken a quite in-depth look at the conjugation of the verb saber in Spanish. Now, let’s take a look at some facts and tips that might come in handy when coming across saber or similar forms.

The tilde is quite important in Spanish and a lot of times it is used so we can tell homonyms (meaning words that are pronounced or written the same but have different meanings) apart. This is the case with “sé” and “se”.

Saber as a noun

These two verbs are close in meaning and can be easily confused. When in doubt, remember that saber is used for skills or facts (e.g.: Sé tejer. [I know how to knit]). or ¿Saben el nombre del libro? [Do you know the name of the book?]), while conocer is about being familiar with people, places or things (e.g.: La conozco. [I know her.] or Conozco esa película. [I know that film.])

If you want to know more about when to use each one, you can take a look at this fun video:

As we’ve mentioned before, saber as a verb has two meanings. The conjugation for both is exactly the same, but saber meaning how something tastes is always intransitive. Let’s take a look at a couple of examples:

Finally, let’s take a look at some set phrases and expressions with the verb saber. These are my four favorite ones!

This phrase roughly translates into “How should I know?” and is used in similar contexts as the English version.

Who hasn’t gotten upset about missing information that might have been useful to have beforehand? Well, this phrase would be the equivalent to “If I had known!”

No sabe, no contesta.

This phrase is used when someone does not reply when asked a question or expresses no opinion on a certain matter. There is no real equivalent in English, but it literally translates to “They don’t know, they don’t answer”.

You know when you like someone but aren’t really sure why? You might find this form familiar from the French “je ne sais quoi”, which in English means a person has a certain something you can’t quite put your finger on.

We hope this guide has covered all the questions you may have about the saber conjugation. If you want to know more about the conjugations we’ve gone over in this article, be sure to look into our overview of Spanish tenses.

Learning the saber conjugation might seem daunting at first, but don’t worry, it comes naturally with practice.

Test your skills and see what you’ve learned from this article by playing a selection of sentences with forms of the verb saber.