You know that feeling when you don’t know whether you’re coming or going? Well, we’ll make it easy for you. In a past article, we have covered the verb ir (to go) and, today, we’ll be focusing on the verb venir (to come). We’ll cover the venir conjugation starting from the basics and leading up to some pro-tips. We’ll share some examples and also give you some useful and fun phrases.

Are you ready to start getting places?

What type of verb is venir?

The verb venir is irregular as it does not follow the usual pattern for Spanish verbs ending in “-er”.

Venir is a stem-changing verb, meaning that, as we’ll see below, in some conjugations the vowel “e” from the verb’s stem can change to “ie” or “i” when it’s part of a stressed syllable, among some other changes.

Moreover, venir is an intransitive verb which means it does not require an object to function.

Now that you have an idea of the meaning and type of verb we are talking about, we’ll move onto the venir conjugation. We’ll start by looking at its verbals: the infinitive, the gerund and the participle.

Verbals can be confusing as they actually function as nouns, adjectives and adverbs and not as actual verbs. However, there’s no need to worry! They’re not really that complex once you take a look at them.

Venir conjugation for all levels

They are also the simplest forms of the venir conjugation and the ones we’ll take a look at first:

If you want to have some fun with the present tense conjugation of venir, you can take a look at Cristina Aguilera’s Spanish version of her classic song Come on Over, Ven conmigo. 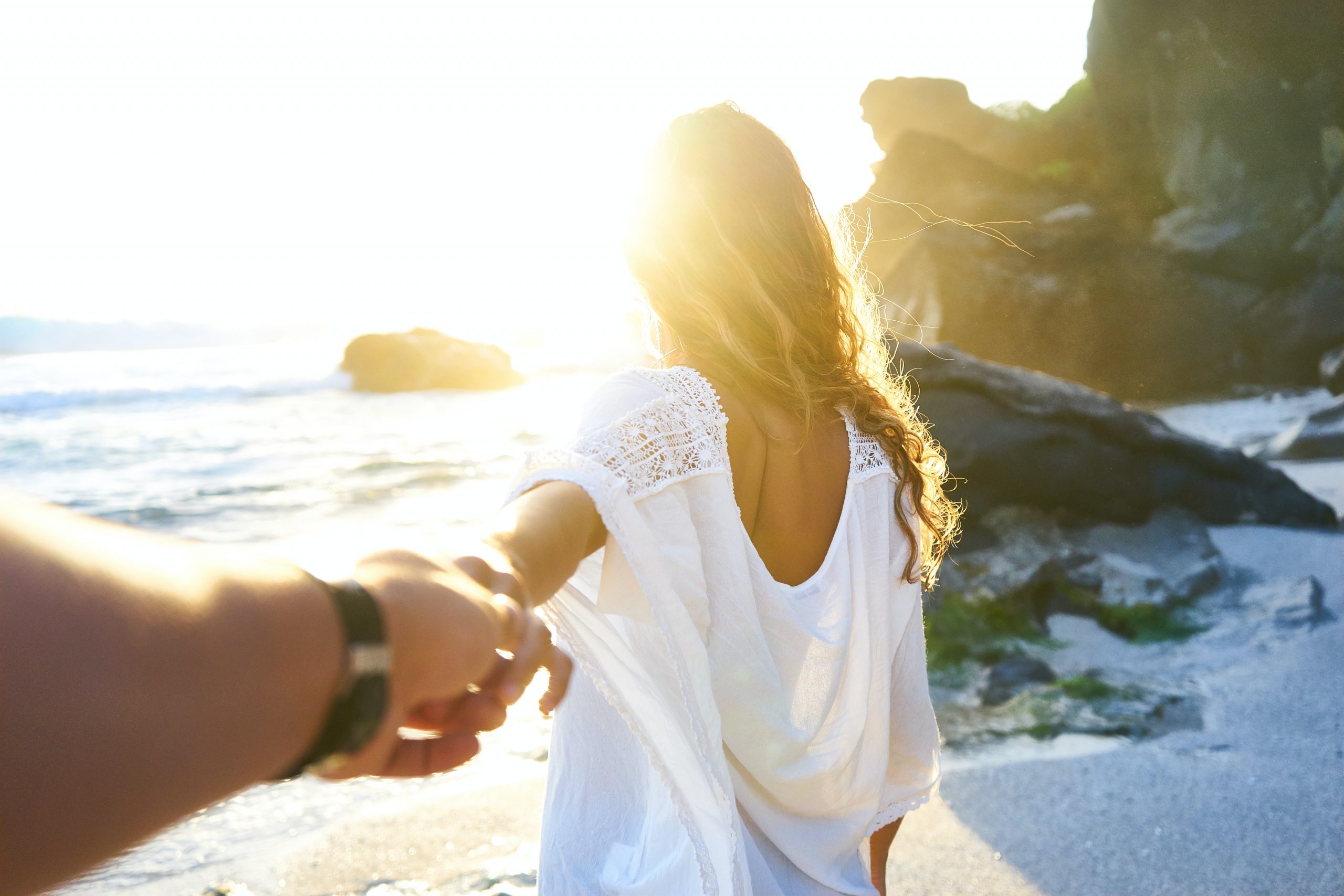 Kudos on passing the basic level! Now it’s time to step it up a notch and focus on the compound tenses of the venir conjugation in the indicative mood.

Below, you’ll find a table with pretérito perfecto (preterite perfect), pluscuamperfecto (pluperfect) and futuro compuesto (future perfect) tenses for venir, but it might also be helpful to take a look at our Ven conmigo.

Now, are you ready for a real challenge? Well, the subjunctive mood conjugation of venir is exactly what you need.

This Spanish mood is quite abstract; it is used to express doubts, emotions, desires, and the unknown. Here, we’ll look at its presente (present), imperfecto (imperfect) and futuro (future) tenses.

The subjunctive future is particularly tricky because it has no direct English translation, and it might be referring to another future or even the present. However, it is rarely used in speech nowadays, and you are more likely to find it in literature or legal contexts.

If you are still hungry for knowledge, here you’ll find some extra tenses of the venir conjugation.

At the beginning of this post, we talked about the verbs ir and venir as opposites, but it’s important to point out that in some cases, ir can also be translated as “to come”. A clear example of this is the expression ¡Ya voy! (I’m coming!)

If you want more information about the differences between ir and venir you can take a look at this article. 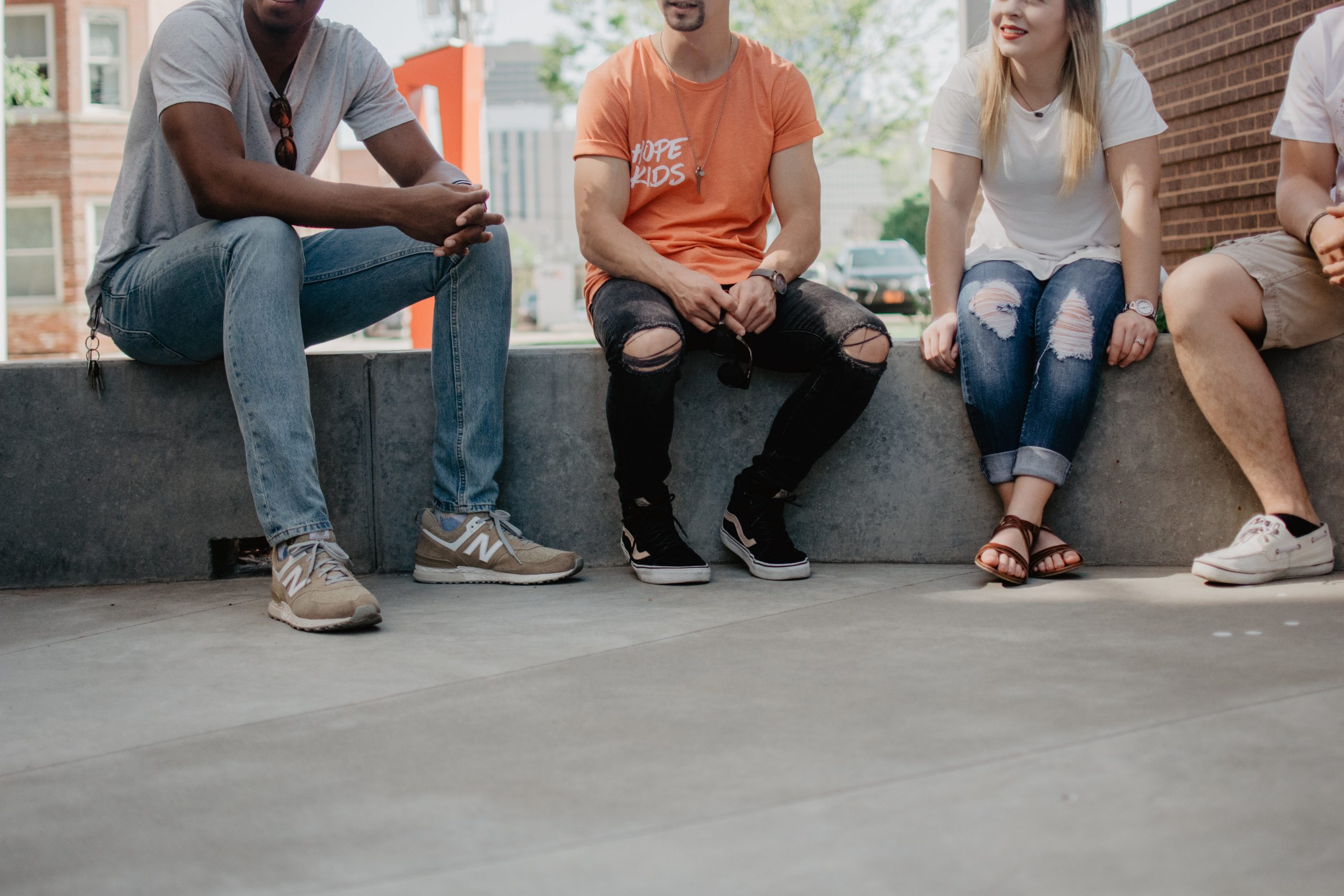 Finally, let’s take a look at some interesting phrases and expressions with the verb venir so you can show off when talking with your Spanish-speaking friends. These are quite varied and are definitely worth learning, and we’ll add some conjugation examples for the trickiest ones.

This phrase roughly translates into “I saw it coming!” and is used in similar contexts as the English version.

This phrase literally translates into “Come to the world” and is used as a euphemism for being born. Let’s take a look at an example to make sure it’s clear:

This phrase is used when something or someone is falling apart. The equivalent phrase in English would be “to fall apart”. Let’s take a look at an example so you can see how it’s used:

This is a funny phrase because, if translated literally, it would be something like “come to the hair”, when it actually means that something is perfect for you or is just what you needed. Let’s see it in action:

This Spanish phrase is used when someone is confused or unsure of what they’re doing, similarly to “He/She doesn’t know whether he/she is coming or he/she is going” in English.

This classic Spanish phrase can mean that something is very timely, well-suited or fits perfect. In English, it would correspond to the phrase “to fit like a glove”, although it can also have a similar meaning to the phrase venir al pelo we saw above.

This phrase has a perfect equivalent in English, which is a rare occurrence between different languages. This would be “every cloud has a silver lining” and is used in the same contexts.

We hope this guide has given you a lot to learn about the venir conjugation and answered most, if not all, your questions. If you want more information about Spanish conjugations in general, you can look into our overview of Spanish tenses.

Learning the venir conjugation might seem daunting at first, but don’t worry, it comes naturally with practice.

Test your skills and see what you’ve learned from this article by playing a selection of sentences with forms of the verb venir.