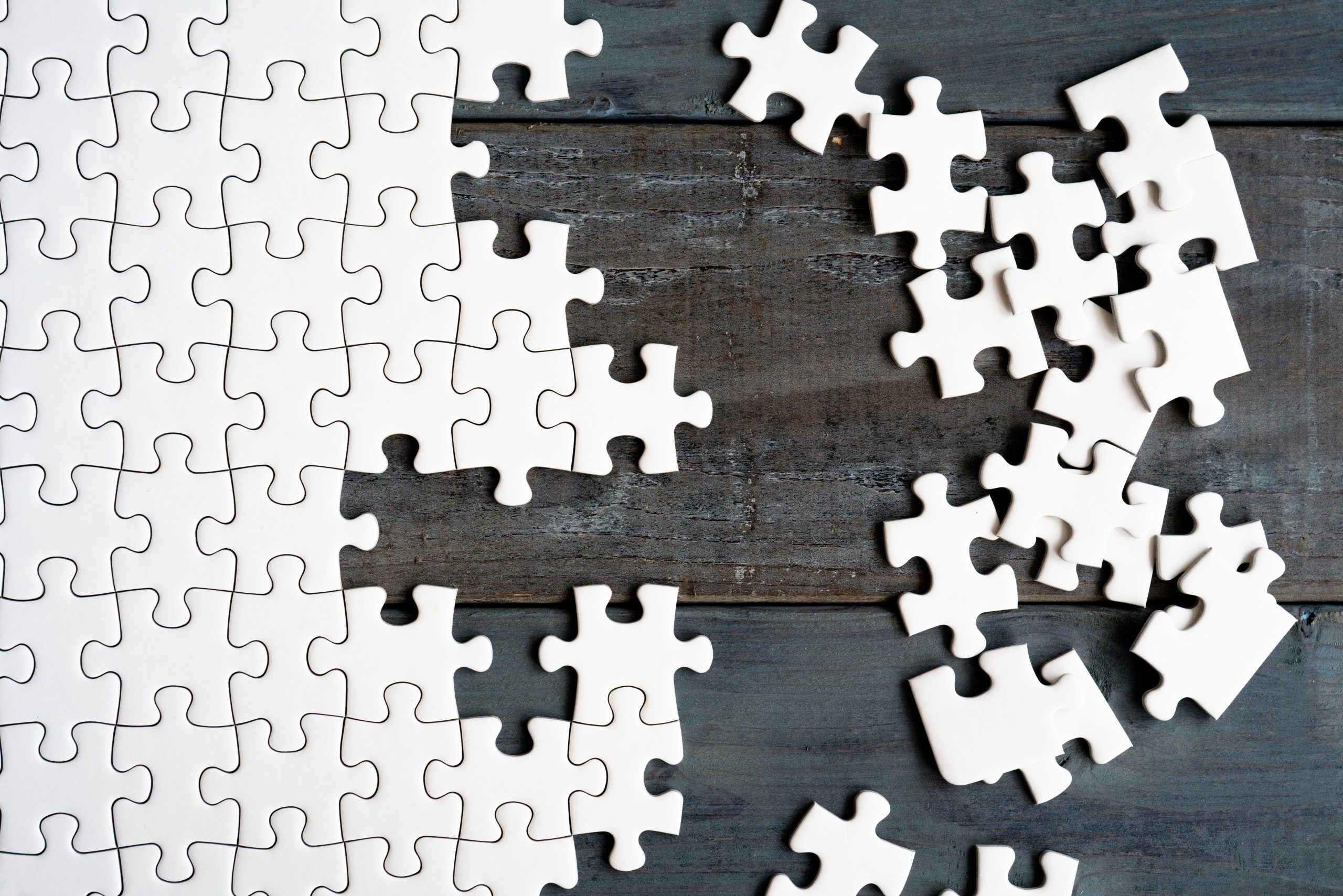 In Japanese, particles are called 助詞 (joshi) or てにをは (tenioha). These one-syllable building blocks within a Japanese sentence follow immediately after a noun, verb, or adjective. They modify each of these words, indicating what the word’s role is within the sentence. In this article, we’re going to cover the major Japanese particles, how they work, and when to use them.

Before we begin, it’s important to remember three rules that almost every Japanese particle must follow.

With these rules in mind, let’s take a look at the major Japanese particles you’ll find in every sentence.

These are the particles that you need to form even the most basic Japanese sentences. Some particles mark a topic, object, or action, while others have more specific roles like destination or time. While there are a few particles in this section that closely resemble other particles, each Japanese particle does have its own important role to play.

は (wa) marks the topic of the sentence, or the word that will be the focus of the following phrase or conversation. That means that wa will always follow either a noun or a personal pronoun. As personal pronoun topics can sometimes be omitted in Japanese, you might notice that wa can tend to disappear from sentences as well. But don’t be alarmed—leaving the topic and wa in your sentence is perfectly okay if you don’t feel comfortable omitting it.

In English, wa could best be translated to am, is, or are. Here are a couple of basic sentences in which people use the Japanese particle wa.

が (ga) is often hard to distinguish from wa for many Western studiers of Japanese. These two Japanese particles can and often do appear within the same sentence. While wa points to the topic of the conversation, ga appears when necessary to differentiate the topic from the subject.

For example, let’s look at this sentence:

It means, I can’t remember his name. I, or the person speaking, is the topic of the sentence. This is about their inability to remember a name. But the name cannot be remembered is the subject, and is therefore marked with ga.

Another way ga is used in a sentence is to emphasize or narrow the focus down to the word it precedes. Using the same example, a second wa can technically be inserted in the place of ga. That would make the sentence look like this:

The translation of this sentence to English is still the same: I can’t remember his name. However, the use of wa changes the nuance of the sentence. It doesn’t narrow the focus down to his name, and thus implies that the speaker has several other names that they cannot remember.

However, 私は彼の名前が覚えられない (Watashi wa kare no namae ga oboerarenai.) narrows the implication of this sentence down to his name only. The speaker cannot remember this man’s name, but they probably remember other names just fine.

This might be a bit confusing, but don’t worry. The differences between wa and ga will often become a natural instinct you gain with practice. Here are a few more examples to look at before we move on to the next Japanese particle.

に (ni) – Marks the Direction of an Action

The particle に (ni) has two uses. First, it directs the action of a following verb to the word it follows. For example, the sentence:

means I gave bread to him. Whom or what was the bread given to? Tom. This is why the English prepositions to, from, or at are often used as translations for ni.

Ni is also used to indicate a time, place, or direction. For example, the sentence I will go to the market at 12:00 translates to:

Here are a few more example sentences to help you understand the particle ni.

へ (e) is similar to ni in that it indicates direction and destination. The biggest differences between e and ni are that e is limited to indicating destination and direction and that unlike ni, it can be combined with other Japanese particles.

The most common English translation of e is towards. This might not be a literal translation, but it sums up the nuance of this particle quite well. Take this Japanese sentence, for example:

As far as marking destination is concerned, e is practically interchangeable with ni. We can use it in the supermarket example from the previous section:

This does sound a bit clunkier than when ni is used after “supermarket,” but it’s still an acceptable sentence. Note that e cannot replace ni to mark the time of 12:00. E is more limited in its use than ni in this regard.

The usage of を (o) in a sentence is pretty straightforward. This particle follows the direct object of the sentence. For example, the sentence Takashi kicked the ball is translated to:

What did Takashi perform the verb of kicking upon? He performed it on the ball. So long as you can remember what the object of the sentence is, using o will become a breeze.

で (de) Indicates How or Where an Action Takes Place

The word that the Japanese particle で (de) is attached to will often be a location or situation that gives more insight into the following action. For example, 日本で台風が発生しました (Nihon de taifuu ga hassei shimashita.) means A typhoon appeared in Japan.

De is also used for methods of transportation. I go to school by bike in Japanese is 私は自転車で学校に行きます。(Watashi wa jitensha de gakkou ni ikimasu.) If the word you are using describes how or where and action takes place, it will most likely be followed by the particle de.

The Japanese particle の (no) is translated as the possessive apostrophe-s or as “of.” It indicates possession.

In Japanese, the particle も (mo) is used in the same way the English words too and also are in a sentence. The easiest example would be the Japanese sentence for, “Me too!” It is simply 私も！ (Watashi mo!) 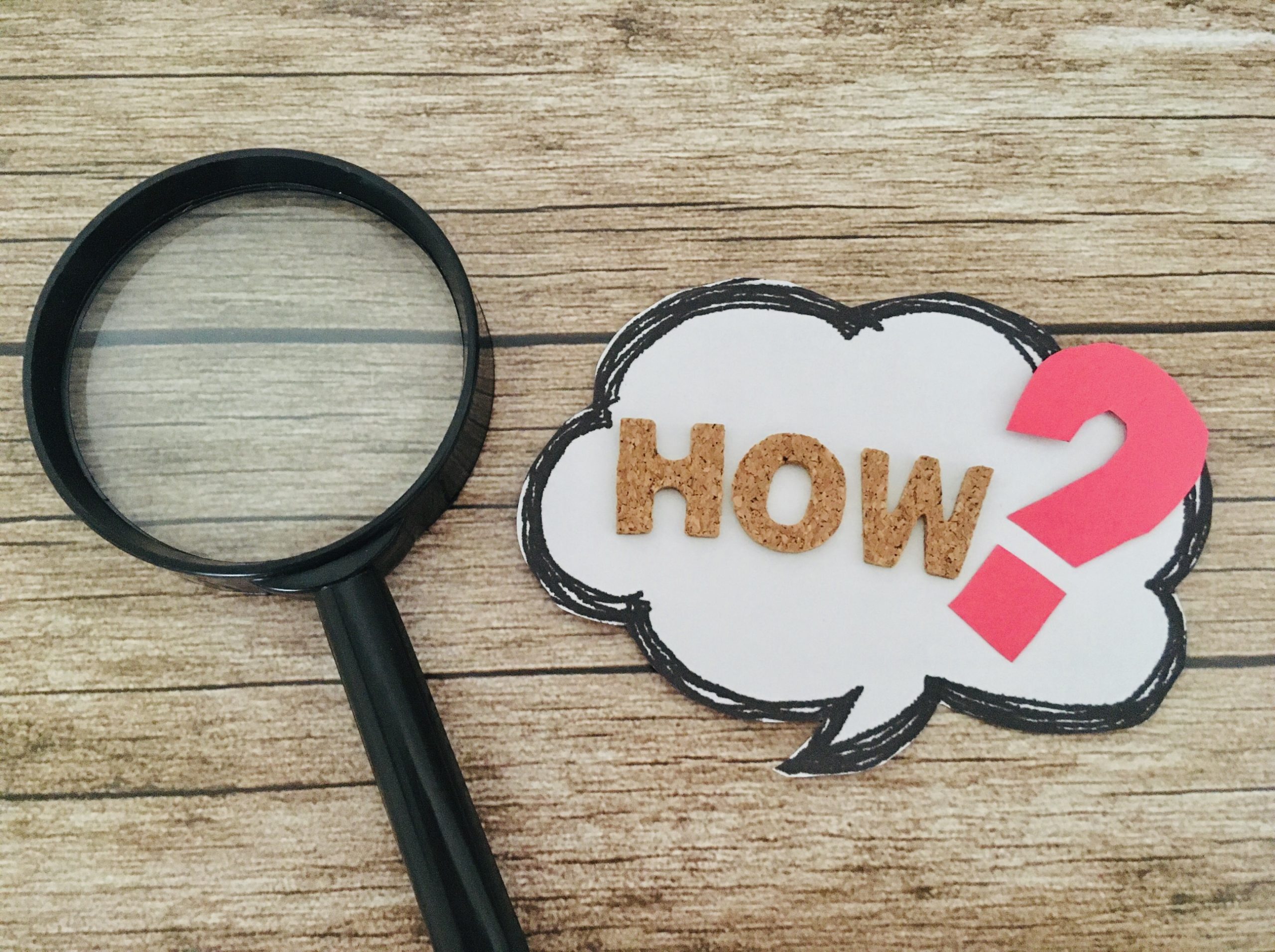 Now that we’ve covered the major Japanese particles, here are a few that are just as important but tend to be used in more complex sentences. If you’re just beginning to study Japanese, these particles might not come up as often in your textbook—but it’s still a good idea to have them in mind as you move forward with your lessons.

The Japanese particle と (to, pronounced “t-oh”) is used to connect clauses the way the word and would in English. While commas are used in Japanese, to connects several clauses to form a complete list of nouns the speaker believes is exhaustive.

To is also used when directly quoting what someone else has said.

The particle や (ya) is used in Japanese to list clauses when the speaker believes the list is non-exhaustive. It’s used the way we would use or in English.

か (ka) is the only Japanese particle on our list that is used at the end of the sentence. It’s done so to indicate a question, and often in written Japanese can replace the question mark entirely; questions can be ended with the Japanese period “。” if ka appears at the end of the question. Ka can also be used the way we would use or in English.

We’ve actually covered Japanese sentence structure before, but it’s important to remember that in Japanese sentences, you can rearrange the clauses without changing the meaning of the sentence they’re in. So long as you keep the particles paired with their preceding words, you can almost always move things around without any trouble.

The meaning remains the same.

Japanese particles are daunting, but if you examine each particle and its role within a sentence, using them can be easy—and even fun! There are a few more particles that were too advanced for this list, but if you keep studying and practicing with tools like Clozemaster, you’ll be able to use them like a native in no time. Thank you for reading our post on Japanese particles!