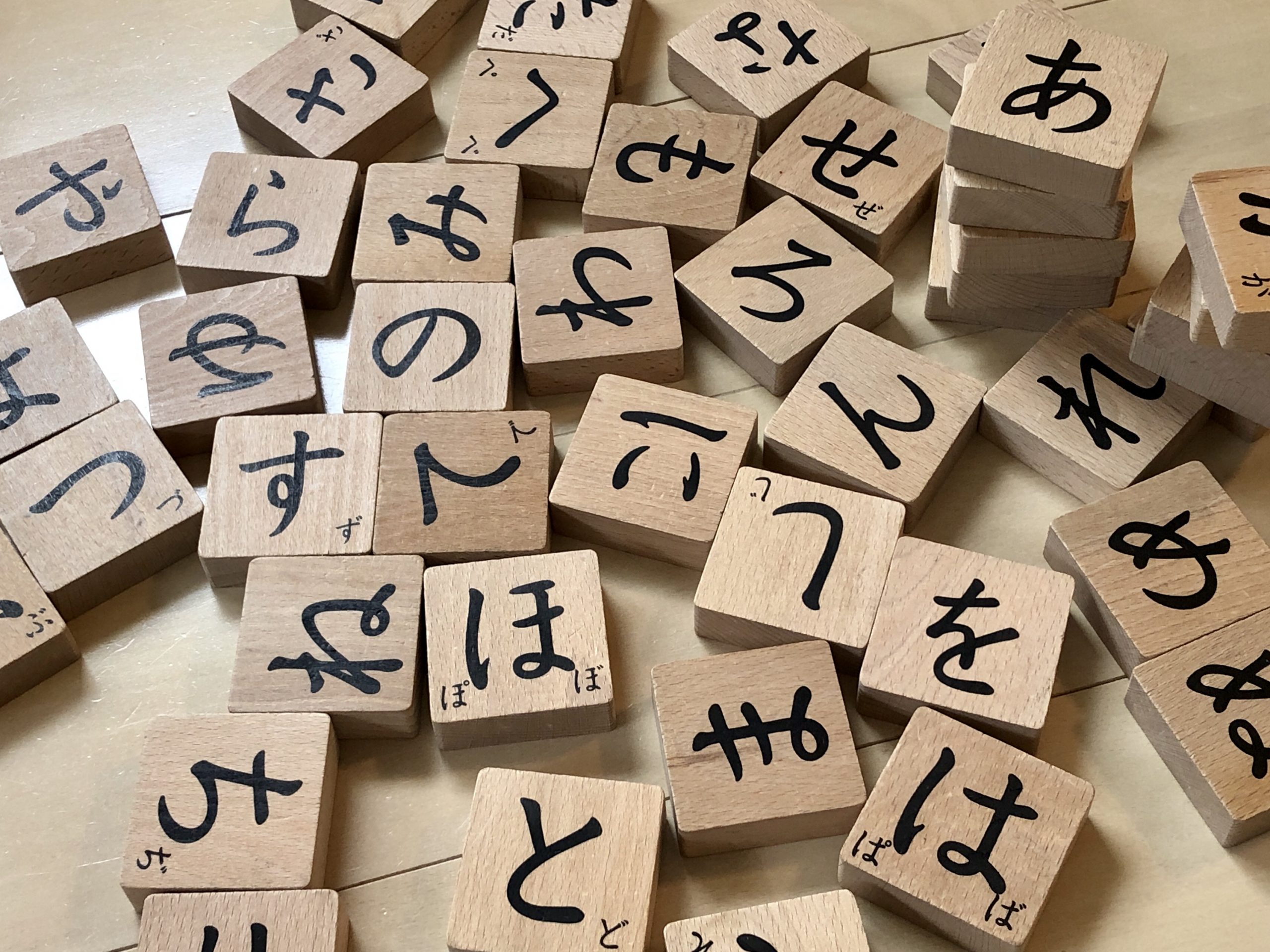 That’s obviously a bit awkward; it also makes little sense when compared to the English SVO structure, as English doesn’t include its articles (the closest comparison to Japanese particles).

There are a few other particles (check out Tofugu’s particle cheat sheet for the full listing), but these are the major players. There are only a few major rules that you must follow when handling Japanese particles.

Do feel free to use the same particle multiple times. Especially in the case of complex sentences, you’ll have no choice but to do so.

Do keep the words connected with wa and time-related words using ni near the beginning of the sentence. Beyond that, word order in Japanese is only used for emphasis, not grammatical accuracy.

Don’t put the particle before the word it’s attached to. The particles always follow the word they’re modifying.

Don’t move a word’s position within the sentence without also moving its particle, and vice versa. Moving particles around by themselves will assign them to different words, thereby changing the meaning of the sentence entirely.

Don’t place a particle after the final verb in your sentence.

With these rules in mind, let’s look at the major “SOV” elements of Japanese sentence structure.

The Subject: A Disappearing Act

Japanese sentences don’t technically require a subject. So long as the subject is implied in the context of the sentence or of the conversation leading up to it, it can be left out. This can cause no small amount of grief to English speakers attempting to learn Japanese, as English is rarely a null-subject language.

It’s easier to think of the disappearing Japanese subject this way: if you would replace this subject with he, she, it, they, or other personal pronouns in English, there’s a good chance you can leave it out in a Japanese sentence. Consider this example:

English is a language that avoids word repetition. Replacing the word card with the personal pronoun it would come as second nature to the speaker. Here is the same exchange in Japanese:

You can see that the subject カード (kaado), or card is missing from the second speaker’s response. This is the sort of situation in which a Japanese sentence’s subject will disappear.

When present in the sentence, Japanese subjects are marked with the particles は (wa) or が (ga). Here are a few more do’s and don’t’s that subjects have within the Japanese sentence structure:

Do keep the subject near the beginning of the sentence. It’s not incorrect if you move the subject farther towards the end of a sentence in Japanese, but it is a bit unnatural sounding.

Do feel free to use modifiers to expand on the detail of your subject.

Do use a subject for emphasis when it might otherwise be dropped from the sentence. Many Japanese speakers will specifically keep the subject in their sentences when they want to make a strong point of that subject.

Don’t leave out the subject if it hasn’t been previously mentioned or implied. If you’re in doubt, just include the subject in your sentence; unlike English, Japanese is forgiving of word repetition.

The Object: The Target of the Sentence’s Action

The object of a Japanese sentence performs the same task it would in an English sentence: it receives the action depicted by the sentence’s verb. A Japanese object is always marked with the particle を (o). It’s often found near the center of the sentence’s structure.

While this holds to the SOV formula, bear in mind that while it’s more important than the subject, the object of a Japanese sentence can also be optional. In fact, there was no object in the first example sentence about receiving the card. A Japanese sentence can consist solely of the sentence’s verb; this is especially true in casual, spoken Japanese. A well-known example of this can be found in any romance or slice-of-life anime:

In English, the subject, verb, and object of this sentence are all clear. I (the subject) like (the verb) you (the object, or target of the verb’s action).

In Japanese sentence structure, however, it’s just the verb. 好き (suki) means “to like”. That’s it. Both the subject and the object are implied in such an intimate conversation, so they are left out.

However, the object of a Japanese sentence is included far more often than the subject is. Japan’s culture emphasizes respect and polite language; it isn’t proper to speak too casually around your work superiors, people who are older than you, or even strangers. Leaving the object out of your sentence makes it sound a bit slangy, and that isn’t what you want in a formal conversation. If you’re in doubt about whether you should be using polite Japanese, play on the safe side and keep the objects in your sentences. Here are some rules about Japanese objects:

“I saw Tom at the park today” can be written one of two ways in Japanese:

Don’t put the object at the end of your sentence unless you are speaking very casually. It isn’t unheard of, or even grammatically incorrect. However, ending your sentence with the object would make you sound overly familiar if you were in a formal situation. Such a sentence would look like this:

The Verb: The Action of a Sentence

Japanese verbs have two tenses: present and past. The future tense is implied in Japanese. Unlike the subject and the object, a Japanese verb has no particle attached to its end. If the verb is in the middle of a complex sentence, it may be followed by a conjunctive article like から (kara) or けど (kedo), but these are a different element of the sentence’s structure.

In the SOV formula, the V, or verb, is the one element that will always be in the sentence. After all, what’s a sentence without the action?

Do ensure that your sentence ends with a verb. The most common verb to end a sentence with is です (desu), a form of the verb to be. Another common sentence-ending verb is する (suru) or します (shimasu), which mean to do.

I will do that. 私はそれをします。 (Watashi wa sore o shimasu.)

Will you do that? あなたはそれをしますか？ (Anata wa sore o shimasu ka?)

Do feel free to modify your verbs. You can either use adverbs or turn an adjective into a verb modifier by replacing its final syllable with く (ku) or adding に (ni) after the adjective*.

Don’t try to add a particle to your verb, especially if it’s the verb that ends the sentence.

Don’t try to remove the verb from the sentence as you could the subject or the object.

Don’t worry about subject-verb agreement. Japanese verbs do not have a plural tense.

Thank you for reading this article on Japanese sentence structure! Which structural formula does your language follow most closely? Let us know in the comments below!