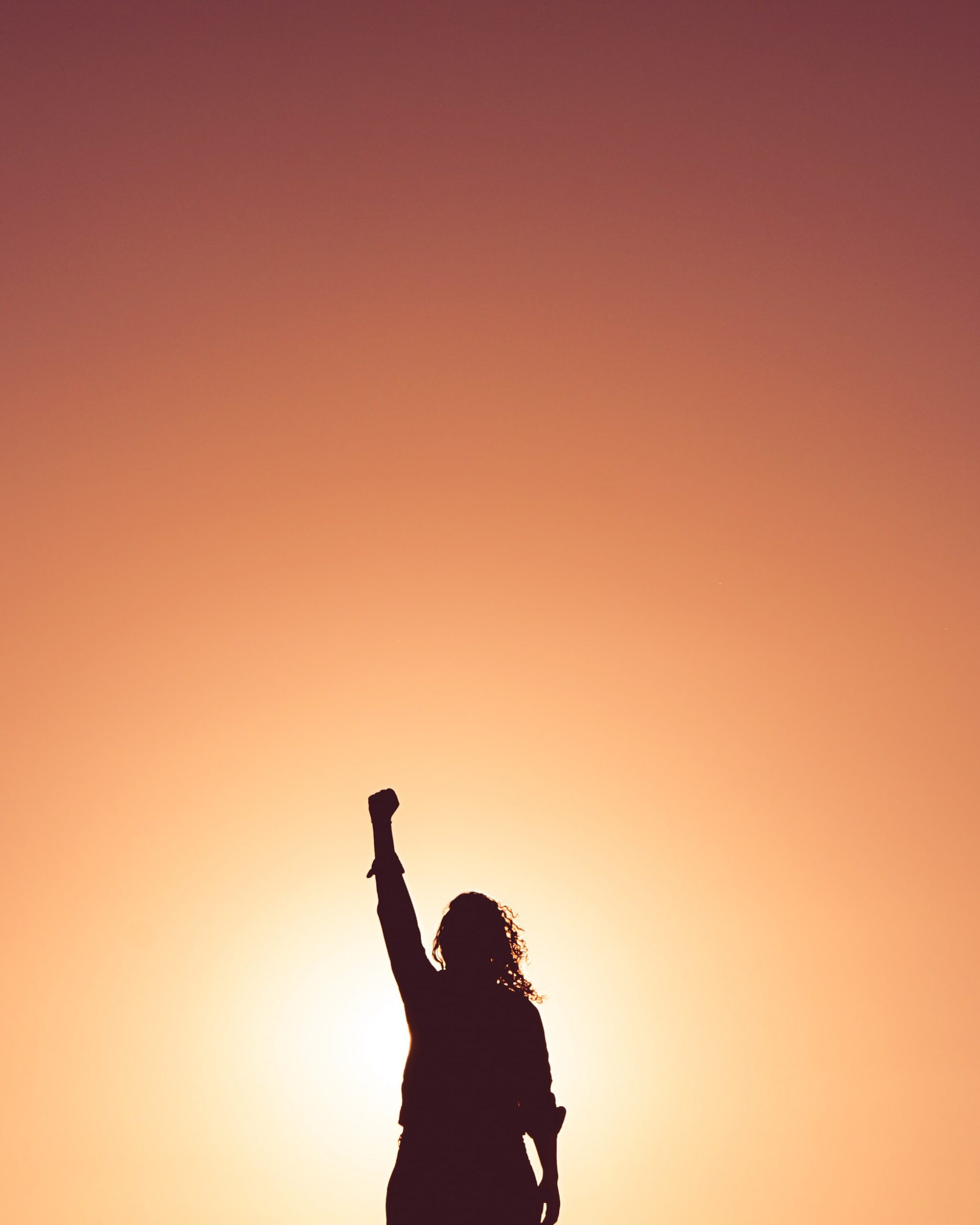 The verb potere in Italian is the equivalent of the verb “to be able to”, also encompassing “can” and “may”, in English. Moreover, potere is also the Italian for “power”, both literally (it is a noun: il potere = the power) and figuratively: mastering the potere conjugation will really step up your Italian skills and give you great language powers!

In this article we will look at how to use the Italian verb potere correctly, how to conjugate it in the main tenses used in speaking and writing, and when to use it in context with examples and dialogues.

Are you ready? Let’s get started!

Potere: What Kind of Verb Is It?

Potere is an irregular verb of the second conjugation, which means it does not follow the regular pattern for the verbs ending in -ERE, and it is used to express someone’s ability, freedom or capacity to do something. We will look at its uses more in detail below.

Potere is also a modal (or helping) verb, just like volere (to want or have the will to), sapere (to know how to) and dovere (to have to). These verbs are always followed by another verb, and they define and describe the “mode” of the action.

In Italian, we call these verbi modali o servili.

Potere: When to Use

Now that you know the basics, let’s see how and when to use this verb. We use potere in Italian much like you would “to be able to”.

This verb is therefore employed in questions to ask for permission to do something, in affirmations to state that we can or are able to do something, and in its negative form to express an impediment or a prohibition.

As in English, it is quite a vague verb, so we do not really know the reasons behind it: it can express ability/inability or permission/prohibition.

The only thing we know is that usually, when using potere, the possibility or impossibility of doing something depends on other people or external circumstances.

Now, in many languages you can use the equivalent of “can” or “be able to” to talk about your skills. This is NOT the case in Italian.

You CAN NEVER use potere to describe your skills or abilities! To do this, we have different verbs:

SAPERE
When followed by a verb, sapere takes the meaning of “knowing how to”, which means it describes an acquired ability.

ESSERE CAPACE DI
The meaning and use of essere capace is very close to sapere.

RIUSCIRE A
While with the two previous verbs we are talking about a learned skill or ability, riuscire a is more about personal (mental or physical) capability.

Let’s see more examples with all these verbs, so to better understand and remember the difference between them:

Before looking at the conjugation of the verb, we need to clear up some things. These points will help you to choose the correct helping verb for the compound tenses (verbs formed by more than one word), and to really speak like a native!

Potere is a transitive verb, which means it always takes a direct object. In the case of modal verbs, the object is always a verb. See the object in bold below:

The Past Participle of Potere

As we just mentioned, a compound tense is formed by more than one word. Usually, it is made up of an auxiliary verb (essere or avere) and a past participle.

Knowing the conjugations of the auxiliary and the participle of the verb potere will allow you to form all the compound tenses… Isn’t that great?

The past participle of the verb potere is potuto. When we use the verb essere as an auxiliary, it will change according to the number and gender of the subject:

When forming compound tenses, the modal verb potere can take both auxiliaries essere (to be) and avere (to have):

What does this depend on?

Choosing between essere (to be) and avere (to have) always depends on the verb that comes after potere. As we just mentioned, potere is a helping verb, which means it will take the verb that the verb it is helping needs.

And how do you know if a verb takes essere (to be) or avere (to have) in compound tenses? There are some general rules, but the easiest way to be sure is to check an Italian dictionary! In brackets, after the verb, you will find the words “auxiliary verb”, which will tell you all you need to know!

TIP: Remember, if you use the auxiliary verb essere (to be), the past participle of the compound tense will have to agree in gender and number with the subject! (In this case you will need to choose between potuto, potuta, potuti, potute.)

Now, we’re ready for the conjugations!

Now that we’ve seen all the basics and learned when and how we can use the verb potere (and when we can’t!), let’s look at its conjugation.

Here, you’ll find all the conjugations you need divided into levels: from beginners to advanced (and up to those tenses even some native Italian speakers get wrong!).

In the following tables, we will use the verb avere (to have) as the auxiliary to build compound tenses.

Don’t forget, though, that potere also takes essere (to be) when the verb it is helping need that auxiliary. (And do not forget to change the participle so that it agrees in gender and number with the subject!)

First, let’s look at the conjugations for the most used verbs in the indicative mood: the present (presente), simple future (futuro semplice), imperfect (imperfetto), and present perfect (passato prossimo).

The indicative mood is a verb form used to make statements, ask questions and express facts and opinions. If you are starting to learn Italian, these are the first verb tenses you will need, for sure!

These are more complex (or used more rarely, especially in spoken language) and are all compound tenses, except the passato remoto.

This means you will just need to learn the conjugations for essere and avere and add the past participle potuto.

Here we will look at the conditional mood of the verb potere, used to talk about facts or events that depend on a certain condition, and the subjunctive mood, which expresses hypothetical situations or wishes, demands and suggestions.

Potere Conjugation in the Conditional Mood

Potere Conjugation in the Subjunctive Mood

The verb potere does not have a conjugation in the imperative mood, but here are some more details on its verbals: the infinitive, participle and gerund.

Potere Conjugation in Context: a Dialogue

I hope this guide on the conjugation of potere was useful!

Before you go, let’s see some more examples of the verb potere in context.

Try to find the difference between potere and the other verbs we’ve seen in this article (sapere, riuscire, essere capace, etc.)

Learning the potere conjugation might seem daunting at first, but don’t worry, it comes naturally with practice.

Test your skills and see what you’ve learned from this article by playing a selection of sentences with forms of the verb potere.