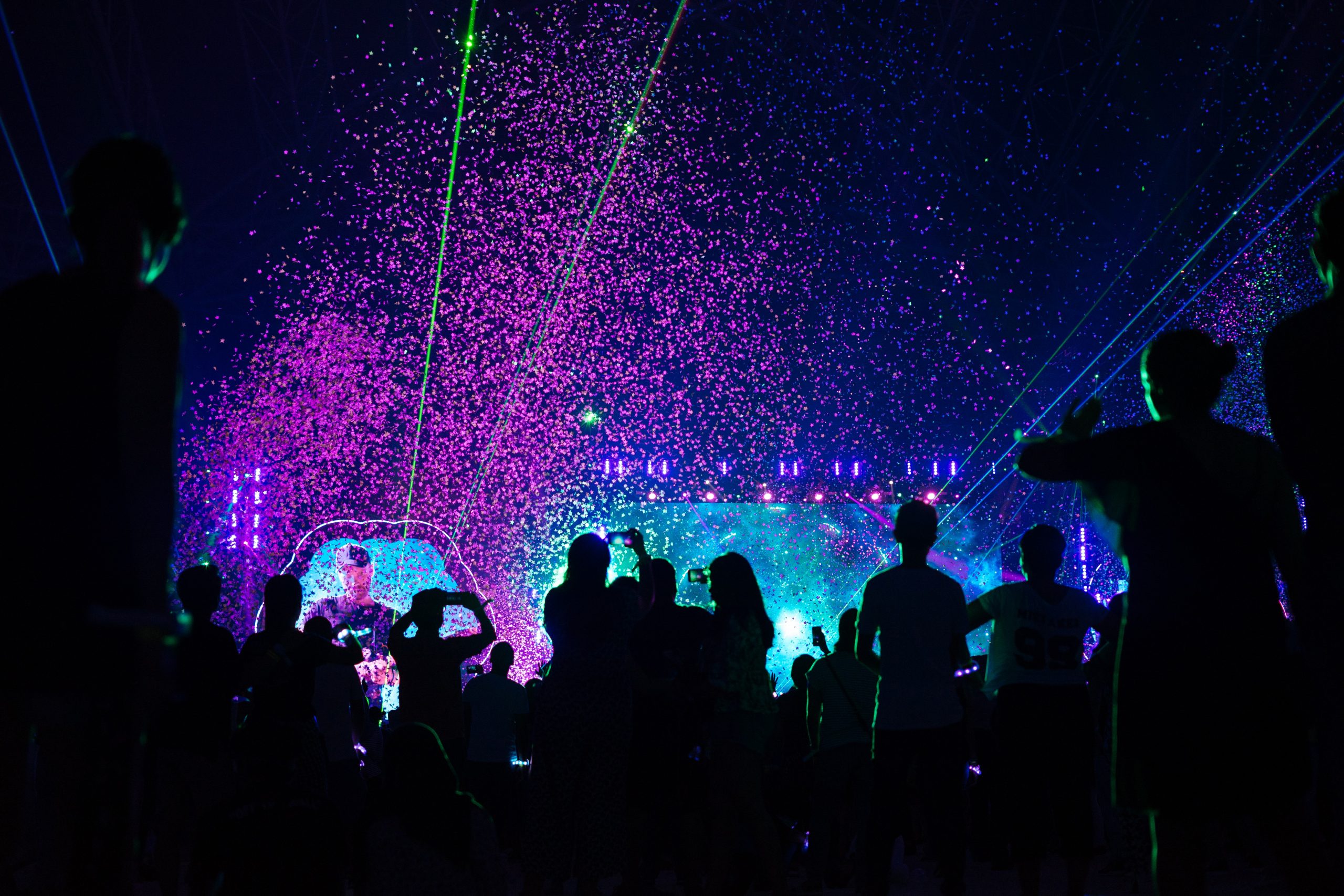 If there’s anything we all feel like doing lately, it’s finally getting the chance to go out again! Whether you’re looking forward to a well-deserved holiday or lunch with friends, we’ll make your going out simple in any language. Today, we’re going to be looking at the salir conjugation, meaning ‘to leave’ or ‘to go out’.

We’ll walk you through the different meanings, conjugations, and uses of salir so that you can show off your new skills when you can finally go out again. Let’s get started!

Characteristics of the Verb Salir

The reason why many Spanish learners tend to struggle with the verb salir is that it has many slightly different meanings which don’t always translate very easily. What makes matters more difficult is that salir is also a bit rebellious.

Salir is an irregular verb, meaning it doesn’t always follow traditional formats of verbal conjugation in Spanish. In its different forms and tenses, salir’s stem changes. Salir’s most characteristic change is its ‘yo’ form in the present tense, which becomes yo salgo.

We’ll explore the complete salir conjugation in the sections below. We’ll also provide you with some helpful phrases using the verb, as well as some of its alternate meanings.

Sometimes the best way to learn something is to start with the trickiest parts so the rest seems much easier. That’s why we’re going to start with salir’s verbals. Don’t let this sneaky word fool you!

There are three verbal forms of salir that we’ll look at right now, and you’ll be well on your way to navigating salir with ease. 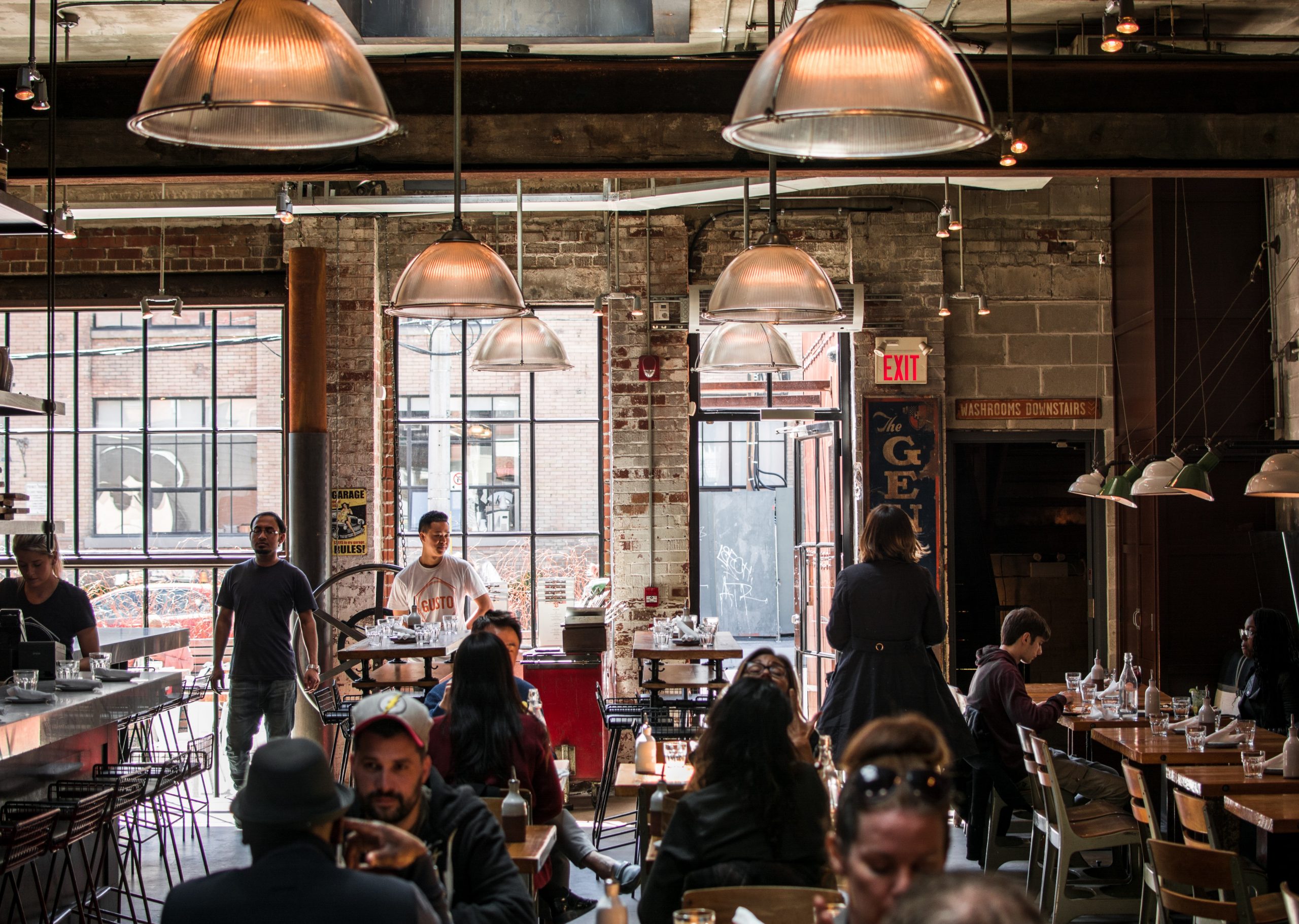 Now that we’ve explored slightly trickier aspects of the verb salir, these next few verb conjugations should be a walk in the park. If you’re struggling, don’t worry. Feel free to do a few more practice rounds on the cloze collection at the end of this post, and you’ll pick it up in no time! Or, if you’d like to do some more reading, have a look at this helpful guide for stem-changing verbs in Spanish.

Let’s begin with the verb tenses you’re most likely to need when using salir. We’ll look at the present tense (presente), two forms of the past tense, perfect and imperfect preterite (pretérito perfecto y pretérito imperfecto), and the future tense (futuro).

Here are some example sentences using the tenses we just learned. For an added challenge, see if you can figure out which one is which without looking at the table!

Well done on nailing the first set of verb tenses! Next, we’ll look at a few more common versions of salir that you might encounter in conversation: compound tenses. The key to learning these verbs is actually to master the haber conjugation, which will really help you. That’s because the compound tenses of salir mix both verbs together like so: haber + salir. You don’t really need to worry too much though, because in these tenses, salir only wears one outfit. Even though the conjugation of haber changes, salir always remains salido.

If you enjoyed the little test on the last set of examples, try it again for these. See if you can figure out which tense is which without looking back at the table!

If you’ve gotten this far, you’re doing amazing! There’s only a few more tenses to look at before you’re all set up to use salir with confidence. We’re going to explore subjunctive tenses, which are used to express more abstract thoughts and feelings. So, let’s get you ready for having some philosophical chats over coffee sometime.

Subjunctive verb tenses are definitely complicated, so if you can guess which example is in which tense without looking back and the table you get master status for sure! 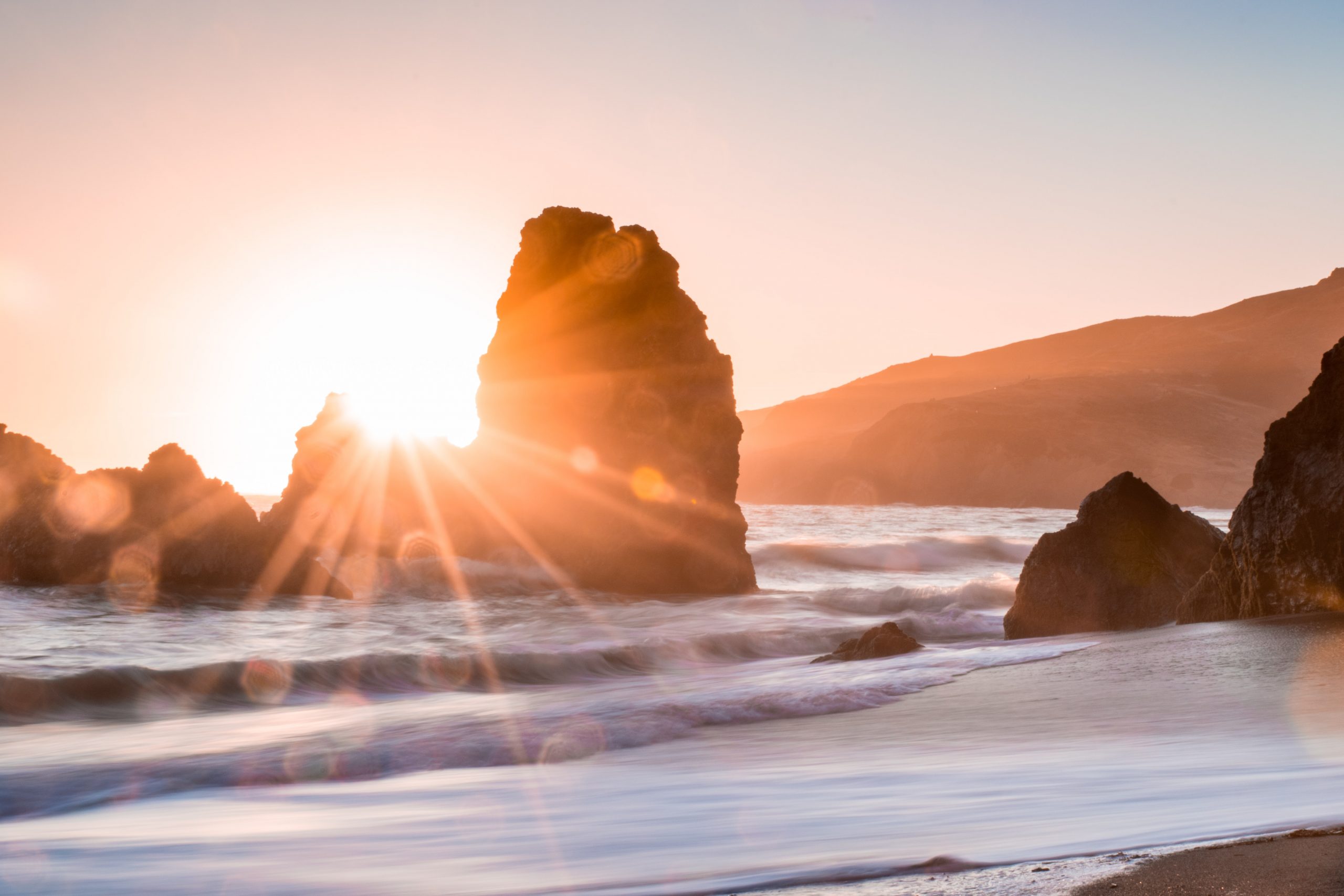 Alternative Meanings of the Verb Salir

Now that we’ve explored the salir conjugation in various Spanish tenses, let’s spend some time looking at a few of the alternative meanings for salir that you can use in many different contexts.

You can use salir when you want to say ‘to turn out’. For example, if you say, “¿Te salió bien el dibujo?, you’re asking “Did your drawing turn out well?”

Salir can also be used to mean ‘to appear’. Usually, this can make reference to bodily conditions, for example: “cuando me caí, me salió un cardenal.” (When I fell, I got a bruise).

This can also make reference to natural phenomena, like this: “Cuando paró de llover, salió un arco-iris” (When it stopped raining, a rainbow appeared).

With reference to certain natural phenomena, salir can also mean “to rise”. For example, when you want to say that the sun will rise at 5:30 a.m., you would say “El sol saldrá a las cinco y media”.

Another interesting way you can use salir is when something is shared on public media. For example, if your friend suddenly showed up on TV, you would exclaim: “¡No puedo creer que saliste en la tele!” (I can’t believe you were on TV!) This form of salir also works when referencing information. For example, you could say “Hoy salió en la radio un programa interesante de arte” (There was an interesting art programme on the radio today).

Finally, the word salida is another useful variation of salir. It simply denotes an exit. So, if you’re ever trying to find a highway exit or your way out of a mall, just follow the signs for salida.

Now that we’re familiar with the uses and variations of salir, let’s look at some common expressions and idioms in which salir is used. These can help bring some fluency and fun to your conversations.

Me salió un trabajo en el banco, estoy muy ilusionada. -> I got a job at the bank, I’m very excited.

Aunque sea un año difícil, saldremos adelante. -> Even though it’s been a tough year, we’ll push through it.

This expression is said to come from fishing, where fishermen would be disappointed if they caught a frog (una rana), instead of a fish (un pez).

Now that we’ve explored all about the verb salir, you’ll be more than ready to navigate its meanings, conjugation and common expressions. Remember to use them when you finally go out!

If you’re up for some practical exercises, why not try the Cloze Collection below? It’s especially designed to boost all the salir reading you did.

Learning the salir conjugation might seem daunting at first, but don’t worry, it comes naturally with practice.

Test your skills and see what you’ve learned from this article by playing a selection of sentences with forms of the verb salir.