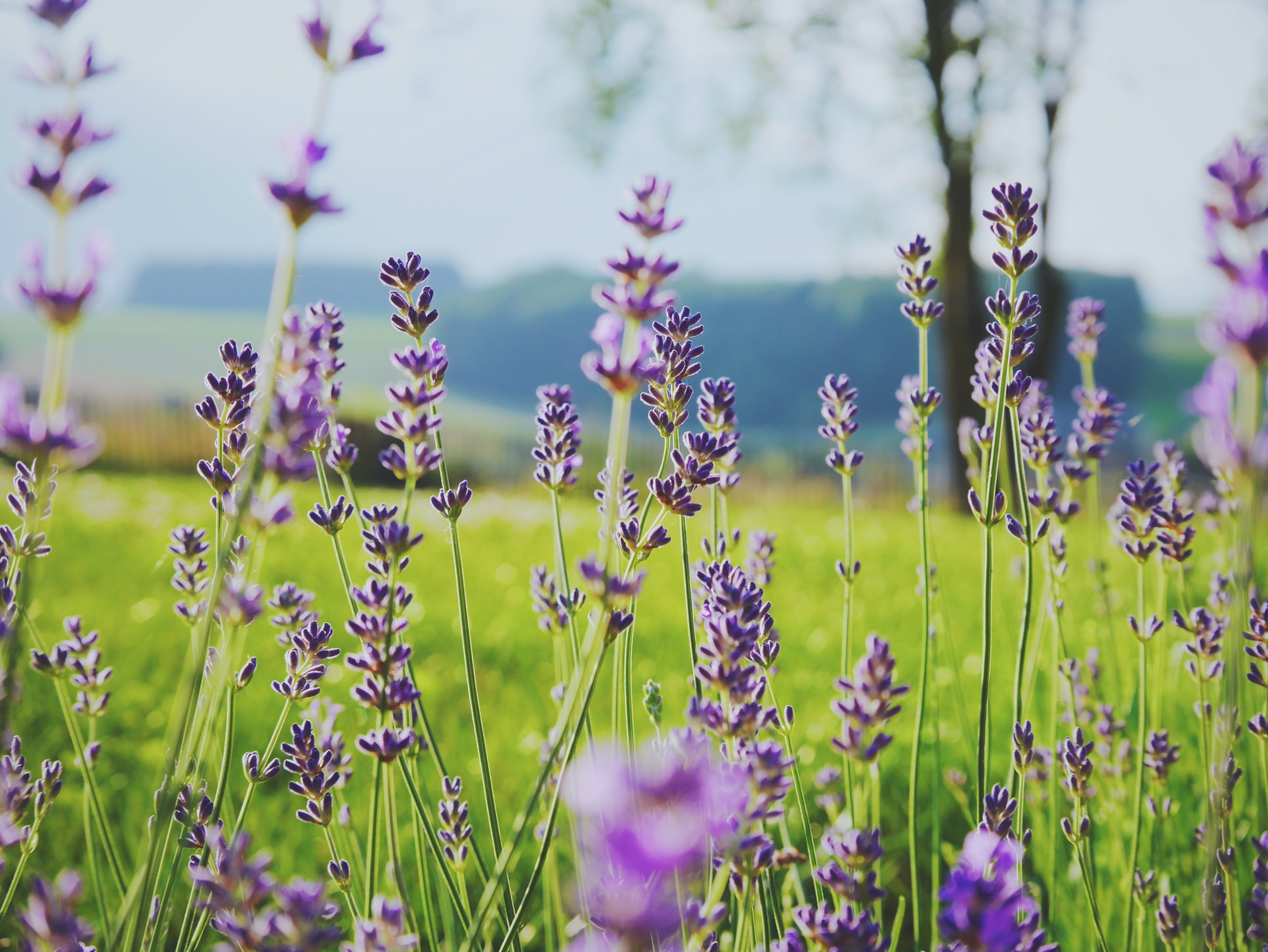 There are many common, everyday verbs that fall into the category of stem-changing verbs in Spanish. That’s why it’s important to understand what they are and how they work.

Please note: if you do not know the conjugations for regular verbs, this post will be confusing for you. First check out our guide to conjugations in Spanish, and then come back to continue.

So, what is a stem and how exactly do these verbs change?

A stem is the part of the verb that comes before the ending (which, in infinitive verbs, is always either ar, er, or ir). In regular conjugations, the stem doesn’t change, where in irregular conjugations, it can be completely different. In stem-changing verbs, the change is in the last vowel of the stem.

Stem-changing verbs in Spanish can also be thought of as 1, 2, 3, 6 verbs. This is because in the traditional conjugation tables, the conjugations that change are the first, second, third and sixth.

It might be easier to think of it as the ones that are not affected as there are fewer: just nosotros and vosotros. In case you were wondering about vos, it is also unaffected. These are conjugated just as they are when it’s a regular verb.

There are a few different ways that stem-changing verbs in Spanish can change. The key is in the vowels in the verb. Let’s see the different possibilities:

In the Spanish stem-changing verbs where e conjugates into ie, the last e of the stem turns into ie in the present tense conjugations 1, 2, 3, and 6.

Note that the stem changes in the same way no matter whether the verb ends in ar, er, or ir.

Note that the change is always on the last syllable of the stem, no matter how many other vowels there are in the verb.

These are similar to the verbs above, except instead of ie, the vowel in the last syllable of the stem just changes to i in the first, second, third and sixth. This type of stem-changing verb tends to be ir-ending verbs only.

Note: the u before the i is there to show that the g in the word is pronounced as a hard g. So this is not considered part of the stem. Some would say that this makes conseguir irregular in the present first person, but since it is caused by a straightforward spelling rule, I wouldn’t consider it as such.

Again, once you understand the rules, this is a pretty straightforward vowel change.

Other possible stem-changing verbs in Spanish

How can you tell if a Spanish verb is a stem-changing verb?

Unfortunately, there is no real way to know just by looking at a verb whether it is regular, stem-changing, or even irregular. This is one of those things that you just have to memorize. It might sound bad, but really this is something you will often just pick up in normal speech. For example, if you have heard of the verb pedir and you hear people saying pido and pides etc. all the time, you can confidently assume that pedir is an e->i stem-changing verb. As a Spanish learner, I can’t tell you the last time I had to think about whether a verb was stem-changing or irregular as all the differences have been acquired into my speech for a long time. So don’t think it’s not possible!

If, however, you want to find all the stem-changing verbs there are and attempt to memorize them, there is nothing wrong with that. However, there really are many stem-changing verbs in Spanish, so a complete list is hard to come by. The best I have found is here (you have to click into each category of cambio de raíz).

If you are learning by doing a course or using a textbook, whenever a new word is introduced, you should be told if it is stem-changing. The way this is communicated will vary from textbook to textbook, but in my text books they would just write the stem change next to the new infinitive verb. For example:

Another way you can get to know the stem-changing verbs in Spanish faster is by looking at the root verb. Many Spanish verbs are prefixed forms of simpler verbs. For example, we’ve talked about pedir and now know it as a stem-changing verb. So seeing despedir, we can safely assume it is also a stem-changing verb of the same category. In this case, the two verbs have unrelated meanings, but that doesn’t matter.

Do Spanish stem-changing verbs change in other tenses and conjugations?

So, you should now understand what stem-changing verbs in Spanish are. Practice using them in context with Clozemaster!

Test your skills and see what you’ve learned from this article by playing a selection of sentences with Spanish stem-changing verbs: 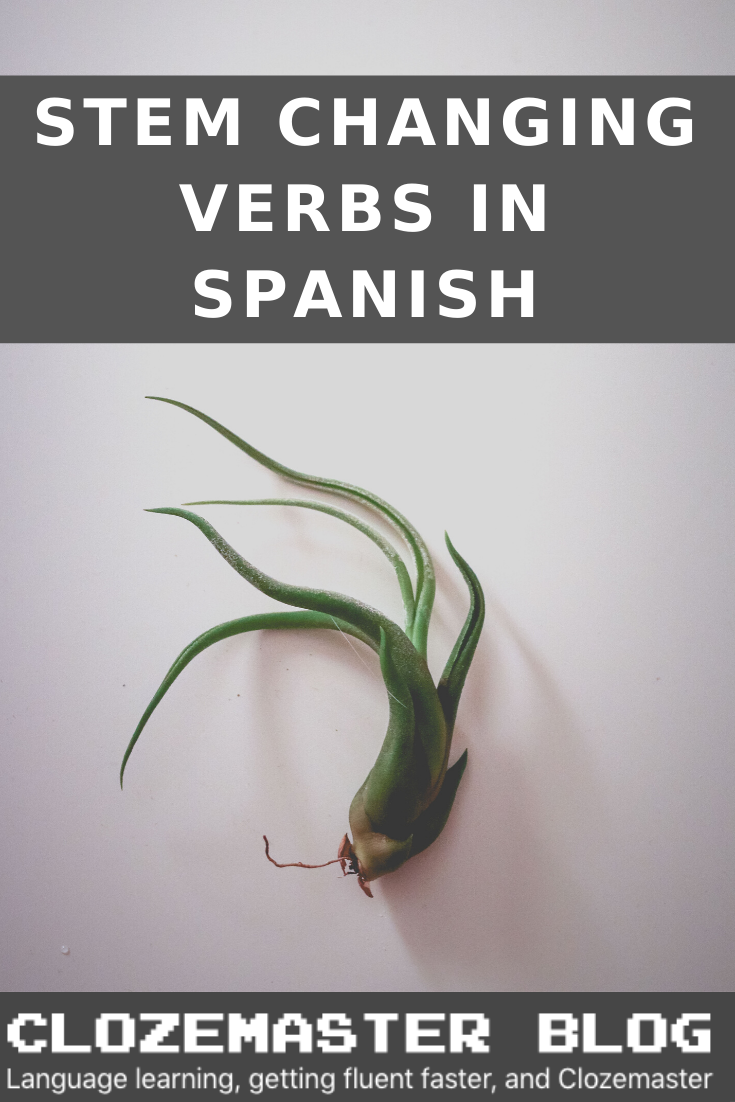