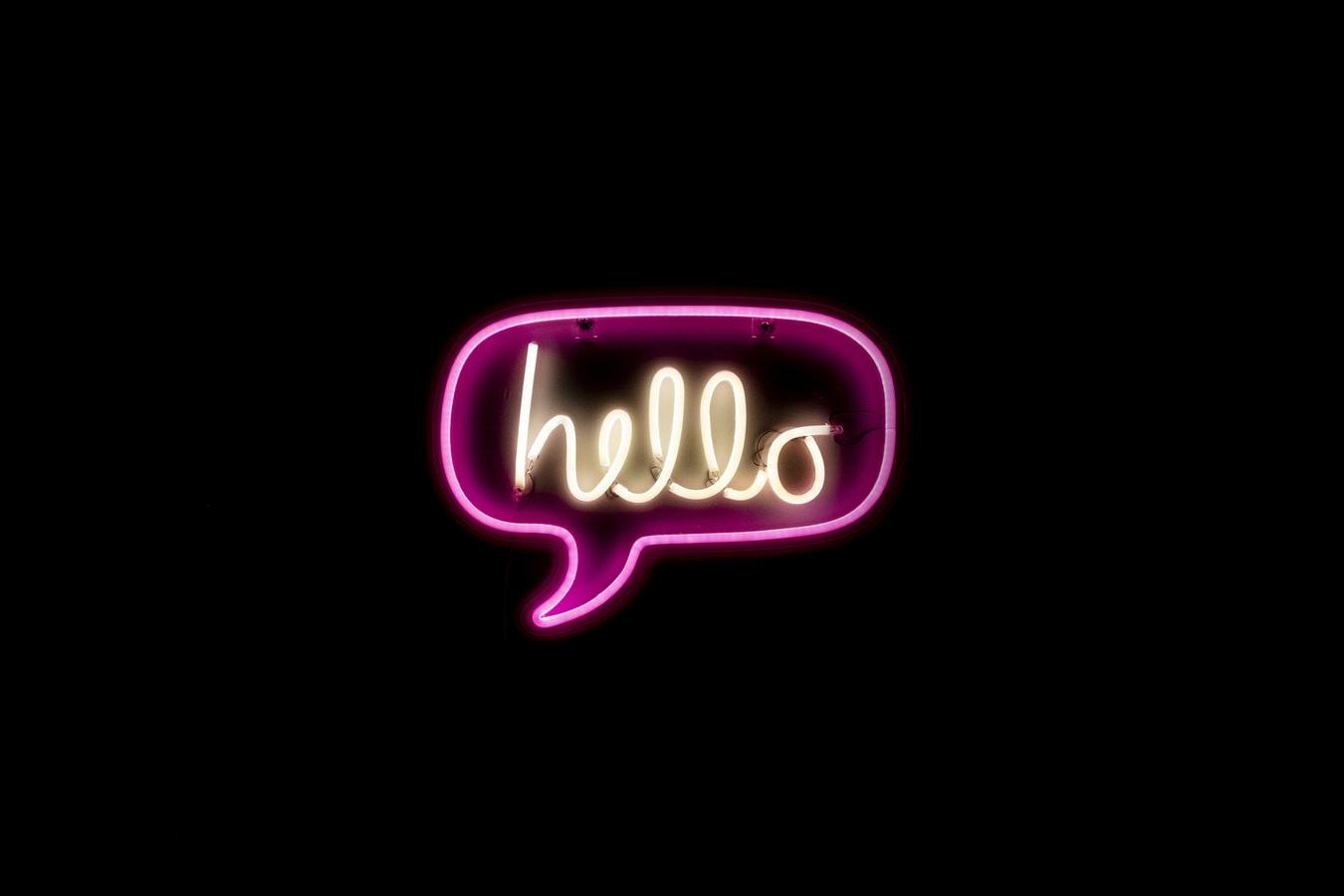 If I had to guess, I’d say almost everyone who speaks English already knows hallo is “hello” in German. They sound very similar, and they are one letter off from each other in spelling, it’s hard not to connect the dots. In general, greetings are the most well-known part of any language, because they are always taught first. But “hallo” is not all there is to German greetings!

I want to put all the German hey there’s, good morning’s, and hi guys’s, on your radar, so that you can have a varied German greeting lexicon and deliver savvy salutations for every situation.

Variations on “Hello” in German

I already mentioned “hallo” is the default way to say “hello” in German, so I’ll try and get more in-depth and find some lesser-known versions of “hallo” to introduce you to.

However, if you’re ever at a loss for how to greet someone remember that “hallo” is always a great greeting to fall back on because it is the one-to-one equivalent of hello in German, it can be used in all the same situations and with the same frequency as you might use “hello” in English. Plus it will be universally understood in any German-speaking region, regardless of any regional greetings that exist there.

Hallo, Leute! (Hello, folks!/Hello, people!) is one variation on “hallo” in German

It’s a casual German greeting for use with a group of people you know well. You might use it when meeting up with family for a picnic, or when showing up to hang out with friends, or when arriving at a work meeting with a more casual atmosphere.

Hallöchen (Hello [diminuitive]) is the German “hey there!”

The suffix at the end of “hallöchen” — “chen” — is one of the German suffixes that turns a word into its diminutive, or cuter, form. So “hallöchen”, is the smaller, cuter way to say “hello” in German.

Note: You may have noticed that in adding “chen” to “hallo” to make “hallöchen”, the vowel sound “o” changes into “ö”. This is an exception in terms of diminutives, most of the time the vowel sounds don’t change between the standard form and the diminutive.

“Tagchen” is the diminutive form of “Tag” (day) and is an abbreviated and slangy variation of “Guten Tag” (Good day), which I will go over in the next section! You may also hear “Tag” on its own as a similar informal “good day”.

He/Hei is hey and hi in German

“Hei” and “he” are ways to say “hi” and “hey” in German. The spelling of “hei” may be a little counterintuitive to people used to reading English, but remember that “ei” in German makes what in English we would call the “I” sound.

But confusing spelling aside, “he” and “hei” can be used like “hey” or “hi”! It’s a casual, easy-going greeting to use with friends, peers, and other people you’re close with.

Fun fact: “Hei” is actually derived from “hi”. There is a significant amount of English or pseudo-English like “hei” n that has entered into the German language as “Denglish” (Deutsch + English)!

Then there’s the enigmatic na?

“Na?” is difficult to translate, it’s not a one-for-one “what’s up” or “hey”, but it’s in the same spirit. It’s not often used on its own and instead exists as a preceding particle before a different phrase like “Na? Wie gehts?”.

It’s a fun, casual, and colloquial greeting, which you’ll probably only ever hear used among close friends. (Sometimes, it’s also not attached to greetings at all and is used as a filler word. For example when answering a question with an air of reluctance someone might say “Na, ja” (Well, yes).)

Time of Day Greetings – Other Ways to Say “Hello” in German

“Guten Tag” (Good Day) is another well-known German phrase among English speakers. However, it’s not the only day-related greeting in German!

There are phrases for every time of day, but not all of them are for saying “hello” in German. Here are all the ones that can be used as a greeting.

Other time of day greetings

As I’ve mentioned in past posts, certain areas of Germany have regionalisms that are unique to them and if you happen to be visiting it can be fun and helpful to have some of their regional phrases under your belt. Though it’s not, by any means, necessary — standard ways to say “hello” in German will be understood and accepted just fine.

Here’s a list of some regional greetings from around German-speaking areas:

Saying How Are You? In German

An important part of greetings is asking after someone’s wellbeing. We often ask as a matter of etiquette, even if we aren’t actually invested in the answer.

Now that you’ve learned how to say “hello” in German, let me introduce you to some ways to ask “How are you?”: 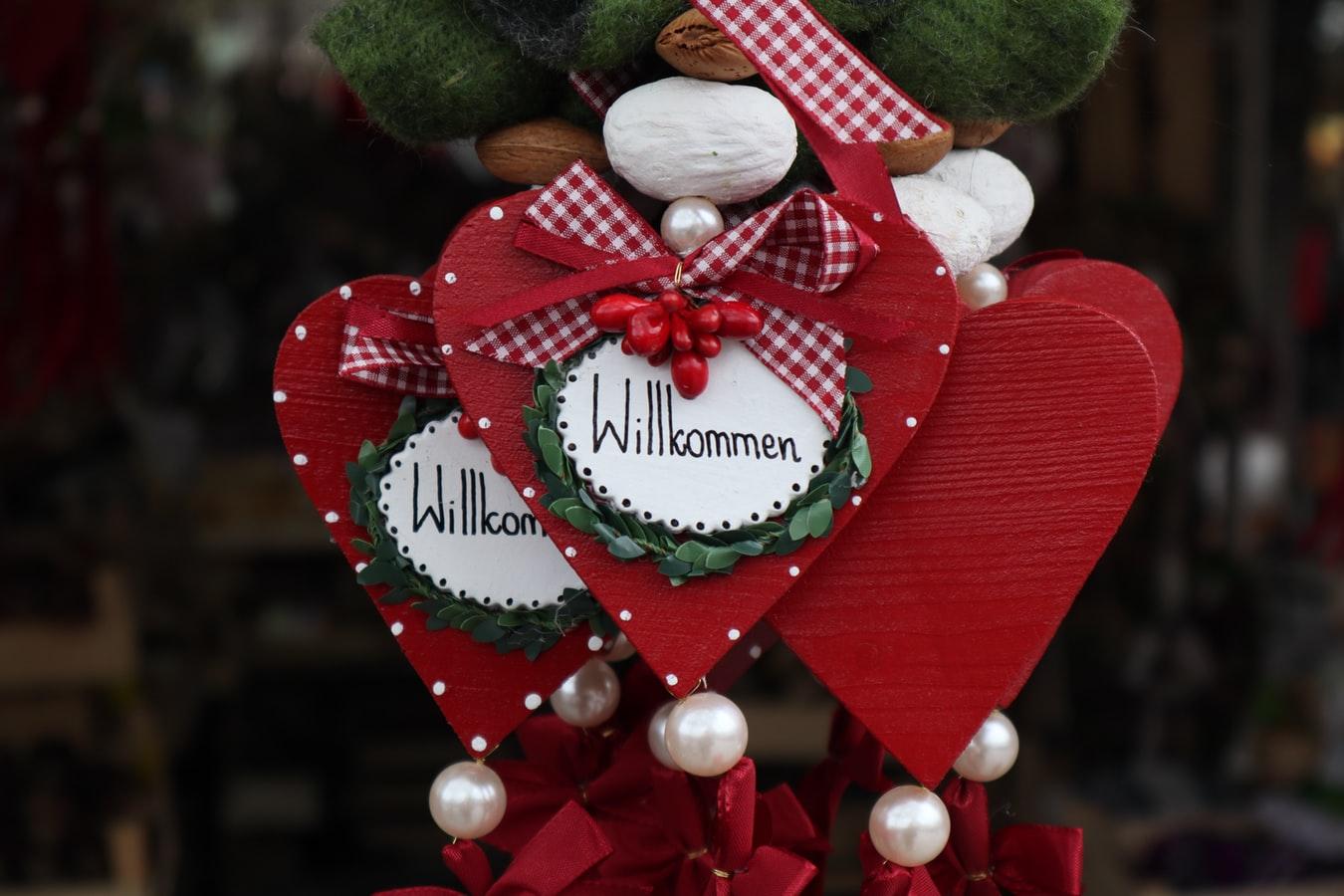 Some more valuable items for your lexicon are phrases used to say “welcome” in German, for when someone is your guest or is returning home, rather than a meeting where neither person is on home turf.

Note: You may have noticed the [jdn.] at the beginning of some of these phrases. This is a notation used with definitions of a verb to note the case that should be used for the jemand (someone), or whatever noun you choose, preceding the verb. [jdn.] is jemanden, and [jdm.] is jemandem.

Example Sentences with “Hello” in German

Now for some sample sentences so you can get an understanding of how the various words and phrases for “hello” in German work within the framework of a larger sentence:

Thanks to the pervasiveness of resources on foreign language greetings, it’s very easy to find how-to videos on saying hello in German, but here’s a few I’m partial to, to give you a feel for pronunciation and delivery on the greetings we’ve discussed!

This Get Germanized video covers a solid chunk of the greetings I’ve gone over, so you can get pronunciations and further explanations on some of the phrases:

And here is a much briefer video, on greetings and pronunciations from Babbel:

Now that you have several ways to say hello in German under your belt, you may be interested in knowing how to say goodbye! Luckily there’s a blog post for that too: Goodbye in German: A Comprehensive Guide to German Parting Words.

If you want more general German phrases check out: 100+ Common German Phrases and Expressions to Sound Like a Native Speaker!