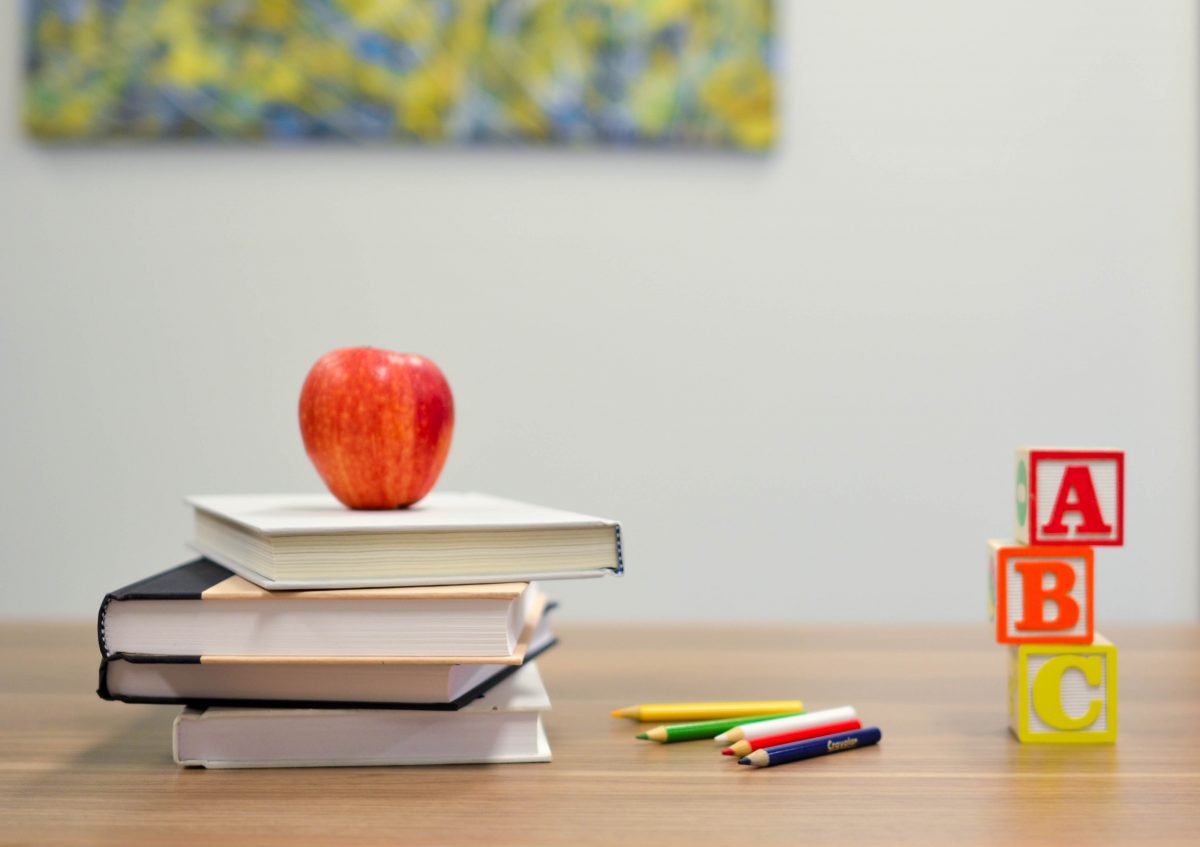 German tenses are one of the most crucial aspects of German grammar, and there’s no getting around that. Without tenses, you wouldn’t be able to conjugate your verbs properly. It would be nearly impossible to communicate clearly without knowing the difference between, for example, the past and future tense.

But even though German tenses may seem like a huge and scary topic, there’s no need to panic. In this post, we’ll break each of them down. Once you understand what each tense is for and see how it works, you might just realize it’s not as bad as you initially thought.

Before we dive in and talk about each tense in more detail, it’s important to go over some of the basics.

A tense is a grammatical category that lets you know the time frame of each verb. Basically, a tense lets you in on the time when an action took place.

You’ll know this from English – there is a difference between the present tense (I eat) and the past tense (I ate).

How many German tenses are there?

There are six German tenses altogether. These are:

As you can see, most of these tenses correspond to tenses that you already know from English.

German tenses are somewhat similar to English tenses, though it’s important to remember that they’re not completely identical. You’ll see what we mean as you learn more about each tense.

Regular and Irregular Verbs in German

Each tense comes with its own set of conjugation rules and patterns. These patterns are used for all regular German verbs. However, much like English, the German language has a number of irregular verbs. These are conjugated differently, and you will have to memorize them separately.

Some examples of irregular German verbs are sein (to be), haben (to have), lesen (to read), and essen (to eat).

One thing to remember is that German doesn’t have progressive tenses. There is only one present tense in German, which you can use to express both a simple action and a continuous action.

To put it simply: Both I live and I am living can be translated as Ich wohne. There is no extended form of the present tense like in English.

How to Conjugate a Verb in Present Tense in German

Here is how to conjugate a regular German verb in the present tense:

Past Tense in German

There are two past tenses in German – simple past (Präteritum) and present perfect (Perfekt). While this may sound similar to English, there is actually one major and important difference.

In English, the perfect tense is clearly distinct from the simple past tense. For example:

In German, this difference is nowhere near as pronounced. While you can use the German perfect tense to express the sentiment of “I have played,” you can also use it to say, “I played.”

In spoken German, you would almost exclusively rely on the present perfect to talk about actions that happened in the past. The simple past tense in German is rarely used in spoken form. You will mostly come across it in written texts instead.

Now, let’s look at the different forms of each one of the tenses.

Präteritum (or simple past tense) is mostly used in written German. Other than some common and auxiliary verbs, such as sein, haben, and gehen, you will rarely hear this form in spoken German.

How to Conjugate a Verb in Simple Past Tense in German

To conjugate a regular verb in Präteritum, simply add the following endings after the stem:

Perfekt (or present perfect) is one of the most frequently used German tenses. You will often come across it in spoken German. Use this tense if you want to talk about something that happened to you (or has happened to you) in the past.

How to Conjugate a Verb in Present Perfect in German

To conjugate a verb in Perfekt, you will need to use an auxiliary (or helping) verb and a past participle of the verb you’re trying to conjugate.

There are two helping verbs you will need to choose from: sein (to be) and haben (to have). Most verbs use haben, but there are some verbs that take sein instead. These are:

If the German verb you’re conjugating is irregular, the past participle may look different (e.g., essen → gegessen). You will have to memorize this.

Here is how to conjugate a regular verb in Perfekt:

Much like English, German also has past perfect tense. While this isn’t one of the more frequently used German tenses, it’s still important to be aware of it, as you may still come across it.

You can use Plusquamperfekt (or past perfect) when talking about an event that had happened before another event that also happened in the past.

How to Conjugate a Verb in Past Perfect in German

When conjugating a verb in the past perfect tense, remember to use the past simple form of the helping verb. For example:

This is how to conjugate a regular verb in Plusquamperfekt:

In German, there are two future tenses. The first one is just a simple future tense (Futur I), and the second one is future perfect (Futur II).

In general, both of these tenses are used less often than in English. Germans might often use the present tense to express an action that might happen in the future instead. For example:

However, if you need to refer to an event that will be happening in the future and using the present tense could lead to a misunderstanding, it’s best to use the simple future tense.

Conjugating a verb in the future tense is relatively simple in German. You only need the helping verb werden and the infinitive form of the verb you’re trying to conjugate.

How to Conjugate a Verb in Future Tense in German

Future perfect (or Futur II) is one of the least frequently used German tenses. You will rarely come across it in day-to-day life. However, it’s still important to be aware of it.

In German, Future perfect is used when you want to refer to an event that will have happened before another event in the future.

How to Conjugate a Verb in Future Perfect in German

Because there are three different components to this tense, Futur II might seem a little overwhelming at first. However, it’s actually not too complicated once you understand what the three components are.

To conjugate a regular verb in future perfect, you’ll need:

For example, here is how to conjugate the verb kochen in Futur II:

Other Things to Remember about German Tenses

Now that we’ve gone over all six of the German tenses, there are still a couple of things you need to know to be able to conjugate verbs correctly.

Here is what you should look out for:

Some German verbs come with separable prefixes. For example, the verb aufstehen (to get up) is a separable verb.

This means that when you are conjugating a verb such as aufstehen, you need to take the prefix off the verb and put it separately at the end of the clause.

Here’s what this looks like in the present tense:

Here is a table of how the regular separable verb zuhören (to listen to) changes with each tense:

While this may somewhat complicate things for us German learners, it’s still an important thing to keep in mind when you’re conjugating verbs such as these.

Here is a list of some of the more common separable prefixes:

Whenever you see a verb with one of these, refer to the table above to conjugate the verb correctly.

One thing the German language is known for is its strict rules when it comes to word order. As you may have noticed, some German tenses need more than one component. These are: present perfect, past perfect, future tense, and future perfect.

When you use one of these tenses in a sentence, you need to remember this one simple rule:

This rule always holds for any declarative clauses. In the case of subordinate clauses, the word order is slightly different – but that is a much more complex topic that we will not be covering today.

If you’d like to learn more about German grammar, you can always check out some of our other helpful guides.

Here’s what we would recommend: