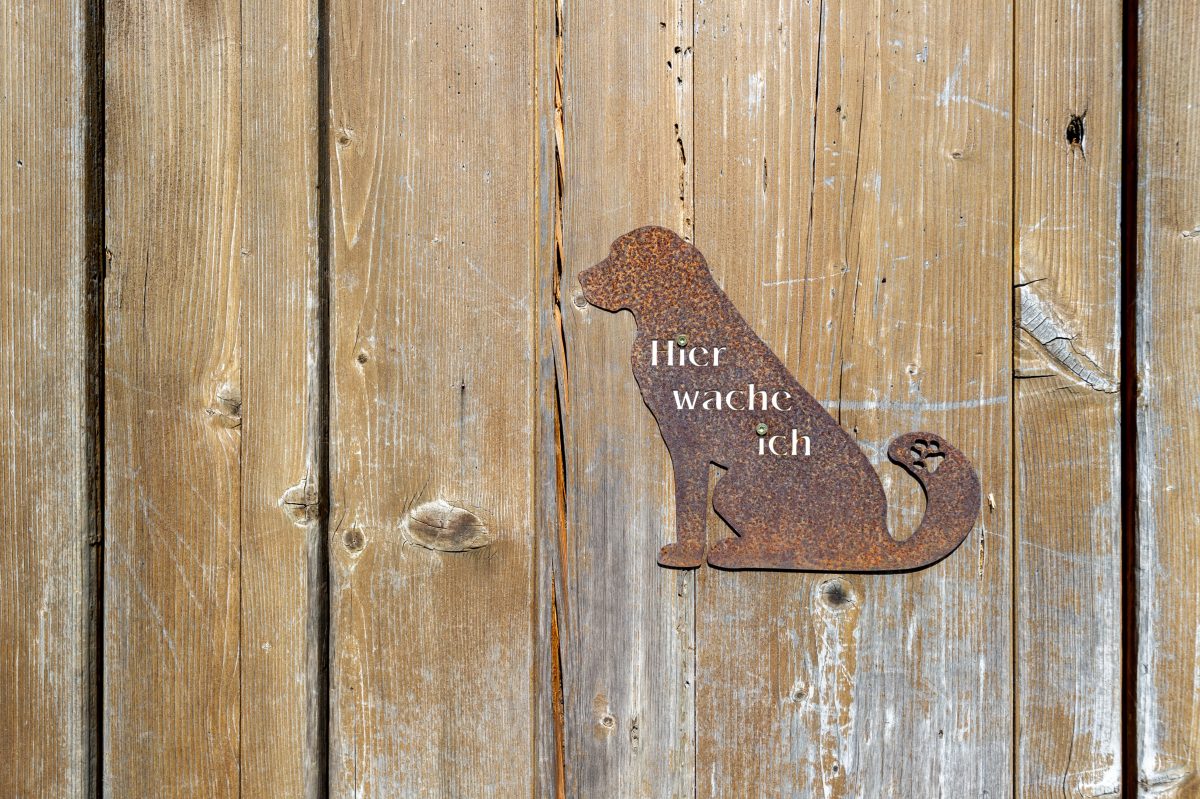 We get it – German conjugation practice is probably not your idea of a good time. There are so many different tenses and irregular verbs you need to memorize. It all seems kind of daunting.

Unfortunately, verbs are essential if you want to master the German language – there is no way around that. If you want to be fluent, you have to know your verbs. That said, there are a couple of useful German conjugation practice strategies that you can use. These will make your life much simpler and will significantly improve your German.

Understanding Conjugation: The What and the Why

Before you get started, it’s important that you understand what conjugation is. It may sound like a scary word only useful in the world of linguistics, but it’s actually just a simple practice we use all the time – even in English.

Basically, conjugation is what you do to a verb to show what tense, person, mood, voice, and number the verb relates to. For example, take the German word haben (to have). Haben is the infinitive of the verb – its base form. But if you want to use this verb in a sentence, you might have to conjugate it.

Instead of using the infinitive form (haben), you use a conjugated form of the verb. In the first example, hat tells you a lot about the action: such as that it pertains to a 3rd person singular and that it’s all happening in the present tense.

There are six tenses in German overall. There are also two different voices (active and passive). Plus, you have to pay attention to the person, number, and mood. Suffice to say; it’s a lot. That’s why it’s so important to develop the perfect German conjugation practice strategy. Here is our suggestion:

1. Start with the basics

Before you learn anything else, learn these two verbs: sein (to be) and haben (to have). These are the two most basic verbs that you will use most often. Not just because they are extremely common, but also because these two also function as the so-called auxiliary verbs (also known as helping verbs).

Without knowing your sein and haben, you might find it near impossible to use any other verb in, for example, the past tense.

So, before you get ahead of yourself and start googling all the different irregular verbs, make sure you know how to conjugate these two verbs – start with the present tense, but don’t forget to have a look at the past, too. Mastering sein and haben should always be your priority when it comes to German conjugation practice.

Tip: Check out our helpful guides to learn all there is to know about sein and haben.

Now that you know your sein and haben, it’s time to look at the present tense. Start with some common verbs such as schreiben (to write), wohnen (to live), heißen (to be called), and gehen (to go).

Pay attention to the conjugation rules, but don’t forget to look into any irregular verbs that you might come across. Those might require special attention.

Tip: Write down the conjugation of some example verbs and underline all the conjugation markers (i.e., endings). This visual tool might help you remember the rules more easily.

3. Move on to the past tense

Again, start with some of the more common verbs. Figure out what the patterns are and if there are any irregularities. Highlight all the different endings to remember the rules.

If you need help, check out this super helpful video that covers practically everything you need to know about the German past tense:

Memorizing all the irregular verbs might be a chore, but it’s an important one. Once you have a handle on the basic conjugation rules, it’s time to make up some flashcards and really drill down on those irregular verbs. There’s no way around it; it has to be done.

Tip: There are plenty of lists and tables out there with all the different irregular verbs that you can download and print out. Get one of these to use as a reference when you need help. Here is one you can use.

At this stage of your learning, it’s time to go over anything that’s still unknown to you. Check out the other tenses, the difference between active and passive voice, and maybe even the imperative if you haven’t stumbled across it already.

The order in which you attack these things is up to you. We would still recommend coming up with a strategy, but for an advanced learner such as yourself, this will be highly individual and depend on your learning preferences. Figure out what makes sense for you. Try to maintain some form of structure, but don’t be afraid to experiment a little. German conjugation practice doesn’t always have to be rigid.

This is one of the most common mistakes English speakers make. In German, when you’re talking about something taking place in the future, you will need to use the verb werden + the infinitive of the verb you’re trying to conjugate.

Will in German doesn’t mean the same thing it does in English. It’s not an expression of the future – it’s actually just a conjugated form of wollen (to want). If you want to talk about the future in German, make sure to always use werden – not wollen.

One of the most used tenses in German is the Perfekt. This tense is formed by combining a helping verb (sein or haben) + the past participle of your chosen verb.

In English, we always use have as the helping verb. But in German, we use sein OR haben, depending on the verb that follows.

To put it simply: Use sein for verbs of motion or transition (such as gehen, werden, or fahren). Other than that, use haben.

The rule isn’t too difficult, but English speakers often forget about sein being a helping verb, too. If you want to sound like a native speaker, watch out for this basic mistake that many learners often make!

If you’re someone who learns best from watching videos and listening to music, you might want to check out FluentU. Their app uses real-world videos to teach you German in context. This way, you’ll not only practice the correct verb forms, but you’ll also learn where each word goes in the context of a sentence. So, if you’d like to practice your conjugation skills, as well as word order and listening, why not check out FluentU?

SchoLINGUA’s conjugation trainer is ideal for anyone serious about their German conjugation practice. With this desktop app, you can practice any verb you’d like in any tense you need. You can use their randomizer button, too, if you just want to practice conjugation but don’t have any specific verbs in mind.

The trainer has different modes – you can play the “concentration game” or try one of the intense training modes. Either way, this interface is super user-friendly and will make your learning that much simpler.

Last but not least, I’d like to recommend Clozemaster. Much like FluentU, Clozemaster lets you learn words in context. Through some simple gap-fill exercises, you’ll get to test your knowledge of all the different regular and irregular verbs in all their tenses. Plus, the design makes it all feel like a game, which certainly makes the daunting task of learning German grammar way more exciting.

Whether you have 5 minutes or 2 hours, Clozemaster is the perfect way to get some German conjugation practice in.

German Conjugation Practice: Some Other Tips

While having a strategy and using innovative learning tools is important, there are two other things we would strongly recommend you incorporate into your German conjugation practice:

German conjugation can get complicated, but with enough time and patience, you will be able to master it. Just remember – practice makes perfect!

Want to learn more about German grammar? Check out some of our other blog posts and helpful guide here:

Test your skills by playing a selection of sentences with conjugated forms of German verbs: