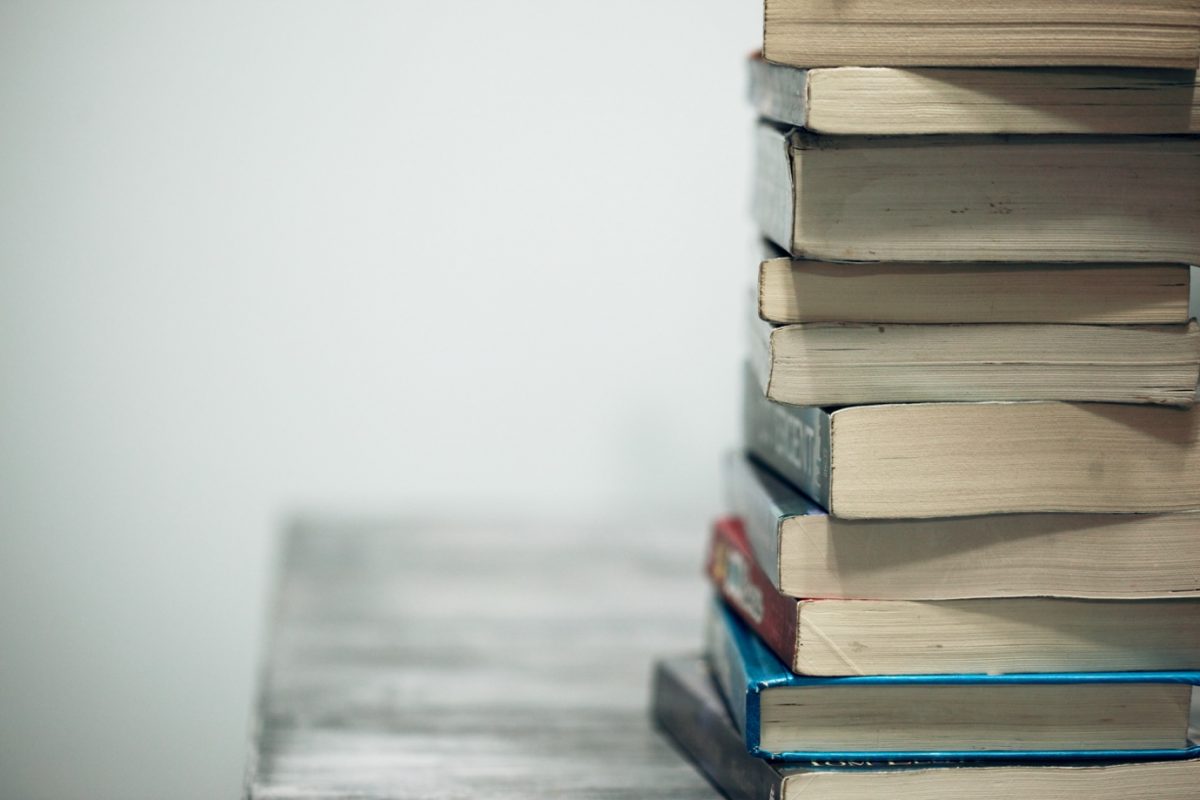 Mastering the German dative case is no easy task. It’s not a question of just memorizing a couple of tables – there is so much more to dative. To truly understand how and when to use the case, you’ll need to learn about articles, verbs, prepositions, indirect objects, word order, and more.

While that may sound daunting, don’t panic just yet! Learning the German dative case might not be the easiest thing you’ll ever do, but it’s certainly not impossible. All you need is the right strategy and enough patience.

In this post, we’ll go over all the things you need to get started on your journey to master the dative.

What Is The German Dative Case?

The German language has 4 cases. These are:

As you can see, the dative is the third German case. It’s also known as Wem-Fall (meaning whom-case). This is because, in German, you use the dative when you ask/answer questions beginning with Wem/Was? – for example:

If you’d like to learn more about what cases are and why you need them, check out our complete guide to German cases.

When To Use The German Dative Case

Before we jump into how to use dative and what the different forms of dative look like, it’s important you understand when to use the dative.

There are a couple of different circumstances that require the dative. These are:

As you may be aware, German prepositions can often be tricky. This is because you have to know which preposition is followed by which case.

There are a couple of prepositions that always take the dative. These are some of the most common ones:

The bad news is that you will simply have to memorize these – there is no going around that. The good news is, however, that all these prepositions always take the German dative case. Once you’ve memorized them, you won’t have to think about any complex grammar rules. You’ll know to go straight for dative!

Unfortunately, not all prepositions take just one case. There are a handful of prepositions that can be paired with either dative or accusative, depending on the context. These are:

Often, these prepositions refer to a location/direction. When deciding whether to use dative or accusative, remember this simple rule:

Remember to always use dative when you’re talking about the location/position (where/wo?). Use accusative when referring to direction/movement (where to/wohin?).

Certain verbs always take the German dative case. Whenever you spot one of these verbs, you can stop thinking about indirect/direct objects and all the complex rules we’ve been over. These verbs always take a direct dative object, no matter what.

Here are some of the most common dative verbs:

There are, of course, more verbs that require the dative. To learn more about those, check out this amazing video by Herr Antrim:

There are also some phrases in German that always use dative. Much like with most German grammar rules and exceptions, you will have to memorize these.

The same goes for other descriptive words, such as: warm (warm), schlecht (bad), gut (good), and so on.

When you want to say that you’re having a wash in German, you might say, ‘Ich wasche mich.’ – in this case, you will have to use the accusative (mich, not mir – more on that later).

However, when you’re talking about washing a specific part of your body, such as your hands, you will have to adjust the original sentence.

In German, we don’t say, ‘I’m washing my hands.’ Rather, you will say, ‘I’m washing the hands to me/myself.’ This doesn’t make a lot of sense in English, but it’s the only correct way to say this phrase in German.

This is similar to the hand-washing phrase. When talking about (un)dressing yourself in German, you will have to say, ‘I’m taking off the shoes to me/myself.’

Now that we’ve covered when you use the dative, let’s take a look at how you form the German dative case. First, let’s start with articles.

Much like English, German has both definite and indefinite articles. These change form depending on which case they are in.

Here is what forms definite articles take in the dative:

And for indefinite articles and possessives:

As you can see, the articles in dative are quite different from their nominative form. See the difference here:

Other example sentences in dative:

Other than possessive determiners and articles, there are a couple of other “little words” that can often come in front of German nouns. These can often take different endings/forms than articles. If you want to speak German correctly, you will have to remember these.

Dieser is the German equivalent of the English this. These are the endings that dieser takes:

As I said, many other determiners take different endings than your regular German articles. Usually, they follow the same pattern as dieser.

Here are some of the other determiners that take the same endings as dieser:

Here is what personal pronouns look like in dative:

Like nouns, articles, and other determiners, adjectives, too, have different forms depending on context. The ending an adjective takes depends on the case, as well as on whether the adjective is preceded by an indefinite, definite, or no article.

Here are the different adjective endings:

Note: If you’d like to learn more about adjective endings, check out our helpful guide.

You’ve done it! These are all the basics you need to know about the German dative case. While you’re at it, why not check out some of our other grammar articles?

Test your skills and see what you’ve learned from this article by playing a selection of sentences using the German dative case.