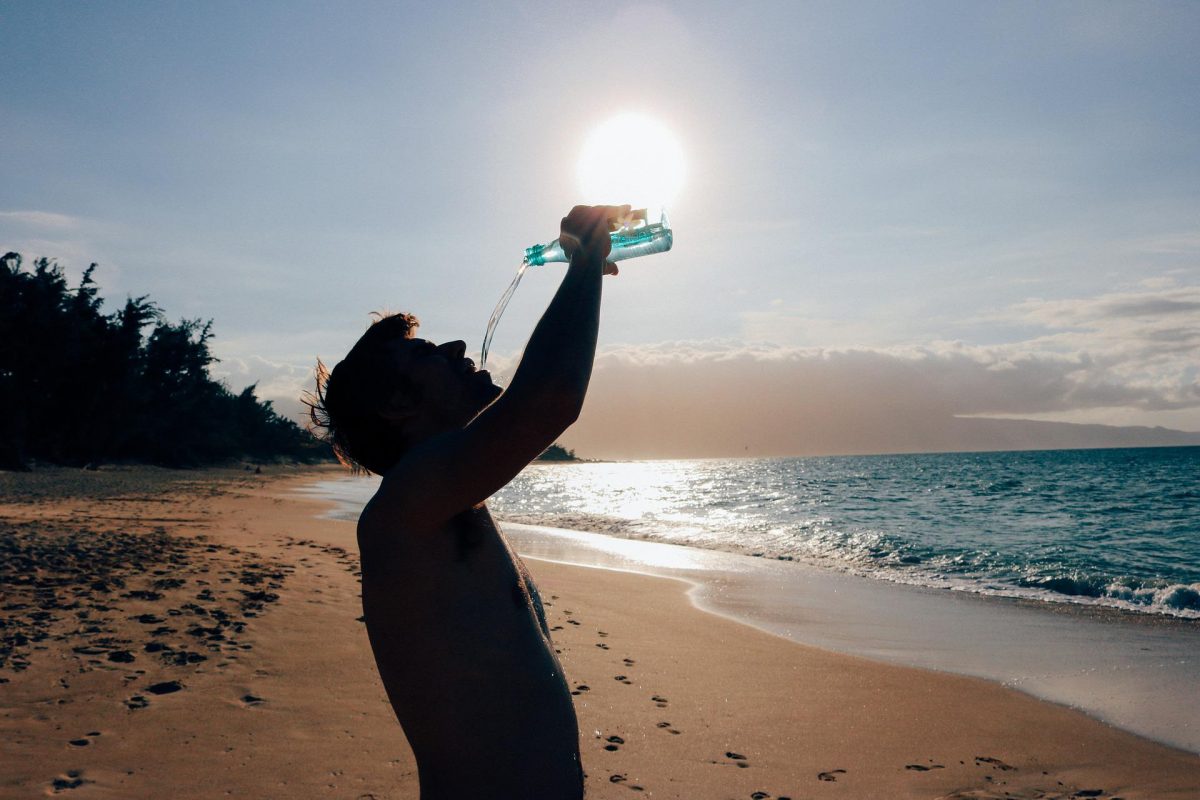 Adjectives are essential building blocks for learning Japanese. How else are you going to explain how delicious that fatty salmon sushi was? The Japanese language has two types of adjectives: い-adjectives and な-adjectives. Both must be conjugated like verbs. In this article, we’re going to introduce 10 fail-proof Japanese adjectives that you’ll be certain to use daily. We’ll then use those adjectives as examples to explain the do’s and don’t’s for this tricky bit of Japanese grammar.

The Two Types of Japanese Adjectives…and Their Exception

Before we jump into our adjective list, it’s important to understand what defines an i-adjective, a na-adjective, or a nominal adjective.

As the name suggests, i-adjectives, or 形容詞 (keiyoushi) always end with the single hiragana character い (i). That last i character is usually removed when the adjective is conjugated.

There’s also one glaring exception to the categorization of Japanese adjectives. よい (Yoi) or “good” has its own rules, which we’ll cover more at the end of the article.

10 Japanese Adjectives for Daily Use

Here are our 10 favorite adjectives that native speakers use most in their daily lives. We’ll put each adjective in its category and make an example sentence or two for you to practice with.

Oishii is an i­-adjective that you’ll likely use a lot if you visit a Japanese restaurant.

Genki is a na-adjective. Japanese people always use genki to ask how someone is doing. This adjective can also be used to describe someone who’s particularly active or healthy. On the opposite side of things, the negative form of genki is used when one is feeling unwell.

暑い (Atsui) means “hot”, and is used yearly in the humid summers of Japan. The word atsui can also be used to describe hot things such as food, or even the fiery passion of a hard worker. In these latter cases, however, the kanji while the pronunciation remains the same: 熱い (atsui). Both variations are i-adjectives. 寒い (samui), which means “cold”, is atsui’s opposite and is also an i-adjective.

Sugoi is a very popular i-adjective in Japanese. It’s most often used to show surprise or amazement, and can also be added as a modifier to other adjectives.

Jouzu is a na-adjective, and means “skilled” in Japanese. Its antonym, 下手 (heta) is also a na-adjective and follows the same conjugation rules in a sentence.

Kawaii is an i-adjective and is widely used in Japanese and even Western pop culture. While the literal translation is “cute,” kawaii is also often used to describe something pretty or attractive. When used in this sense, it holds a feminine connotation.

One i-adjective you want to memorize for safety’s sake is abunai, or “dangerous.” You’ll see this word on quite a few signs in Japan, so be sure to keep an eye out for it. While abunai is an i-adjective, its synonym 危険 (kiken) is a na-adjective. Both mean “dangerous.”

While the adjective kirei technically ends with い (i), it’s actually a na-adjective. This may seem like an exception to the rule, but kirei is actually composed of two kanji (綺麗), and doesn’t have an extra い character at its end. Kirei is often written only in hiragana, as its kanji is quite difficult. It means “pretty” or “beautiful.”

The last word on our list is another i-adjective. Tanoshii means “fun” or “exciting.” Its opposite, つまらない (tsumaranai), or “boring” is also an i-adjective.

Japanese adjectives follow the same conjugation pattern as Japanese verbs do: the adjective’s conjugation depends on the tense, as well as whether the speaker is using a positive or negative connotation.

Conjugating Japanese adjectives still involves levels of politeness, as any Japanese grammar might. You can check out our post on Japanese honorifics to learn more.

When placed before the noun it’s describing, an i-adjective requires no additional suffix or conjugation.

If the i-adjective comes after the noun it’s describing, you’ll have to conjugate it. In the present tense, however, the adjective will remain the same.

For the past and negative tenses, you’ll have to remove the final い (i) from the word. The present negative tense must be conjugated with -くない (-kunai), and the past tense with -かった (-katta). The negative past combines both suffixes to become -くなかった (-kunakatta).

Like the i-adjective, a na-adjective is conjugated if it follows the noun it’s describing. When it comes before the noun, you’ll have to add the な (-na) for which this type of adjective is named.

When you conjugate a na-adjective, you don’t use the suffixな (na). Simply conjugate the verbです (desu) depending on the tense.

The adjective 良い (yoi) means “good” in Japanese. The more common way to see yoi is いい (ii). Both versions of this adjective are outliers in their own way: yoi looks like an i-adjective and is conjugated just like i-adjectives. However, it’s generally considered to be held within its own category, simply because the ii version does not conjugate.

While ii isn’t ever conjugated, it can often be added to other adjectives. For example: カッコいい (kakkoii), or “cool”. Even though these adjectives have いい (ii) at the end, they’re to be conjugated like 良い (yoi) or any other i-adjective. See the examples below for a clearer idea of what we mean.

Japanese adjectives can be a bit tricky, but if you can remember how to tell the difference between i-adjectives and na-adjectives, you should have an easier time. Try practicing with the 10 adjectives we’ve listed here, and don’t forget to try out the Clozemaster app to test your skills!

Learning Japanese adjectives might seem daunting at first, but don’t worry, it comes naturally with practice.

Test your skills and see what you’ve learned from this article by playing a selection of sentences with Japanese adjectives.

Sign up here to save your progress and start getting fluent with thousands of Japanese sentences at Clozemaster.