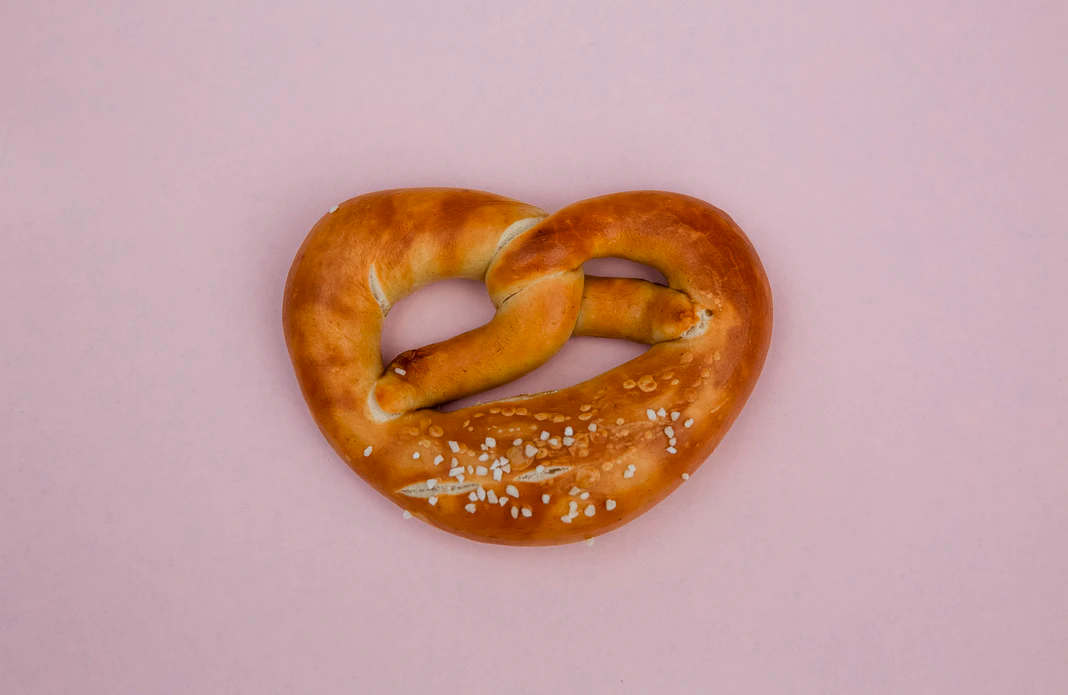 Despite all the differences between different people, cultures, and languages, at least one thing that unites us all is eating. We all have to eat to live. Eating nourishes us, but it can also be an essential communal experience and depending on what you eat and how eating is a central cultural element. Knowing how to talk about eating in a foreign language is also very important if you intend to travel to where that language is spoken. So, how do you talk about eating in German? Well, you need to know the essen conjugation.

Essen is a German verb that means “to eat”. Its form depends on the person (first, second, third), number of the noun (singular or plural), and the verb tense.

Let’s get familiar with all the forms of Essen!

We’re starting with the present because it’s simple to understand. Anything you say in the present tense is currently happening or currently true. You are eating. The sandwich is halfway in your mouth. The action is happening now.

Once you know which tense you’re speaking in, the only question is who you are talking about. The conjugation of the verb depends on the subject of the sentence. This means that all the “persons” will be in the nominative (as always, with a few exceptions, i.e. Lass uns essen [Let us eat]). In this case, the subject is whoever is doing the eating. For the sake of digestibility (no pun intended), I’ve split up the conjugations into singular and plural subjects.

The following is a chart describing the essen conjugation (the forms that it takes) when the subject is singular in the three different persons. If you aren’t sure which pronoun applies to each person or if you’re confused about why there are so many second persons, or why “sie” appears so often, you can refresh your memory with one of our previous posts: A Complete Guide to Understanding German Pronouns.

If you want to talk about eating a specific meal or food, or maybe talk about when you’re eating it, that information follows each conjugation of essen.

(The conjugations of essen with the backslash (/) are because you can spell the word with or without the s zett (ß)).

Time for the past tense! These are things that happened. You ate. He finished his sandwich. The action has passed. It’s called the “simple” past tense because there are more complicated ways of discussing past events (which we’ll get into), but this is plain and easy. I ate. He ate. The action occurred. This tense is not as popular in spoken German, but you might see it more often while reading.

Don’t let the name of this tense fool you. It’s secretly a past tense! This is one of those other ways to discuss past events outside of (and often instead of) the imperfekt. We use it to talk about things that happened recently. You did eat (recently). He did put the sandwich in his mouth (recently). The action did occur (recently).

However, in order to conjugate essen while in the perfekt, we need a little assistance from the “helping verb” haben. Haben itself must be declined each time, but the form of essen gets to stay the same! For more details on conjugating haben, check out A Complete Guide to the Conjugation of the German Verb “Haben”.

The form of essen that appears in the “perfect” tenses adds the particle “ge” as a prefix (the extra “g” making it “geg”essen is included to separate the two vowel sounds in the two syllables, but normally the prefix is just “ge”). This particle appears in front of verbs often in these tenses (with some exceptions). Therefore, if you’re ever unsure how to conjugate a verb in one of the perfect tenses adding “ge” to the beginning or as an infix if the word already has a prefix (i.e. anziehen [to get dressed] becomes angezogen [got dressed/put clothing on]) is a pretty good bet!

When it comes to discussing the specifics of eating in this tense, what is being eaten does not follow the verb as it did in the above tenses. Instead, it comes between the helping verb and the main verb. So not “Ich habe gegessen [blank]” but rather “Ich habe [blank] gegessen”, or if we were to clumsily translate it into English: “I did [blank] eat” not “I did eat [blank]”, which would be the correct word order in English. This also applies to the remaining tenses we will discuss. What is being eaten will precede essen in all of them.

Plusquamperfekt is another tense that is used to talk about the past. More specifically, it’s used to discuss events that occurred further in the past than a specific event. So when imperfekt talks about one event, you could use plusquamperfekt in conjunction with it to discuss a yet further past event. Before he put his sandwich in his mouth, you had already eaten. Before one event, another action had already occurred.

Once again, haben is required as a helping verb (but is declined differently) while the conjugation of essen remains the same. This is how it looks:

This time we need a different helping verb in order to formulate these conjugations of essen; sein in the form of werden. Once again the form of Essen used will remain the same. To learn more about the different forms of sein, check out the post Conjugation of the German Verb “Sein”: A Crash Course.

Futur II is, of course, the second future tense. It also discusses the future, but this time it’s used to talk about an event that will have occurred by a specific point either in the present or in the future: By tonight, I will have eaten. I expect that he will have put the sandwich in his mouth by now. This action will have happened.

In order to conjugate essen in Futur II we will once again use the help of Werden and the “ge” form of essen, but also haben. Triple whammy! Just like how in English in order to speak about this type of event we have to use will (werden), have (haben), and the past tense of the verb itself, eaten (gegessen). However, only werden is changing between all the “persons”, essen and haben remain the same throughout. It looks like this:

Here the details about what is being eaten come before gegessen haben, and follow after werden.

Phew, that was a lot of different conjugations! Luckily, as we’ve covered, each tense has its own consistent rules on how to conjugate essen. Further, Sie/sie is conjugated the same way within a tense regardless of whether it’s second singular formal, the second-person plural formal, or third-person plural.

These conjugations of essen were all in the indicative tenses, if you’re ready to do more conjugation, try a couple of practice quizzes and then move on to the subjunctive and more!

Learning the essen conjugation might seem daunting at first, but don’t worry, it comes naturally with practice.

Test your skills and see what you’ve learned from this article by playing a selection of sentences with forms of the verb essen.