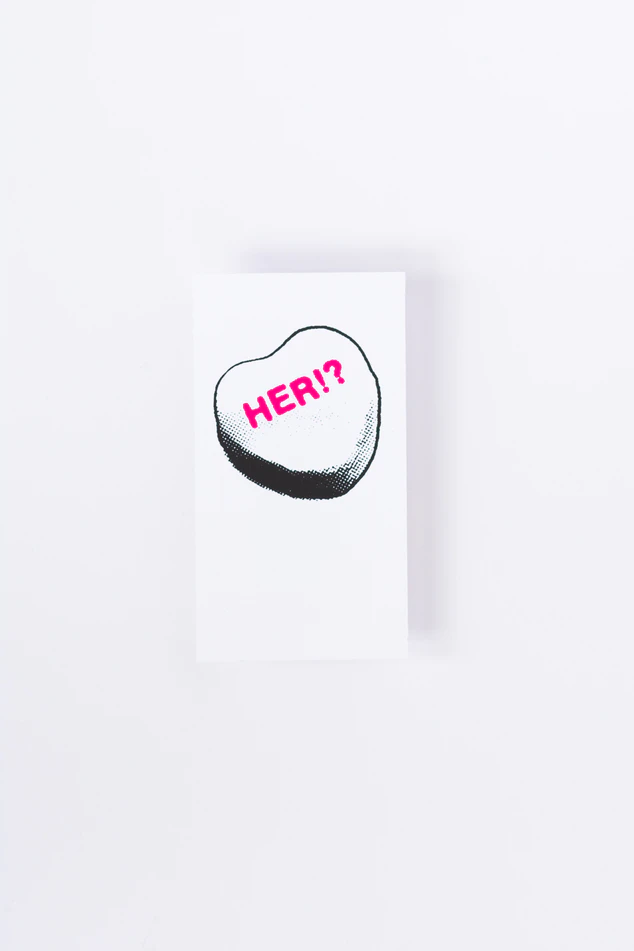 When you reach the part of your language learning journey where just knowing vocabulary and a few key phrases is no longer enough, things can start to seem intimidating. It becomes time to delve into the dreaded world of grammar. Learning a language’s grammar is not always intuitive to a native speaker of another language. This doesn’t need to be a scary process though, as long as you break it down into manageable parts. In this post I’m going to walk you through an important part of German grammar: German pronouns!

First things first, let’s crack into the basics of what a pronoun is and how it functions before worrying about how German pronouns are used.

The pronouns you’re probably most familiar with in English are words like She, I, You, His, We, and Them. These are personal pronouns, or pronouns used to refer to or substitute the name of the individual speaking or those they are speaking about. These are the kinds of pronouns we will be examining in German in this post. However, there are other types which include words such as the “self” words like Myself, the indefinite pronouns such as Everybody, and more. If you are interested in exploring all types of German pronouns, not just personal pronouns, check out this grammar guide.

Personal pronouns work the same way in German as they do in English. They replace the name, noun, or noun phrase of its referent in a sentence. For example:

Of course, you never have to replace a noun with a pronoun, but doing so makes the sentence more efficient and natural-sounding (as opposed to being forced to say the noun all the time i.e: “Mike went to the store. Mike bought some juice. Mike drove home.” You can say “Mike went to the store. He bought some juice. He drove home.”). Once you’ve established it’s Mike you’re talking about, you can use pronouns to refer to him in following sentences. German pronouns work the same way!

While English and German pronouns function in the same way, there are a few major differences. One of which being that German has more personal pronouns than English. This is because German has unfamiliar cases and formal versions of pronouns. No need to be overwhelmed, though, I’m going to do my best to break it down into digestible chunks.

Since the variety of cases are likely the most challenging part about learning personal pronouns in German let’s do a refresher on the three relevant cases and how they operate in respect to pronouns!

Nominative (written as Nominativ in German)

Accusative (or Akkusativ in German)

When a pronoun is in the dative case it is the recipient of an action, or the “whom” that an action is done for. In other words, it is the indirect object. In the sentence “The cashier handed Mike the groceries”, Mike is dative, so when we replace Mike with him like so: “The cashier handed him the groceries”, him is once again dative. There are also dative prepositions that make any noun that follows dative, these apply to pronouns as well!

So, what are all the German personal pronouns you can use?

These pronouns are equivalent to I/me and we/us in English just with the additional dative form. Notably, in German, you do not capitalize ich (unless it’s at the beginning of a sentence) like you would “I” in English. The only German pronouns you capitalize are the formal pronouns.

Examples of First-Person German Pronouns in Use:

Now as we enter the realm of second-person pronouns things get a touch more complicated because we add formal forms to our chart. Formal pronouns are used with people of authority like your boss or a teacher, or elders, or anyone you want to extend extra respect to.

Also, German has a plural “you”, which can be confusing coming from a language like English that doesn’t have 2nd person plural forms of pronouns. Second person plural works like saying “You all” or “You guys” in English. They are pronouns to refer to a group of people you are speaking to as opposed to just one person like You.

Every single one of these German pronouns in the chart above translates to “you” in English. Luckily, both the plural and singular formal pronouns are the same for each case making them easy to remember! Sie/Sie/Ihnen!

Third-person pronouns no longer have formal and informal versions, but the third-person singular pronouns do have gender. Gender in German is easy to manage when it comes to people, but there are people that you would sometimes use neuter pronouns for like if you are speaking about a child whose gender you do not know you would use the pronoun es (it). Make sure you know the gender of the noun you’re replacing with a pronoun otherwise your sentences will get confusing!

Note on Dative Neuter: Although I’m not going to claim that it never happens it’s very rare for dative to refer to a thing. The neuter ihm will often refer to a neuter person noun like a child, or an animal instead.For third-person pronouns sie/sie/ihnen returns once again, but this time as a third-person plural form. It’s uncapitalized because it’s not formal.

Examples of Third-Person German Pronouns in Use:

How to Use German Pronouns

Now that we’ve seen all the personal pronouns German has to offer, we need to figure out a reliable system of using them. What is everything we now know about German pronouns?

So with that in mind the easiest way to manage German personal pronouns is to make yourself a mental (or physical if you need reference while your writing) checklist.

Once you’ve answered these you should know which pronoun you should be using, as long as you have them memorized — which I grant isn’t the easiest task either. If you want to memorize all the German pronouns, I recommend going one chart at a time and quizzing yourself regularly, which Clozemaster can help you with!

It also helps to familiarize yourself with the cases because being able to identify the case of a pronoun on the fly is a massive help. And remember, even if you get it wrong more often than not people will be able to figure out what you mean, so don’t let that keep you from practicing!

If you’ve already mastered personal pronouns in German you might want to tackle some other types of German pronouns like possessive pronouns, indefinite pronouns, or reflexive pronouns.

Or maybe you’ll want to explore some other German grammar topics like conjugating Haben and Sein, or understanding prepositions.

Learning German pronouns might seem daunting at first, but don’t worry, it comes naturally with practice.

Test your skills and see what you’ve learned from this article by playing a selection of sentences with German pronouns.