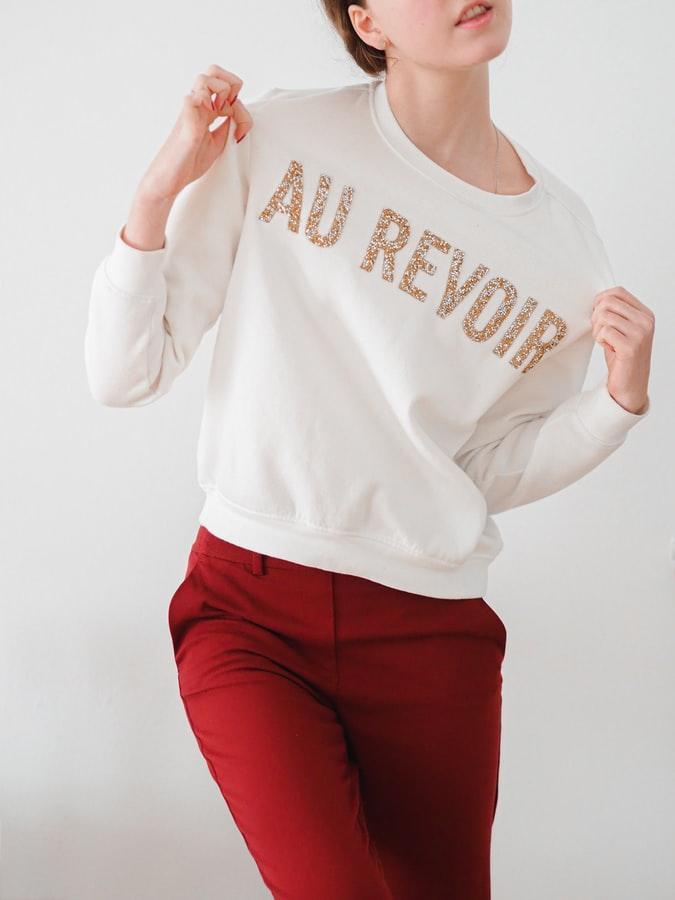 So long, farewell, auf wiedersehen, goodbye… none of that is going to help you in France! Whether you’re getting ready for a summer vacation, are brushing up on your skills or have just started learning the language, sooner or later you’ll have to say goodbye in French.

Au revoir is without a doubt the most well-known way to say goodbye in French, but you’ll be surprised to hear that it’s not the most common.

So what exactly do these two words mean?

Au revoir could therefore be translated as “see you again”, which is far less definite than goodbye.

This can be used in any formal situation, both in person and on the phone. It’s polite and is commonly used when talking to strangers. It does, however, sound unusually formal to say to friends and family that you see regularly, which is why it’s far less common to hear in everyday life than you might expect.

The second way to say goodbye in French is one you may have heard of, but it is only used in very particular situations: adieu.

When broken down into two words, a dieu means “to God”. This comes from an old french saying “a Dieu vos comant” which means “I recommend you to God.”

In layman’s terms it is translated as “so long”, or “until we meet again”.

This word is used to say goodbye to someone definitively or for a long period of time. The reason it isn’t used very often is because it is primarily said as a final farewell, and can sound strange, at best, and mournful, at worst. That said, it can be used colloquially when referring to objects, rather than people.

See You Soon in French

There are two ways to say “see you soon” in French. The first is “à bientôt”. This requires no explanation, as it literally means “see you soon”.

You might not want to say see you soon if you’re only going out for a few minutes, or if you’re meeting someone in a short amount of time, so is there an alternative saying for these kinds of situations?

The answer is “à tout de suite” which means “see you very soon”, or “see you in a minute”.

See You Later in French

If you don’t want to say a formal goodbye in French, then you can say “see you later”. There are two different ways to say this, depending on the context.

Are you going to see the person that you’re talking to later in the day? In this case, you can say “à tout à l’heure”. When it comes to pronunciation, the liaison between the ‘tout’ and ‘à’ means that we must say the ‘t’, unlike most consonants at the end of French words.

To be even more colloquial, this can be shortened to “à toute”, just like the English “see ya” or “laters”.

The second way is “à plus tard”, which is used when you won’t see somebody again that same day, but later in the week, the month or even later than that. This phrase can be shortened too, this time to “à plus”. Unlike in the full sentence, where the ‘s’ is silent, in the abbreviated form the ‘s’ is pronounced.

You may be surprised to hear this, but the French commonly use a popular Italian word as an informal way to say goodbye.

“Ciao” is used to say both hello and goodbye in Italian, but in French it is only used to mean “bye”. This word, borrowed from their southern neighbors, is used by people of all different ages.

On the other hand, it’s mainly young people that borrow words from further afield. Another very common way to say bye bye in French, in particular among young people, is one that you’d never guess. With the increasing popularity and ease of access to British and American TV shows and movies, it’s not surprising that some words have become part and parcel of French conversation. One example is the word “bye”.

Other Ways to Say Goodbye in French

I’m sure you already know how to say hello in French, (you check out our blog post to refresh your memory) but did you know that there’s only a teeny tiny difference between saying hello and wishing someone a nice day?

Bonjour becomes “bonne journée” to wish somebody a pleasant day, just like bonsoir becomes “bonne soirée” to say “have a good evening”. We can also wish someone a nice afternoon, morning, and way more with the same sentence structure:

These can all be used either alongside or instead of another way to say goodbye in French.

There’s one word that doesn’t fit the pattern above, and that’s “bonne nuit”. Unlike the others, bonne nuit means good night in French rather than “have a good night”. You can only say this before you go to sleep, or when putting someone, like your children, to bed.

If you wanted to wish someone a nice night, instead, we would use “bonne soirée”.

If you know exactly when you’re going to see someone, you can say that instead of “see you later” or “see you soon”.

A few final ways to say goodbye are used in the same way as the English “take care”. The French equivalent can vary depending on the context.

We can literally tell someone to take care of themselves, usually a friend or someone you’re close to, with the phrase “prends soin de toi”. The more formal and far less common version is “prenez soin de vous”, which is used when talking to more than one person too.

In formal situations, in particular when writing letters, we can say “bonne continuation” which can mean “take care” or “best wishes”. It can also be used formally to wish someone all the best with future endeavours, which is a fancy way of saying “have a nice life” if you’re never going to see them again.

Finally, you might want to simply say “kisses”! Obviously this isn’t something that we would ever use in the English language, but we would of course use “xxx” for kisses or “xoxo” for kisses and hugs when writing messages, letters and cards. This is the same with the French “bises” or more familiar “bisous”. It’s a sign of affection that comes from the kissing on the cheek as a way to say hello and goodbye. Nowadays, this isn’t just used to sign off when writing, it’s said out loud as well, but only to friends and loved ones… you don’t want to be verbally kissing strangers!