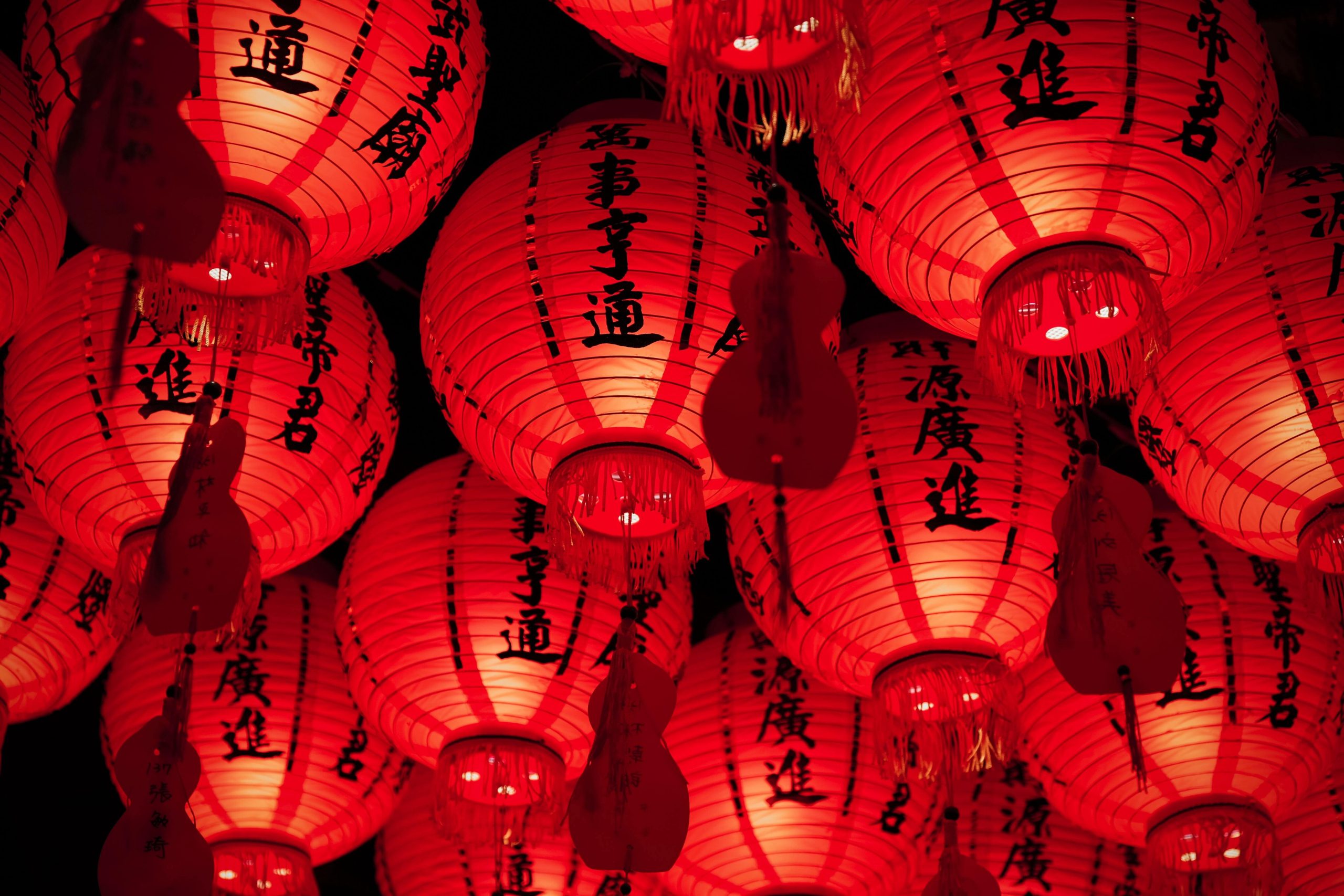 One of the most exciting aspects of learning Chinese for me is learning how to read and write characters. The logic, history, and complexity behind them is just fascinating. But without any way to break them down, they quickly become an overwhelming, seemingly impossible task. That’s where Chinese radicals come in – a way to make sense of the chaotic world of Chinese characters.

What are Chinese radicals?

All Chinese characters are made up of a finite number of components which are put together in different orders and different combinations.

Do you really need to know Chinese radicals?

Chinese radicals have many important uses. Chinese dictionaries are traditionally sorted by the radicals – first by the number of strokes in the radical, then the number of strokes in the characters. So, back in the day it was very important to understand radicals. Nowadays, with the thousands of different ways to look something up online? Not so much (although looking things up this way can be a good way to get familiar with character components).

So, can we forget about radicals already? Definitely not. Native speakers and successful learners alike use Chinese radicals to master Chinese reading and writing.

Let’s put it this way. If you start learning Chinese characters, and you try to memorise each one individually, you will spend a lot of time on each character, and as a result you will learn fewer characters over more time. When you relate them to one another using radicals, you can learn more characters quickly.

In other words, learning Chinese radicals is a more efficient way to learn Chinese characters.

Things to understand about Chinese radicals

Some examples of Chinese radicals

Most of the main radicals you will come across immediately when you start studying Chinese are listed in this article. This is by no means a complete list. For a full list of Chinese radicals, check this link.

Radicals that appear on the left of the character

Radicals that appear elsewhere in the character

How do I find the radical of a Chinese character?

By looking at a character, you should be able to have a good guess at its radical. Some things to keep in mind if you want to find the radical are:

How do I use Chinese radicals to learn characters?

As I mentioned at the beginning of this post, using Chinese radicals is probably the most efficient way to learn Chinese characters. But how exactly do you use them?

A good way to do it is learn characters in groups according to their radicals. This can also be a form of topic-learning, since as we’ve seen most radicals denote certain meanings. So for example, you could dedicate a week to mastering each radical. Most good textbooks will have some kind of radical teaching and breakdowns. But if you’re teaching yourself Chinese, you can create your own plan around this. You can use Arch Chinese to find most of the characters associated with each radical.

I suggest starting with the Chinese numbers, and then go on to study:

Since there are more than 200 radicals, if you take a week for each, it would obviously take you a while to get through all of them. So once you’ve mastered those eight, go to two radicals per week, preferably two related in meaning (like 手 and 足). When you‘ve got a grasp on the basic, most common ones like the ones in this article, you could try going through 3 a week. This might sound like a lot, but the more characters you learn, the easier it becomes to learn new characters. 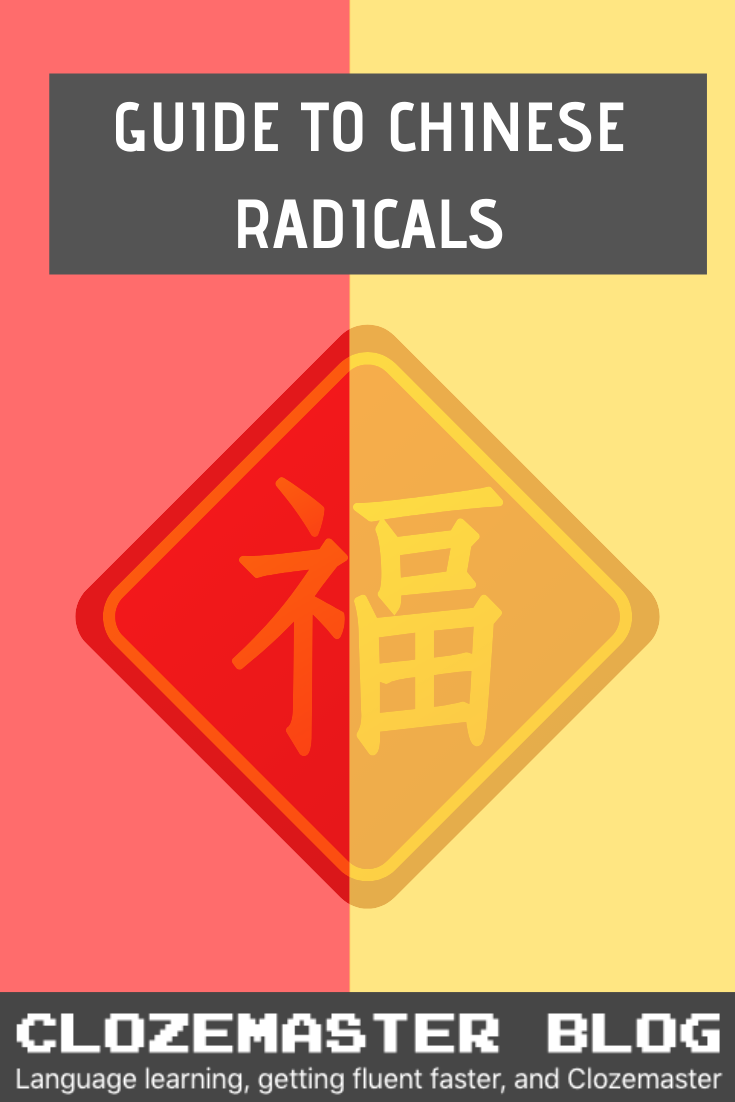