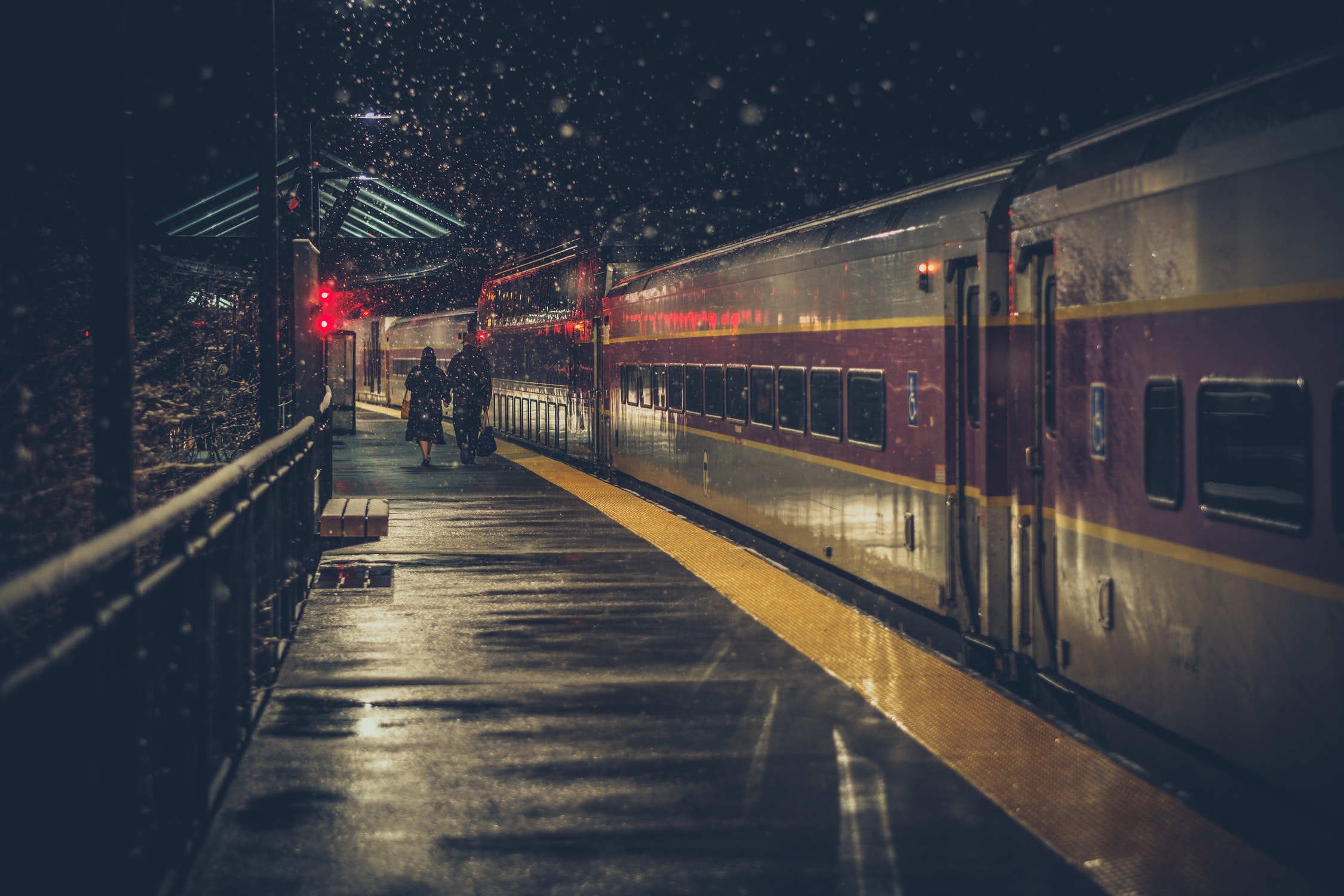 Though most Poles don’t give them much thought, Polish farewells—the short phrases we use to say “goodbye” when parting—are a surprisingly rich part of the language.

Each exchange of these conventional pleasantries lets you express your mood, your emotional attitude towards the other person, as well as whether you’re expecting to see them again in the near future. All with just one or two words.

To help you find just the right Polish farewell for each occasion, here is a breakdown of the seven most important ways to say “goodbye” in Polish with usage notes and some extra hints.

If you’d like to know how to say “hello” in Polish, check out 7 Polish Greetings to Sound like a Native Speaker.

(You can click each farewell to check out its pronunciation at Forvo.)

The two Polish farewells listed in this section are mostly used in contexts which require a certain degree of formality.

You can use these phrases to say “goodbye” to:

Do widzenia is the standard formal way to say “goodbye” in Polish.

You can use it in virtually every situation which doesn’t call for a fully informal farewell. Whether you’re getting out of a taxi, finishing your Polish classes or leaving a pharmacy, “do widzenia” should always be a safe bet.

The literal meaning of do widzenia is pretty close to “till we see again”. It doesn’t change the fact that this conventional farewell is used even if we have no intention of ever seeing the person again.

Dobranoc is a farewell used late in the day. In other words, it’s the Polish way of saying “good night”.

While dobranoc is viewed as the nighttime equivalent of do widzenia, it isn’t restricted to formal contexts only. Here are the two typical scenarios that allow for the use of dobranoc:

Therefore, though I’ve classified dobranoc as a formal farewell, it’s actually more of a polite farewell. Its literal meaning is simply “good night”.

If you want to say “bye” in Polish in an informal situation, you have plenty of phrases to choose from. Below are five Polish farewells that will help you get by in most informal contexts.

You can use these phrases to say “bye” to:

Cześć is probably the most common way of saying “bye” in Polish.

You might also know it as the equivalent of “hello”—this exceptionally useful Polish word functions both as a greeting and a farewell.

Saying “cześć” is the typical way to end a casual get-together or a friendly conversation with a peer. It can be compared to the English “bye”.

Do zobaczenia (“see you later”)

Saying do zobaczenia is a good way to emphasize that you think you’ll see the other person again soon.

Though do zobaczenia sounds an awful lot like do widzenia, the two cannot really be used interchangeably. They differ both in terms of formality—do zobaczenia is less formal than do widzenia—and the implied meaning—saying do zobaczenia means you think you’re going to meet again soon, while do widzenia is often used with strangers whom we might never see again.

Pa is an informal farewell often used among family members and friends.

It is a bit more intimate than the standard informal cześć. Another variant of this farewell is pa, pa. This is even more informal than a single pa, and is often seen as childish or naive, kind of like “bye-bye” in English.

Na razie is a relaxed way of saying “bye” or “see you” to people you’re on familiar terms with.

It might, but doesn’t have to, communicate the intention of seeing each other again in the indefinite future.

A shorter variant of na razie is nara. Keep in mind that as opposed to na razie, nara is considered slang and should only be used in very informal contexts (e.g. hanging out with your good buddies over a beer).

Do jutra (“see you tomorrow”)

If you want to say “bye” in Polish while communicating that you are going to see the person the next day, do jutra is the way to go.

The literal translation of do jutra is “until tomorrow”. Another way to express the same intention is to say do zobaczenia jutro.

If you expect to see the person later in the week, you can replace jutro with the name of the day of the week, as in do piątku (“until Friday”) or do zobaczenia w piątek (“see you on Friday”).

Take your Polish to the next level. Click here to start practicing with thousands of real Polish sentences!