Depending on how you look at it, Polish greetings might seem very simple or terribly complicated.

The good news is that learning just a handful of greetings will let you get by in 99% of situations. The tricky part is picking the right greeting for the given situation, as you will often need to take into account several factors—such as the formality of the social occasion or your relationship with the person you’re greeting.

Here is a breakdown of the seven most important ways to say “hello” in Polish with usage notes and some extra hints.

(You can click each greeting to check out its pronunciation at Forvo.)

If you’d like to know how to say “goodbye” in Polish, check out 7 Essential Polish Farewells. 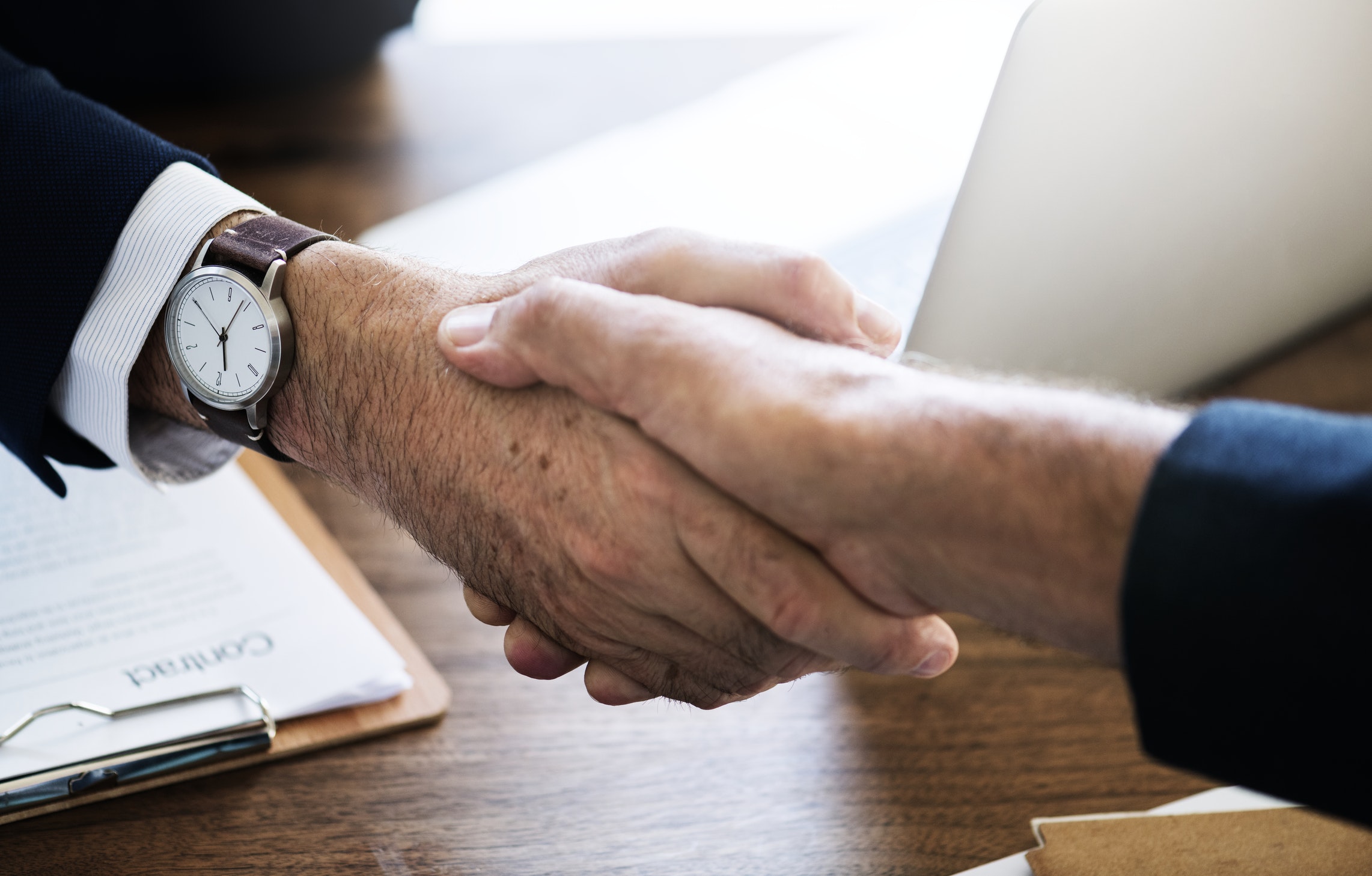 There are just two Polish greetings you have to know to be prepared for every formal situation:

This is the Polish formal greeting you should use in most serious social settings.

Dzień dobry is the daytime greeting, which this is how you say both “good morning” and “good afternoon” in Polish. Nowadays, however, no one will bat an eye if you use it in the evening—making it the “all-purpose” formal greeting.

The literal translation is “good day”, but instead of standing in front of the noun, the adjective “dobry” follows it. Why did dzień dobry become the conventional greeting, and not the more natural phrase dobry dzień? No one really knows—it’s just one of the quirks of the Polish language.

Use dzień dobry to greet:

If you really don’t know how to say “hello” in Polish in a particular formal or semi-formal context, dzień dobry will always be your best bet.

Dobry wieczór is commonly used to greet people in the evening, and is as formal as dzień dobry.

Since it’s often difficult to draw a bright line between day and evening, many Poles choose to spare themselves the mental effort and stick to dzień dobry throughout the day. 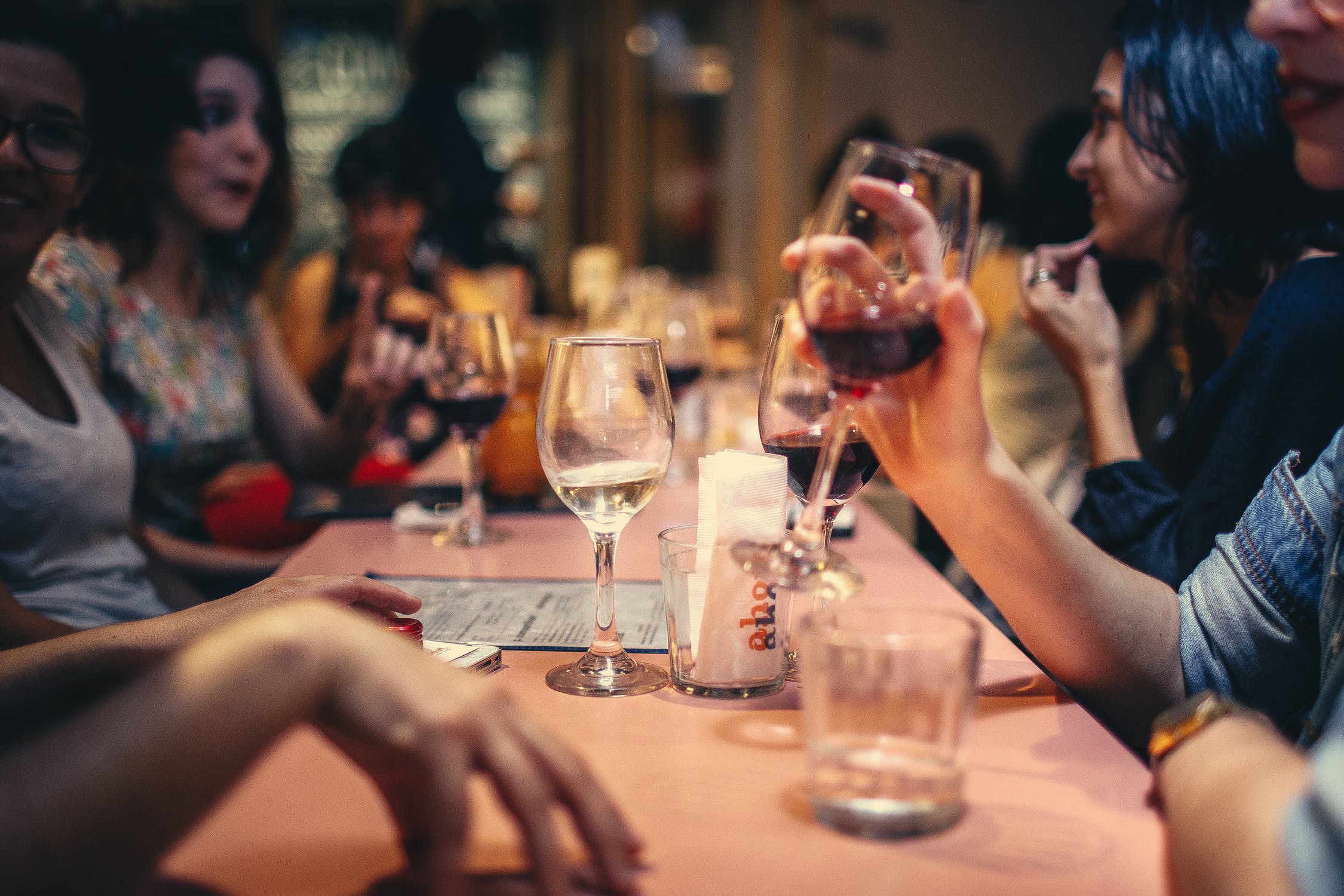 Here are three timeless greetings that you can use to say “hi” in Polish in most informal situations:

This is your standard informal Polish greeting.

Cześć is usually compared to the English “hello”, though the conventions around its use are somehow more rigid: it’s not acceptable to say cześć to your professor or the cashier at the local supermarket. Other than that, it’s the safest way to say “hello” in Polish in most informal situations.

Use cześć to greet:

Cześć is unique in that it’s not just a greeting—it can also be used to say “bye” when parting ways.

Hej is, quite unsurprisingly, very similar to the English “hey”.

It isn’t used half as often as cześć, but it’s usually a safe choice if you’re looking for a different way to casually say “hi” in Polish.

This very informal greeting could be considered slang (though it’s not particularly edgy or vulgar).

You can hear it used both among teenagers and older people who want to come off as friendly or laid-back. Because of these connotations, you should only use it with your good buddies—saying siema to your grandma might get you in trouble.

Siema is actually a contraction of jak się masz? (“how do you do?”), which is why it is sometimes compared to “howdy”.

Other greetings in Polish

There are two other common Polish greetings that can’t be easily labeled as formal or informal, and are usually reserved for very specific situations:

An equivalent of “welcome”, this greeting is used to greet people when you are acting as the host.

Though some Poles might use it in just any social situation, saying witam when you’re not the host might imply that you consider yourself to occupy a superior position (think of “acting like you own the place”).

Witam is actually a form of the verb witać (“to welcome someone”). There are a few more forms that also function as greetings in Polish.

Witamy is used when you are a part of a larger group welcoming any number of people. If you ever visit Poland, you’ll most likely hear witamy w Polsce (“welcome to Poland”) at some point.

Witaj and witajcie shift the focus to the greeted person. The first one is used when greeting a single person, while the latter is for groups of people.

Aside from those technicalities, all forms of witać carry pretty much the same connotations.

Halo is often used to greet people when answering the phone (and only then).

It’s not informal like cześć or hej, but some people consider it a bit inelegant and prefer to use słucham (“I’m listening”) instead. In most situations, either will be perfectly fine.

Take your Polish to the next level. Click here to start practicing with thousands of real Polish sentences!

3 thoughts on ““Hello” in Polish: 7 Polish Greetings to Sound like a Native Speaker”