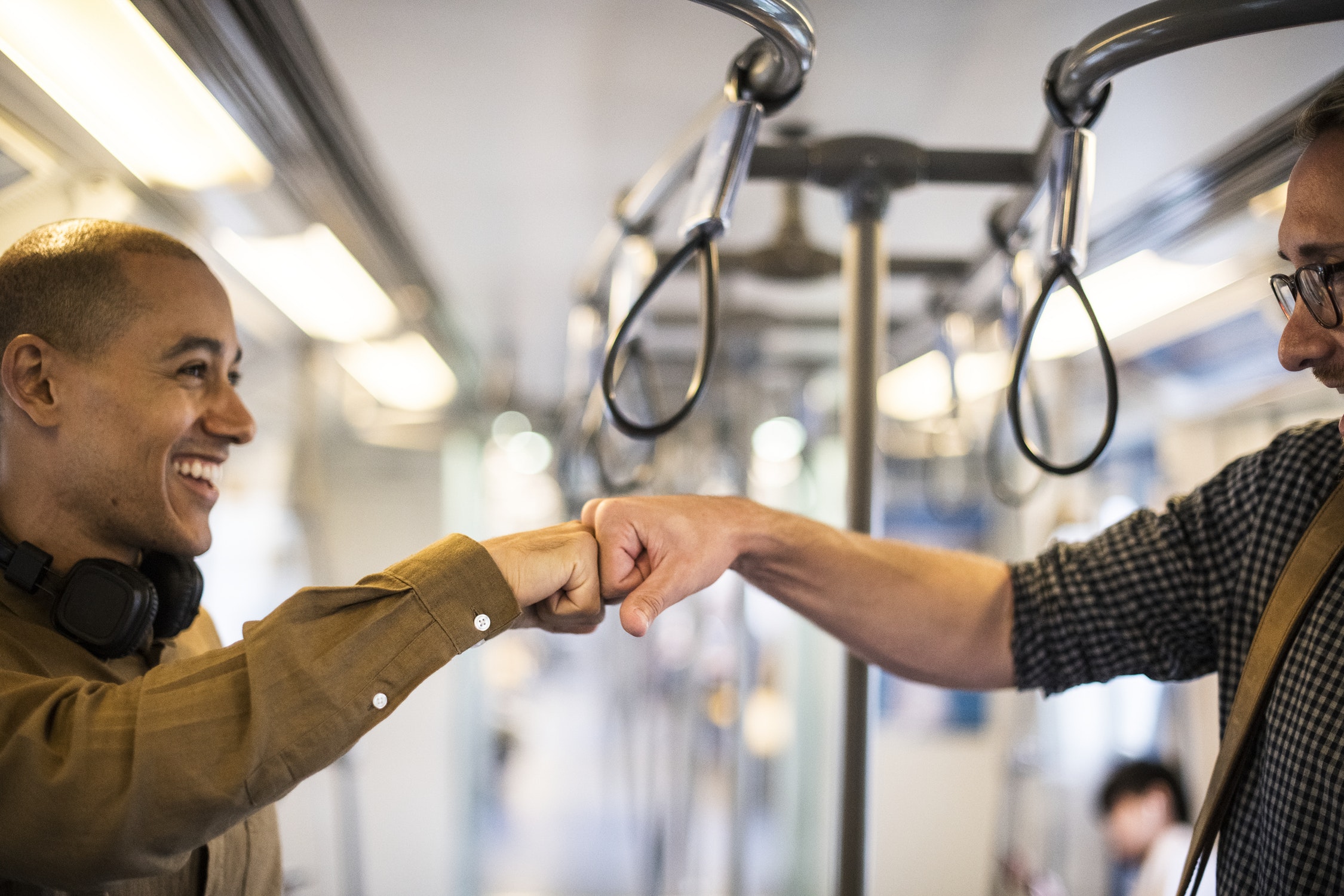 Native speakers of English tend to see “how are you?” as an indispensable phrase that every language learner should learn. Preferably in their very first lesson. While this approach works great for many popular languages, it might not be so helpful when learning Polish.

Let me explain. Polish does have a handful of phrases that can be translated as “how are you?”. But in most contexts, they are treated somehow differently to what you’re used to in English.

This article will teach you how, but most of all, when to say “how are you?” in Polish.

(You can click each farewell to check its pronunciation at Forvo.)

When to say “how are you?” in Polish—cultural notes

Before we start discussing specific phrases, there’s one thing you absolutely need to know.

Polish equivalents of “how are you?” aren’t used too often in everyday conversations. If you want to speak natural Polish, you should learn to recognize the contexts where it’s acceptable (or expected) to ask people how their day is going.

Poles treat “how are you?” very literally. When asked the question, they will often read it as an expression of genuine interest in their well-being and the events of their day, and not just a friendly greeting.

If you’re “lucky”, they will treat you to an extensive summary of their recent ordeals. If you’re less fortunate (again, depending on how you look at it), they will respond with a single word and immediately change the topic.

There are, however, some situations where starting a conversation in Polish with a “how are you?” is always appropriate. Some of the phrases described below work great when catching up with someone you haven’t seen in a long time. Others are commonly used to express concern about someone’s health or mental well-being.

Another thing to keep in mind: almost all instances of “how are you?” in Polish are informal. It’s okay to use them with friends, family or colleagues, but you should probably refrain from using them when talking to strangers or people you’re in a professional relationship with.

Most common ways to say “how are you?” in Polish

If you believe you have a good reason to ask someone how they are, your safest bet will be to use one of the four short phrases listed below.

This is a very casual way to ask someone about their well-being. Both phrases can be compared to “how is it going?” in English.

If you ask this question, you can expect to hear a very short summary of the person’s current mood. This means you can safely use it as a conversation starter. If your friend doesn’t feel like talking about the details of their life, they can always brush you off with a quick dobrze (“good”) without feeling bad about it.

Curiously enough, the literal translation of jak leci? is “how is it flying?”, which is probably why it is seen as the more colloquial of the two.

Though in tone they are similar to the two phrases described above, co tam? and co słychać? invite a longer reply. In principle, they are equivalent to “what’s up?” or “what’s new?” in English.

Because of these connotations, the two phrases work great when you’re catching up with a friend and would like to encourage them to tell you about what’s been going on in their life.

Both phrases also have longer versions that explicitly mention the addressee. If you’re addressing a single person, you can say co tam u ciebie? or co u ciebie słychać? Similarly, when speaking to a group, you can use co tam u was? or co u was słychać?

Other ways to say “how are you?” in Polish

In addition to the above, there are two other closely related expressions that every learner should know (though not necessarily use a lot!)

This phrase translates to “how are you feeling?”, and should only be used as such.

Though in some contexts it can also be translated as “how are you?”, it might be risky to remember it that way. More often than not, jak się czujesz? is used to ask about someone’s well-being. If you’re talking to a Polish friend who has recently been unwell, saying jak się czujesz? will let you express your concern about their health.

In some phrasebooks, you might see this expression listed as the default equivalent of “how are you?” in Polish. Don’t fall for that.

Jak się masz? sounds very stilted, which is why hardly any Pole uses it in everyday speech.

While it’s true that the phrase is one of the most literal translations of “how are you?” into Polish, it doesn’t necessarily mean that it sounds good to the Polish ear. People who say jak się masz? are mostly foreigners… or Poles who just want to sound quirky.

My advice for you is to avoid using the expression altogether, and stick to jak tam? or co słychać?, which are much more natural.

Typical responses to “how are you?” in Polish

If you’d like to know how to say “hello” in Polish, take a look 7 Polish Greetings to Sound like a Native Speaker. For ways to say “goodbye” in Polish, check out 7 Essential Polish Farewells.

Test your skills and see what you’ve learned from this article by playing a selection of Polish sentences with “how are you?”:

Sign up here to save your progress and start getting fluent with thousands of Polish sentences at Clozemaster.

Take your Polish to the next level. Click here to start practicing with real Polish sentences!

1 thought on ““How Are You?” in Polish: 6 Friendly Polish Phrases and When to Use Them”