Spanish. Past. Participles. “Excuse me?” I hear some of you screaming at me. Even the name sounds like something important that we should not forget about. And that’s true. The Past Participle in Spanish is so crucial in your Spanish language learning journey that you must study it in order to be able to use it correctly.

Keep reading this guide and you will learn all the correct ways to use the past participle in Spanish, otherwise known as the “participio pasado”, to sound like a native Spanish-speaker in no time at all. 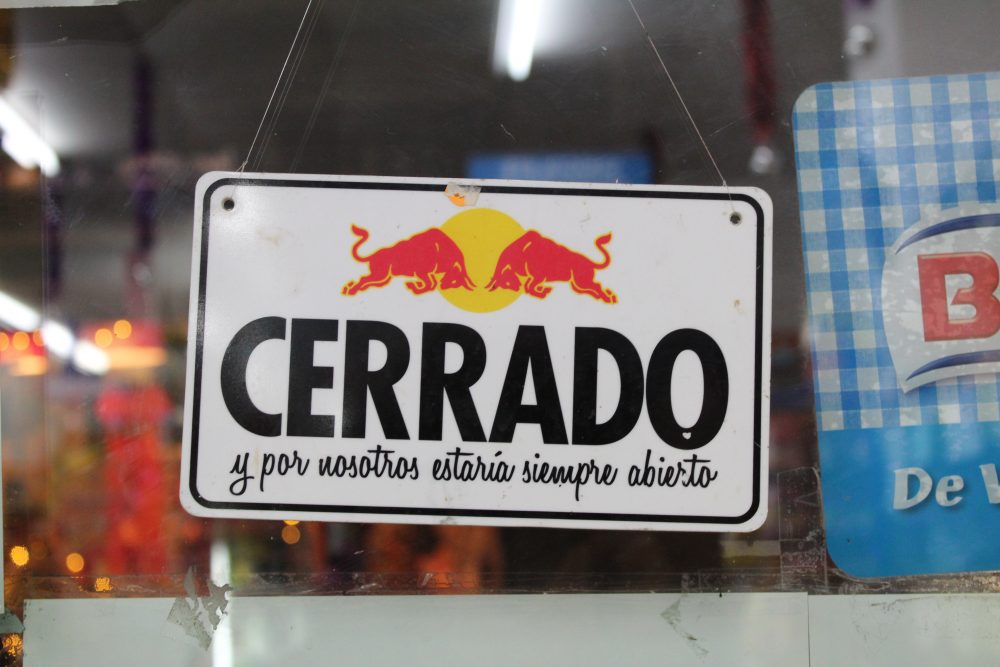 What’s a Past Participle?

Before you really come to terms with what a Past Participle is, you need to know what a Perfect Tense is. I know, let’s take this straight to the point:

A Perfect Tense is a Verb Tense used to indicate either a completed (therefore perfect) action or condition, or an action that is happening continuously up until the present (or the moment indicated when you are speaking). It could be stated in the Past, Present or Future. These types of forms use the word “have”, ‘‘has” or ‘‘had” as auxiliaries in accordance to what they are trying to say.

Moreover, the Perfect Tense can explain what a Verb Form is.

A Verb Form means that there are ways (or forms) of conjugating a verb. In the English language, there are five forms for each verb (unless they are irregular, which changes the rules): root, third-person singular, present participle, past and past participle. However, in the Spanish language, well, let’s just say it has more, plenty more. Some authors consider the number to be around 64 forms. Yes, I wrote that correctly.

Do not despair, though, as we are only going to cover what a Past Participle is in Spanish in this guide, and don’t forget to come back to it whenever you feel like practicing and deepening your knowledge.

Furthermore the Past Participle should not be considered a conjugated form of a verb because it does not need to change to agree with the subject. In other words, the Past Participle (unless explicitly stated) will remain the same once you learn the possible endings.

How is the past participle formed in Spanish?

As you probably know in the Spanish Language, there are three verb endings. That is -ar, -er or -ir. In other words, each and every verb has one of these endings (for example, “caminar, correr y parir” or “to walk, to run, and to give birth”). So, in order to form the past participle in Spanish, all you have to do is drop the ending (-ar, -er or -ir) from the Infinitive Verb and then add either -ado (if the ending of the verb was -ar) or -ido (if the ending of the verb was either -er or -ir).

Here are a few examples of the verbs in Spanish:

Useful Tip: Always remember that the past participle in Spanish is always preceded by some form of the verb “to have” (it could either be: have, has or had).

Now you are able to differentiate between the Spanish Past Tense and the Past Participle. Let’s move on!

How can the the past participle be used in Spanish?

If the past participle is being used as the only verb in the sentence then it could be translated into English as the Simple Past Tense.

It could also be used as an Adjective. Please note that when you use it like this, the Past Participle must be adapted to match both the number and the gender of the noun that it is modifying:

Did you know you could also use the Past Participle as an Independent Adjective? It is usually used when you must make an exclamation or when you are referring to a state of being of a person or situation.

Useful tip: Pretty much every single verb in the Spanish language can be made into an Adjective if you use its Past Participle form.

Useful tip: When you learn the Past Participles of verbs in Spanish you are also learning a great number of other words that are derived by the stem of the verb, as they all have a common root. So you could potentially be learning 3 words at once!

Let’s have a look at some English sentences so you can see it clearly, for example:

In general Compound Verbs work the same way in Spanish. Of course, there are some exceptions – as always. But let’s stick to the regular forms for the time being.

Using the above English examples, let’s translate them to Spanish to see the way the sentences are formed.

6. Use the Past Participle with other Verbs

Even though the most used verb to pair the Past Participle with is “Haber” or “To Have”, you could always use the Verb “Ser” or “To Be” as well, especially when you want to form the passive voice in Spanish.

Similarly, when you want to express an action made by the verbs, you must use the Past Participle. In other words, it could be used to indicate how the action is done or what the results of the action are.

Useful tip: In this case, the Past Participle has the same gender and quantity as the Noun it is referring to because you will use it as an Adjective.

Irregular Past Participles in Spanish

Now the Irregular Past Participles:

In English pretty much all Past Participles are simply formed by adding ‘ed’ or ‘en’ to the infinitive form. Nonetheless, there are a couple of verbs that have Irregular Past Participles, such as ‘To Do’. We don’t say ‘doed’ as the rule suggests, we say ‘done’.

In Spanish the Irregular Verbs are also present, sometimes more than in English.

Some of the Irregular Verbs are the following:

Is the past participle in Spanish really useful?

Of course, it is. To recognize a Past Participle is just the halfway point of truly learning it. Once you start integrating this form in your daily Spanish language practise then you will soon discover many more natural ways of coming across and expressing yourself. Ready to get started? Quiz yourself on the Past Participle in Spanish with Clozemaster.

We have now learned the different ways of using the Participio Pasado, and hopefully now you will be able to implement new ways of speaking and writing in the Spanish language. Be sure to remember that once you learn the Past Participle, you will also know at least two other words since they go back to the same root. And remember that forming the Part Participle in Spanish is easier than it is English?

Ready to take your Spanish to the next level? Practice the past participle and learn thousands of words in context with Clozemaster. Get started today!

1 thought on “Past Participle in Spanish: Everything You Need to Know (to Sound Like a Native Speaker)”