If you’ve ever heard Pitbull yell “¡Dale!” in one of his songs, then you have most certainly interacted with the Spanish verb dar. Dar (to give) is one of the most common verbs in Spanish, yet one of the most misunderstood! This is why the verb dar deserves its own personal guide. In this guide you’ll learn everything you need to know about dar conjugation and how to conjugate dar in Spanish.

If you’re an avid language learner like me, then you’d agree that just scanning conjugation tables is impersonal and overwhelming. We tend to overthink language, and while it is infinitely complex, there are really only six different ways we use verbs on a daily basis. They range from very simple matters-of-fact to more hypothetical scenarios, such as:

For the verb dar, I laid out the most commonplace uses by difficulty level:

In this article, I have a created a powerful outline for you to learn the most common conjugations of the Spanish verb dar in the different tenses above, plus definitions and practical colloquial expressions of dar that you can ACTUALLY use.

Now let’s break down the secrets of the world of conjugation! 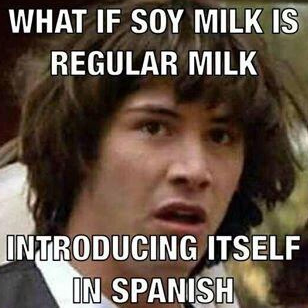 The Verb Dar – Meaning and Origin

Are you familiar with the antiquated term dowry, or the amount of money or property brought to her husband upon marriage?

Yep, you guessed it- that’s where we get our beloved verb dar, to give! The Indo-European root do– eventually became dare in Latin, and from here we inherit lots of fun words- donors, donation, data, and adoption. Actually, the Spanish word don means a gift, such as “Tienes un don por los idiomas”or “You have a gift for languages”!

Funny enough, “bien dotado” or gifted used to mean a husband who inherited a lot of land and cattle. Today, on the other hand, it has taken on a more intimate meaning as in blessed or well endowed in a more… physical way! 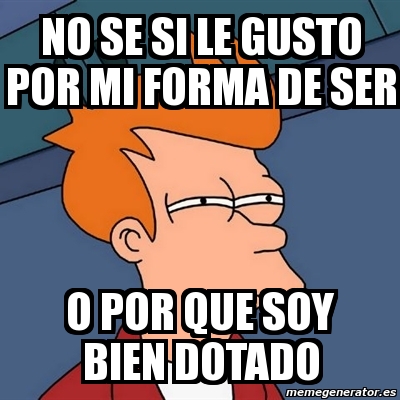 Spanish Conjugation of Dar for Beginners

In Beginners dar, we will start with the conjugations of the most commonplace tenses (I give, I gave, I’ll give, and I used to give…) Then, we will show example sentences with one verb construction.

Dar is one of the most common verbs in Spanish, which makes it susceptible to irregularities in its conjugation. As shown in the green text in our chart above, you will find most of the irregularities in the present tense and past preterite tense of dar. (For more on irregular verbs using dar, check out the scary red text in the link attached.)

Lastly, check out the conjugation of the verb dar in the imperfect tense in the final column. Most English speakers struggle when trying to use this tense correctly. To make sure you are not confusing your tenses, we break down an important concept of time when it comes to using the verb dar in the past tense.

The above four tenses cover some of the most basic conversation skills. Again, they only require the use of one conjugated verb (I give, I gave, I’ll give, and I used to give…)

Let’s put what we just learned in practice. Check out these example sentences of the verb dar below and then try some on your own!

There you have it! You have graduated from beginner dar usage to intermediate dar usage. Let’s start theory classes on the next level of using dar and keep practicing.

Spanish Conjugation of Dar for Intermediate

In Intermediate dar, we will look at some of the more underground conjugations to create two verb sentences that enable us to talk about hypothetical situations. We will go over using the verb dar in the imperfect subjunctive tense as well as the verb dar in the conditional tense.

In Intermediate Spanish, we move up from one conjugated verb per sentence to two conjugated verbs. The tenses Imperfect Subjunctive and Conditional are like two peas in a pod in the grammar world- they go everywhere together!

Imagine you just won the lottery. In a hypothetical situation, you would say:

“If I had a million dollars, I would buy a Ferrari”

The best way to learn the conjugations at this level is by putting it in practice. Let’s take a look at some example sentences below.

The following sentences show how the two magical verbs above form hypothetical sentences:

Spanish Conjugation of Dar for Advanced

In Advanced dar, we cover more advanced conjugations of the verb dar in the Past Perfect Subjunctive and the Perfect Conditional tense. We break down their meanings and give supplemental example sentences in this next section.

In Advanced Spanish, we move up from two verbs per sentence to four, and dive into the major “What if’s?” of life. These are the shoulda coulda wouldas of Spanish. It’s the perfect combination of perfect tenses- Past Perfect Subjunctive and Perfect Conditional.

Using Perfect tenses are great because we just need to remember how to conjugate haber and then throw a past participle in the mix. This is an example with the verb dar, but any verb can follow this pattern.

Again, once you start getting into the more intense levels of Spanish, nothing beats practicing the tenses to really get a grasp on them. Keep reading to get some examples of how to use dar using a combination of these advanced tenses.

Take a look at these advanced examples of dar below and try some on your own!

Some expressions in Spanish don’t translate directly, and the verb dar seems to be present in many of these. Many times dar is used in lieu of the English verb to make (i.e. it makes me anxious = me da ansias, it makes me jealous = me da celos!) See some of the most common expressions with dar below:

Today, we didn’t merely scan conjugation tables, but we looked at the six most common ways that you can ACTUALLY use the verb dar, from one verb per sentence to four:

Finally, we covered colloquial expressions with the verb dar and identified pesky false cognates! You should be a Dar master by now!

Dale! If you want to practice your mastery of the verb dar, head to Clozemaster and get your grammar gaming on.

Practice conjugating dar and hundreds of other Spanish verbs in context with Clozemaster! 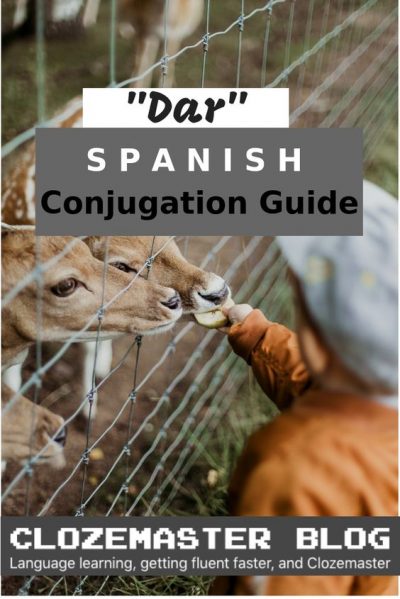 1 thought on “Dar Conjugation: The Complete Guide on How to Conjugate Dar in Spanish”