Sometimes it can be frustrating to understand all the different ways to ask a question in Spanish. Even though it is a beautiful Latin language filled with romantic and detailed expressions, many Spanish-students are often discouraged to learn the language once they find themselves immersed in the comparison tables of ‘when and how’ to use a specific word. Fear not anymore though, as this guide will help you dissipate every confusion that could arise in regards to Spanish interrogatives, otherwise known as the Spanish Question Words. 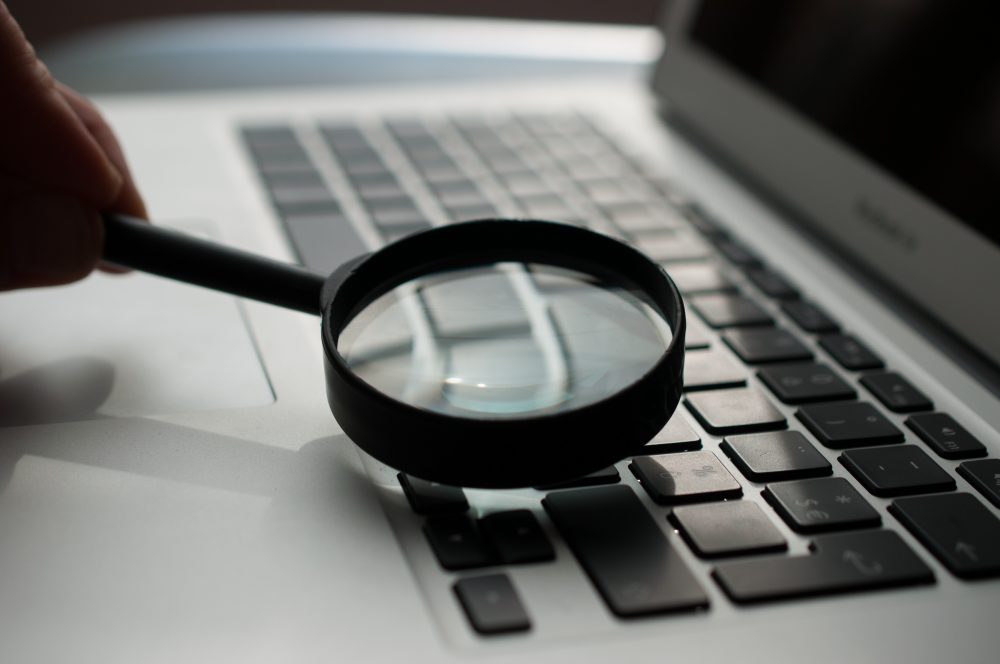 When studying Spanish one of the first sections you will learn is called ‘Interrogative Pronouns’, also referred to as the Question Words or interrogatives. These words are used to form questions in Spanish, and they will be very handy to you if you ever go to a Spanish-speaking country and you need to find your way around. Learning the Spanish interrogatives will also help you obtain a wider grasp of the language you are learning as it will welcome new vocabulary for your day-to-day life.

Nevertheless, asking questions in Spanish can be very different from the English form, in fact, one of the differences appears right from the beginning of the question when you will often find the inverted question mark that is so famous in the Spanish language. This upside-down question mark is always used and it implies the beginning of the question, thus the intonation of the speaker should change accordingly.

So, in Spanish, if you wanted to say “How old are you?”, you should ask “¿Cuántos años tienes?”. However, the question mark does not always go at the start of the sentence because sometimes there are other relevant words beforehand.

Another difference is in regards to the English words “Does” and “Do” as they are usually used as auxiliaries when asking questions. However, in Spanish, you won’t be able to find a word that will translate directly to “Does” or “Do”.

A great thing about the Spanish language is that there is a relaxed way of using and creating its syntax (which is the arrangement of words in a sentence). So, when asking a question these would be perfectly acceptable as well:

In addition, another difference between the two languages is the accent marks. In Spanish question words must have an accent mark in order to understand that a question is being asked. Always remember to place the first (inverted) question mark, if not you will probably be changing the question that you have asked.

Useful tip: Remember that if you would like to emphasize an exclamation point in a question then you could do it like this:

Keep on reading this guide so you can find a complete and relevant list of the essential question words in Spanish.

Always remember that in Spanish if the subject of the sentence is singular or plural it means that it will also affect subsequent parts of the sentence.

So, what are the Question Words in Spanish? 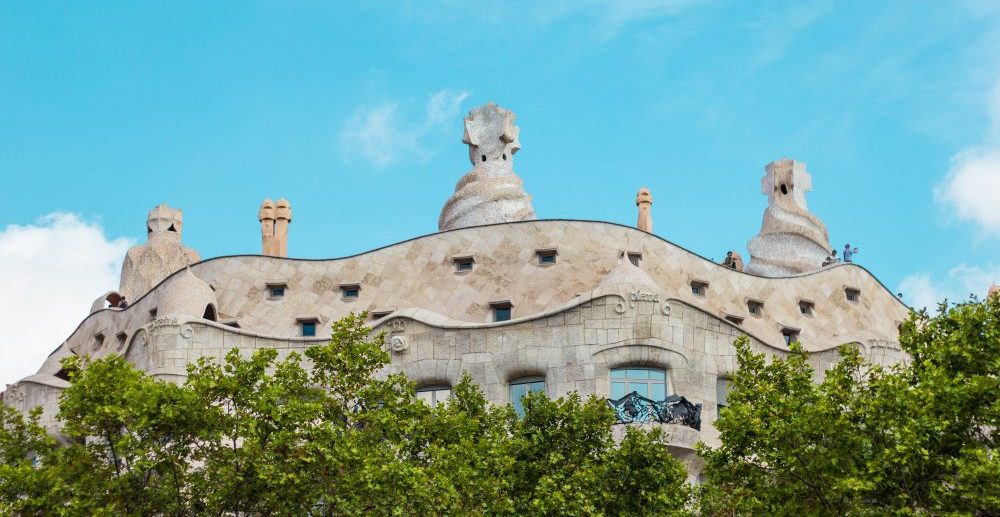 To some people, the use of the Spanish interrogative ‘Qué’ can be very intimidating as it has diverse meanings. Do not worry though, as we are now going to have a look at the correct and possible uses of this question word:

For example, “¿Qué libro estás leyendo?” or “What book are you reading?”.

For example, “¿Qué dirección debo tomar?” or “What direction should I take?”.

For example, “¿Cuál es tu dirección actual?” or “What is your current address?“.

Other uses of the Spanish question word ‘Qué’ in sentences are as following:

Remember: If you want more specific information then you need to use the word ‘Cuál’.

As you can see from the previous examples, the word ‘Cuál’ is often used when asking more personal questions.

‘Who’ in Spanish can be translated as ‘¿Quién?’. When you use this question word you have to remember that it must agree with the number of people you are referring to, so, ‘¿Quién?’ is for a singular subject while ‘¿Quiénes?’ is for plural subjects.

However, when you want to ask about “Whose thing is this”, then you need to use the “¿De quién? / ¿De quiénes?”.

We are now moving to the Cu-Cu-Cu question words (Cuando, Cual, Cuanto):

When you would like to ask ‘when’ in Spanish you must use the word ‘cuándo’.

Sometimes the word ‘Cuándo’ does not go at the beginning of the sentence, but it is still used as a connector in the question.

To say ‘which’ in Spanish, for example when you have to choose between two or more things, you often use the word ‘cuál’.

Useful tip: Always remember to match the endings of the word ‘Cuál’ with the singular or plural forms of the nouns.

In Spanish, we use the word “Cuánto/a” to ask for “how much” and “how many” but it all depends on what you are asking about in order to understand how to use these two forms of the same word. (Note: To be fair, it is more difficult to understand the English words than the Spanish ones).

Sometimes, however, ‘Cómo’ is also translated as ‘What’.

When you want to translate “Cómo” you must be very aware of the context you would like to give it in the English version. This will help you out in determining when to use ‘How’ or ‘What’.

The most important thing to know about the Spanish question word “¿Dónde?” is that you need to pay a lot of attention to notice the changes of the rest of the sentence. Many students are also afraid of this word, but do not worry as we are now going to go through the proper explanation of how to say ‘Where’ in Spanish and the uses of this Interrogative Pronoun, while also providing you with the possible variants.

Another fairly used variant is “De Dónde” or “From where”.

Useful tip: Always pay attention to the prepositions, once you fully learn them you will start remembering how and when to use them in a question.

Even though there is a slight difference between the meanings of the words “¿Por qué? / ¿Para qué?” they are more often than not used to mean to “Why” in Spanish. It can be argued that “¿Por qué?” speaks about a cause, while “¿Para qué?” is more in terms of purpose and is often translated to “what for”.

Useful tip: As always in Spanish, you must pay attention to the context as it will often give you some clues and in some cases, it will give you the answers.

Now we have studied the Spanish interrogatives and you have become an expert it is time to tell you two extra useful tips and tricks for you to have in mind. 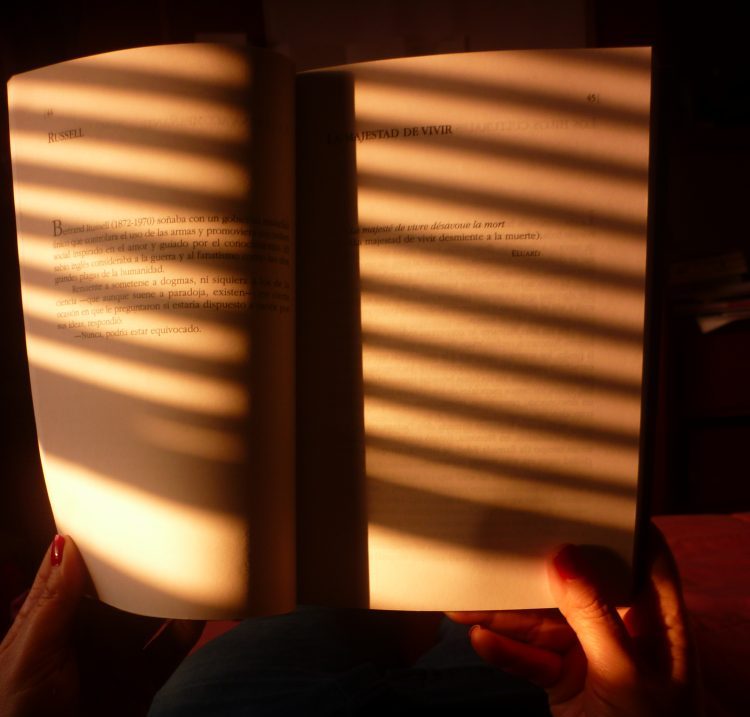 More ways to form a question in Spanish

In Spanish you can also ask questions without using these questions words, all you need to do is raise your intonation at the end of the sentence and that is it!

The second trick is to know that in Spanish you can -almost all the time- leave the personal pronoun out. This means the he / she / you / me / we / us could be left out of the question.

How to remember Spanish question words

I know we have covered a lot in this guide, but I would personally like to congratulate you for learning Spanish and keeping it up by reading this guide! I know first-hand that learning a language is not an easy task, but it is possible to learn it well enough, sometimes if you practice hard enough you will even sound like a native speaker. So, I want to encourage you to keep on studying, practicing and reading the guides we always publish so you can be a better version of yourself…at least in Spanish!