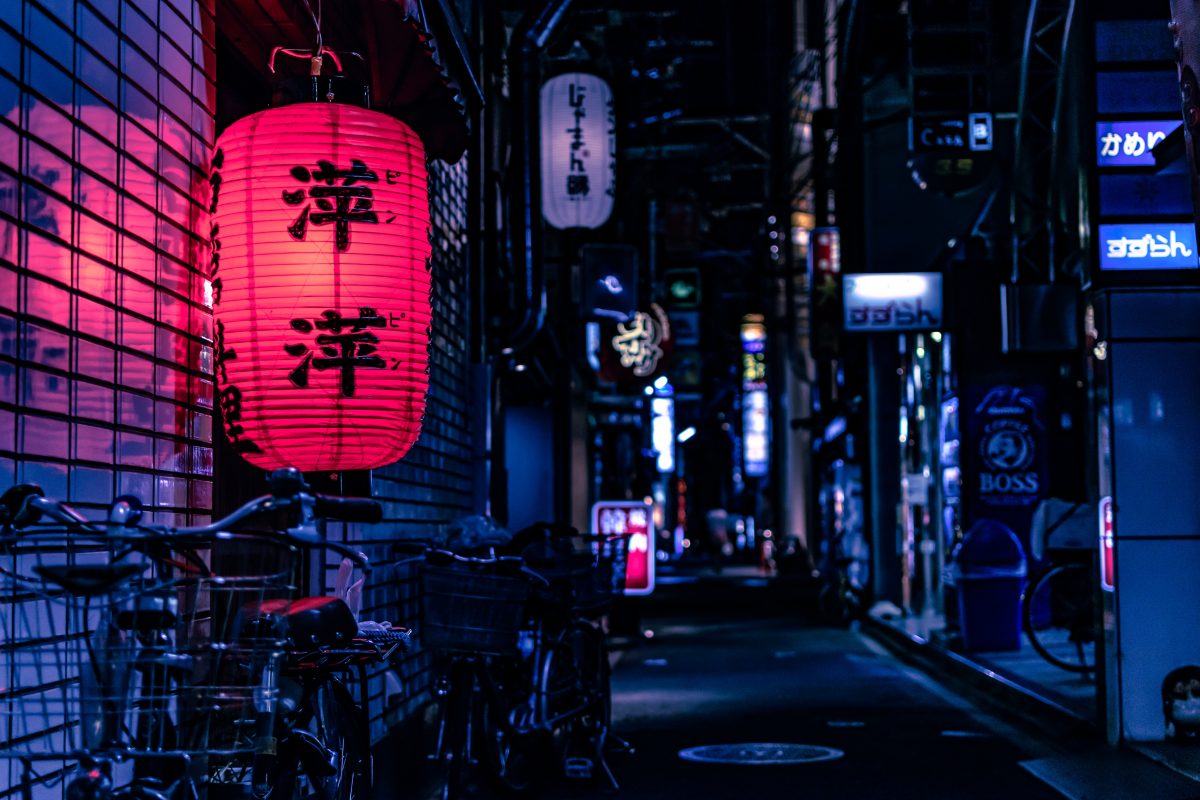 Learning a new language requires time commitment, and you may be wondering how long it will take you to learn Japanese. The answer depends on what level of Japanese fluency you want to achieve in your studies.

For example, the Japanese Language Proficiency N1, which is the highest level of Japanese proficiency, requires between 2,150 and 3,000 hours. However, this level of Japanese is used by businesspeople and news outlets, and you won’t require as much knowledge to have daily conversations.

Let’s break down the levels of Japanese fluency and how long it would take the average student to learn them.

How Long Does It Take to Learn Basic Japanese?

Basic Japanese is the fluency level you can expect to reach after a taking a Japanese college class or two in your native country. Classes like Japanese 101 and 102 will help you grasp the basics of Japanese language. If you’re self-studying, look for textbooks like Genki I and II.

Learn to Read and Write in Kana and Simple Kanji

You’ll want to learn the Japanese kana alphabets, as they make Japanese textbooks more accessible. You’ll want to get a good handle on basic Japanese sentence structure and grammar rules, as well as fifty to one hundred kanji.

Kana are the two syllabic writing systems belonging solely to Japanese language. They’re called hiragana and katakana; these alphabets have 46 and 48 characters, respectively. You can usually memorize them with writing drills or a flashcard system.

Kanji is based on the Chinese writing system and is quite a bit more complex. You’ll probably be studying kanji throughout your Japanese learning journey. For basic Japanese, you’ll want to focus on radicals, the puzzle pieces that created a full kanji character. You may also want to learn basic kanji for Japanese numbers, directions, time-related words like days of the week, and simple adjectives like big, small, cheap, expensive, et cetera. A good list of basic kanji to remember can be found on Fluent in 3 Months’ blog post.

Study Up on Basic Sentence Structure and Particles

Japanese sentence structure takes some time for native English speakers to learn because the subject, object, and verb location within a clause are different from where they would be in an English sentence.

You can learn more about Japanese sentence structure, including Japanese particles like wa and o in our blog’s Japanese section!

Basic Japanese is Equivalent to the JLPT N5 or N4

Depending on how many hours per day you can study Japanese, attaining a basic level of fluency can take between six months and one year.

Once you’ve reached a basic level of Japanese fluency, you should be able to:

How Long Does It Take to Learn Conversational Japanese?

Conversational Japanese can be considered an intermediate level of fluency. You could probably reach this level by taking more advanced Japanese courses in college and perhaps supplementing them with some one-on-one tutoring. If you’re studying Japanese on your own, you may want to invest in textbooks that teach business Japanese in addition to books like Genki. These textbooks will teach you more complex sentence structures and will probably contain a greater variety of vocabulary words.

Polish Up Your Kana and Start Studying Kanji

To master conversational Japanese, you will need to read and write both kana alphabets. In addition, you should flesh out your kanji repertoire to around 600 common characters. It’s also recommended to amass a vocabulary of around 2,000 to 3,000 Japanese words. This helps you navigate a wider range of conversation topics, even if you can’t always do so with perfect fluency.

Conversational Grammar Should Include the Polite Form of Japanese

The grammar you study for a conversational level of Japanese should include multi-clause sentences and most forms of Japanese verb conjugation. There are about 12 different types of verb conjugation in Japanese. Some simply differentiate positive and negative, or present and past tenses. Others, however, are necessary to speak more politely in Japanese.

If you want to be conversational in Japanese, it’s also a good idea to study the basics of keigo (the formal style of Japanese) and the verb conjugations keigo employs.

Conversational Japanese is Equivalent to the JLPT N3

To reach this intermediate level of Japanese fluency, you’ll need about 1,700 hours of study.

Depending on how many hours a day you can afford to spend with your textbooks, you should be able to reach your goal in two to four years.

Once you’ve reached a conversational level of Japanese fluency, you should be able to:

How Long Does It Take to Learn Advanced Japanese?

Japanese introduces the hurdles of rigorous kanji requirements, confidence in using keigo, and at least 4,500 vocabulary words in your repertoire. A big struggle for learners attempting this level of fluency is, many grammar points and words that you learn in advanced Japanese textbooks aren’t used in daily conversation. Advanced Japanese will cover nuanced phrases, abstract concepts, and the complex vernacular used in Japanese newspapers and in the business world.

You’ll probably only be able to take college classes for advanced Japanese is you’re majoring in the language, so if you’re not aiming to graduate with a degree in Japanese studies, it would be in your best interest to invest in a tutor or even word/study abroad. Immersion is your best bet for attaining an advanced level of Japanese, but self-study is possible.

If you want to purchase textbooks for your self-study, we recommend Tobira’s advanced Japanese textbooks or perhaps a JLPT prep book like Kanzen Master. These textbooks integrate reading, writing, and listening. Kanzen’s advanced textbooks are written fully in Japanese, so even as you’re learning new grammar points, you’ll be doing so in the language you’re trying to speak.

Prepare to Learn Lots of Kanji

Kanji is another important point of advanced Japanese study. A native Japanese speaker has learned up to 2,000 kanji characters by the time they reach adulthood. It’s said that this is the number of kanji needed to read a Japanese newspaper or novel. Many advanced learners aim for this number, especially if they’re trying to reach a certification achievement like the JLPT.

Advanced Japanese is Equivalent to the JLPT N2 or N1

It’s estimated that between 2,500 and 3,000 hours of study are required for achieving an advanced level of Japanese fluency.

Depending on how much time per day you can dedicate to your studies, advanced Japanese can take six years or more to master.

But of course, someone trying to achieve fluency in another language will probably be studying that language in some way or another for most of their adult life. Once you’ve reached an advanced level of Japanese, you should be able to:

What Resources Should I Use to Learn Japanese?

Textbooks like Genki and Tobira are great places to start when you’re learning Japanese grammar. You can also use JLPT textbooks for grammar, kanji, and vocabulary. JLPT textbooks can be useful because they’re structured in tiers of fluency. However, they also only serve to prepare you for tests, and may not cover cultural knowledge you’ll need to converse with Japanese natives.

Vocabulary is the cornerstone of learning any language. You may want to take your vocabulary studies with you by adding apps to your phone like Clozemaster! This helps you learn new Japanese words, as well as the kana and kanji used to construct them.

Using Japanese is one of the best ways to learn it, so we recommend finding a language exchange partner who speaks Japanese fluently. Try connecting with a new friend via websites like iTalki [Full Disclosure: As an affiliate, we receive compensation if you purchase through this link.], where you can ask questions to and even take lessons from native Japanese speakers.

How Long Does It Take to Learn Japanese: Conclusion

Whether you’re trying to figure out how long it will take you to learn basic, conversational, or advanced Japanese, it’s best to study a balanced mix of grammar, vocabulary, and Japanese kana and kanji. If you’re still wondering where you should get started, you can also check out our article on the best way to learn Japanese.

Use the Japanese you’ve studied so that it sticks, and set goals, so your language skills don’t plateau. Even if it’s only a small amount, be sure to review what you’ve learned every day if you can. Good luck!