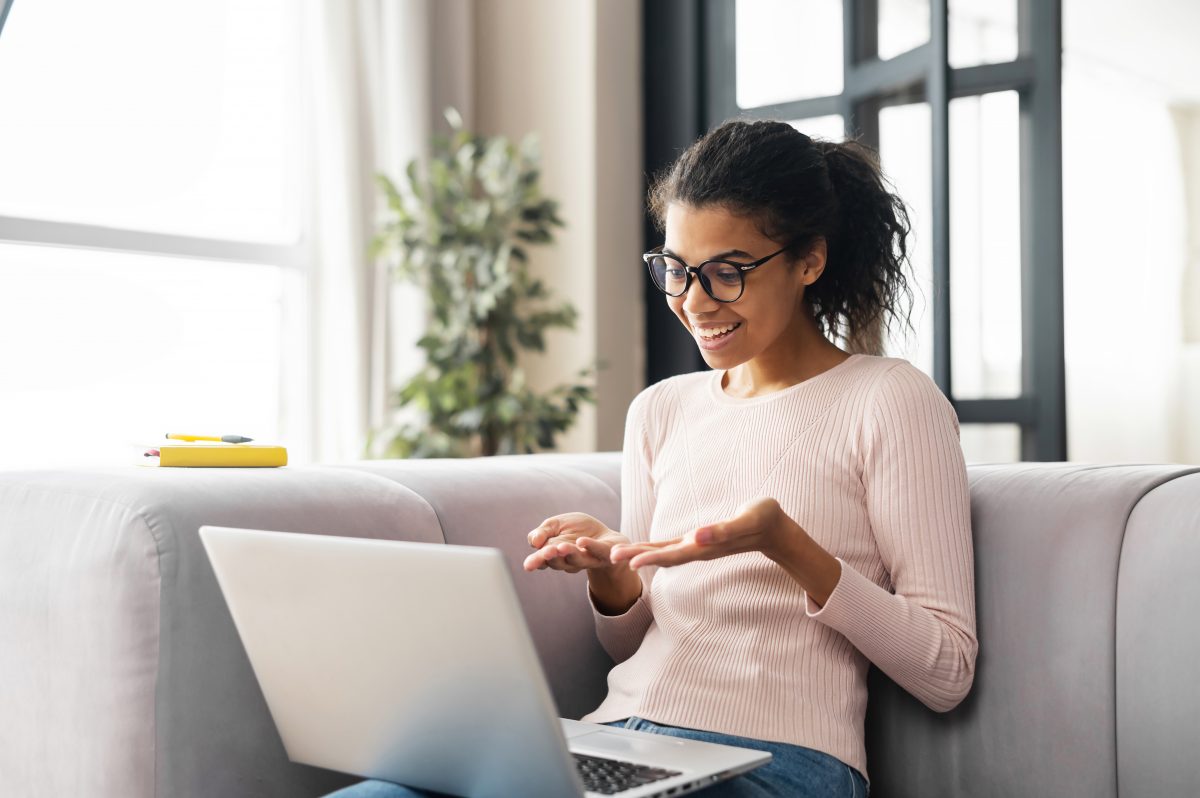 It is no secret, Italian verb tenses can be a challenge for language learners, especially if your native tongue is English.

Italian is a rich language, and its verb tenses seem to be endless. Why can you not just have one past, one present and one future, you might ask? But where would be the fun in that!

In this guide on Italian tenses you will discover that actually, all tenses are quite useful, and that they are not that difficult to learn and use, after all. You just need to remember a few simple principles, and you will start using verbs like a native speaker.

Let’s dive into the main function of each tense, with examples and tables with the regular conjugation for all 3 groups.

In this post, we will look at all Italian verb tenses and their conjugations for these three groups.

Italian Tenses in the Indicative Mood

Let’s start with all the Italian tenses in the indicativo (indicative mood). Remember, moods are not tenses, but reflect the ‘nature’ of the action or event described by the verb. For instance, if the action is real we use the indicative mood; if it’s a possibility, we need to use the subjunctive; if it’s subject to particular conditions, we use the conditional; and if we’re giving instructions or orders, we can use the imperative.

The indicative mood has 8 tenses and is used to describe real events and actions. This is the most common mood in Italian: if you are a beginner learner, I would suggest you learn these tenses well before moving onto different moods.

Unlike English, which has the present simple and present continuous, Italian only has one present tense in the indicative mood: il presente.

This tense, of course, describes events and actions that happen in the present; it can also be used to express general truths and habits, and also events in the near future.

To form the present tense, simple remove “are”, “ere” or “ire” from the stem of the verb and add the following endings.

Italian Tenses: The Past

The passato prossimo is similar to the English present perfect. It is a compound tense (formed by 2 words) and it is used to talk about events in the past that might or might not have a reference with the present.

To form it, simply use the present of essere or avere followed by the past participle of the verb you want to conjugate. Here are the verbs we’re going to look at and their past participle:

When using essere, remember that the past participle needs to agree in gender and number with the subject of the verb.

I know, it’s odd, but just by being aware of this you will pick them up spontaneously while practicing and listening to Italian. So don’t worry!

The imperfect tense is used for ongoing events in the past, uncompleted actions and descriptions in the past.

To form it, remove -RE, from the stem, leaving the vowels A, E and I respectively and then add the following endings: -vo, -vi, -va, -vamo, -vate, -vano.

Trapassato prossimo is a compund verb similar to the past perfect tense in English. It is used to describe events and actions in the past that happened before another event described in the past.

To form it, we use the imperfect tense of essere or avere followed by the past participle of the verb we want to conjugate.

The passato remoto is similar in use to the passato prossimo, or the simple past in English. It expresses completed past actions and events.

In theory, this tense should be used for describing the distant past. However, nowadays, this is no longer relevant, and the passato remoto is often used in Southern Italy as a simple past, while it is almost never used in spoken language in the Northern part of the peninsula.

The passato remoto is also the privileged tense for storytelling. If you want to read books in Italian, make sure you learn this tense!

To form it, remove the endings from the stem and add these:

The trapassato remoto has a very limited use. It is a compound tense used to describe an action that precedes another action described in the passato remoto.

It is formed by adding the past participle of the verb we are conjugating to the passato remoto of essere or avere.

This is the equivalent to the English future simple. It describes events and actions in the future and can also be used to express assumptions.

To form it, we remove the infinitive endings from the stem and add the future endings.

Notice that the conjugations of -ARE and -ERE are the same, while for -IRE the -e- changes into an -i-.

You can use the futuro anteriore to talk about an event that happens in the future before another future event.

It can also be used for expressing an assumption in the past.

Italian Tenses in the Subjunctive Mood

The congiuntivo (subjunctive mood) is used to express uncertainty, for example in hypothetical sentences, together with the condizionale, which we will see just below.

The present of the subjunctive mood is used in subordinate clauses that follow a verb in the present indicative, is usually introduced by che (that/which) and expresses a simultaneous or posterior event/action.

The past subjunctive is also found in subordinate clauses that follow a verb in the present indicative, but it expresses an event/action that happened before the main clause.

The congiuntivo imperfetto (imperfect subjunctive) is used in subordinate clauses following an indicative past tense and expresses contemporaneity or posteriority. It is also used in hypothetical sentences.

As you will see below, the congiuntivo imperfetto often has a double ‘s’: it’s a good way to recognise it and remember its conjugation!

The congiuntivo trapassato (past perfect subjunctive) is used in subordinate clauses following a past tense in the indicative mood (e.g. indicativo imperfetto). It expresses something that happened before the verb of the main clause; it is also useful to form hypothetical conditional sentences that express impossibility.

It is formed by conjugating essere or avere in the congiuntivo imperfetto (see above) followed by the past participle of the verb.

Italian Tenses in the Conditional Mood

The conditional mood (condizionale) is used to express an event or situation that will happen only if one or more conditions are met. These are called conditional clauses. We have two tenses in the conditional: present and past.

The condizionale presente is used to express wishes and after a hypothetical clause. It is also often employed as a sign of politeness when asking or ordering something.

The condizionale passato usually comes after a hypothetical clause to express the impossibility of it. It is also used to express the ‘future in the past’ (have a look at the examples!).

It is formed by conjugating the auxiliary essere or avere in the present conditional, followed by the past participle of the main verb.

Italian Tenses in the Imperative Mood

As this mood is used to address someone and give orders and instructions, it can only be conjugated in the 2nd person singular and plural:

The infinite moods are the infinito (infinitive), gerundio (gerund) and participio (participle). These do not go with personal pronouns directly, but are used to form other verbal forms. They all have one present and one past tense.

Let’s have a look at them!

Be careful, many regular verbs can have an irregular past participle!