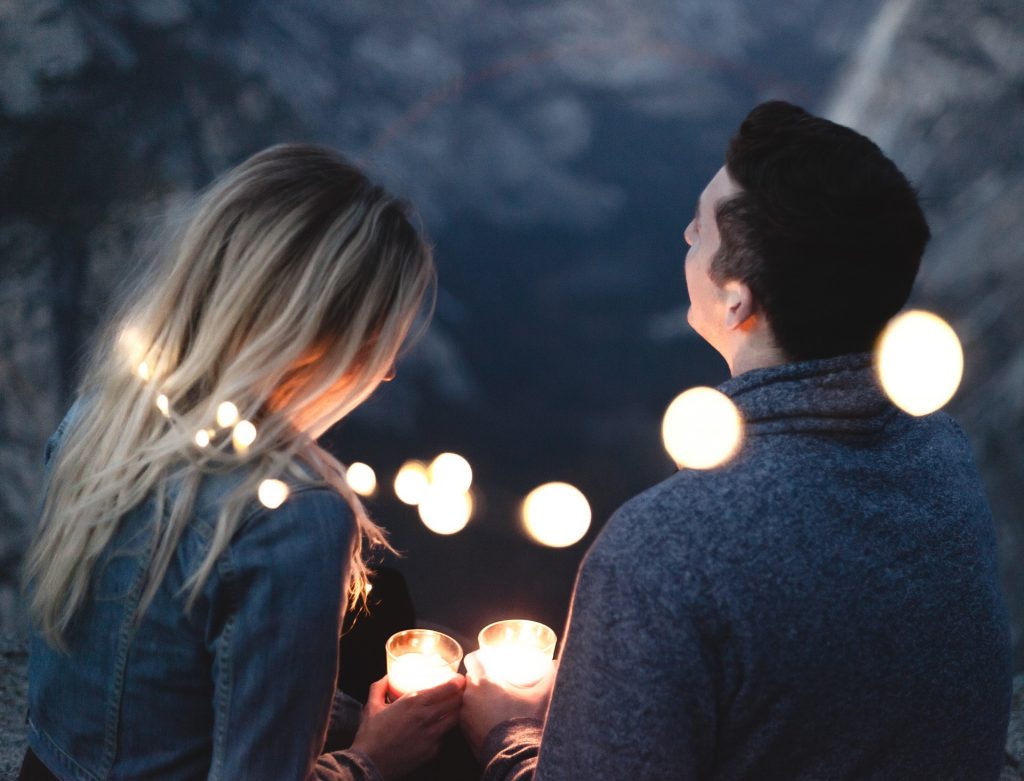 Comme has a variety of definitions depending on the context, making it an important transition word to learn. First off, comme can be used to mean like or as when you’re comparing or contrasting two things or ideas. It can also mean since when used at the beginning of a sentence.

Puisque has a similar meaning to comme, meaning because or since. It’s a great tool for offering an explanation in the middle of a sentence, or justifying a thought or action in response to a question.

Translating directly to then, puis makes its way into many conversations and stories. The best part about puis is that its simple and easy to remember when you’re searching for a transition word in conversation.

Also is one of the most commonly used words in modern English, popping up across written and verbal language. En outre is its French equivalent.

This is a handy term that you’re bound to use in everyday conversation. It means because and it can be used to respond to questions or transition between phrases.

This can mostly be interchanged with parce que for a shortened version of because. However, more advanced French speakers use this word as something slightly more like since or for in conversation.

Similarly to puis and car, this go-to transition term is great for moving between multiple thoughts in a sentence. Pour que means so that when explaining why you did or thought something. It can also be used to support a proposition or plan.

Quand is an additional word that works well at the beginning of sentences. It means when. This word can also be combined with other words for a slightly more complex definition. For example, quand meme means even so, and n’importe quand (literally meaning it’s not important when) means whenever.

Lorsque is a more formal version of one of the most common French transition words: quand. Generally, it has the same meaning.

The word que is a multidimensional tool that can change a word’s meaning and transform it into a transition word. This is seen with alors que. Here’s how that works: alors means so, but adding que changes the meaning to whereas – an important transition word.

If you’re a fan of the word so, you’re going to love its French translation. Donc can be used as a filler word, a question, or to explain things, among many other uses.

After you’ve mastered the art of donc, see how it can be added to other phrases to mix things up. With je soutiens donc que, you can express something like I maintain that. It’s a more polite way to share your strong beliefs with someone, especially around strangers or colleagues where the conversation is more formal.

Similarly to donc, you might enjoy using the word bref. It means in short when summarizing an event or occurrence. Since bref looks similar to the English word brief, this is an easy one to pull out in a bind.

Another helpful transition word for polite conversations is considérons. This means let’s consider and is used at the beginning of a phrase that expresses an alternate point of view. It is an important word for engaging in deeper dialogue that proposes multiple points of view. 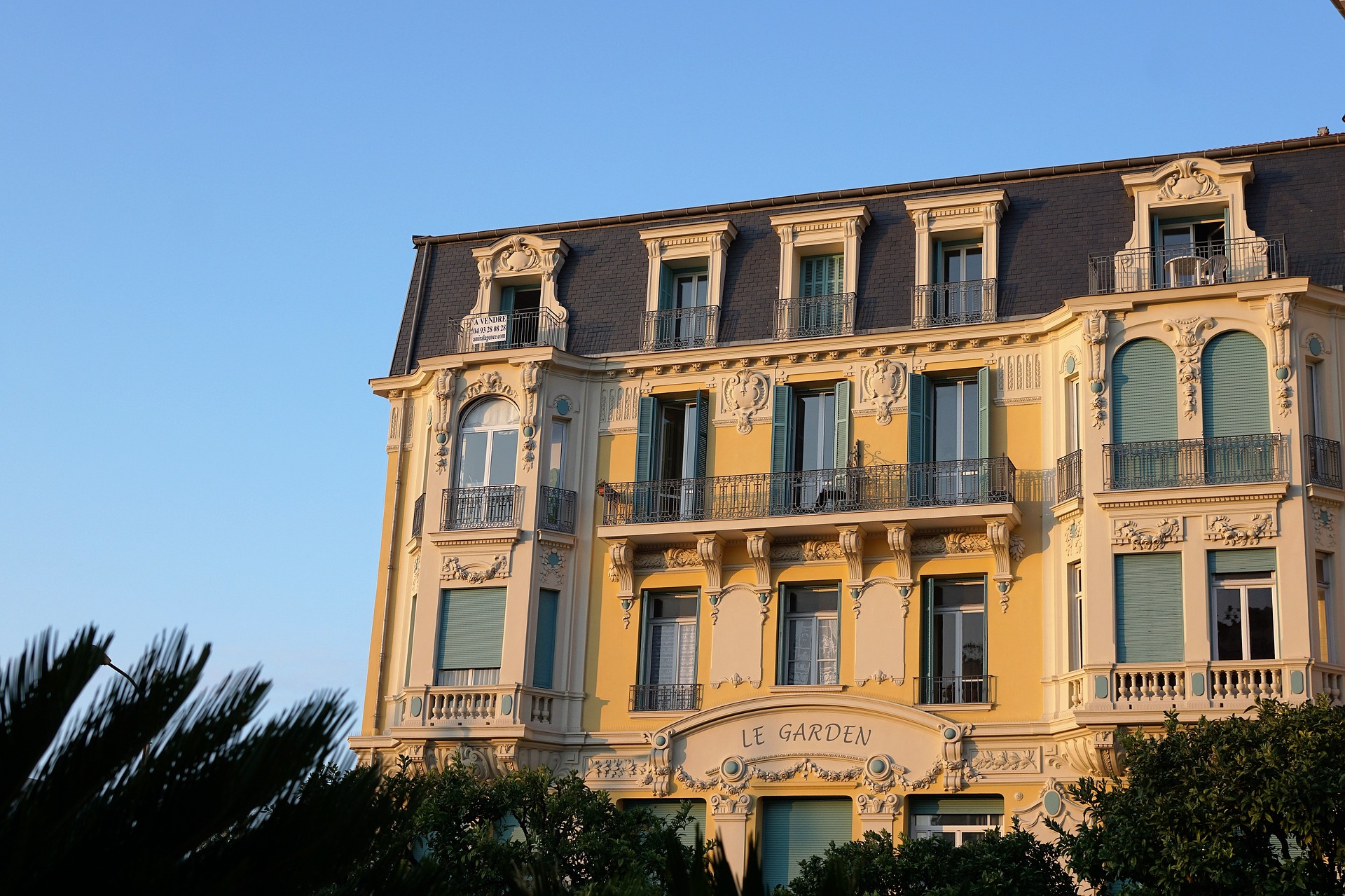 Enfin is a multi-purpose word with many meanings, depending on the context in which it is used. On a basic level, it means end. Beyond that, enfin can be sort of a filler word (albeit more sophisticated than um). Think of it more like the way we say well or I mean before we express an opinion in English.

à la fin is also used to express the end of something. However, it is used in a more specific way to mean at the end, and can’t be used as a filler word like enfin. It is best used when recounting a story, or when describing the plot of a book or movie.

Now that you know how to express the concept of ending something, how about touting the start of something? Pour commencer means to start with or for starters and is best used at the beginning or end of a sentence.

Not to be confused with enfin, en fait is easy to remember because it has quite a literal translation in English. En means in and fait means fact. En fait = In fact. Easy, right?

This word looks a little like depending or dependent in English, but it instead means however or nevertheless.

This transition word is easy to remember because it looks like in contrast, which is essentially what it means. This phrase is also used to say on the other hand.

Likewise, au contraire is one of those French transition words that looks like its English counterpart. It means on the contrary.

D’un part is used when expressing two varying ideas or points of view. It means on one hand… and is best at the beginning of a sentence. Once an idea is introduced with d’un part, it should be followed up with d’autre part, which is a perfect way to interpret the phrase on the other hand.

Ainsi que means as well as and it can be used in two different contexts. For the first usage, use it to transition between two items that you’re ordering at a restaurant. Je voudrais le salad ainsi que le viande. (I would like the salad as well as the meat). Ainsi que can also mean just as or as well, like when you’re saying the film was just as sad as I thought it’d be.

If you know that dit refers to something that was said in discussion, than autrement dit should stick well in your mind. It literally translates to another saying and means in other words.

This phrase means first of all and it works well when recounting a story or giving directions or instructions. When writing, it’s also helpful when starting a sentence. 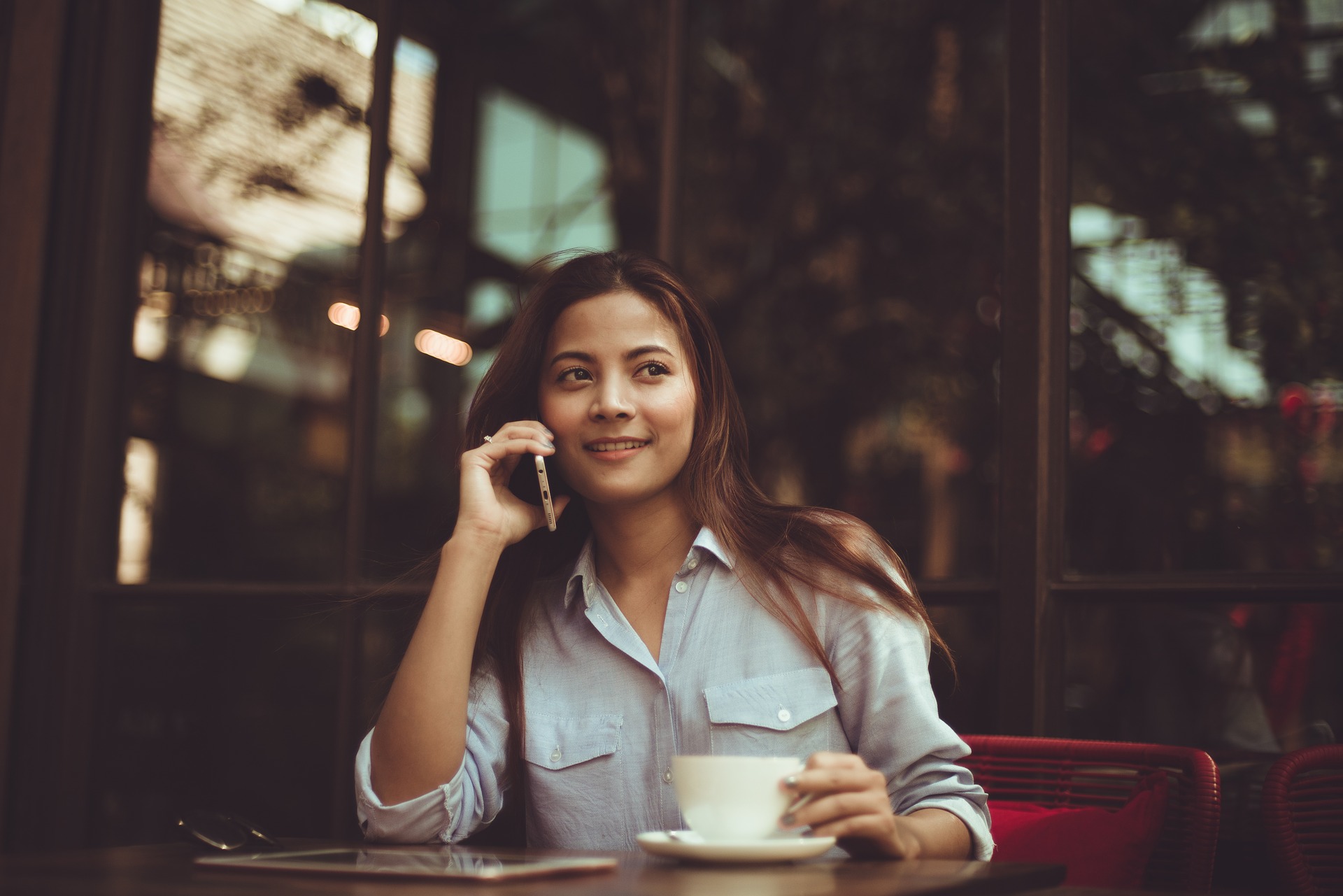 This is also a helpful transition word for giving directions or telling a story. It translates directly to next.

You probably know that après means after. But après que differs from the word après because it is supposed to be used after a verb. It is also used to talk about something that definitely happened in the past, rather than when proposing uncertain future terms. You can also use après with the word cela, which means after that.

In the same vein, avant que should be used after a verb. Avant by itself simply means before, and it can be used to start a sentence or phrase.

Making plans for tonight? Want to set up a date for tomorrow? Learn plus tard. As one of the simplest French transition words, it means later. Yet it’s used ubiquitously throughout French conversation.

Although this seems like it would mean “good that” it actually has a different meaning. Use bien que to mean even though or although between thoughts or before a phrase.

When making goals or plans, say dès que to express as soon as… to set up a phrase. Another way to say as soon as, albeit longer, is aussitot que.

This fun and subjunctive-friendly phrase will certainly take your French to the next level. It means no matter what and is helpful for starting a well-intentioned belief.

Tant que falls into the same realm as quoi que, meaning as long as. Don’t forget to add the que onto this phrase, because tant by itself is used to express a general quantity, like many.

Expressing your ideas and beliefs? Then you should know how to start a sentence correctly. This phrase means according to me. You can also say à mon avis, which means in my opinion. For another idea on expressing your opinion, try saying selon moi – which has a tendency to roll off the tongue with ease.

Je suis contre is a more direct way to express your opinion about something. It translates directly to I am against in English. It’s beneficial to know when someone asks you your beliefs on something. It’s also a good way to get yourself out of an uncomfortable situation when traveling or in unknown surroundings.

Sooner or later, you’ll find yourself in a conversation where you’ll want to change the subject. Keep this transition short and light with de toute façon, which means anyway… and provides space for a new topic.

Learning to speak and write French is a challenging endeavor with long lasting benefits. Amp up your knowledge and become an impressive smooth talker by keeping these French transition words in your back pocket.

Want to learn how to use these transition words in context? Check out Clozemaster – thousands of sentences to help you learn French faster.

3 thoughts on “40+ French Transition Words to Boost Your Vocabulary”