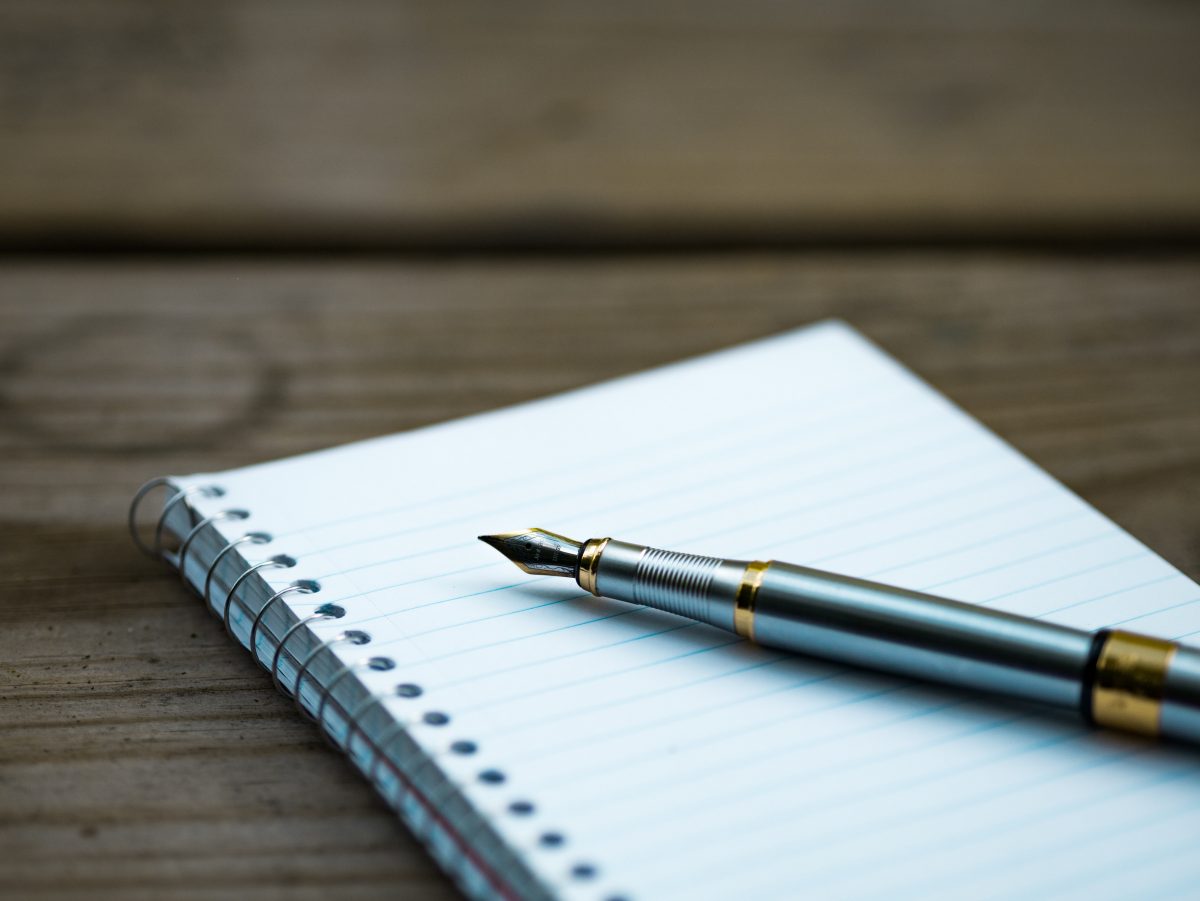 When did you learn to write? Was the first word you wrote your name? Ours too! Writing is something we put into practice every day. Whether we write a book, an email or just a Whatsapp message. So how about learning to conjugate “write” in Spanish too?

In this article, we’ll go over the escribir conjugation. As usual, we’ll start with the basics and make our way to conjugations for advanced learners. We’ll also include some extra information at the end of the article. Are you ready to get writing? We better start before the inspiration runs dry!

What kind of verb is escribir?

Escribir is a regular verb. This means that it follows the standard conjugation for verbs ending in “-ir”. Well, almost.

As you probably know by now, in Spanish, verbs always end either in “-ar”, “-er” or “-ir”. The other part of the verb is called a stem. In the case of escribir, this would be “escrib-”. What makes this verb regular is that this stem doesn’t change throughout conjugations. So you only have to worry about changing the last part of the verb.

But, as you know, we like our challenges. And escribir actually has one irregular form. We promise it’s really easy, and there’s only one!

Now that we’ve settled that escribir is extremely regular, let’s dig into its conjugation. We’ll start by looking at its verbals: the infinitive, the gerund and the participle. Verbals function as nouns, adjectives and adverbs instead of as actual verbs. This may sound a bit complicated, but we promise it’s not that hard. Once you go over the examples below, you’ll see that you’re up to an easy start with the escribir conjugation.

Escribir conjugation for all levels

It’s time to start writing! As we’ve seen in previous articles, there are 10 tenses in the indicative mood in the Spanish language. In this section, we’ll go over the most common and simplest forms for the escribir conjugation: presente (present), pretérito imperfecto (imperfect preterite, a form of the past tense), pretérito perfecto (perfect preterite, another form of the past tense) and futuro (future).

You have your ABCs, you can now move on to intermediate-level sentences. Let’s take it to the next level and focus on the compound tenses of the escribir conjugation in the indicative mood.

Below you’ll find the pretérito perfecto (preterite perfect), pluscuamperfecto (pluperfect) and futuro compuesto (future perfect) tenses for escribir. You can also take a look at our article on the haber conjugation for some extra help.

Onto the essay: escribir conjugation for advanced learners

It’s time for some academic-level writing. In this section, we’ll cover the subjunctive mood. This Spanish mood is rather abstract; it is used to express doubts, emotions, desires, and the unknown. Below, we’ll look at its presente (present), imperfecto (imperfect) and futuro (future) tenses for the escribir conjugation.

The subjunctive future is rarely used in speech nowadays, and you are more likely to find it in literature or legal contexts. That is why we haven’t added a conjugation example for the escribir subjunctive future here. However, we still think it’s good for you to know it exists and what it looks like.

If you want to take your writing to an even higher level, we have some more tenses for you. In this section, we’ll look into the condicional simple (simple conditional) and the condicional compuesto (conditional perfect), as well as the imperative.

If you want more information on conditional tenses, you can take a look at this article.

There are other Spanish verbs related to writing, so we thought it’d be nice to include them in this article.

This verb has several possible equivalents in English. Redactar means to write the information you have in an orderly, comprehensible and agreeable way.

Let’s look at a couple of examples:

Deletrear is not used as often as “to spell” in English. People usually use the verb escribir to convey the same meaning. However, this doesn’t mean deletrear is not important enough to learn.

Here are a couple of examples:

This verb also has several possible equivalents in English. It means to make a note of something or write down notes on paper or your computer so you don’t forget about something.

Let’s look at a couple of examples:

We hope this guide of the escribir conjugation has proven useful and answered your question regarding this verb. If you are looking for more information about Spanish conjugations in general, we suggest our overview of Spanish tenses. If you want to learn more vocabulary to improve your writing skills, then this article is for you.

Learning the escribir conjugation might seem daunting at first, but don’t worry, it comes naturally with practice.

Test your skills and see what you’ve learned from this article by playing a selection of sentences with forms of the verb escribir.