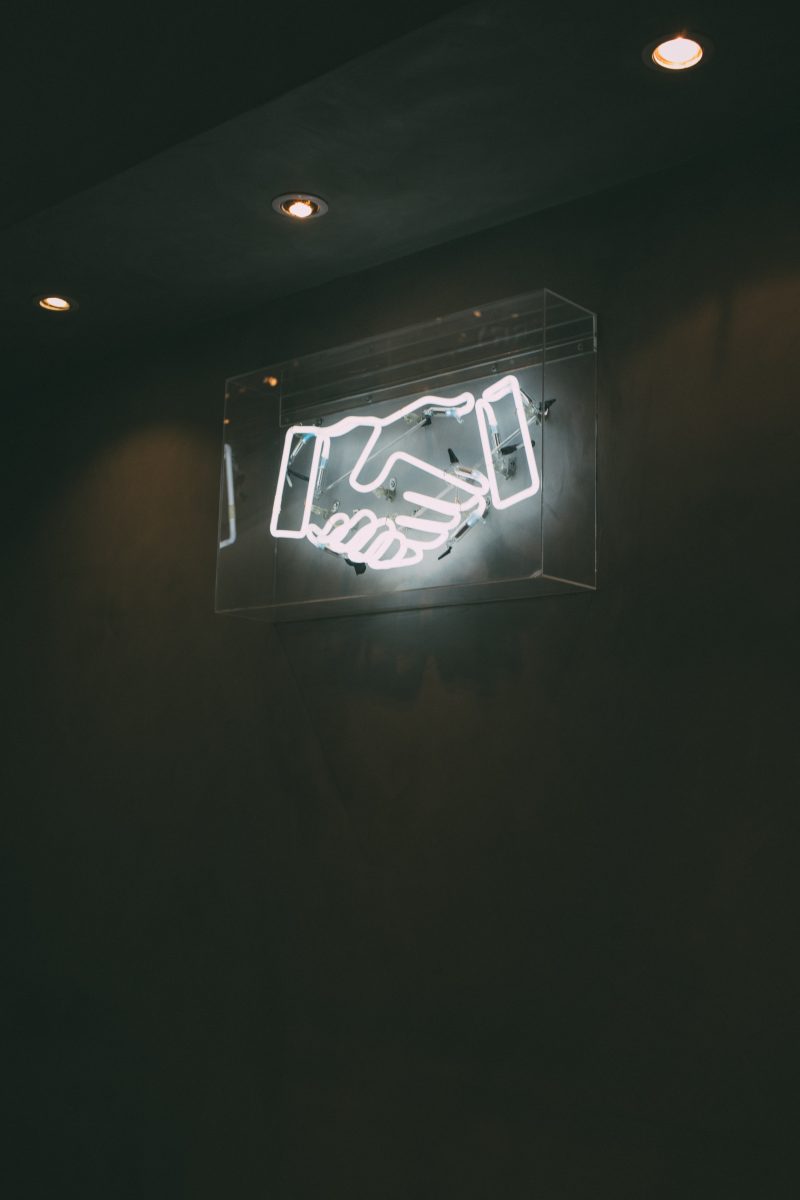 What would you do if you met the love of your life, but couldn’t speak their language? How would you know what to say to them, or what to do when you met their family or their friends? Don’t panic! In today’s guide, we’re going to go over the Spanish verb “conocer”, meaning “to meet” or “to know”, so that if you encounter a special someone who speaks Spanish, you can navigate meeting them with confidence! By the end of this article, you will have a very solid foundation of conocer conjugation at beginner, intermediate, and advanced levels.

There’s something in here for everyone, and I even threw in a bonus section in case you’re already an expert!

What Kind of Verb is Conocer?

I get it. If you were to rely entirely on our articles, you’d think that every verb in Spanish is irregular, and irregular means hard to learn. Well, unfortunately you’re out of luck, because conocer is irregular too. But don’t worry, it won’t be that complicated, and it certainly won’t be painful.

The trick is to understand what irregular verbs are, so let’s start with that: In Spanish, there are three possible types of verb endings: ar (Like ganar, to win), er (like creer, to believe/think), and ir (like compartir, to share). Everything that comes before ar, er, or ir is referred to as the “verb stem”. In regular verb conjugation, the verb stem never changes no matter what tense or subject the verb is being conjugated with.

For example, the verb comer is regular because no matter how it’s conjugated, the stem of the verb always remains “com-“ (For example: yo como, el/ella come, nosotros comemos…etc). On the other hand, verbs are considered irregular when their stem does change depending on tense and subject. In conocer’s case, for instance, the correct conjugation for the first person in the present tense is “yo conozco”. Whilst these different rules might seem a bit complicated at first, this guide has complete tables for conocer conjugation, so that you can learn them by heart quickly and easily. With just a little practice, you’ll be able to navigate irregular verbs effortlessly.

If you want more practice with irregular verbs, please consider reading other articles we’ve got on the blog, like for the verbs preferir (to prefer) or seguir (to follow/to continue).

The Different Meanings of Conocer

One thing it is worth knowing before we actually get to conocer conjugation is the subtle differences in meaning that exist when using this verb. As I mentioned before, conocer means both “to meet” and “to know”. For instance, you use it to refer to meeting someone new, like in the sentence “Hoy conocí a Daniel” which means “I met Daniel today”. However, conocer is also used to refer to knowing someone or something. For example, if you want to ask someone if they know The Beatles, you would say: “¿Conoces a los Beatles?”. As you can see, it’s relatively straightforward: we use the verb conocer when we refer to meeting someone new, or knowing someone or something.

However, it is also worth considering that, in Spanish, we don’t use the verb conocer to meet as in “get together”. Conocer only refers to meeting someone for the first time. So, for instance, if what you wanted to say was “I met my friend Lucy for coffee”, you would actually use the verb “salir” (to go out), about which you can read more here, or “juntar” (to join). This is what the correct sentence would look like in Spanish: “Hoy salí con Lucy a tomar café”, or “Hoy me junté con Lucy para tomar café”.

Now that we’ve gone over these tips, keep them in mind, as you’ll notice you probably won’t be using the verb conocer as often as you’d think (unless you meet lots of new people all the time, in which case, good for you!)

Now, let’s do some actual conocer conjugation! Starting with verbals. Verbals can seem a little bit complicated, which is why I always like to put them first because, despite their name, verbals happen when verbs that don’t act like verbs in a sentence. Instead, they act as adverbs, nouns, or adjectives. Usually, this is because there is a different active verb in the sentence. The verbals we’ll look at for conocer are: el infinitivo (the infinitive), el gerundio (the gerund), and el participio (the participle).

The infinitive verbal of conocer is just “conocer”. The reason for this is that the infinitive form of a verb is its basic unconjugated form, so we can use it when conocer isn’t the active verb in the sentence.

In this sentence, the active verb is “querer” (to want), and not conocer, so we use the infinitive.

The gerund is another possible verbal form, but it is used in a sentence with a different active verb, but when you want to indicate that the action is still ongoing and hasn’t finished yet.

Finally, the participle is a third verbal form that is really useful when “conocer” is being used to qualify a sentence where the active verb is haber (to have). You’ll notice, when we move onto intermediate conjugation, that the compound perfect preterite, the pluperfect, and the compound future perfect tenses all use this verbal form of “conocer”. That’s because, in Spanish, compound tenses always include a conjugated form of haber (to have), and the participle form of any other verb (in this case, conocer). For example:

“Hoy he conocido a alguien muy especial” -> “I met someone very special today”. In this case, the active verb is “haber” (to have), and conocer becomes conocido.

And with that, let’s get into some verb tables because you’ve earned something a bit easier! 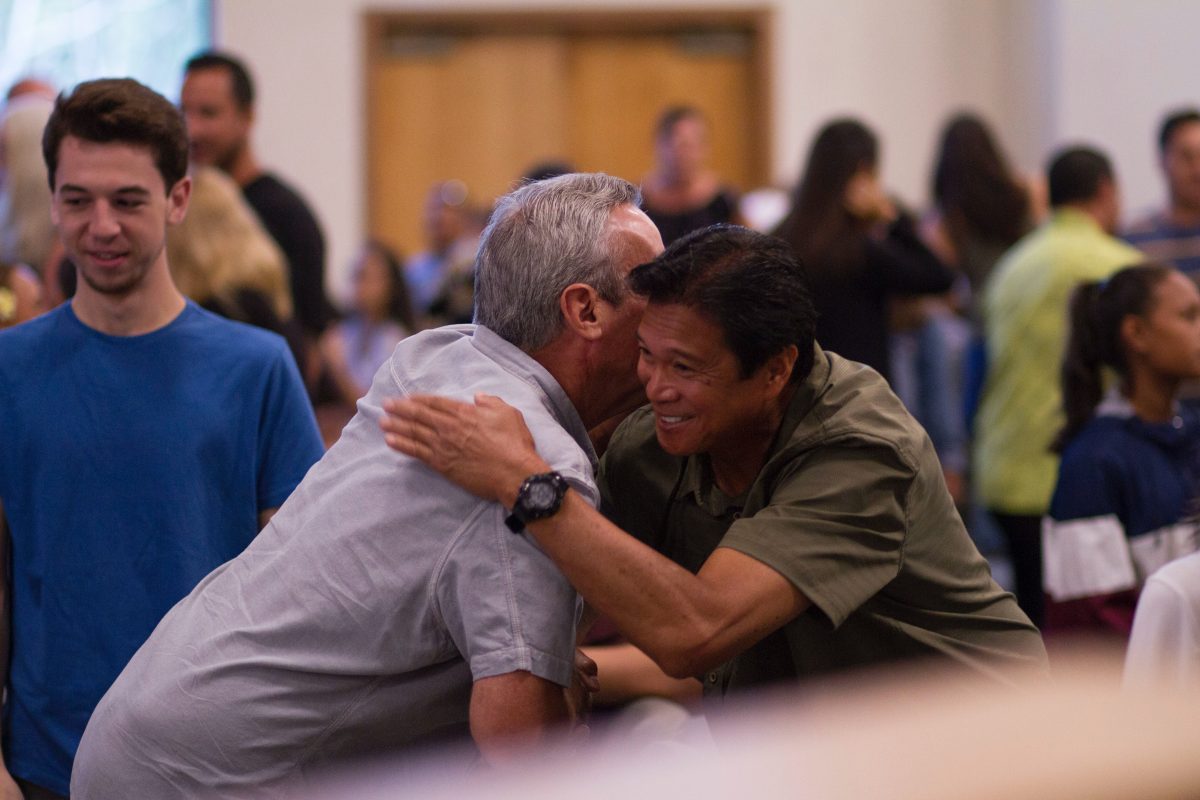 To start with, the most important four tenses to learn for any Spanish verb are the present tense (presente), the past perfect (pasado perfecto), the past imperfect (imperfecto), and the future tense (futuro). These tenses are the absolute foundation for any knowledge of conocer conjugation, and mastering them will get you well on your way to navigating all other tenses.

Remember that bonus section I talked about at the start? Well, here it is! Let’s look at one final verb table for conocer conjugation, this time using conditional tenses. Conditional tenses are another very useful family of tenses because they help you express what would happen if certain conditions were met.

For instance, you might be trying to express that you would meet someone if they did something for you in return. For that, you’d use the conditional.

Fantastic job getting through this article! Irregular verbs can seem daunting, but with a little practice and use, they can become as intuitive as regular ones. Speaking of practice, we have the perfect thing for you. At the end of this article, you’ll find a tailor-made Cloze Collection to help you flex all the new conocer skills you’ve just learned in this post. I highly recommend you try a few rounds out for yourself, to really consolidate what you’ve read about. As always, I hope you enjoyed this post and found it helpful, and I’ll see you in the next one!

Learning the conocer conjugation might seem daunting at first, but don’t worry, it comes naturally with practice.

Test your skills and see what you’ve learned from this article by playing a selection of sentences with forms of the verb conocer.