Perhaps Maria von Trapp said it best: “When you read you begin with A, B, C.” Learning to read and write in any language begins with the basic building blocks of letters and their sounds. English speakers learning Swedish will find that the Swedish alphabet contains many familiar, recognizable friends, three new acquaintances, and a few surprises along the way.

There are 29 letters in the Swedish alphabet, of which 9 are vowels and 20 are consonants. The English vowels “A, E, I, O, U, and sometimes Y” are also vowels in Swedish, though their sounds are not the same—and you can also drop the “sometimes.” The letter Y is always a vowel in Swedish. The three letters in the Swedish alphabet that do not appear in the English alphabet—Å, Ä, Ö—are also vowels.

While many of the Swedish consonants are similar to their English counterparts, there are several that are very different. There are blends and patterns that might not seem logical at first but with a little practice, they soon become second nature. Learning a new language can be daunting, but since every word in Swedish is simply a combination of these 29 letters, mastering the Swedish alphabet is the first big step toward fluency.

Read on to learn more about the Swedish alphabet, everything you need to know from A to Ö. 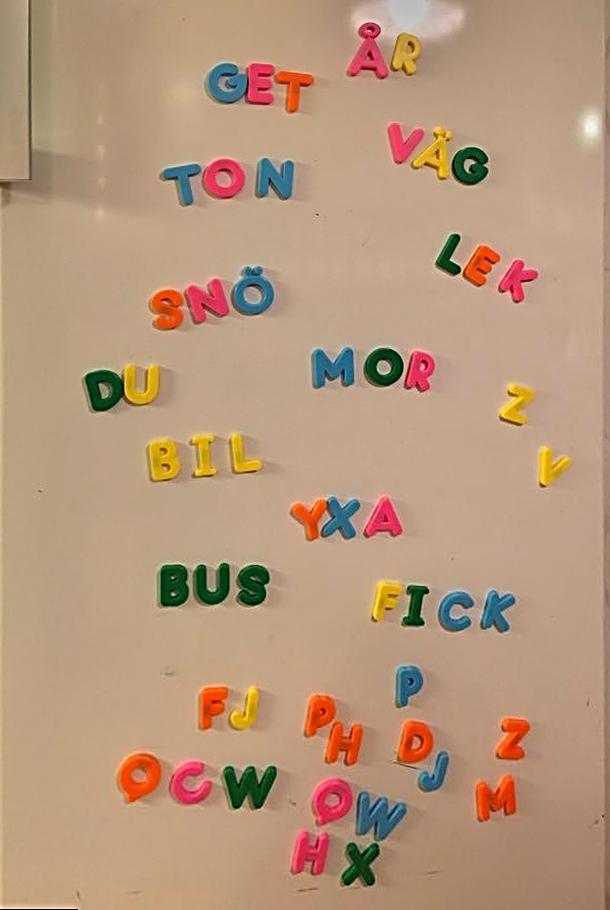 Swedish Vowels, from A to Ö

What are the 9 Swedish vowels?

With English as a reference, it is easy to view these letters as variations of A and O. It is important to remember that these are three distinct letters, not “an A with a circle” or “an O with two dots.” The dots are not an added umlaut, but rather just a part of how these letters are written.

Often in handwritten Swedish, the dots on Ä and Ö will blend together and appear as a small line. This is a fully accepted way of writing these letters.

Short and long vowels in Swedish

The difference between short and long vowels actually has to do with length in Swedish. How the sounds are formed in the mouth does not usually differ significantly, though there are always exceptions.

Pronunciation of the differences is important. Jag vill ha glass (“I want ice cream”) is a much different statement than Jag vill ha glas (“I want glass”). The double consonant at the end of glass means the a is a short vowel. With only one s the word has a long vowel and the two words have very different meanings. 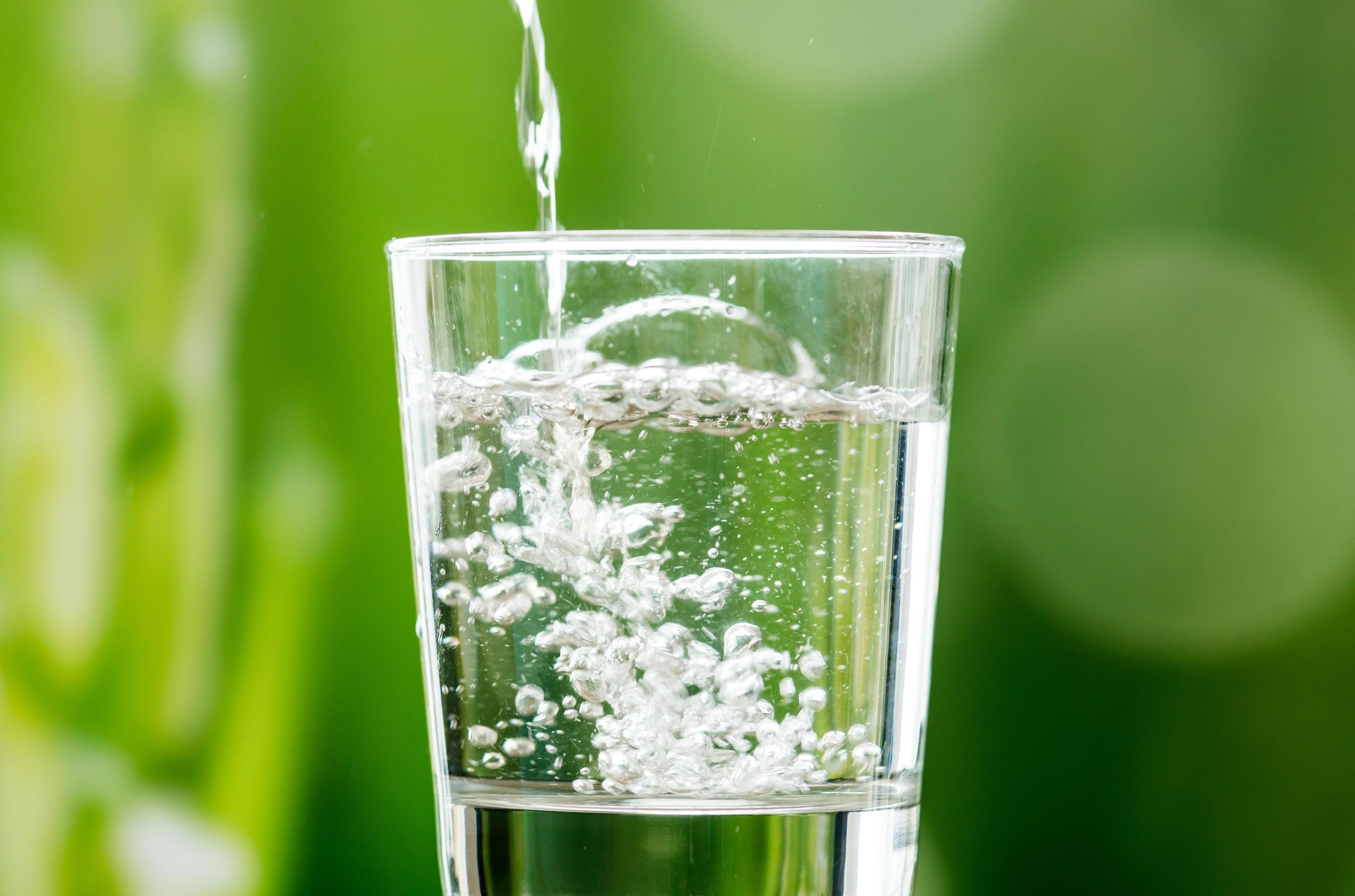 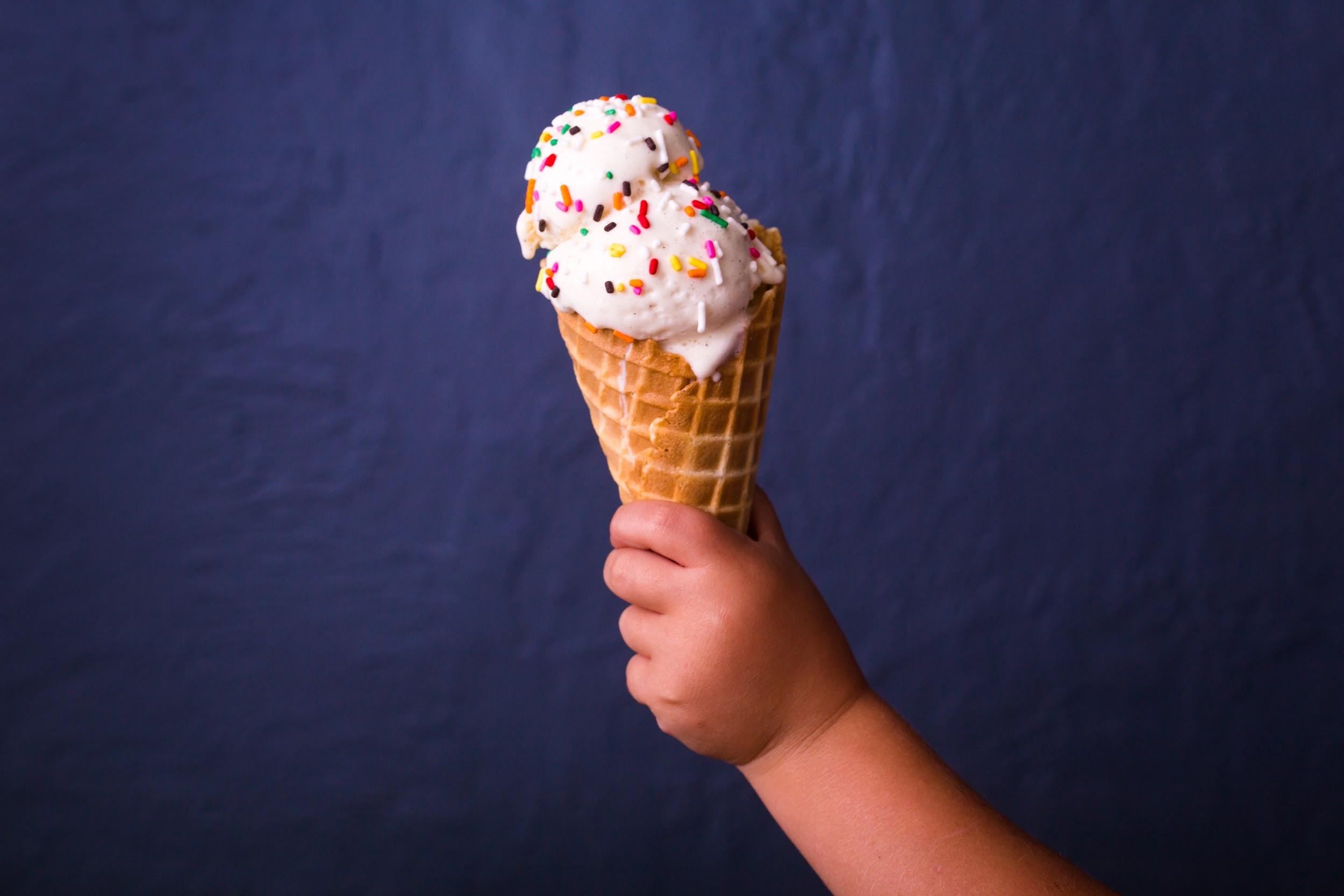 What a difference an S can make!

Here are some examples of the pronunciation differences between the long and short forms of each vowel:

It can also be difficult to distinguish between the vowels I and Y. Both their letter names and their long form in words sound very similar, which makes it difficult to learn to pronounce them well. Listen to the difference between the words by (“village”) and bi (“bee”). The difference is subtle but important. The Y sound is a protruding vowel, so the lips should stick out when this sound is formed. Though it might seem exaggerated, when Y is pronounced properly, a pencil can be balanced on the upper lip. Try it!

For a more in-depth exploration of the phonology of Swedish vowels, check out this resource from the Swedish Institute.

Many Swedish consonants are similar to English

Most consonants in Swedish have similar pronunciations to their English counterparts. There are subtle differences, of course, but none that impede understanding or communication. The following consonants have different names in Swedish but phonetically function similarly to English:

Note that the letter C in Swedish is almost exclusively a soft C, sounding the same as an S. The exceptions typically occur in words that have been inherited from a foreign language.

The letter G has a hard and soft form, similar to English. The hard G sounds very similar to the English, such as in the words gata (“street”), gul (“yellow”), går (“walk”, “go”). The G is hard when it is followed by the vowels A, O, U, Å. The soft G can have different sounds and occurs when G is followed by E, I, Y, Ä, Ö. The most common is to sound like the English Y, such as in the words ge (“give”), gilla (“like”), göra (“do”, “make”). Occasionally the soft G makes a sound similar to “sh” in English, such as the beginning of giraff (giraffe), and the end of garage.

Which Swedish consonants are different from English?

The letter J in Swedish sounds very similar to the English consonant Y. It can be found in the beginning, middle and end of words, and the sound is consistent regardless of where it is found in the word. Examples: jul (“Christmas”), tröja (“shirt”), följ (“follow”). The exception to the rule is when J follows the vowel A. This combination produces a sound similar to a long I in English: haj (“shark”), kavaj (“suit jacket”).

The letter Q is rarely used in Swedish, though the recent influx of foreign words to the language has caused an increase in its use. In the late 1800s, the letter was replaced with K in most words. The Swedish Q is most commonly found together with V. It sounds like the hard K and is almost exclusively found in names.

The last sound that most Swedish children learn to pronounce correctly, often not until they are six or seven years old, is that of the letter R. This is because the Swedish R is rolled, a skill which takes time to develop, even for native Swedish speakers. Pronunciation of R is also the letter that varies the most across different regional dialects.

The letters V and W are largely interchangeable in Swedish, though the use of W is rare, and both sound like the English letter V. The letter W wasn’t added to the Swedish alphabet officially until 2006, and before that any use of W was considered the same as a V. The increasing influence of the internet caused the change, both by adding new words to the language and by creating a need to adapt to the international standard.

How is the letter K pronounced in Swedish?

The letter K can be a particular challenge for English speakers. It has both a hard and a soft pronunciation which depends on the vowel that follows it in much the same pattern as the G. When K is followed by the vowels A, O, U, Å, it is hard and sounds like the English K. There are many words that begin with a hard K sound, such as kopp (“cup”), kaffe (“coffee”), kul (“fun”). The hard K can also be found in consonant blends, such as klocka (“clock”), and krig (“war”).

The soft K is a sound that does not exist in English but which is similar to the “sh” sound. The K is soft when paired with E, I, Y, Ä, Ö, as in words like kärlek (“love”), kyrka (“church”), kilo (“kilogram”). It can be counterintuitive for an English speaker to pronounce K in this way, and that is one reason why this letter can be difficult.

The other reason is that this rule has so many exceptions. Generally, the Swedish language is very regular and likes to stick to the rules, much like Swedish culture. In this case, though, it can seem as though there are as many exceptions to the rule as there are words that follow the rule. The word kile (“guy” / “man”) uses a hard K, as does the word kö (“queue”). How you pronounce the word kör depends on whether you want to say drive (use a soft K) or choir (use a hard K). The pronunciation of the word kex (“biscuit” / “cracker”) varies by dialect. Most Swedes would use a hard K, but in Gothenburg, for example, expect to hear a soft K in this word. This is what makes K arguably the most difficult Swedish letter to learn.

There is a whole category of sounds in Swedish known as the “ske” sounds that are all similar to the English “sh”. A discriminating ear can hear that there are slight differences between them, though in some regional dialects the differences are much more pronounced. The soft K is included in this category, and the sounds can also be spelled with the letter combinations sk, tj, sj, stj. Note that the sk blend follows the same rules as hard and soft K. The “ske” sound is very common in Swedish and can be heard in the words, skepp (“ship”), tjänst (“service” / “favor”), sjuk (“sick”), stjärna (“star”).

The Swedish love affair with “sh”-like sounds continues. While the Swedish R is most often rolled, there are consonant blends where the R is de-emphasized and seemingly disappears, such as rd, rn, rt and rl.

Then, there is the case of the rs combination. While regional pronunciations vary somewhat, most often the letters rs are pronounced like an English “sh” sound. You can hear it clearly in words like farsan (“dad”), norska (“Norwegian”), Lars (a name). It is worth noting that this combination can also occur in phrases where one word ends with R and the next word begins with S, as the words flow together naturally. Notice how the words come together in the phrase i och för sig (on second thought) so that the R at the end of för and the S at the beginning of sig blend to form this “sh” sound.

Despite appearing to belong to the same word family, stig and sig do not rhyme. But they used to. As the language has evolved, the accepted pronunciation of the pronouns, mig, dig, sig is that they no longer rhyme with stig (/steeg/) but rather sound like the English words may, day, say.

Use what you have learned to try to pronounce the following words and phrases. Then listen to the sound file and repeat to improve your pronunciation. Pay special attention to the vowels in red, challenging consonants in green, and particular letter combinations in blue. 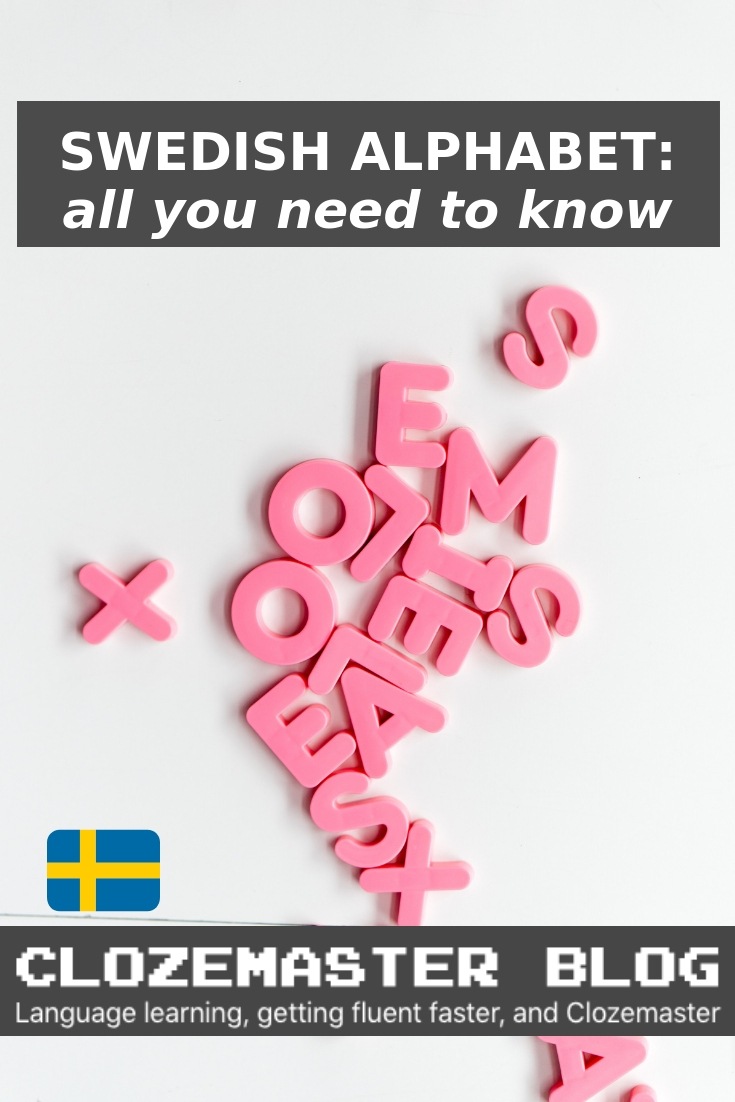