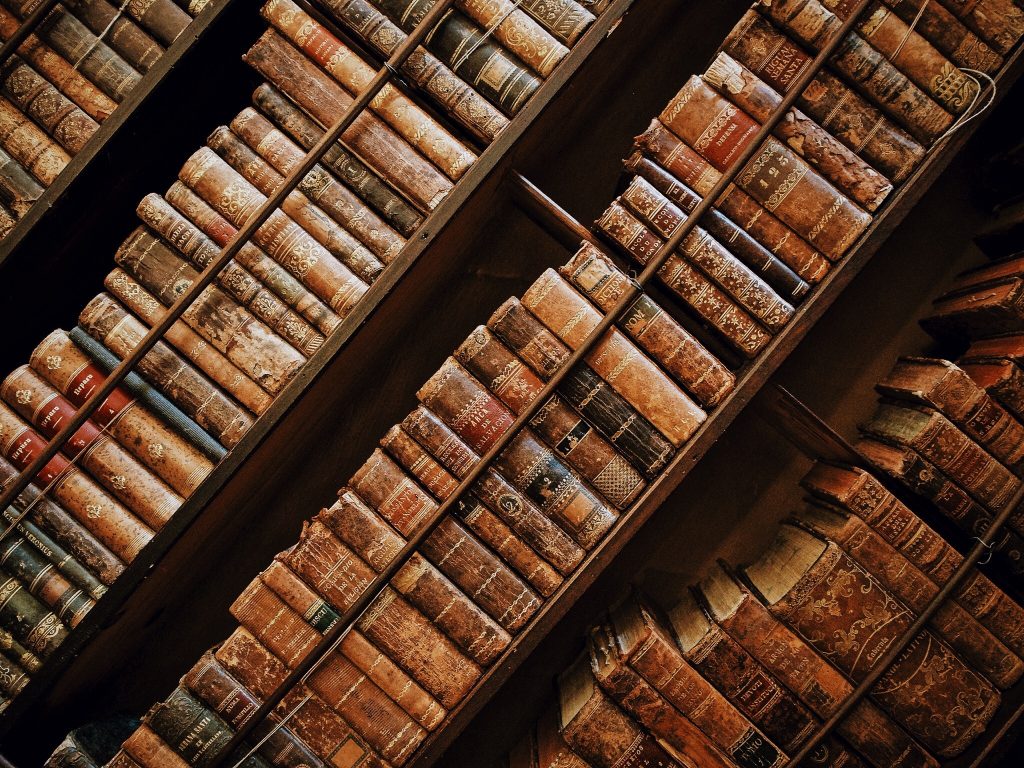 When I learned Spanish I started by learning the 600 or so most common nouns, adjectives, and verbs in the language. I did this by spending a painstaking amount of hours making my own digital flashcards (I didn’t know about Clozemaster then).

I was completely new to language learning at the time. I reasoned that grammar worked more or less like a system with predictable patterns. I thought if I learned a large chunk of vocabulary I could then start learning the patterns (aka rules) behind Spanish grammar, and then easily uses these patterns with the words I had learned.

This strategy worked very well. One of the first patterns of grammar I learned were the present tense conjugations of Spanish verbs.For those who may not know, In Spanish every verb has an infinitive form (often thought of as the dictionary form of the word), and numerous other forms based on the person and tense of the verb. These forms are called conjugations.

With some exceptions, Spanish verb endings change in predictable ways based on person or tense, and this was certainly true of verbs in the present tense.

Before learning the rules of the present tense I had committed a couple hundred Spanish verbs to memory in their dictionary form. Once I knew the usual patterns of conjugation I was then able to make numerous basic sentences at will, using the verbs I had already learned. In a very practical way, learning vocabulary before grammar brought tremendous progress in my speaking abilities.

I followed this study pattern of learning large amounts of vocabulary and then learning a new aspect of grammar afterwards. I became conversational in Spanish much sooner than I had thought was possible.

My struggle with Russian

When I started learning Russian, my second foreign language, I followed the same pattern of study. Going into it I didn’t know much about the language. I expected to use the same method and get the same results as I had with the Spanish language…

Then I quickly realized that there is a big difference between Russian grammar and the grammar of Spanish and English. Just as I had with my previous foreign language, I began by systematically learning the 600 or so most common Russian nouns, adjectives, and verbs.

Then I started learning the Russian present tense verbs. Verbs in Russian are conjugated, much like Spanish verbs are, though Russian conjugations aren’t as predictable. That didn’t bother me much. I then took the collection of verbs and nouns I knew and started making sentences while speaking to a Ukrainian friend of mine.

I was corrected a lot. Just about every sentence I tried to make was incorrect. It wasn’t the verbs that were throwing me off, it was the adjectives and nouns! Every time I used one I used it incorrectly. Thus I was introduced to the Russian grammatical case system.

As with other Slavic languages, Russian nouns take different forms (called cases) based on the noun’s function within a given sentence. There are total of six cases in the language. Adjectives will also change form to agree with the noun they modify. Within each case there are a series of unique rules and exceptions, making the patterns of change hard to pick up without practicing the language over and over.

This was a huge roadblock to my speaking ability. All those nouns and adjectives I had learned did me little good, until I knew how use them in the correct grammatical cases. Did this mean all the effort I spent on vocabulary was in vain? Not quite.

As a native English speaker, Spanish grammar was much easier for me to pick up than Russian. Eventually, after I became comfortable with Russian cases, all those Russian vocabulary words became just as useful as the the first words I learned in Spanish.

In the end I was able to use the same pattern of study for Russian as I did in Spanish: Learn vocabulary then grammar. It was just that overall Russian had a steeper learning curve than Spanish because its grammar was more complex (for me at least). I reaped the benefits of my Russian vocabulary, but it took longer to see the fruits.

The vocabulary first approach emphasized here at Closemaster is an effective and efficient way to learn any foreign language. However the relative difficulty of that language’s grammar will greatly affect the time it takes before you become proficient.

3 Practical tips for learning a foreign language with grammatical cases

If I had to start learning Russian again, I would absolutely start with vocabulary. I would however focus on the nuts and bolts of Russian grammar a lot sooner than I had previously. Here are some practical tips to help you master a foreign language which uses grammatical cases.

When your foreign language uses cases it’s not just a good idea to practice and learn words in context, it’s a necessity! You simply can’t determine the correct case of a noun if you don’t know what else is going on in a sentence. Context will help you recognize how and when various cases are used.

2) Write and speak as often as you can

It’s one thing to remember individual words and intellectually understand the rules behind a grammatical case. It’s a whole another affair to use both correctly on the fly while writing or speaking. These aspects of language learning are more of a skill than anything else. Just like riding a bike or learning a musical instrument, it takes practice to become good at speaking and writing in a foreign language.

The best practice you can do is to communicate with native speakers while receiving feedback on your mistakes. This feedback is invaluable, as it helps you learn from your errors instead of developing bad habits.

Try to find a native speaker of the language you’re learning to practice with them. You can check out a local language club or exchange in your area. There are also several free online language exchanges. If you’re focused on writing in the language Lang-8 is a great site you can use to write entries and receive correction from native speakers for free as well.

3) Focus on one case at a time

It can be overwhelming trying to juggle multiple cases in a foreign language. My advice is to save yourself some grief, and focus on one case at a time. Once you’ve grown comfortable with one case, start learning the next one.

For awhile you won’t be able to say a lot, but it’s a surefire way to grow familiar with the grammar and build a strong foundation. On this grammatical foundation you’ll be able to rapidly develop your proficiency as you add vocabulary on top of it!

A foreign language which uses grammatical cases will pose some unique challenges to language learners.  While it may take a little longer to see the benefits of your labor, rest assured those benefits will come as you consistently work with the language.

A vocabulary first approach is just as effective in a case based language as with others. You need only to be patient while sorting through the foreign grammar. After that you will really start to see your hard work pay off!

Learn a language faster – get started with Clozemaster today!

1 thought on “Does Learning Vocabulary First Help When You Learn a Language With Grammatical Cases?”