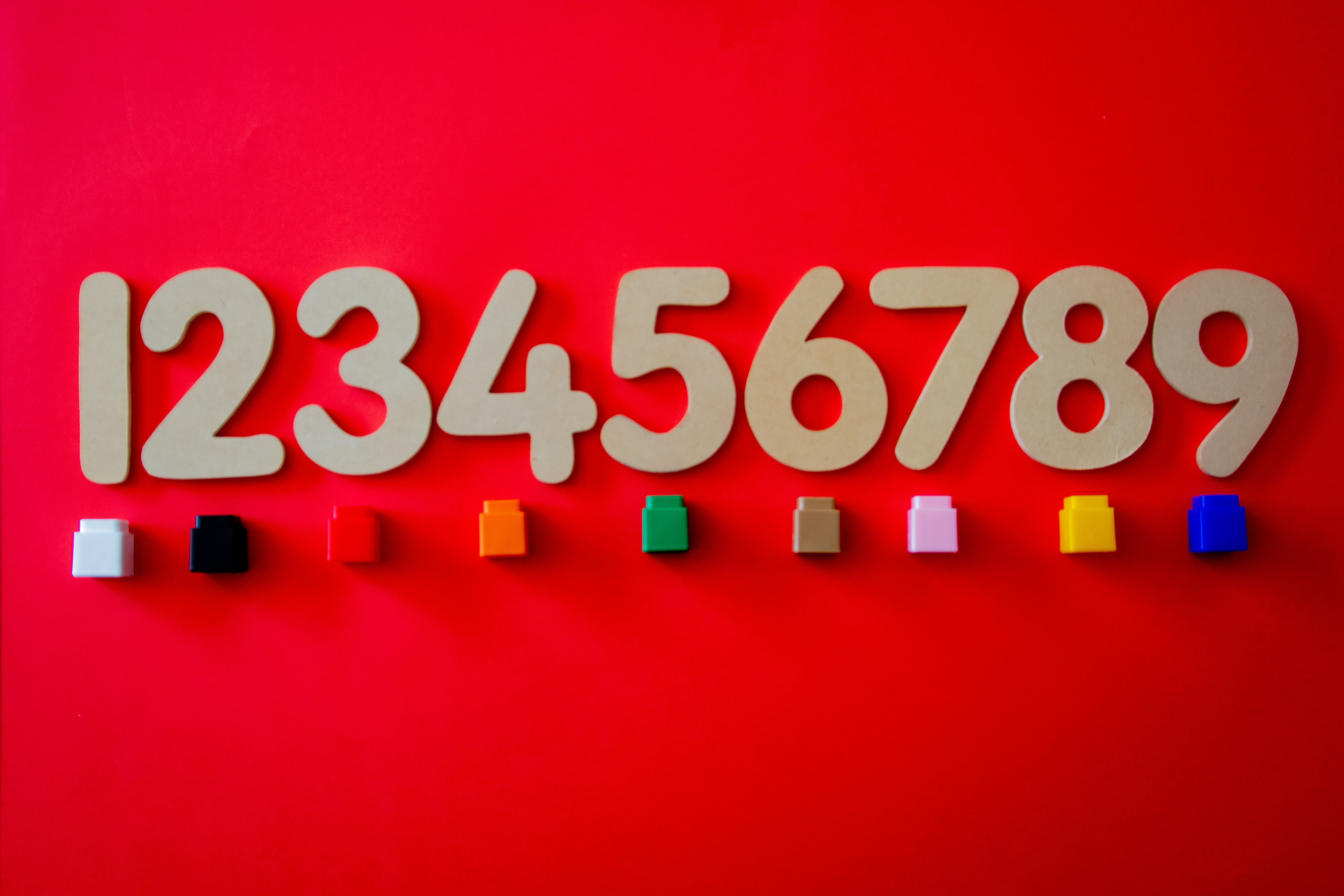 When learning Korean numbers, you do have to learn both number systems because each has particular uses in Korean, so you can’t just learn on and use that for everything – that would sound very unnatural.

Fortunately, although there are two different systems, they’re both quite easy to master, so in this article, we’ll learn how these number systems work, and we’ll also take a look at how they’re used in Korean.

Because Koreans used Chinese characters as a writing system before the creation of Hangul, much of Korean language is heavily influenced by Chinese language, and Korean numbers is one of the most influenced aspects.

Now, the key to learning Sino-Korean numbers is all about mastering the numbers 0 to 10, and you’ll soon find out why.

To form double-digit numbers using Sino-Korean numbers, you just have to combine the number words from 1 to 10.

Below are few other examples:

Saying the numbers above 100 is all about learning the large number units, and these are words like hundred, thousand, and so on.

Using these large number units, we can then use the number words from 1 to 10 to form words for large numbers.

Below are a few examples:

Here are few other examples:

만 is an important word in Sino-Korean numbers as we can use the words 십, 백, and 천 with 만 to form larger numbers, like this.

And as with number below 10,000, we can then combine the smaller numbers with 만 to form larger numbers.

The last one is a rather extreme example, but you get the idea of how we combine small numbers together to form larger numbers.

Hundred million and above

Although hundred million is a huge number, using such numbers is a lot more common in Korea than in many other countries, and this is mainly because in monetary terms, 100,000,000 won equates to around 100,000 dollars.

Therefore, if you talk to someone about the prices of properties in Korea, or even the prices of luxury cars, you will be using numbers in the region of 100,000,000.

To talk about these numbers, the key word is 억 (eok).

We can also combine 억 with the words 십, 백, and 천 to form even larger numbers:

Similar to English numbers, native-Korean number system has specific words for double-digit numbers that end in zero, and these are numbers like 20, 30, 40, and so on.

Forming numbers up to 99

Here are a few more examples:

How to use Korean numbers

As mentioned before, both number systems have specific uses in Korean, and it’s important that the number systems are used appropriately. Otherwise, it can make your Korean sound very unnatural.

Sino Korean numbers are used for the following purposes:

Native Korean numbers, on the other hand, are primarily used to count things. In Korean, when you count things, you have to use a specific word to count different nouns. These counting words are called counters.

To count specific nouns, we just put the noun in front of these counting expressions, like this:

When we count things using native Korean numbers, numbers 1 to 4, as well as 20 change their form as below.

Exceptions to the rule

Although each number system does have specific uses, there are also instances where both numbers can be used for the same purpose. One such instance is when you count months.

When we count months in Korean, we can use two different counter words – 개월 (gaewol) & 달 (dal). 개월 is based on Chinese characters, so we use Sino-Korean numbers, and 달 is a native Korean word, so we use native-Korean numbers.

Another exception to the rule is telling the time. When we tell the time in Korean, we actually use both Sino-Korean numbers and native-Korean numbers.

So, here’s a quick summary of what we covered in this article:

Mastering the numbers in Korean requires a little more effort than in most other languages.

Forming the numbers isn’t so difficult, but learning all the different ways of using them requires a little more practice – so with that in mind, why not check out the Clozemaster app for more practice in using Korean! 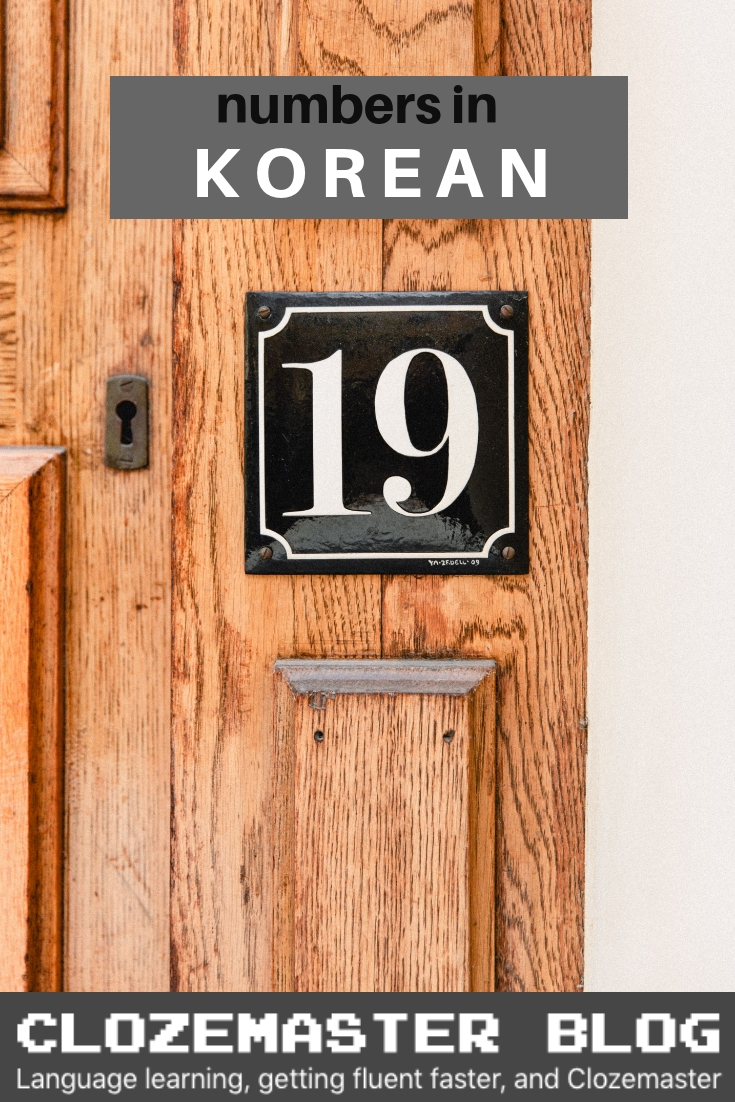 17 thoughts on “A Crash Course in Korean Numbers”