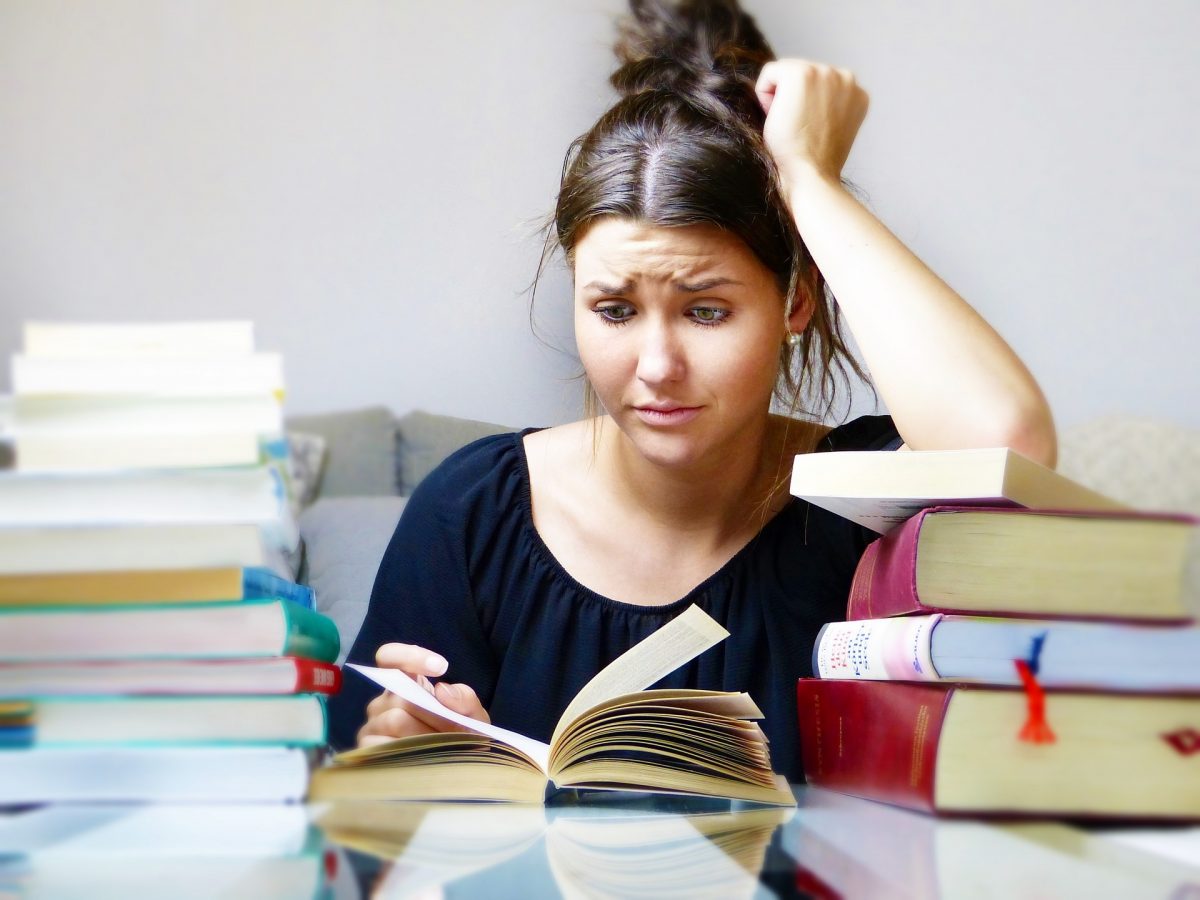 Japanese is infamous for its tendency of omitting the subject in a sentence, but pronouns are still an important part of the language. Personal pronouns are especially numerous in Japanese, many have one or more honorific versions.

What Are Japanese Personal and Impersonal Pronouns?

Simply put, personal pronouns replace nouns that designate living things. More often than not, they’re used for humans. In English, the basic personal pronouns are: I, you, he, she, we, us, they, and them. It can also be a personal pronoun, provided the word is referring to something alive—a dog, for example.

Japanese Pronouns Used to Refer to Yourself

As we mentioned earlier, the way you refer to yourself in Japanese depends on your gender. It can also depend on how honorific you want your speech to be. In the chart below, we’ll be breaking down the pronouns for “I” listed in the previous section. This time, we’ll expand on honorific forms.

While watashitachi is the gender-neutral way to say we, you can also use gendered pronouns to say we in Japanese. If you identify as male and are speaking for your group, you can use boku or ore. Simply attach the suffix -tachi（達/たち）to make the pronoun plural.

Another way to pluralize pronouns is by adding the suffix -ra (ら) to the end of the pronoun. However, this should be contained to casual speech. It also isn’t as common to pluralize the pronouns watashi (私) or atashi (あたし) using -ra, as it’s more often used by men. For example, a man might say orera (俺ら) or bokura (僕ら) when referring to himself and his friends. He would only do so in a casual situation, and only to people in the same age or social group as himself.

Overall, here are some examples of the pronouns used to refer to oneself:

Japanese Pronouns Used to Refer to Others

As you can see, pronouns for you are particularly numerous, and depend entirely on how politely you want your language to sound. When in doubt, it’s always best to use anata (あなた). You can also use the person’s name, if you know it, accompanied by the suffix –san (～さん). While this isn’t a pronoun, many Japanese people prefer names to pronouns in formal scenarios.

It’s also important to note that, while we’ve listed overly-casual pronouns like anta (あんた), omae (o前), and aitsu (あいつ), you may want to avoid them unless you’re speaking with familiar friends. When used in the wrong tone of voice or in a polite situation, these words can actually be offensive. Some Japanese people even use them as insults when they’re feeling angry.

A proper scenario in which to use overly-casual pronouns would be when you’re out eating or drinking with a close coworker, or perhaps when you’re talking to family members at home.

Let’s practice these pronouns using the example sentences below:

One of the things learners struggle most with in terms of Japanese demonstrative pronouns, is the difference between soko (そこ) and asoko (あそこ). When you’re considering which of these pronouns to use, think about how far away the noun you’re describing is. This distance can either be physical or metaphorical. For example, if you’re talking about a pair of shoes in the next room, but not right next to you, you would use sore. If you were talking about shoes you’d seen in the store a while back, you might say are.

Here are some examples to help you remember the different demonstrative pronouns:

How to Use Japanese Pronouns

When you’re using pronouns in Japanese, there are several important things to remember. In addition to considering the proper sentence structure, you should also focus on which particles you need for your pronouns and whether you should even include the pronouns in your sentence.

A particle will always follow the pronoun it marks. Here are some examples of pronouns and their particles being used together:

Think About Whether to Omit Them

Native Japanese speakers often omit subjects and even other parts of the sentence when they speak. This is done for many reasons, with one of the main two being to keep language concise and to avoid confusion with multiple particles.

Most of the words or phrases that are left out of Japanese sentences are those that can be determined by context. Pronouns become a common victim of omission for this reason, as the noun they replace may already have been stated earlier. Here are three common examples of pronoun omission:

Here are some sample sentences for each situation listed above. The omitted words’ English counterparts will be placed in parentheses.

The very concept of omitting words may be foreign to you, depending on what the rules of your native language are. Still, word omission is a skill that will start to come naturally to you the more you study Japanese.

While Japanese pronouns can be fairly easy to memorize, it can be difficult deciding when and how to use them. Just remember that you can’t really make a mistake by including your pronouns in the sentence, if you’re feeling conflicted about what to do with them. In the worst case scenario, your Japanese may sound a bit clunky or overly-formal. But you will still get your meaning across, and that’s the important point of communication.