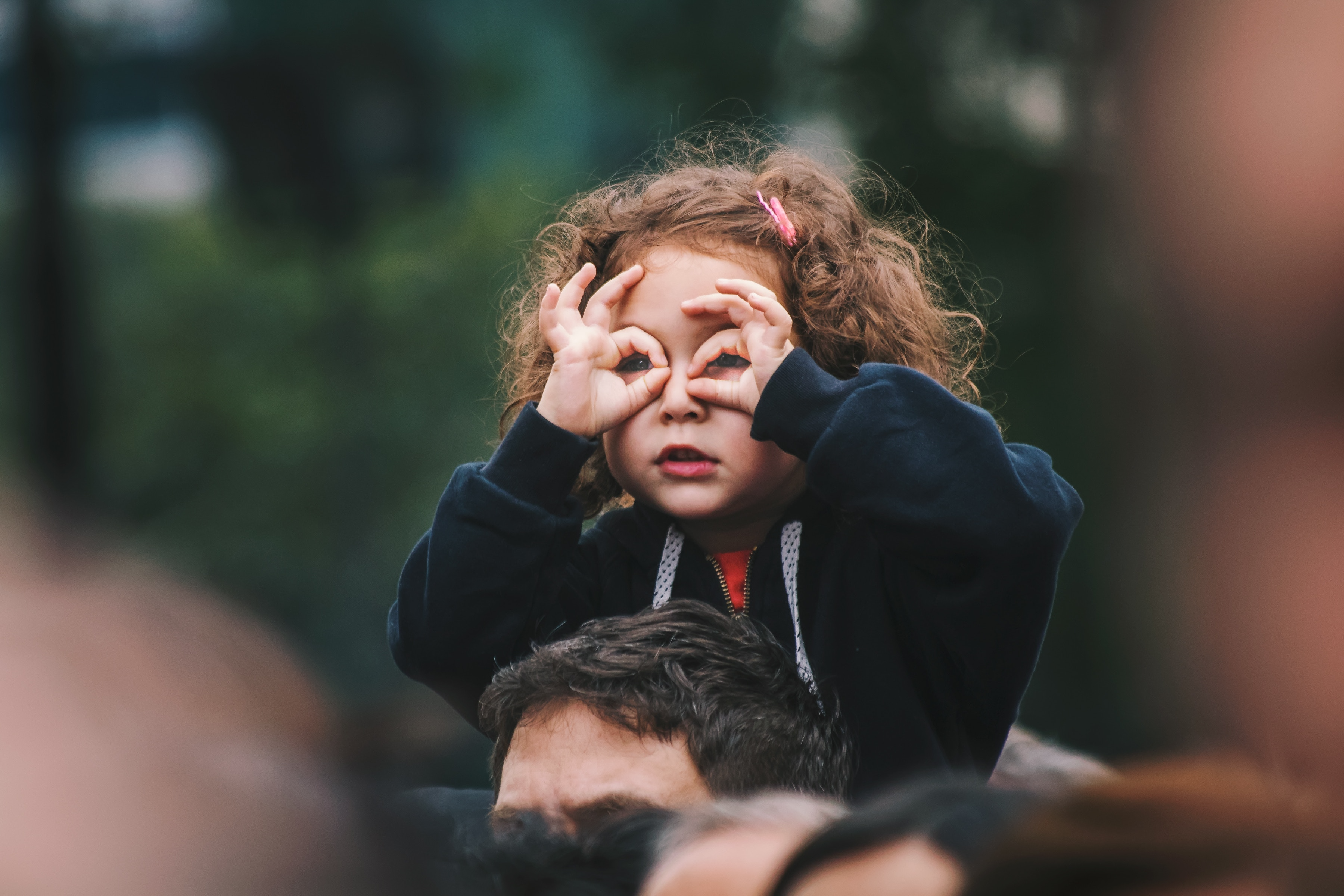 “Sehen”, which means “to see”, doesn’t just sound similar, it also is – just as “gehen” (“to go”) – an irregular and strong verb, which means that its stem changes depending on the tense and the conjugation. It is also a very common verb, so expect to encounter it quite often.

Since a lot of its forms are irregular, just like with the verb “gehen”, you’ll have to memorize its conjugation in all tenses.

Let’s have a closer look at the conjugation of the German verb “sehen”!

As you can see from this table, the verb “sehen” changes its stem in the second and third person singular.

Sehen wir uns am Montag? — Are we seeing each other on Monday?

Ich sehe was, was du nicht siehst. — I see something you don’t see. (The German version of the children’s game “I spy with my little eye”.)

Gut siehst du aus! — You look good! (Often used when you haven’t seen someone in a while.)

Conjugation of the Verb “Sehen” – Simple Past Tense (Imperfekt)

As mentioned in the blog post about the conjugation of the verb “gehen”, the Imperfekt is rarely used in spoken and informal language. It is however used if you’re writing a letter or an essay (or a book) and if you want to use more formal and “sophisticated” language.

When talking in day-to-day life, most Germans opt for using the Perfekt (Present Perfect).

Let’s have a look at this relatively “rare” case, the Imperfekt conjugation of the verb “sehen”!

As you can see, the verb “sehen” also changes its stem in the simple past tense.

(These examples show how the verb “sehen” is not only used to refer to the active practice of seeing, but can also mean “to understand” or “to accept” — just like “to see” in English — and is used to describe what somebody looks like.)

As we just said, most Germans opt for using the Perfekt instead of the Imperfekt in everyday conversations, or sometimes even in informal written language (e.g. when you’re writing a letter to a friend).

Thus, the Perfekt is used much more frequently than the Imperfekt.

Just like with the conjugation of the verb “gehen”, a helper verb is used in the present perfect tense.

But instead of “sein” (like with the verb “gehen”), the verb “haben” is used as the helper verb for “sehen”. This is a great opportunity for you to brush up on the conjugation of the verb “haben”!

Habt ihr Jana gesehen? Ich suche sie schon seit einer Weile. — Have you guys seen Jana? I’ve been looking for her for a while now.

Conjugation of the Verb “Sehen” – Past Perfect Tense (Plusquamperfekt)

Wir hatten den Film schon am Freitag gesehen. — We had already seen the movie on Friday.

Ich hatte gesehen, dass er Blumen gekauft hatte. — I had seen that he had bought flowers.

Germans have a habit to — in everyday and informal language — substitute the present tense for the future tense. Let’s take the expression “I’ll see you tomorrow!” for example: Instead of saying “Wir werden uns morgen sehen!” (which sounds very odd for German ears) you’d say “Wir sehen uns morgen!”

Essentially, the future tense is used in formal and written language (and in some cases in informal language), but most of the time it is replaced by the present tense.

Ich werde sehen, was ich tun kann. — I will see what I can do.

Du wirst sehen, dass es gar nicht so schwierig ist. — You will see that it isn’t so difficult.

This is a very rarely used tense in the German language. This tense uses a conjugated form of the verb “werden” and then uses the verb “haben” at the end of the structure.

It is probably even rarer than the Futur, which is why you might not come across it a lot.

Du wirst sie bis dahin schon gesehen haben. — You will have already seen her at that point.

Ihr werdet bis dahin gesehen haben, wohin das Ganze führt. — You guys will have seen by that time where this whole thing is leading.

There’s really only a few command forms (Imperative) for the verb “sehen”:

Both phrases sound a bit old-fashioned, which is why they’re mostly used in literature or e.g. in theater plays. You might not encounter them a lot in day-to-day language.

So that would be the lowdown on the conjugation of the verb “sehen”.

Until next time and viel Erfolg!

Test your skills and see what you’ve learned from this article by playing a selection of sentences with forms of the German verb “sehen”. 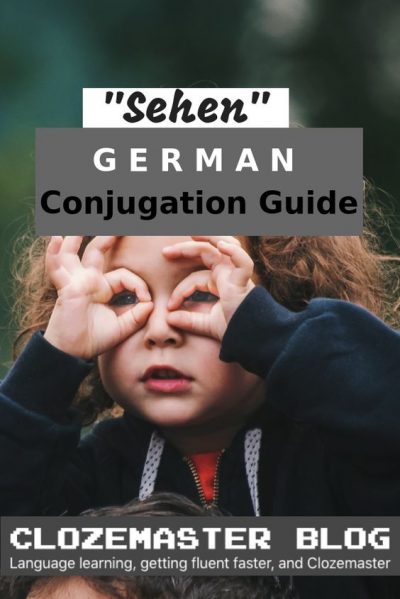 1 thought on “Conjugation of the German Verb “Sehen”: The Definitive Guide”