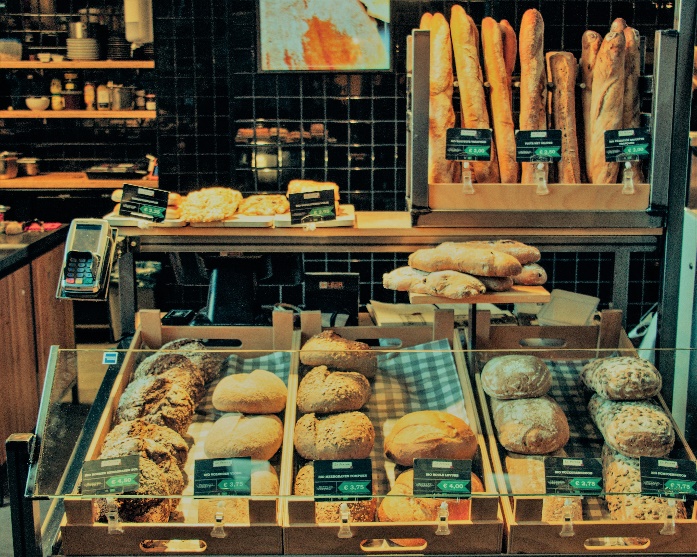 Whether you’re trying to pay for your beer (cerveja), arranging to meet your friends (amigos), make a date in your diary or figure out which bus (ônibus) to catch, knowing your numbers in Portuguese is vital – especially if you are trying to get by in one of the ten (dez) Portuguese-speaking countries in the world.

Portuguese is spoken not only in Portugal, but also in other countries such as Brazil, Angola, Mozambique, and Cape Verde. Whilst there are a few regional differences, counting in Portuguese doesn’t really vary much across the world.

Learning your numbers (números) in Portuguese isn’t that difficult, especially if you already know basic counting in some of the other Romance languages – like Spanish or French. It’s based on the same principle and with a little practice, you’ll be well on your way to fluent counting, paying the right amount and always getting the right bus in Portuguese!

First things first – what are cardinal numbers? Well, cardinal numbers are what we use to show a quantity – like one, two and three. They are what we would use to talk about how many coffees (cafés) you want, how many of you there are in your group, or to write down a phone number, for example.

You would also use cardinal numbers to talk about prices and time.

So, some examples would be:

Things do get a little more complicated, however. In Portuguese, every object has a gender – either masculine or feminine. So, just to make things a bit more interesting, there are slight changes made to um and dois (one and two) when the object (or person) that you are talking about is feminine.

Eu tenho um irmão. (I have one brother / a brother.)
[We also use um or uma when we would use the article a(n) in English.]

Ele só limpou uma mesa. (He only cleaned one table.)

São duas horas. (It’s two o’clock.)
[When we are talking about the time, we talk about hours (horas) which is a feminine word. Therefore, we use the feminine version of one and two (uma and duas) when we are telling the time.]

And as we count higher…

Numbers in Portuguese – Eleven to Nineteen

Notice that the numbers sixteen to nineteen work in a similar way as in English:

Numbers in Portuguese – From Twenty to Ninety-Nine

To make numbers above twenty, we just add the numbers together – just as in English.

Although it might not always sound like it, we always use an e between the -ty and the unit number.

Here are some more examples:

It’s worth noting that as we go higher, the masculine/feminine rule applies to any number ending in one or two.

Numbers in Portuguese – One Hundred and Over

As we reach the dizzy heights of one hundred and over, things are pretty straightforward.

Eu tenho cento e uma coisas para fazer! (I have a hundred and one things to do!)

If we are talking about how to say years in Portuguese, we would say the full number exactly how it was written. So, whereas in English, I would say that:

“I was born in nineteen, ninety-seven, and the year is two thousand and eighteen”,

In Portuguese, we would say:

In Brazilian Portuguese numbers, the word meia can sometimes be used instead of seis. This is the case in Brazil, but not in Portugal (due to the difference in accents).

Meia usually means half, but when you are listing numbers – for example, giving a phone number out or confirming a number, some people use meia to avoid confusion as seis and três can sound similar at times.

The word meia comes from uma meia dúzia – meaning half a dozen.

Points, Comas and All That Jazz

When you are looking at Portuguese numbers, it can be a little confusing with regard to the decimal point. It’s not you though, there’s good reason: Portuguese uses points and comas differently to English.

Where we would put a point in a number in English, in Portuguese we use a comma:

The word for comma in Portuguese is vírgula, so we would say:

Likewise, where we would put a comma in a number, in Portuguese we use a point. So, 3,849 would be 3.849 in Portuguese. The word point, however isn’t spoken, so three thousand, eight hundred and forty-nine would be três mil, oitocentos e quarenta e nove.

When we talk about ordinal numbers, we are talking about an order or rank. By that, I mean that we are saying Twelfth Night, Fifth Avenue, Queen Elizabeth the Second or “You are currently four hundred and twentieth in the queue”.

In Portuguese, we notate the ordinal numbers slightly differently to how we notate in English – mainly as we don’t use the -th in Portuguese.

This is how we would notate and say ordinal numbers in Portuguese:

Esta é a centésima vez que te pedi! (This is the hundredth time that I’ve asked you!)

This works for fractions as well:

It is also worth noting that when we talk about the date in Portuguese, cardinal numbers are used – not ordinal. So, when in English we say that:

Today is the sixth of April,

in Portuguese, we say:

So, there you have it: there’s now nothing that you don’t know about numbers in Portuguese – agora não há nada que você não saiba sobre os números em português!

Test your skills and see what you’ve learned from this article by playing a selection of sentences with Portuguese numbers. 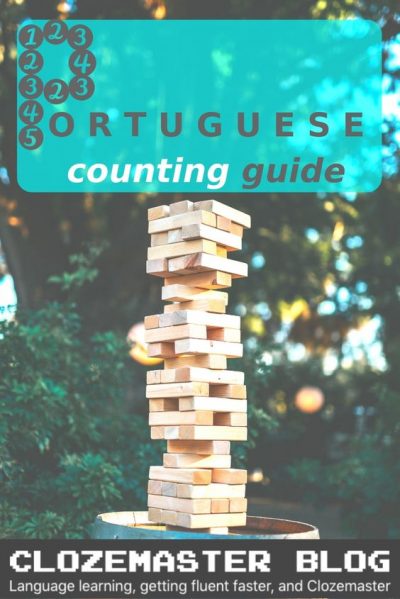