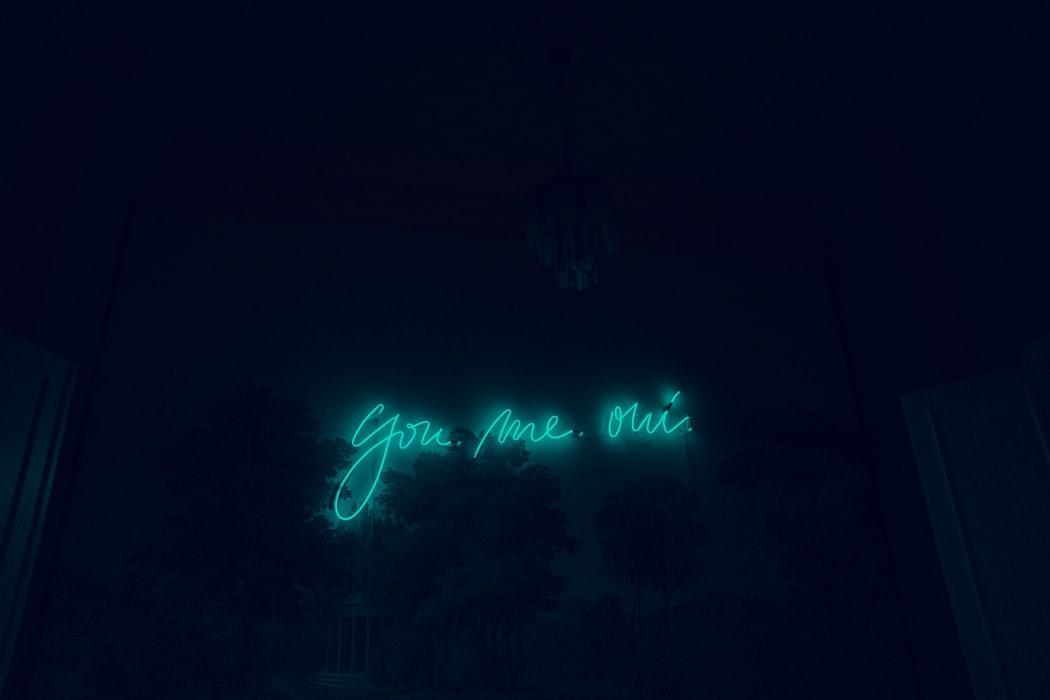 What are French Pronouns?

Pronouns are words that we use to replace nouns in a sentence, and they can be quite tricky to get the hang of. When it comes to French pronouns, the most commonly used pronouns are personal pronouns, but even in that category there are many kinds that you need to learn in order to master the French language.

This isn’t an easy subject, and it’s certainly not a fun one, but I’m going to tell you about the different kinds of pronouns, and you can always refer to this guide later when you need a reminder of how to use the dreaded French pronouns. Strap yourself in, it’s going to be a bumpy ride…

The first kind of French personal pronouns that we’re going to look at are subject pronouns. These are used to replace the subject of the sentence; the person or thing that is doing the action.

On = one, commonly used instead of nous to mean “we”.

Every word in French has a gender, for example un stylo (a pen) would be replaced by the subject pronoun “il”, while une chaise (a chair) would take the feminine pronoun “elle”.

The object of the sentence is having something done to it.

For example, in “I am using a pen”, the pen is the object. In “you’re driving a car”, the car is the object. These words can of course be replaced by a pronoun – this time it has to be an object pronoun.

As if that didn’t sound complicated enough, there are two kinds of French object pronouns: direct and indirect.

How do you know if it’s a direct or indirect object?

French possessive pronouns do what they say: they show possession.

Not to be confused with possessive adjectives which are used before nouns to show ownership. Possessive pronouns replace the noun entirely.

Here, the masculine and feminine brings a whole new realm of confusion. They refer to the gender of the noun and not the gender of the owner. The same rule applies to plurals, where there may only be one owner, but if the noun is plural then the pronoun that replaces it must be plural too.

Here are a few examples. In order to help you understand, practise saying the following sentences aloud.

Now, this is where things get even more complicated…

A relative pronoun connects a relative clause (additional information) to a main clause (the main part of the sentence) so that you don’t have to repeat the same subject or object several times in one sentence.

We’re often taught that “qui” means “who” and “que” means “that”. This is true in some cases, but it isn’t always that simple. Both can be used to mean THAT.

“Que” is used to replace the direct object in a sentence:

As you can see, unlike in English, both of these pronouns can replace a person or an object. “Que” should be used in a sentence alongside a subject and verb, while “qui” must be followed by a conjugated verb.

Relative pronouns often replace the indirect object, but the pronoun that is required varies depending on the preposition or lack thereof.

When a person is the indirect object in a sentence and comes after a preposition, you can replace the person with “qui”. This is the equivalent of “whom” in English.

“Lequel”, its feminine equivalent “laquelle”, and the plurals “lequels” and “laquelles” are to replace an indirect object that is a thing (not a person) that follows a preposition.

We cannot use “lequel” or variations of it after the prepositions “de” and “a” or “au”. These must be transformed into the following:

Dont replaces any object, be it a person or a thing, that follows the word “de”.

Dont can show possession, as the French pronoun equivalent of “whose”.

Dont can also mean “including”, when you wish to refer to one thing in a group.

Où is a question word meaning “where”. It’s also a relative pronoun that can be used in the same way we use it in English.

The word “où” seems quite straightforward so far, it means, “where”, right? I hate to be the bearer of bad news, but it does have one additional meaning that may confuse you…

Where can mean when.

Où can be used after a preposition too, for example:

Some words refer to a specific noun that you’ve already spoken about in the sentence previously and do not need to repeat. In English, we use this one, that one, these and those. In French, they must agree with the noun (feminine, masucline or plural).

We can also add a suffix onto the end of the demonstrative pronoun to say “this one here”, or “that one there” to differentiate between two nouns. The suffixes are “-ci” and “-là”. Adding “ci” is similar to saying “this one/these here”, while adding “là” shows that something is further away, “that one/those there”.

French pronouns Y and EN are actually adverbs that we use as pronouns, hence their name.

We use “y” (pronounced ee as in “bee”) to replace a place or a word in a sentence that follows the prepositions a and en.

We use “en” (pronounced on) to replace a place or a word in a sentence that follows the preposition de.

In this example, the last part of the sentence would be “J’ai besoin d’un stylo pour écrire” (I need a pen to write) which is quite a mouthful having already mentioned a pen. Stylo follows “de” so we can replace it with the pronoun en.