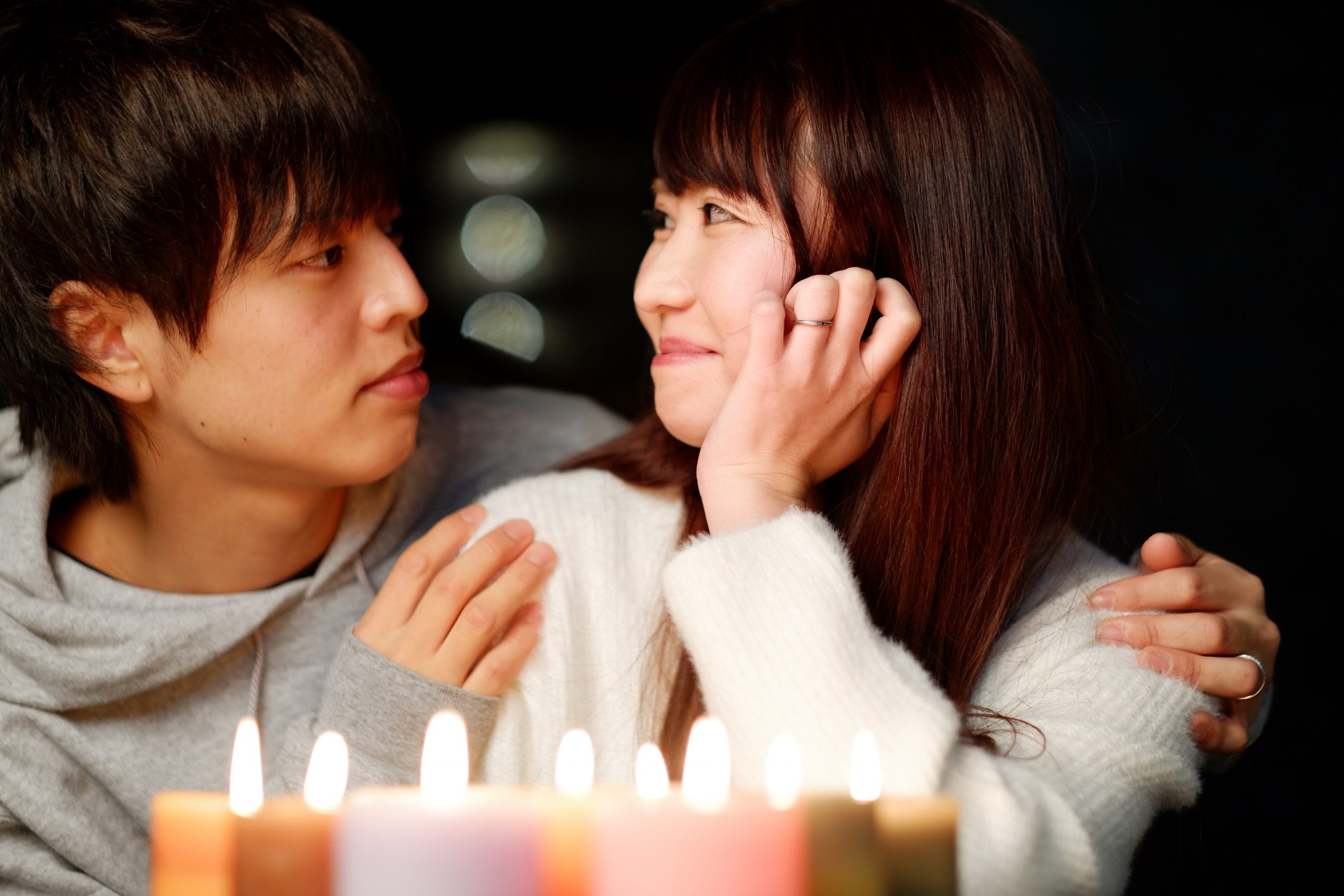 How Do You Say I Love You in Japanese? You Don’t.

Expressing love is a rather new-fangled idea in the 2,000+ year-old country of Japan. A quick study of 大和 (Yamato), or the “original Japanese” language, will reveal that ancient Japanese people didn’t have a phrase that directly translated to I love you. One might say, “あなたを大切にする” (Anata o taisetsu ni suru), or I will cherish you. There were many beautiful and poetic metaphors or nicknames to express romantic feelings.

The closest modern approximation of I love you in Japanese, or 愛している (aishiteiru), only came into being during the Meiji Era. Translators working on Western texts such as the Bible were struggling to define the common phrase. Technically, the phrase I love you is an imported piece of culture to Japanese people. This might be why so many of them prefer not to say it.

Much like with physical displays of affection, Japanese people prefer to keep their romantic language out of the public eye. Japanese men in particular shy away from the phrase I love you, as they worry overusing it would diminish its value—and might even embarrass them. I love you is a very serious thing to say in Japan. It is usually reserved for the initial confession of one’s feelings or for a married couple. 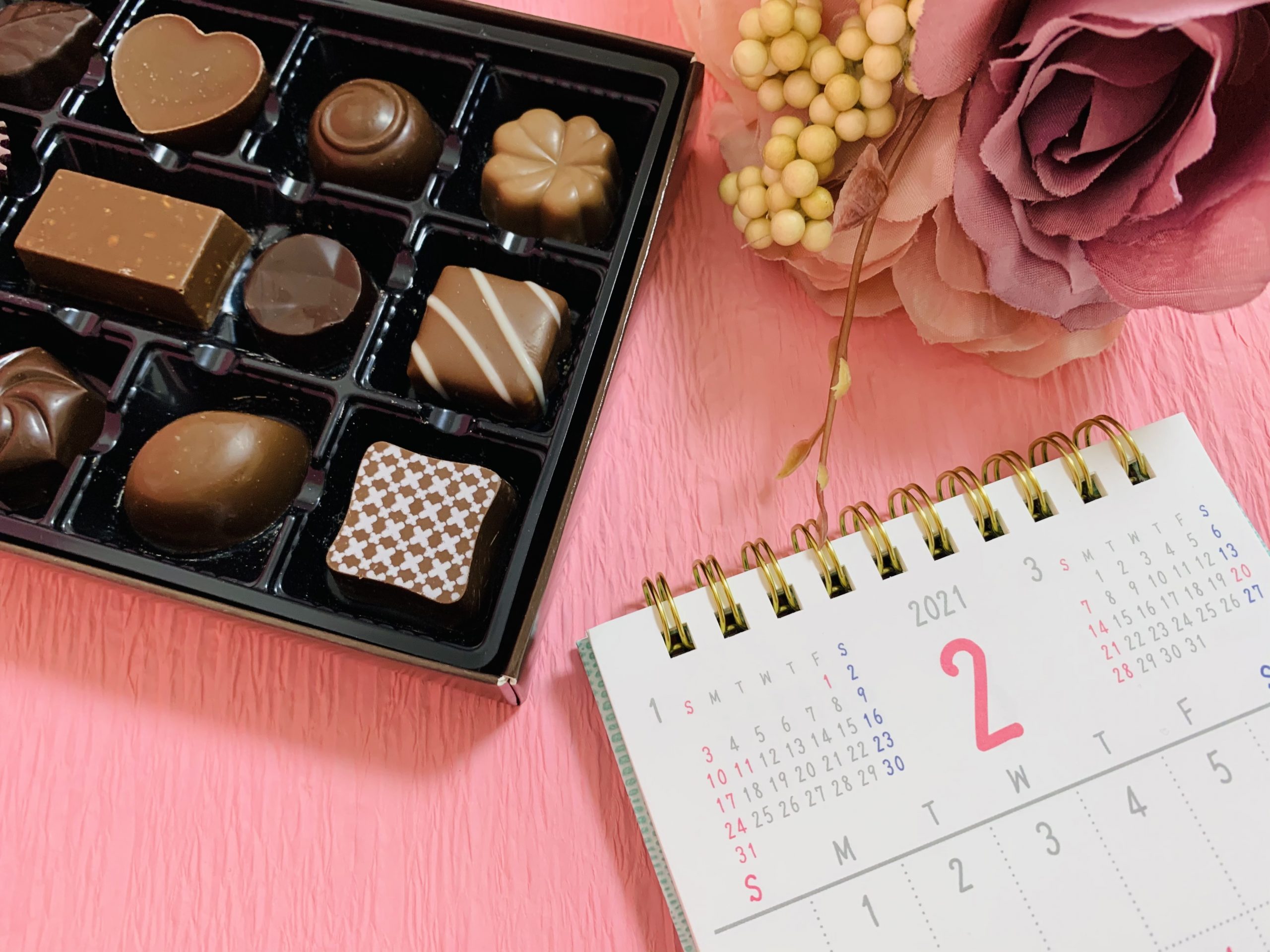 How to Say I Love You in Japanese

The words do exist! Let’s look at the two major phrases used to say I love you in Japanese.

愛している (aishiteiru) – I love you

愛している (aishiteiru) translates to I love you in Japanese, but the nuance of the phrase is more akin to I am in love with you. This isn’t a phrase you should use lightly with your partner of one month unless you are really serious.

Even if you’ve been together longer, it’s important to gauge how comfortable your partner may be with such an open expression of romance. Aishiteiru is commonly reserved for married couples in Japan. Even within the bounds of marriage, many people consider aishiteiru to be such a heavy and intense statement that they only use it sparingly.

Many Japanese people in an international relationship admit to feeling more comfortable saying I love you in English than they do saying Aishiteiru on a daily basis. However, the phrase is considered to be a deeply romantic one; you just might hear it more often in music and television shows than you would in real time.

The phrase 好きです (suki desu) might already be familiar if you’ve watched a Japanese anime or drama. While Suki desu is literally translated as I like you, it is still the preferred phrase among couples who have been together for years. That’s because, as we mentioned earlier, the alternative aishiteiru is a more serious way to say I love you in Japanese.

If you want to convey more affection, you can say, 大好き (daisuki) instead. Daisuki means I really like you. However, it’s used more commonly to convey the idea of love than aishiteiru is.

Suki and daisuki are less indicative of an intent to marry and are probably the safer options if you’re in a new relationship. Feel free to use these two phrases more casually by replacing -です (-desu) with -だ (-da). 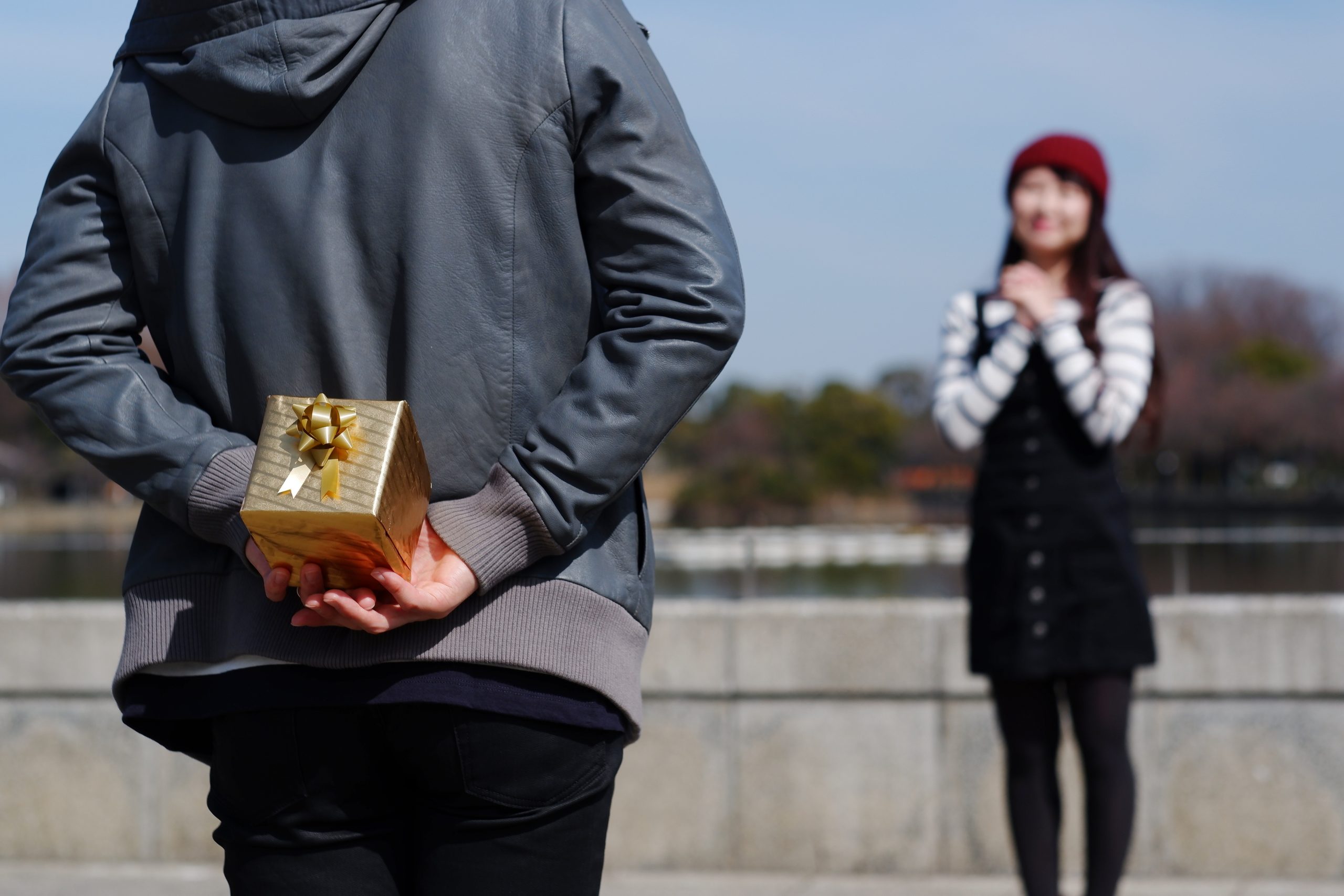 In the gift-centric culture of Japan, many opt to express their feelings through presents, romantic dinners, or even a simple offer to do extra chores around the home. Here are some common ways to say I love you to a Japanese person with your actions.

Japan is still quite segregated by gender, so spending some one-on-one time with your partner is an excellent way to convey your feelings to them. Many Japanese young people who are trying to court each other will offer to walk home together, meet at a café, or even watch a movie at home as a pair. If you are interested in someone of the same sex, the dating culture is a little bit different, but one-on-one time is still significant in a relationship with a Japanese person.

It should be noted that meeting your partner’s parents is considered a big deal in Japan. More often than not, an invitation to visit your partner’s hometown implies that they are wanting to take the next step in your relationship. If you’re comfortable with that, meeting the parents is a big way to show that you share your partner’s deep feelings of love. 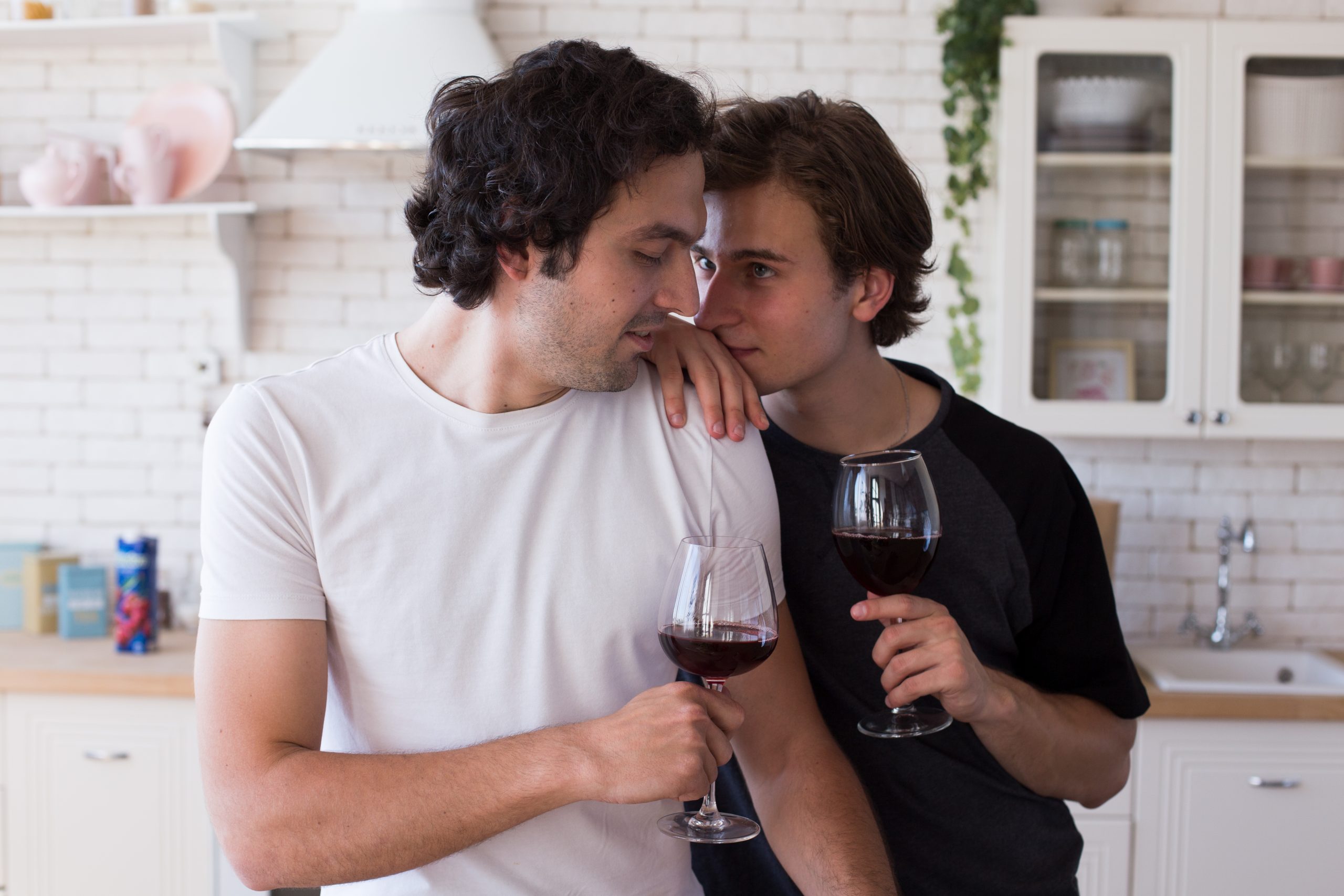 There are plenty of words to remember in Japanese when it comes to the dating world.

Now that you know how to say I love you in Japanese, here are some other phrases to remember when you’re dating in Japan:

If you’d like to learn Japanese phrases that might come in handy in other contexts, check out our article on 15 Essential Japanese Phrases to Remember.

Just because people might not say I love you in Japanese as often as in other cultures, it doesn’t mean that romance is dead in the island nation.

If your partner is Japanese, expressing your love in their language will certainly make them happy. Just be sure to consider how comfortable they would be with the phrase. If you want to play it safe, Suki da is our recommended phrase. What are some romantic phrases in your language? Let us know in the comments! Happy Valentine’s Day!

remember is that whether or not you feel confident in your language ability, Japanese people are always delighted when people speak to them in their own language. Communication is key, and it doesn’t have to be perfect.

If you liked this list, check out I Will Teach You a Language‘s extensive list for even more Japanese words and phrases! Good luck with your travel and with your studies!

Thank you for reading this article; if you’ve ever used any of these Japanese phrases or if you have a question, feel free to leave a comment!