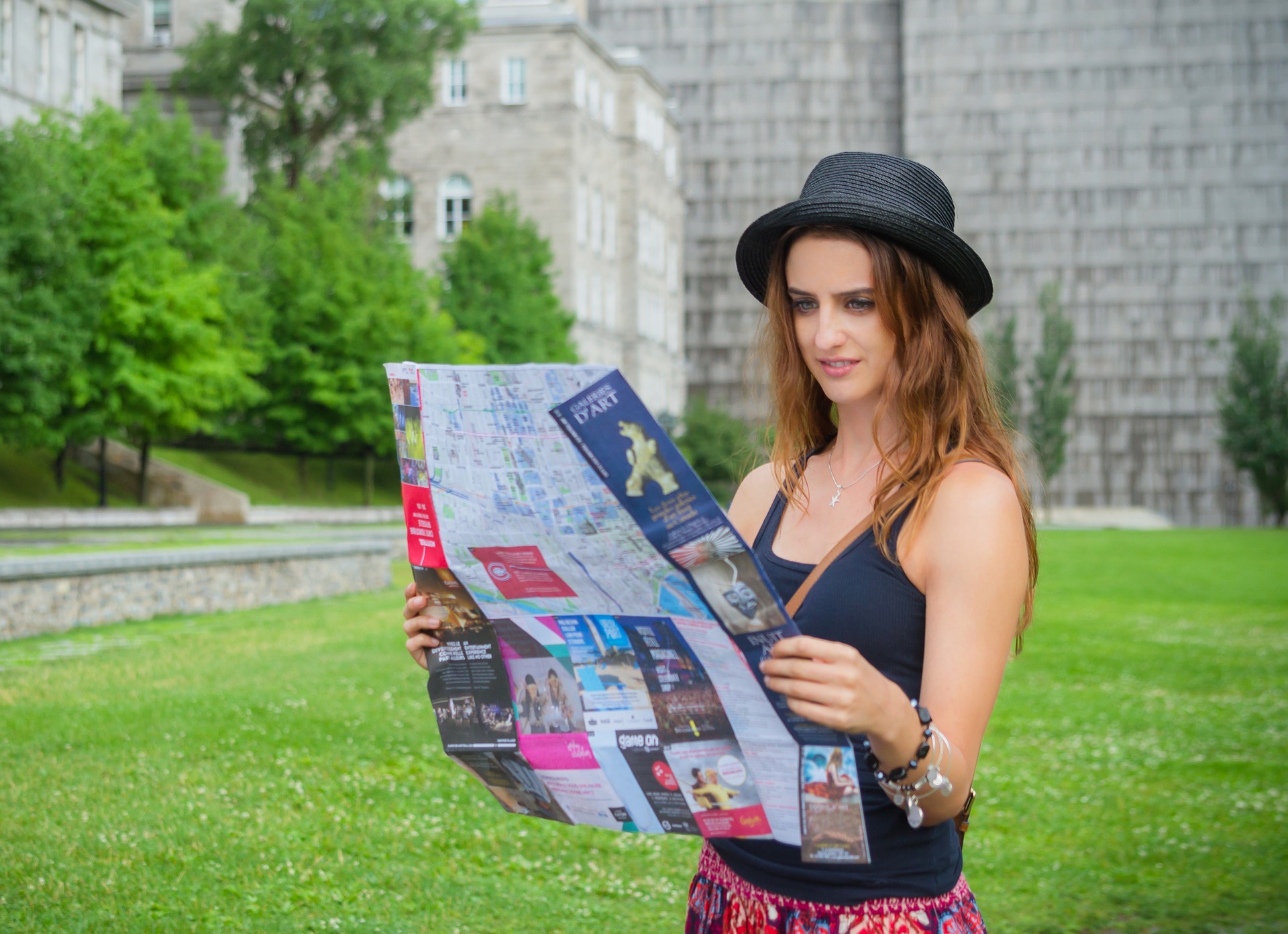 Making mistakes is an inevitable part of learning French for the first time. It’s how you learn, grow and develop a more advanced understanding of a difficult language. Being aware of common French mistakes can prevent you from developing incorrect speech patterns. Over time, this can save you from embarrassment and confusion. From verb usage to pronunciation and faux amis, let’s explore a few common mistakes English speakers make in French.

Using être instead of avoir

Être means to be and avoir means to have. As explained by Benjamin Houy, a French teacher and founder of the blog French Together, English speakers of French often use être when they’re supposed to use avoir. This is an easy mistake to make. In English, we’re accustomed to saying things like “I am hungry” or “she is thirsty” when expressing how we feel. This is why English speakers often say je suis faim by mistake.

But wait a second – faim means hunger, not hungry, in French. So je suis faim means I am hunger. Sounds weird, doesn’t it? Instead, the correct way to express I am hungry is to say J’ai faim, or I have hunger.

Avoir is also used for the words chaud and soif, which mean hot in temperature and thirsty, respectively. So, you’d say J’ai chaud and J’ai soif. Another area that avoir and être get confused is when expressing age. In English, we say “I am 25 years old.” In French, they say “I have 25 years.” That’s just the way it is. So when someone asks you your age, say “J’ai 25 ans” not je suis 25.

Learning to use avoir and être correctly is an important foundation for mastering the French language.

The English language is comprised of many words that sound the same, yet have different spellings and meanings. (For example: deer vs. dear, hole vs. whole, son vs. sun). These are called homophones, and they occur in the French language as well. Learning how to use these words in the right context – and pronounce them correctly – is a key aspect of speaking French fluently.

For a few common examples of French homophones, refer to the living abroad blog, Oui in France by Diane Wargnier. Here, Wargnier lists a number of common French homophones that are easily confused. She also provides helpful audio clips where you can hear the word being pronounced. 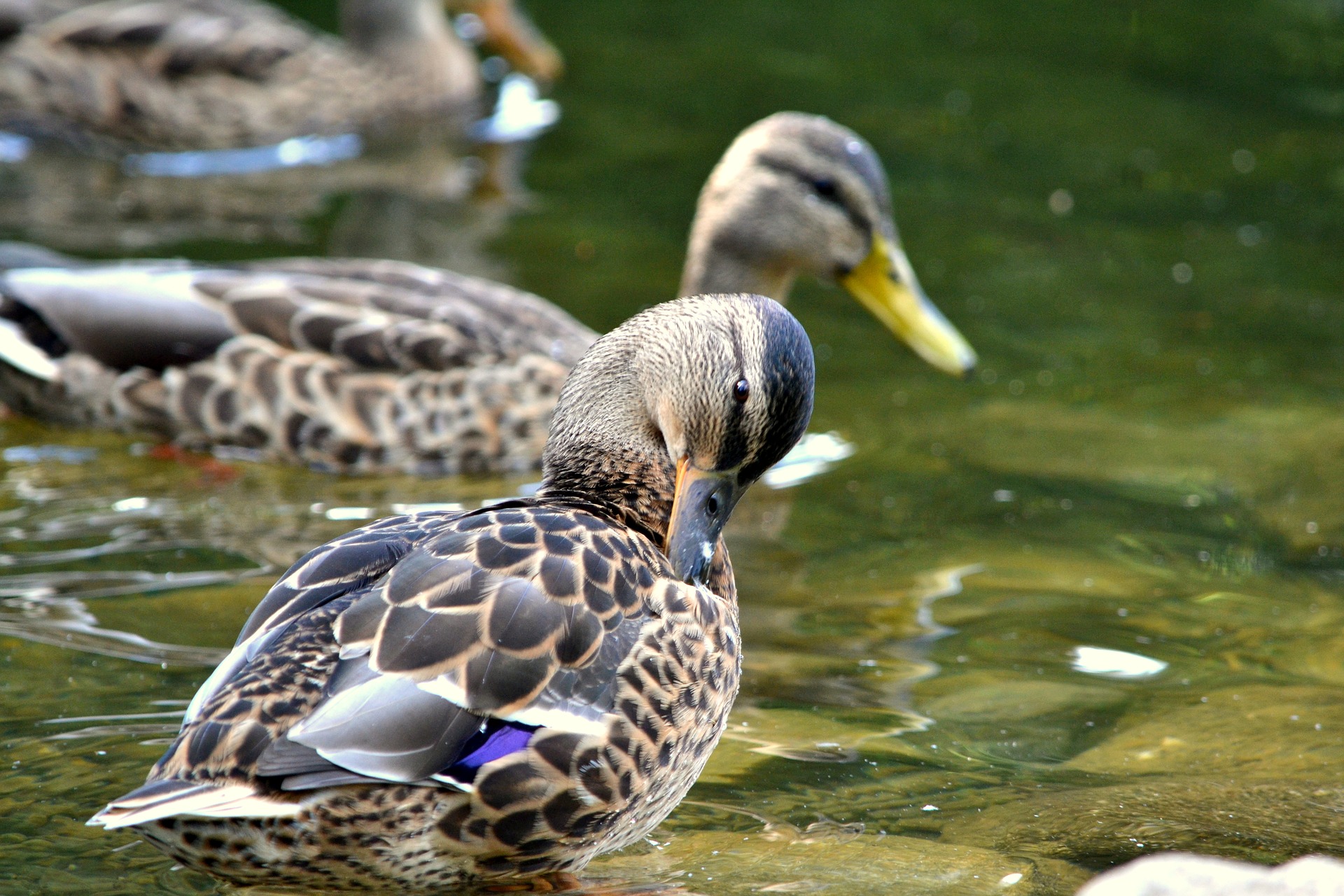 These words don’t sound alike in English. But in French, they sound nearly identical to a French beginner. They are cognates, meaning they have the same meanings as in English. So, you don’t have to worry about memorizing their definitions. Just practice mastering the pronunciation of these words so you can avoid confusing a fun word with a very serious one.

Remember the word puce from our post on French terms of endearment? Puce is a multi-purpose term that can come in handy in many situations. It can mean chip, as in a piece or morsel of something. It also means flea, and can be used as an endearing term to mean sweetie. Here’s where to watch out: puce sounds a lot like the word pouce, which is French for thumb.

Canard is a basic French word meaning duck. It’s especially helpful to know when ordering at a restaurant, since duck dishes are common in France. But before you jump the gun on ordering canard à l’orange or confit de canard, be sure you’re pronouncing it correctly. Otherwise, you’ll risk saying connard, which is an offensive term. So to avoid calling your waiter a jerk, differentiate between how to pronounce connard and canard.

For more help with French homophones, check out this comprehensive list by Laura K. Lawless.

One of the first things you’ll learn in French is to be aware of cognates. Cognates, or faux amis, are when the same word means something different across French and English. This is especially tricky since some words in English do mean the same as in French (think: animal, ideal, original.) These are called vrais amis, or true cognates.

We use the word maniac in English to mean wild or crazy. We might say it in passing, like “that guy drove like a maniac!” or “she sounded like a maniac on the phone.” Maniac has a related meaning in French, but it is used in a more specific context to mean obsessive. Lepère says that its usually used in relation to cleaning as either an adjective or a noun.

A librarie and a librarie both contain books. However, a librarie in French is actually a bookstore, not a public place where you can rent books for free. When you’re looking to purchase a book, head to une bibliothèque instead.

To attend to someone is to help them or give them attention. To attend something is to go there and be in presence. That’s in English. But in French, attendre means to wait for someone. It can be used in the context of waiting for a train or an appointment. Attendre can also be used to tell a loved one that you miss them when you’re apart.

English speakers use the term bra to refer to a female undergarment. French speakers use it to refer to an arm. The two aren’t related, even though the word looks and sounds the same. To help you remember this, try learning the french term for bra: un soutien gorge.

Grand is used to describe something elaborate or ornate. It’s sometimes associated with something being large, as ornate or over-the-top things are also sometimes big. However, grande in French always means tall. It can refer to a person or a thing, such as a building. For example immeuble de grande hauteur can mean high rise building.

English speakers say actually when they’re reinforcing a fact or idea that truly, really happened. French speakers say actuellement to express that they’re doing something right now. The two meanings can sometimes be interchanged without any issues, as they are closely related. However, it’s better to be more specific to say what you actually mean.

For example, we’ve discussed the use of en faite to mean actually in our post on French transition words. You can also say véritablement to mean really or truly. 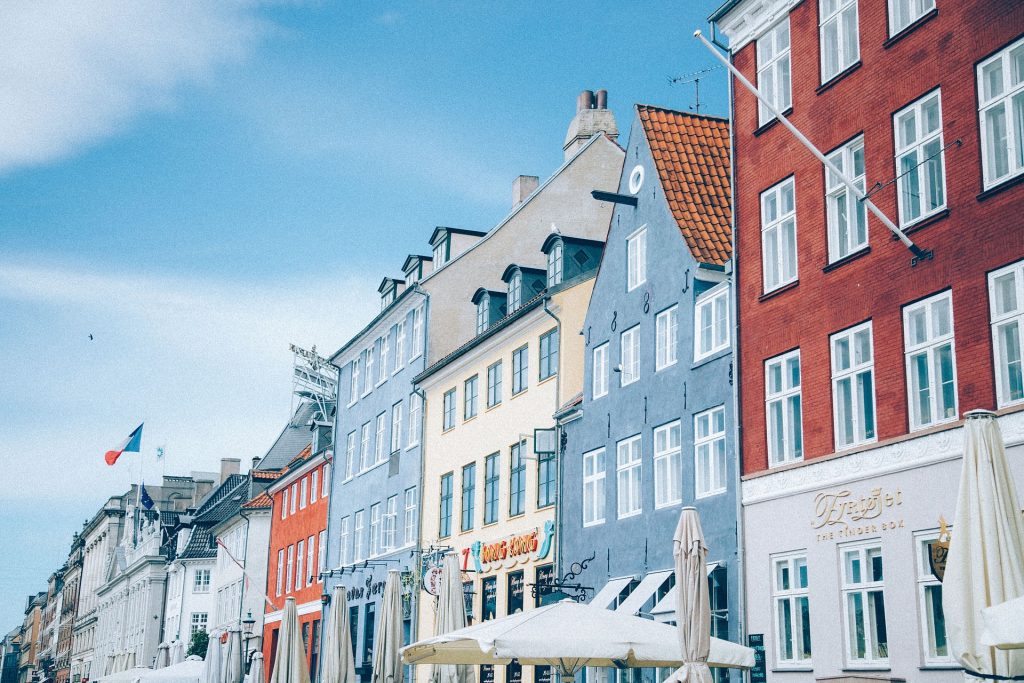 English speakers often confuse possession when learning French for the first time. We’re used to saying his, her, yours, ours, and theirs regardless of what object we’re talking about. In contrast, French teacher Aurélie Drouard explains that it’s essential to look at whether a French noun is masculine or feminine to determine the correct possessive article. To explain how this works, Drouard uses the following examples: