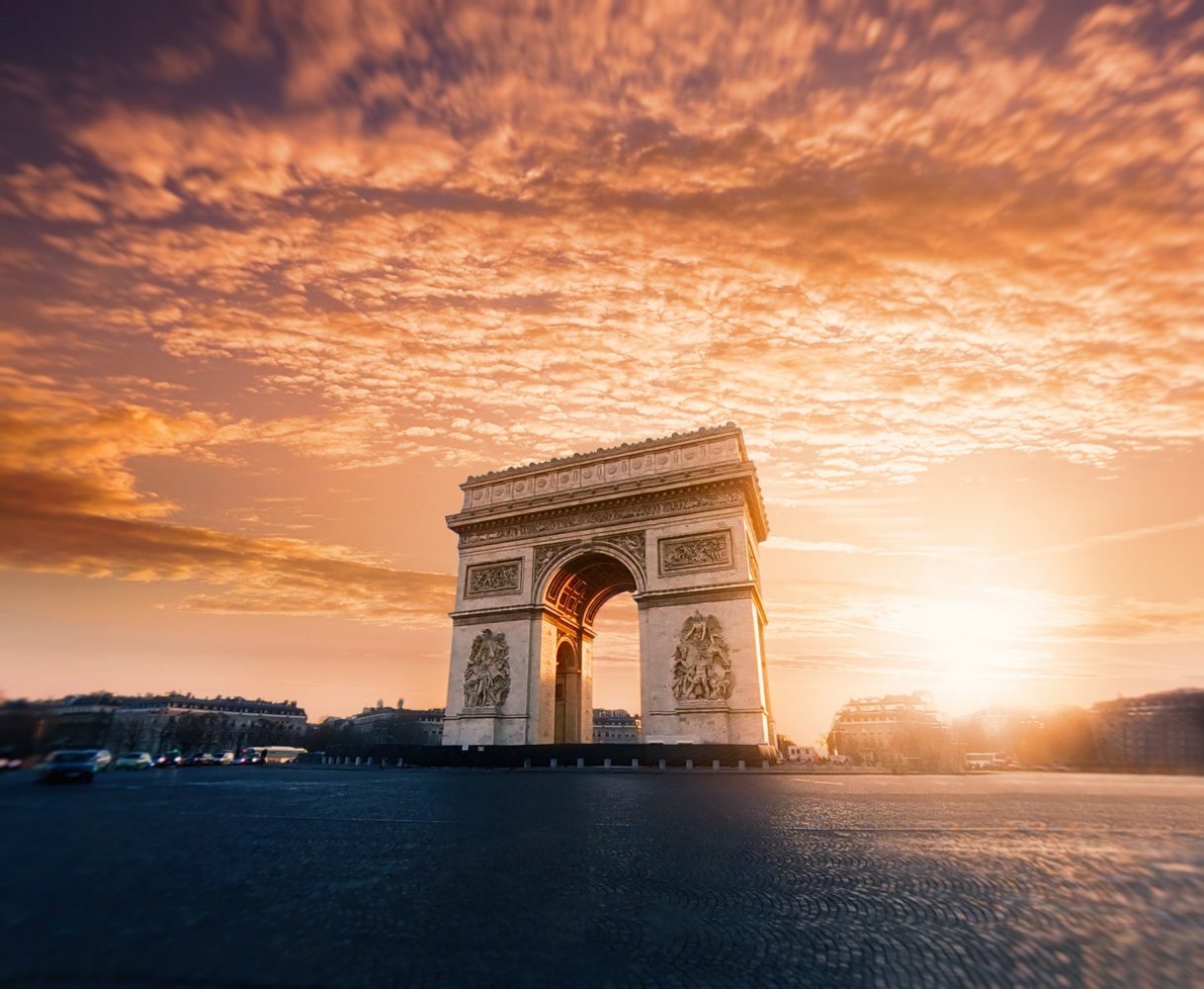 Sometimes French learners get frustrated when they encounter two very similar expressions that are difficult to distinguish. C’est vs. il est is a common example of this. The two phrases mitght seem similar; however, each of them has distinct rules about when and how it should be used.

These two expressions do not need to be confusing. Let’s start at the very beginning and explore the challenge of c’est vs. il est. With some clear rules and helpful hints, you’ll have a better grasp of them in no time.

What does c’est mean?

What does il est mean?

Il est is the subject pronoun il (he) combined with est (“is” from the verb être.) It translates to it is, this is and that is. It also literally translates to he is.

Are there any other forms of c’est?

C’est in its plural form is ce sont. It means they are or these are.

Are there any other forms of il est?

Il est in its plural form is ils sont.

Ils sont à l’école. (They are at school.)

Elle est is the feminine form of il est. To make it plural, you use elles sont.

Elle est tard. (She is late.)
Elles sont amusantes. (They are amusing.)

Here is a chart to help you see how these subjects are conjugated with the verb être:

Want to review the conjugation of the verb être? Try this helpful site: ‘Être’: Conjugation of This Major French Verb.

Is there a shortcut I can use to know when to use c’est vs. il est?

If you want a quick, bottom-line answer that will be right a lot of the time (but not all the time), here it is:

If the expression is followed by a noun, you will usually use c’est or ce sont.

Aside from that quick note, there are some more specific rules you can use to determine which expression to use.

Let’s explore these two expressions in more detail. To determine whether to use c’est or il est, we need to look at what follows the expression.

At first this can seem overwhelming, but don’t worry! We can break it down into separate parts of speech to make it more manageable.

What if the expression is followed by a noun? Do I use c’est or il est?

Most of the time, c’est is followed by a noun.

Here is a detailed chart of contexts involving nouns for you so you can explore all of the possibilities:

What if the expression is followed by an adjective? Do I use c’est or il est?

Adjectives can be a little bit more difficult. They can follow both c’est and il est.

Here is a detailed chart of when each expression is used with adjectives:

Want to brush up on your French adjectives? Here is a great video to watch: 100 French Adjectives.

What if the expression is followed by an adverb? Do I use c’est or il est?

Here is a helpful chart for adverbs:

What about prepositions? Will I use c’est or il est?

Here are some examples using prepositions:

Need a bit of review with French prepositions? Here is the Essential Guide to French Prepositions. 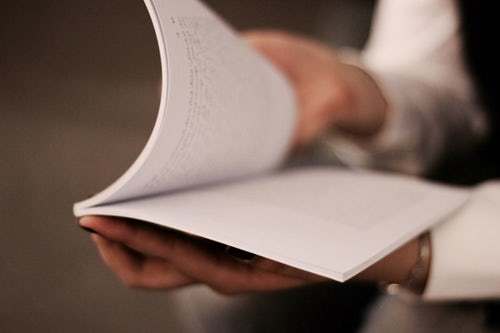 Are there common French expressions using c’est that I should know?

Bien sûr! (Of course!) There are many French expressions that begin with c’est. Here is a list of some of the most common expressions using c’est:

Are there common French expressions using il est that I should know?

You should know that when telling time and asking for the time, we use il est:

What about the expression il y a? Is il y a the same as c’est or il est?

Some French language learners get confused with the expression il y a, but it is actually quite different than c’est and il est.

Il y a means there is or there are. It is usually used in different situations than c’est or il est would be used. It also has a different meaning than c’est and il est.

Here are some examples of when to use il y a:

Before an indefinite article and a noun:

Il y a un garcon qui parle espagnol. (There is a boy who speaks Spanish.)

Before a number and a noun:

Il y a trois tranches de jambon dans le frigo. (There are three slices of ham in the fridge.)

Before an indefinite pronoun:

Il y a quelque chose sur la table. (There is something on the table.)

Wondering about what indefinite pronouns are? Here is an article on some of the common ones: Indefinite Pronouns in French.

Test your skills and see what you’ve learned from this article by playing a selection of French sentences with c’est and il est: 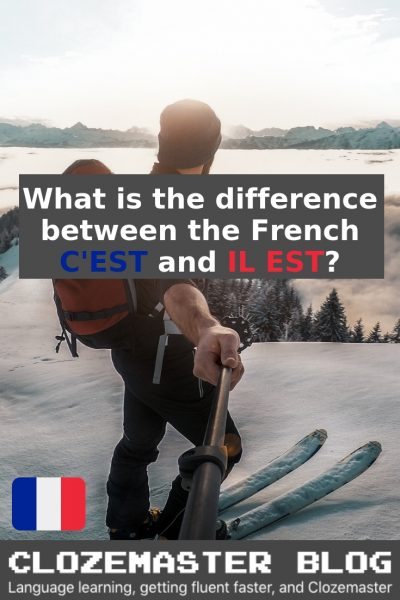