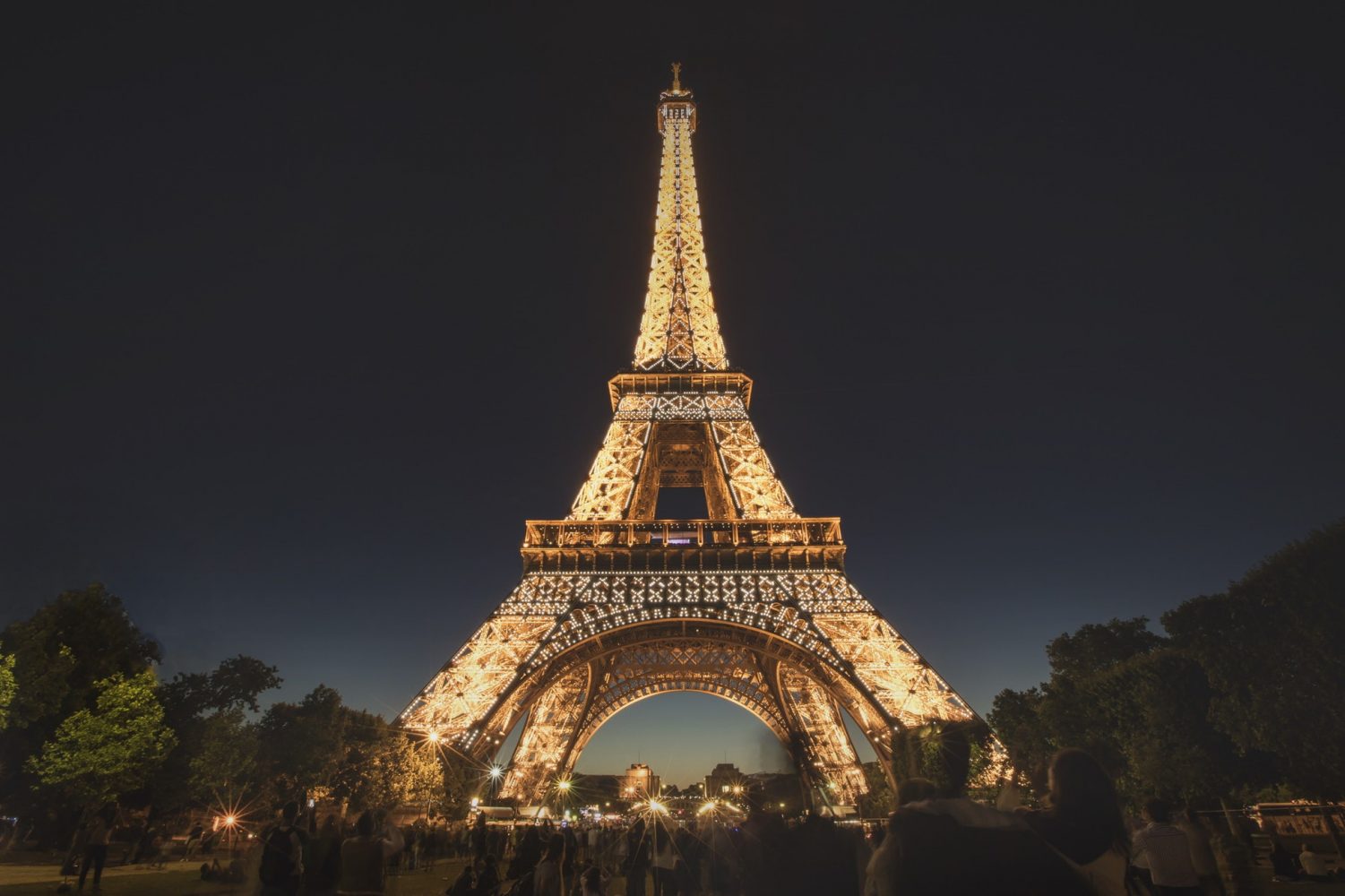 Once you’ve worked on conjugating some of the most common French verbs like –ER, -IR, and –RE verb groups, it’s time to move on and explore more complex verb groups. Verbs that end in -OIR are a good place to continue your verb study.

Some of the verbs that end in -OIR rank in the top 10 most common French verbs, while others are very useful but may be less popular. This guide will take you through the most common -OIR verbs. You will learn meanings and a few common sayings along with conjugations of various levels from beginner to advanced.

The most common -OIR verbs and their meanings

The verb avoir is one of the most common irregular verbs in French. It means “to have” and is a very important helping verb in French. It is also used with many other common expressions. Take a look:

Elles ont faim/soif.
They are hungry/thirsty. (Literally: They have hunger/thirst.)

(For more expressions using avoir, check out this article on avoir expressions.) 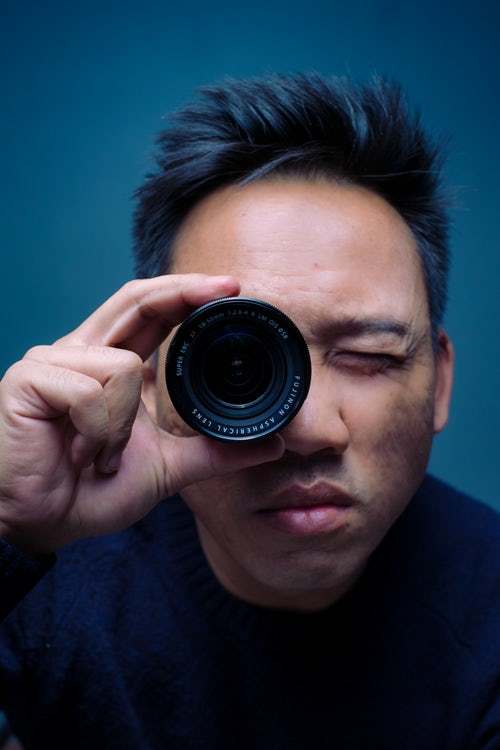 Voir is also a common French verb that ends in -OIR. It means “to see”:

Je voudrais voir un film.
I would like to see a film.

A popular expression that English speakers use is “déjà vu.” Vu is the past participle of voir. This expression means “already seen” and is used when you feel like you’ve already experienced something in the past:

When I walked into the room, I experienced déjà vu. It was as if I had been there before. 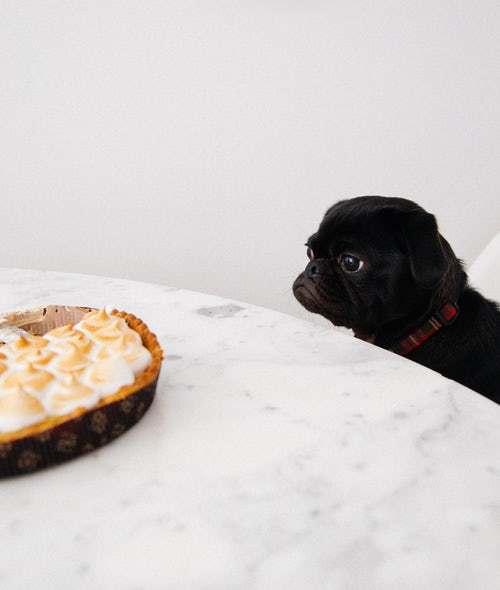 The verbs vouloir (to want) and pouvoir (to be able to) have similar conjugations in the present tense.

They are also both used in the conditional tenses to be polite. Compare these:

Je voudrais un croissant.
I would like a croissant.

Tu peux me donner de l’argent?
Can you give me some money?

Tu pourrais me donner de l’argent?
Could you give me some money? 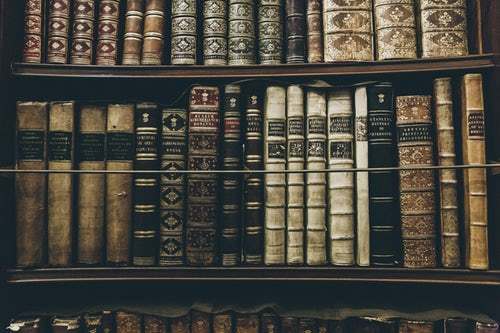 Savoir means “to know”. It is used when you want to express knowing a fact:

It is also used to express that you know how to do something. In this case it would be followed by a verb:

Devoir is a common French verb. It usually means “to must ”or “to have to”, but it can also be used to mean “to owe”.

Tu me dois de l’argent.
You owe me some money.

Devoir can also be used in the conditional tense to convey the meaning “should.”

Tu devrais aller à l’école.
You should go to school.

Within the list of -OIR verbs, there is a family of verbs that end with –CEVOIR. These verbs include: décevoir (to disappoint), recevoir (to receive), concevoir (to conceive), percevoir (to perceive), and apercevoir (to glimpse.)

These verbs follow a very similar conjugation pattern in all of their tenses. The example given below is recevoir. The other verbs in this list conjugate the same way; just change the letters that come before –CEVOIR. (Je reçois, je déçois, etc.)

**NOTE: s’apercevoir is a reflexive verb that follows this –CEVOIR conjugation pattern but is always conjugated with reflexive pronouns and always uses the verb être as its helping verb in compound past tenses. (See s’asseoir below for an example of a reflexive -OIR verb.) 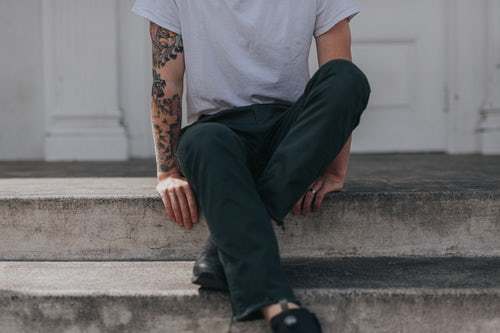 This verb, s’asseoir, is often used in French classes by teachers to tell students to sit down. Asseyez-vous is the command form “sit down.” S’asseoir is a reflexive verb, so it is always conjugated with reflexive pronouns and always uses être as its helping verb in compound past tenses.

(Need some review of reflexive verbs? Check out this article: Reflexive Verbs.) 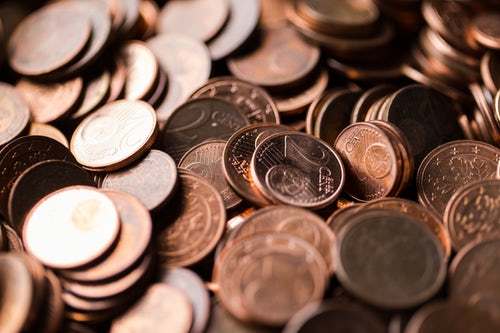 Valoir = to cost / to be worth

Valoir is an important verb for shopping and finances. It means “to cost” or “to be worth”.

Cette voiture vaut cher.
This car is worth a lot. (It’s expensive.)

A common expression is Ça vaut la peine which means “it’s worth the effort to do something”.

Falloir = to be needed / to have to do something; Pleuvoir = to rain

Falloir (to be needed/to have to do something) and pleuvoir (to rain) are very common -OIR verbs. They are both unique because they are only conjugated in the il form of the verb.

Within the list of -OIR verbs, you will find a group that is based on the verb mouvoir (to move). All of these verbs are conjugated in a similar pattern with the additional prefixes added at the start of the conjugations.

After all of this -OIR verb conjugation review, you’re ready to put it into practice!

Test your skills and see what you’ve learned from this article by playing a selection of French sentences with conjugated forms of -OIR verbs: 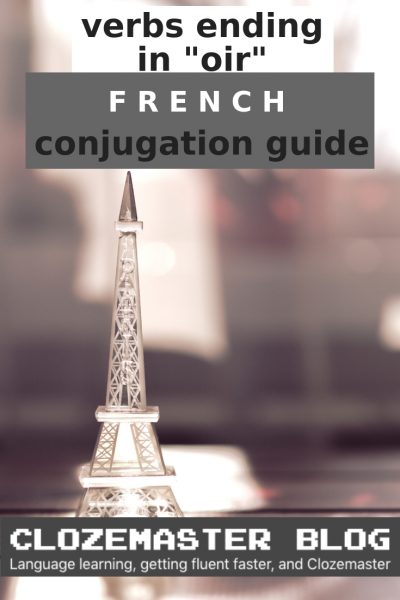 1 thought on “Comprehensive Guide to -OIR Verb Conjugations in French”