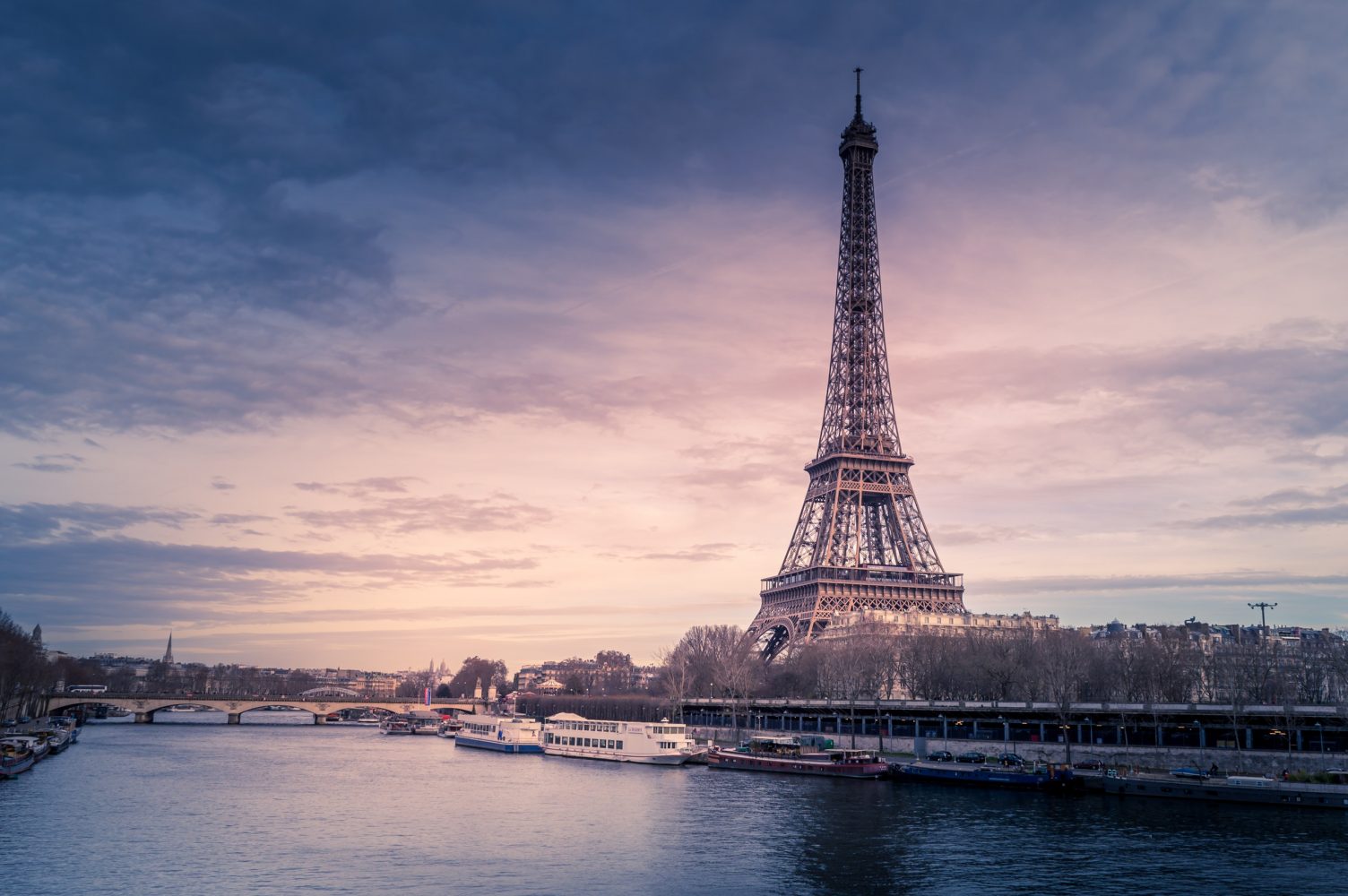 Prepositions are an important part of learning any language. They link two elements of a sentence together. In English, we use prepositions such as on, with, and to very frequently. These little words serve a big purpose in making sentences more meaningful and thoughts more complete.

When learning French, prepositions are essential to your fluency. Without them, you can’t express many coherent thoughts. You could go, Je vais (I go), but not à la plage (to the beach) or en France (to France) without the help of prepositions.

French prepositions can be intimidating to language learners. Students ask questions like, “How do you say “in” en français?” Unfortunately, there is no easy, one-to-one translation for this:

How can dans, en, and à all mean in? What is this crazy French language trying to do to our brains? No worries! We will help sort it all out.

Many people struggle to understand how to properly use prepositions in French. But Ne paniquez pas! (Don’t panic!) This essential guide will help lead you through some of the most common French prepositions. It will also clear up some of the questions French language learners often have when learning prepositions.

Is there a list of all French prepositions? And what do they mean?

Yes! If you want to see most of the common French prepositions and their meanings, here is a list for you.

Keep in mind that some of the prepositions have flexible meanings; the meaning can change depending on the context. We will clarify the more common prepositions later in this article.

Curious about how to pronounce these prepositions? Check out this helpful video: Pronouncing Common French Prepositions. 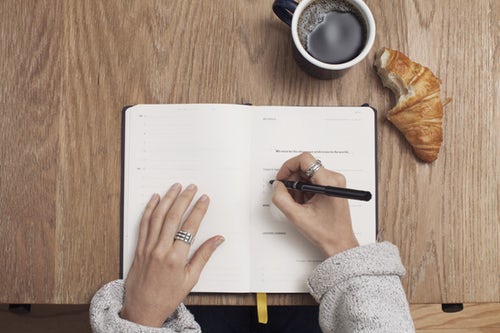 Which French prepositions are the MOST common? Which ones will I use the most?

The list of all French prepositions can be a bit overwhelming, but it is a good place to begin if you’re looking for a simple definition to get you started. However, you might not use all of those prepositions on a frequent basis. The most common prepositions you will encounter will probably be à and de.

How do I use the French prepositions à and de?

À is a crucial preposition. It can mean to, in, or at. Mastering à is pretty simple.

The meaning of à changes with the context of the situation. In these examples, it makes sense to go to school, and it is logical to be at school.

À can be put into a contraction form, meaning “to the.” Take a look at this chart:

De is a very common French preposition. It means from or of.

De can be used to express from when explaining your travel plans or your heritage:

Because the French don’t use apostrophes to show possession, they use de to show ownership. It translates to of:

De can be put into a contraction form, meaning “from the.” Take a look at this chart:

De is often used with the French verb venir (to come). To review this important verb, check out: The Verb Venir. 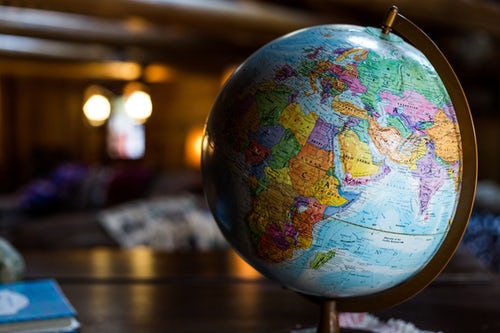 How do I use French prepositions correctly when talking about geographical places?

This question overwhelms many French language learners, but it is actually quite simple.

If you are going to or if you are in a city, use à:

If you are going to or if you are in a country, use en if the country ends in “e” or starts with a vowel:

If you are going to or if you are in a country, use au if the country does NOT end in “e” or start with a vowel:

There are a few exceptions. Some popular exceptions are Mexique and Cambodge. These end in an “e,” but they use au:

If you are going to or if you are in a country that is plural, use aux:

J’habite aux États-Unis. (I live in the United States.)
Il va aux Pays-Bas. (He is going to the Netherlands.)

Now, let’s focus on coming from a specific place.

If you are coming from any city or a country that ends in “e” or starts with a vowel, use de (or d’ in front of a vowel):

Je viens de Lyon. (I am coming from Lyon.)
Je suis venu de France. (I came from France.)
Elle est d’Iran. (She is from Iran.)

If you are talking about a country that does NOT end in “e” or start with a vowel, use du:

Once again, there are the same few exceptions, including Mexique and Cambodge. These end in an “e,” but they use du:

If you are coming from a country that is plural, use des:

Nous venons des États-Unis. (We are coming from the United States.)

Here is a simple chart to summarize:

What prepositions are used with modes of transportation? What do I use to explain how to get somewhere?

If you want to say you travel by train or plane or bike, it is easy in French. You use either à or en to mean “by” when speaking about modes of transportation.

Generally, use à for types of transportation that do not use a motor:

In general, use en for types of transportation that use a motor:

Can I quiz myself about these French prepositions?

Of course! Now that you have more information about how to properly use French prepositions, check out Clozemaster for some grammar practice! Try out your new knowledge and see what you’ve learned.

Test your skills and see what you’ve learned from this article by playing a selection of sentences with French prepositions: 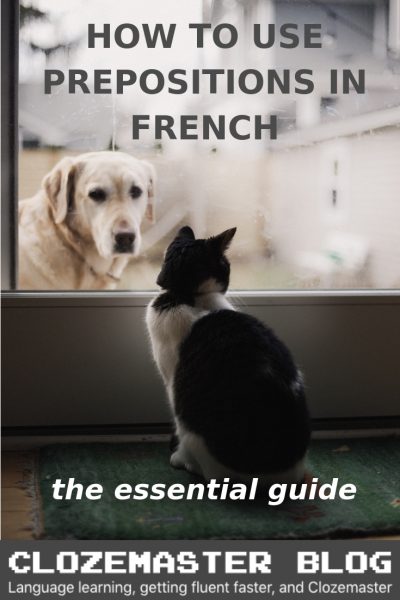 3 thoughts on “The Essential Guide to French Prepositions”