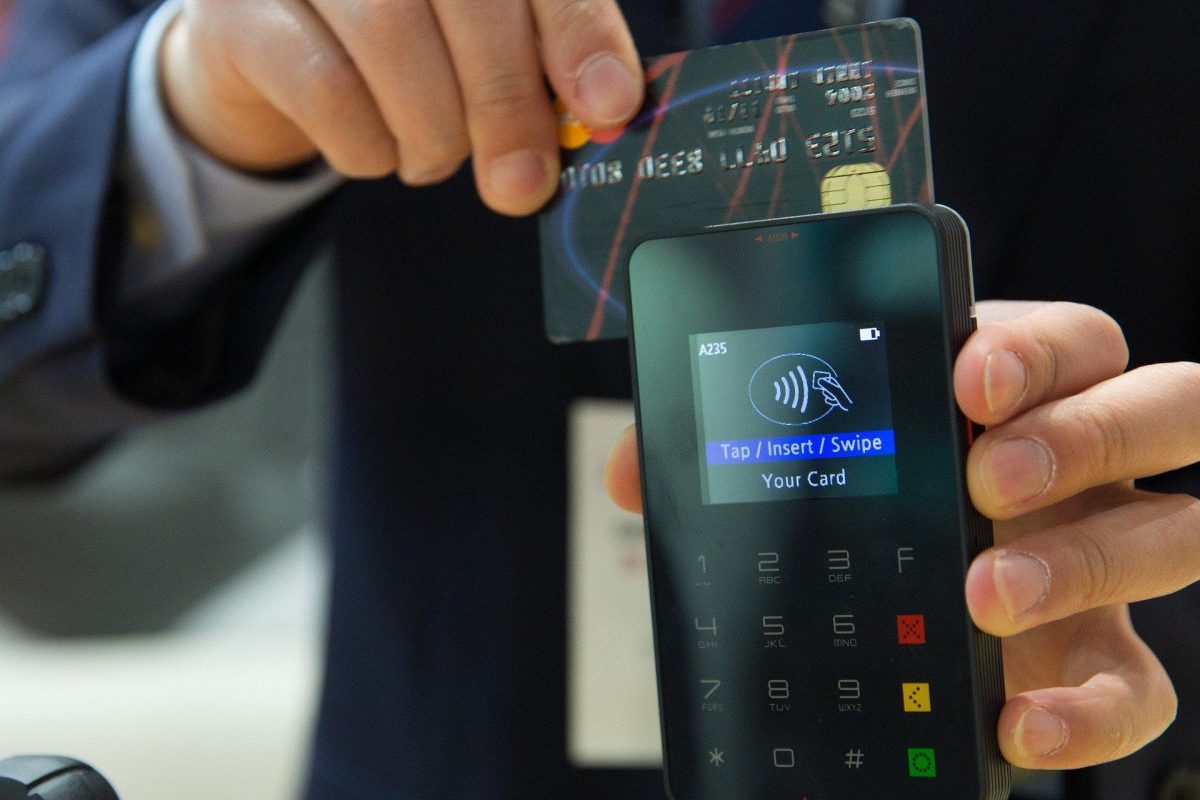 Some words are essential when traveling abroad or trying to communicate in a foreign language, and one verb that you won’t be able to live without in French-speaking countries is acheter. Whether you’re grocery shopping, buying souvenirs or just chatting to friends, the acheter conjugation is bound to come up sooner or later.

For once, there is no second meaning of the verb: Acheter means “to buy”. Enjoy this moment, because it’s rare that a French verb is quite so straightforward.

You will notice that sometimes the conjugated verb has an accent over the “e” and other times it doesn’t.

The infinitive verb “acheter” doesn’t have an accent. The pronunciation of the letter “e” in this case sounds like the “e” in “verb”.

Certain forms of the verb have a grave accent over the “e”. This transforms the sound to resemble that of the “e” in “shed”. 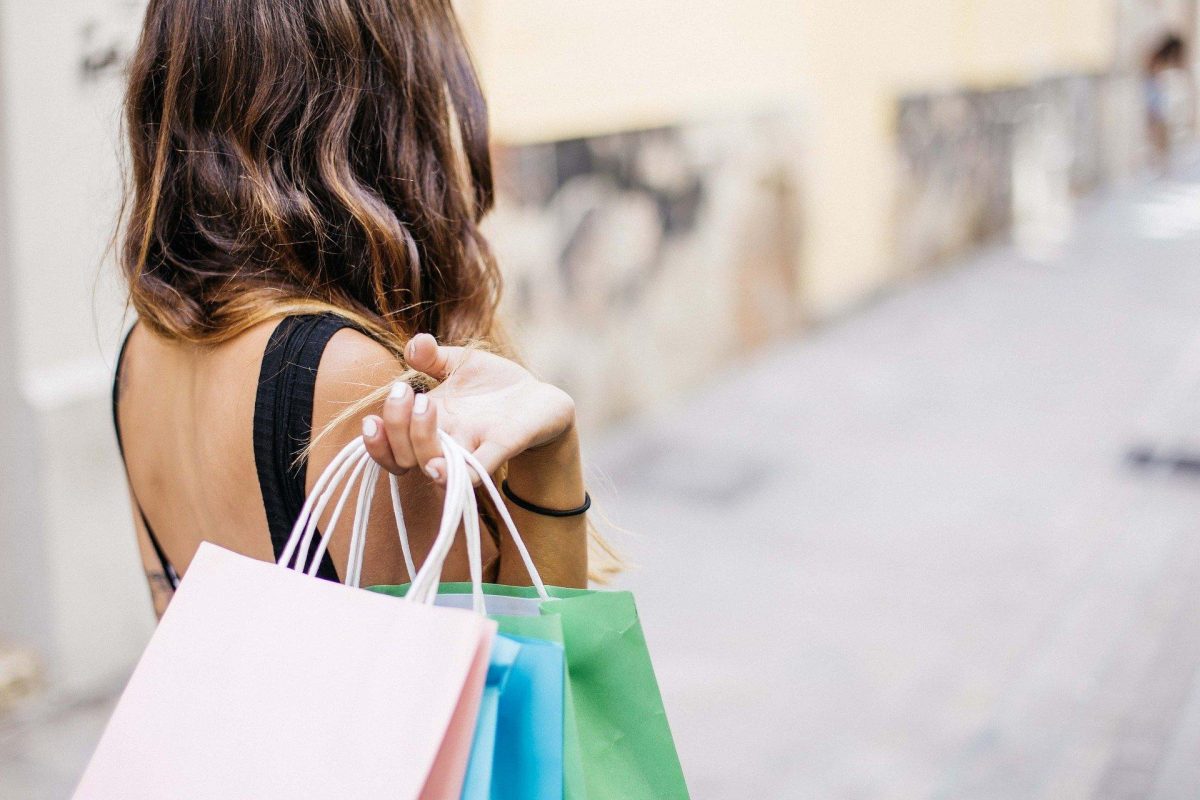 Acheté in English means bought, in the past tense. It’s the past participle and can be used with French composed tenses such as the present perfect and the pluperfect.

Acheter Conjugation in the Near Future (le futur proche)

The pluperfect tense is used to talk about an action that took place before another action in the past tense. It therefore has to be paired with another past tense, either the present perfect or the imperfect, to show which action occurred first.

Acheter Conjugation in the Conditional Present

The conditional present is used, you guessed it, when something would only happen on the condition of something else happening first. It is often used to express wishes and hypothetical situations, and is usually paired with “si”, meaning if, as well as the imperfect tense.

Useful Phrases That Use the Acheter Conjugation

Sometimes it’s useful to have a few key phrases stored in your mind’s language bank. When talking about money and purchases, these terms might help you to understand what is being said, and you can use them to show off your skills beyond the basic conjugations.

Buying things in large quantities means paying more money outright, but helps you to save money in the long run. Stores buy from suppliers in bulk, but you could also use this to talk about stocking up on goods at home.

This could come in handy when making larger purchases, for example, a car or other expensive item. If you can’t afford to pay outright, then you can always acheter à crédit.

The opposite to buying on credit is buying for cash, or buying something outright. This is the case for all purchases that don’t require a loan, but it is mainly used when talking about large purchases such as real estate and cars, to show that you have the money ready and don’t require a mortgage or any other financial assistance.

Unlike “acheter comptant”, it isn’t used to express that you have the resources to pay for something, instead it is more literal. “Acheter en liquide” is used when paying for something with cash rather than with a credit card or other payment method. Liquide is a synonym of espèces, meaning bills and coins.

Whether you love rummaging through the racks searching for a bargain, or the idea of visiting a packed store during sales periods is your worst nightmare, one thing we can all agree on is that sales equal savings! If you want to buy things at reduced prices in Francophone countries, then you need to acheter en solde, or go shopping during “les soldes”, the twice-yearly French sales.

Some expressions are the same in English and in French and can be translated literally, such as “to buy someone’s silence” and “to buy time”. However, there are a few additional expressions that use the acheter conjugation which French learners of all levels could find interesting.

French proverb, often used to talk about buying rather than renting accomodation.

Literal translation: It’d be better to buy than to borrow

2. S’acheter une conduite – To turn over a new leaf

Literal translation: To buy oneself a conduct/behavior

Literal translation: To buy at the price of gold

As a general rule, payer means “to pay” rather than “to buy”. That said, “buy” is synonymous with “pay for” which can lead to some confusion. In French, if somebody says they will pay you something, it means they will buy it for you. Unless it’s your employer speaking, you can assume that the person is not offering to pay you money, but instead pay for something.

Learning the acheter conjugation might seem daunting at first, but don’t worry, it comes naturally with practice.

Test your skills and see what you’ve learned from this article by playing a selection of sentences with forms of the verb acheter.