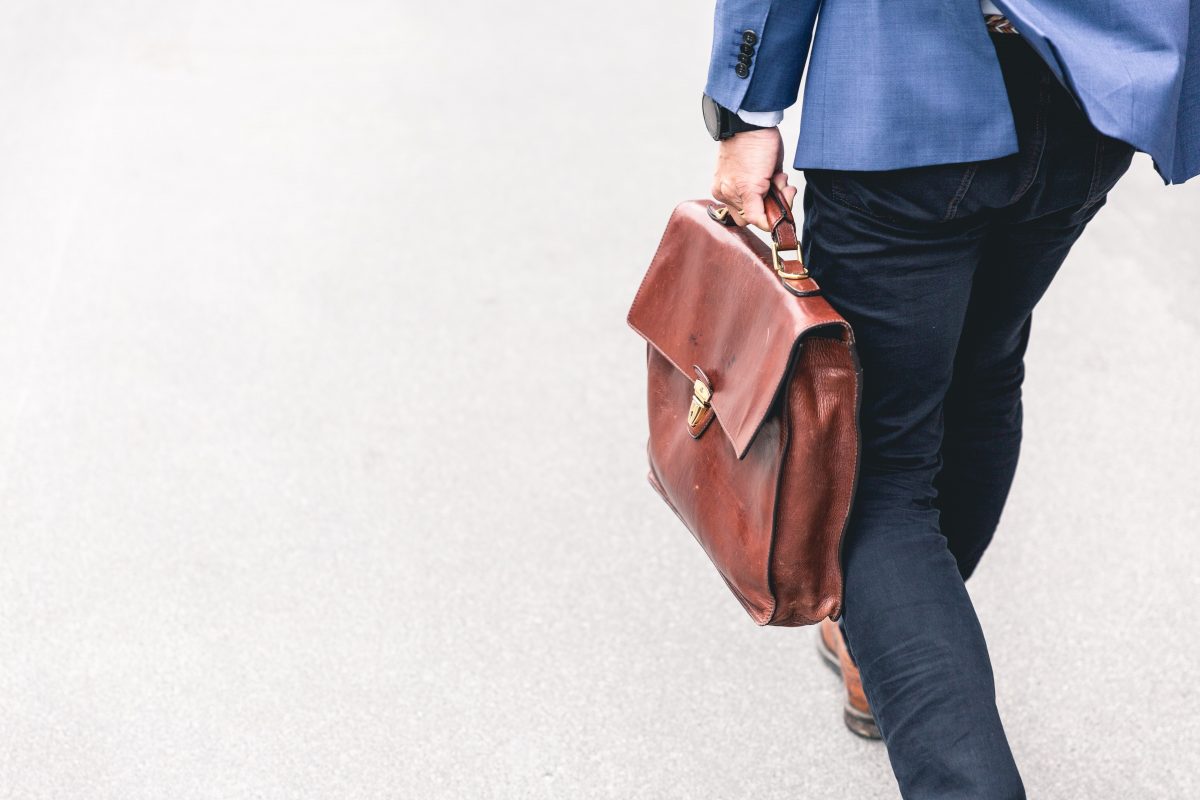 If you could go back to one place in the world you’ve already been to, what would it be? Maybe you’re thinking of your most recent holiday in Greece, or the year you spent working in Australia. Regardless of what your answer is, knowing what is worth returning to is always important. In today’s lesson, we’re going to look at the Spanish verb volver meaning to come back, to go back, and to return. Because this verb encompasses a lot of different meanings in English, it can be a bit of a tricky one to wrap your head around. Fear not! This lesson is your one-stop guide to volver conjugation.

We’ll start by looking at what kind of verb volver is, its different meanings, and lots of different conjugation tables that you can learn no matter your current Spanish level. Let’s get started!

What Kind of Verb is Volver?

A couple weeks ago, I wrote a blog post on the conjugation of the regular verb hablar (to talk/speak). If you’ve been following these conjugation posts for a while, you were probably relieved to finally learn a regular verb after so many irregular ones. Unfortunately, it’s time to get back to business. In this case, the business of irregular verb conjugation. Volver is another really important irregular verb to know, because it is frequently used in Spanish conversation. However, if you’re new here, you might be wondering what irregular verbs even are. Let me explain:

In Spanish, verbs always end in “ar” (like charlar, to chat), “er” (like hacer, to do), or “ir” (like abrir, to open). In conjugation, the part of the verb before ar, er, or ir is called the stem. In regular verbs, this stem never changes, no matter how the verb is conjugated. So, for example, the verb charlar conjugated in the present tense and first person is “yo charlo” (I chat). As you can see, the stem “charl-” doesn’t change, and it remains the same across all tenses.

However, when a verb is irregular, the stem changes. In the case of volver, for instance, the first person present is “yo vuelvo”, not “yo volvo”. Because the verb stem changes, and changes in many different ways across volver conjugation, volver is considered irregular.

Most people find that irregular verbs are slightly harder to learn because they require quite a lot of memorization. However, the conjugation tables in this post are a resource you can always come back to for a refresher.

The Different Meanings of Volver

Now that we’ve addressed volver’s irregular conjugation, let’s explore some of the different meanings of the verb.

Volver encompasses a ton of English verbs into a single one, which can actually be very helpful when you’re learning Spanish, as you only need to learn the conjugation of one verb to refer to a lot of different verbs. In Spanish, volver primarily means to return, to go back, or to come back. For example, to say, “come back here”, you’d say “vuelve aquí”. To say “go back to school”, you’d say “vuelve al colegio”. Volver is correct for both meanings, see?

Apart from these primary meanings, volver can also take on certain additional meanings, but this is usually in Spanish colloquial expressions, rather than in common use. For example, in the Spanish expression “volverse loco” (“to go crazy”), volver means “to become/to go”. Additionally, in the expression “volver la espalda” (“to turn one’s back on someone/something), volver means “to turn”.

Despite volver’s different meanings, you can be pretty confident that its primary uses are similar enough that you’ll be able to comprehend any sentence used in common speech. When it comes to the verb’s additional meanings, that extra fluency will come with practice and experience. For now, focus on volver conjugation, which remains the same no matter what the meaning is.

Bevore we get started on conjugation tables, I’d like to take you through a slightly more complicated aspect of volver conjugation. In Spanish, all verbs have something called verbal forms, which, despite its name, refers to when a verb isn’t acting as a verb in a sentence at all. Instead, it acts as an adjective, adverb, or noun. Usually, this happens in sentences with a different active verb, where the verb that is in its verbal form is just acting as a qualifier. Let’s look at three of volver’s verbals so that you can be prepared for any sentence you might come across.

The infinitive of the verb volver is simply “volver”. This is the pure, unconjugated form of the verb, and it is commonly used in sentences with a different active verb. For example:

As you can see, in this case, volver is in its infinitive form, because the active verb in this sentence is “Ir” (to go).

The gerund of volver is “volviendo”. It is commonly used in sentences where volver is not the active verb, but the action is still ongoing or hasn’t ended yet. For example:

In this case, volviendo is used because the active verb is estar (to be), and the action is still unfinished.

Only one more verbal to go! This last verbal is probably the most important one, because you will see it commonly across lots of different compound conjugation tenses for volver. The participle is used primarily in sentences where the active verb is actually haber (to have), and this combination of haber + participle form of the verb is the combination for almost all compound tenses in the Spanish language. For example:

As you can see, the compound perfect preterite “he vuelto” is being used here, because the active verb is actually haber (to have).

Fantastic job grappling with verbals! Now, let’s move onto the easier task of learning conjugation tables. To start with, let’s explore some beginner conjugation tenses for the verb volver: the present (el presente), the past perfect (el perfecto), the past imperfect (el imperfecto), and the future (el futuro).

Take a break, you’ve earned it! Just make sure to come back for more because I’ve got some slightly more advanced verbs for you to learn coming up next. Let’s look at some of those compound verbs we were talking about in the verbal section: the compound perfect preterite (el pretérito perfecto compuesto), the pluperfect (el pluscuamperfecto), and the future perfect (el futuro compuesto).

You’ve done such a fantastic job getting through this post, and I hope you’ve enjoyed learning all about the verb volver. Feel free to come back to this post as and when you need to, so that you keep those verbs fresh in your mind! As a small reminder, here is what we went through in this lesson: We looked at what kind of verb volver is, as well as its many different meanings. We also explored some of the verbal forms of volver, and then continued with beginner, intermediate, advanced, and conditional volver conjugation tables.

Now that you’ve completed this post, I highly recommend you check out the tailor-made Cloze Collection embedded just under this article. It has been designed to help you practice all the lessons you learned today, and is a fun way to really cement your knowledge. As always, thank you for going through this lesson with me, and I look forward to seeing you in the next one!

Learning the volver conjugation might seem daunting at first, but don’t worry, it comes naturally with practice.

Test your skills and see what you’ve learned from this article by playing a selection of sentences with forms of the verb volver.