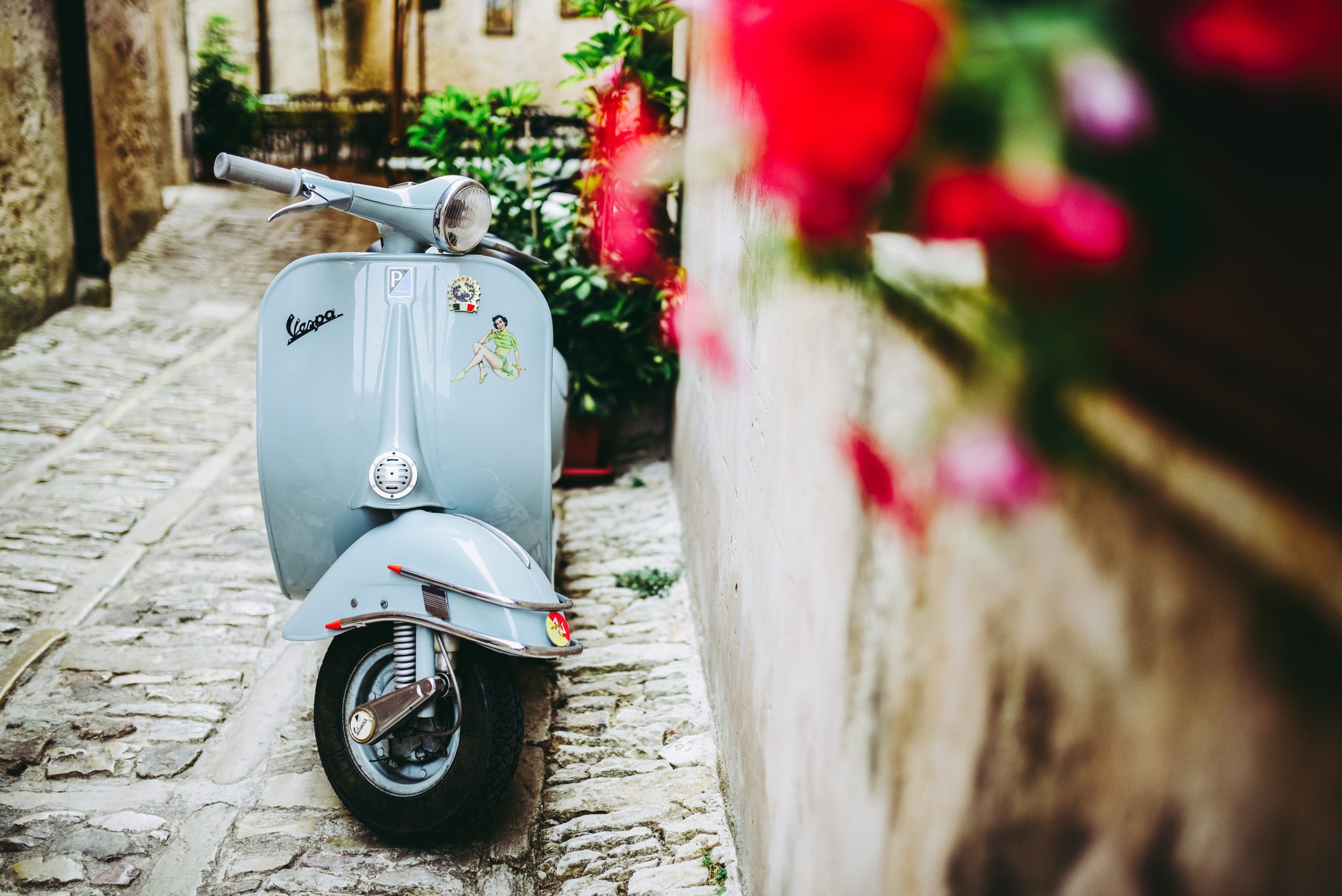 Stare is an extremely important Italian verb, which is often used in everyday conversation. Hence, it’s crucial to get familiar with the stare conjugation and its different meanings.

Depending on the situation, stare can be translated as:

In this article, you’ll learn how to conjugate and use it properly in every situation.

Stare is an intransitive verb, meaning that it does not take a direct object. It’s also an irregular verb and it does not follow the pattern of the verbs ending in “-are”. Here is how to form the present tense of stare.

Stare is often used to form the Present Progressive tense, in order to talk about an action that is happening at the same time we are speaking. This construction is formed by stare + the gerund of the verb.

Stare Conjugation in the Indicative Past Tense

The indicative mood has two simple past tenses: imperfetto and passato remoto.

While the imperfetto is used for recurring actions in the past or for events that happened not too long ago, the passato remoto is used to talk about something that took place months, or years ago. However, it’s rarely used in real life (with the exception of some regional uses, especially in Southern Italy).

Stare Conjugation to Talk about the Future

There are two tenses to express the future in Italian. We’ll see first the Future Simple of stare.

The indicative mood also has a few compound tenses. Since stare is an intransitive verb, its compound tenses are formed by adding the auxiliary essere (to be).

The Present Perfect is the most used tense to talk about past actions. Here is how you form it.

Remember that when essere is used as an auxiliary, you need to modify the acting verb according to the gender and number of the subject.

The trapassato prossimo is normally used to talk about an action that happened in the past, before another action.

The Trapassato remoto is formed with the Remote Past tense of essere + the past participle of stare.

You will hardly encounter the trapassato remoto of stare, so don’t worry too much: it’s only used in complex structures in literature, hence, it’ll be quite weird to use it in spoken language.

The futuro anteriore has no equivalent in English, and is mostly used for two purposes:

The subjunctive is the mood of uncertainty and is often introduced in Italian by the conjunction “che” (that). It is often used to express opinions, hope, wishes, assumptions, feelings, doubts or hypotheses.

The present subjunctive of stare conjugation has the same three endings for all singular persons. Therefore, it’s advisable to add a pronoun before the verb, to help distinguish among them.

It is used to express past actions and express hypothesis or doubts, as well as to formulate rhetorical questions.

The subjunctive imperfect of stare is another irregular tense and is formed by removing the verb ending -are and by adding the following endings: -essi, -essi, -esse, -essimo, -este, -essero.

The Conditional mood only has two tenses: present and past. This verbal mode is used to talk about actions or situations that are conditioned by other actions, or to express impossible situations, or an information that the speaker is unsure about. It is the equivalent of the English would + verb.

The conditional past is used for the same purpose, but of course it is used to talk about past actions/information. It is formed by using the Conditional Present of essere + the past participle of stare.

Finally, let’s end this overview of the stare conjugation by looking at the imperative mood (used to express orders or requests) and the indefinite moods.

Lastly, the indefinite moods of stare:

Stare is one of the first verbs that you’ll study during your Italian learning journey. Since it is sometimes used in situations where English uses other verbs, we suggest that you spend some extra time to get familiar with the stare conjugation.

Be sure to stay with us a bit more and practice what you’ve learned today! 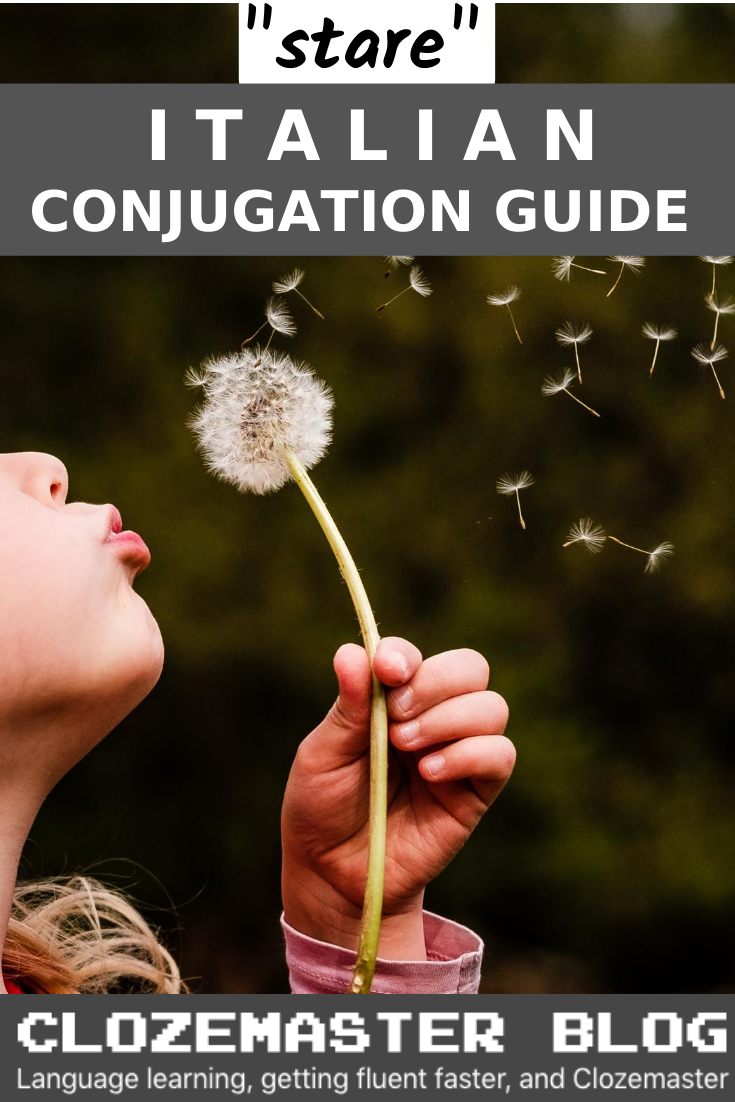