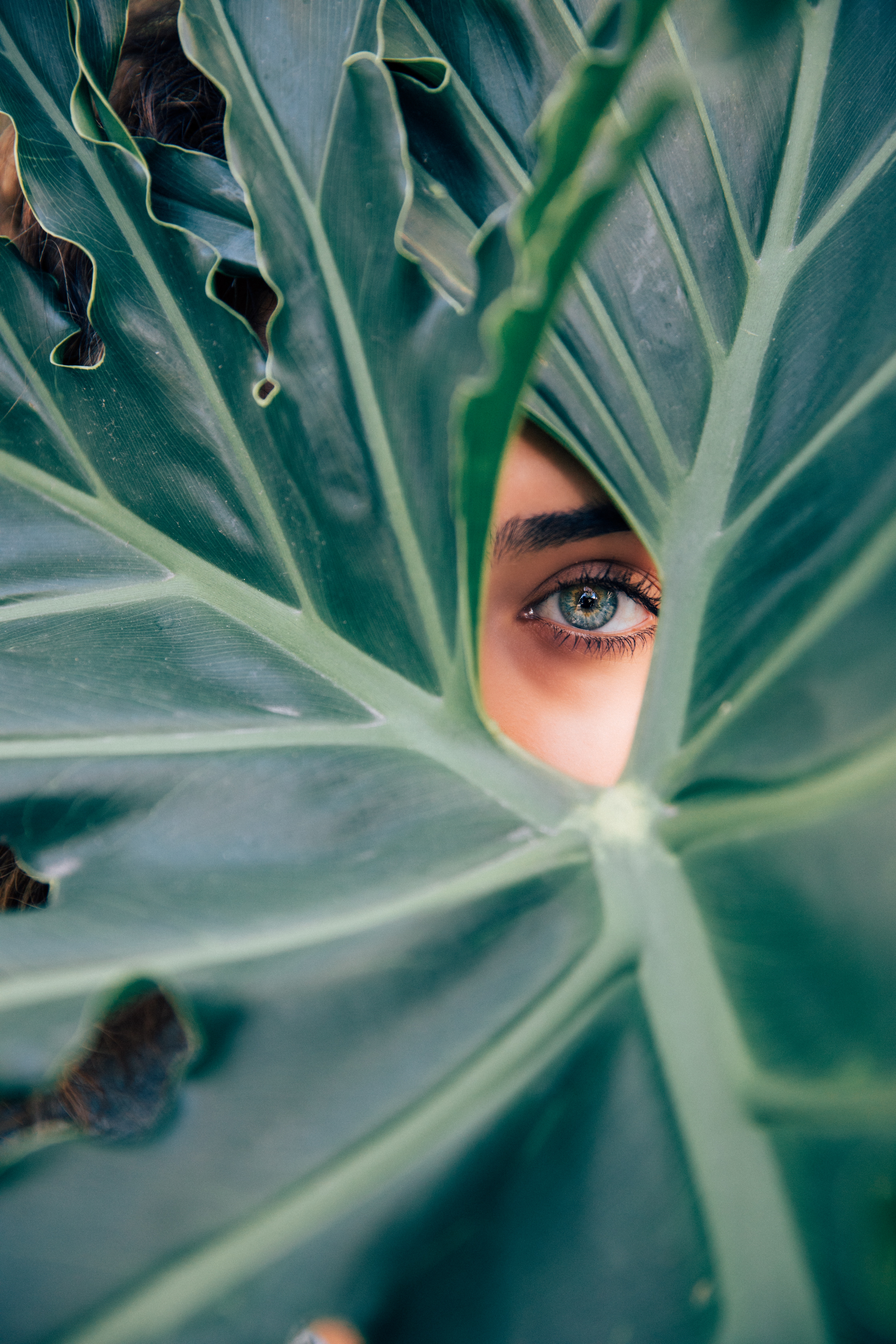 To see or not to see, that is the… oh, wait, that’s not it is it – never mind… Well, it might not have as famous a rep as “to be”, but “to see” is still a very important verb – yes, in Spanish, too! Today, we are going to look at this verb ver and see just how it works in Spanish, what forms it takes, and how it differs from the English equivalent.

To use ver in a sentence, you will either conjugate it, or use a verbal. Let’s start by seeing how the three verbals work with this verb.

Example: Mi hermano no me quiere ver. | My brother doesn’t want to see me.

Example: El peque está viendo televisión. | The little one is watching TV.
See more on how to use the gerund in our estar conjugation guide.

Example: Yo nunca había visto eso en toda mi vida. | I had never seen that in my whole life.
For an explanation on this structure, see our article on how to use haber.

Note: this is not the same word as vista, which is a noun meaning “view”.

The most common ver conjugation forms are as follows:

The present tense of the verb ver is almost entirely regular. As long as you know the regular -er construction, you should have no trouble remembering how to conjugate ver in the present tense. The only different is the extra -e that appears in the conjugated forms. If you need a refresher on those regular forms, check out our comprehensive Spanish conjugation guide!

Examples of ver conjugation in past preterite tense

The past preterite is probably the most irregular of all the conjugations of ver, so it is good to spend a bit more time on this one.

This is one part of the ver conjugation that is entirely regular – with no exceptions!

Examples of ver conjugation in past imperfect tense

Some quick notes on the usage of ver

In many cases where we would use the word can in English, the equivalent is omitted in Spanish. This is generally when the ability is inherent, such as the five senses. So, if you are at the back of the crowd at a concert in Spanish, and you can’t see the stage, it’s quicker, more efficient, and much more common to say, “no veo, no veo.”

To see vs. to watch vs. to view

The verb ver means see, view and watch, all at the same time, so its application is much wider in Spanish than any of the English translations. Be careful with mirar though. Some learners confuse these two words and use mirar when it should be ver. A common mistake is using mirar for watching TV, movies, etc., when in fact, it should always be ver for those cases.

Hopefully this article has cleared up the ver conjugation in Spanish and uses of the verb “ver”. Remember, ver is irregular so what is true for this verb is not necessarily true for other verbs. If you want to see how regular verbs are conjugated, or just want to brush up on your knowledge of the different tenses, make sure you check out our overview of tenses in Spanish, which has all the info you need.

Don’t forget to use Clozemaster to practise your Spanish sentences and test your knowledge of Spanish grammar!

Test your skills and see what you’ve learned from this article by playing a selection of sentences with conjugated forms of the Spanish verb ver: 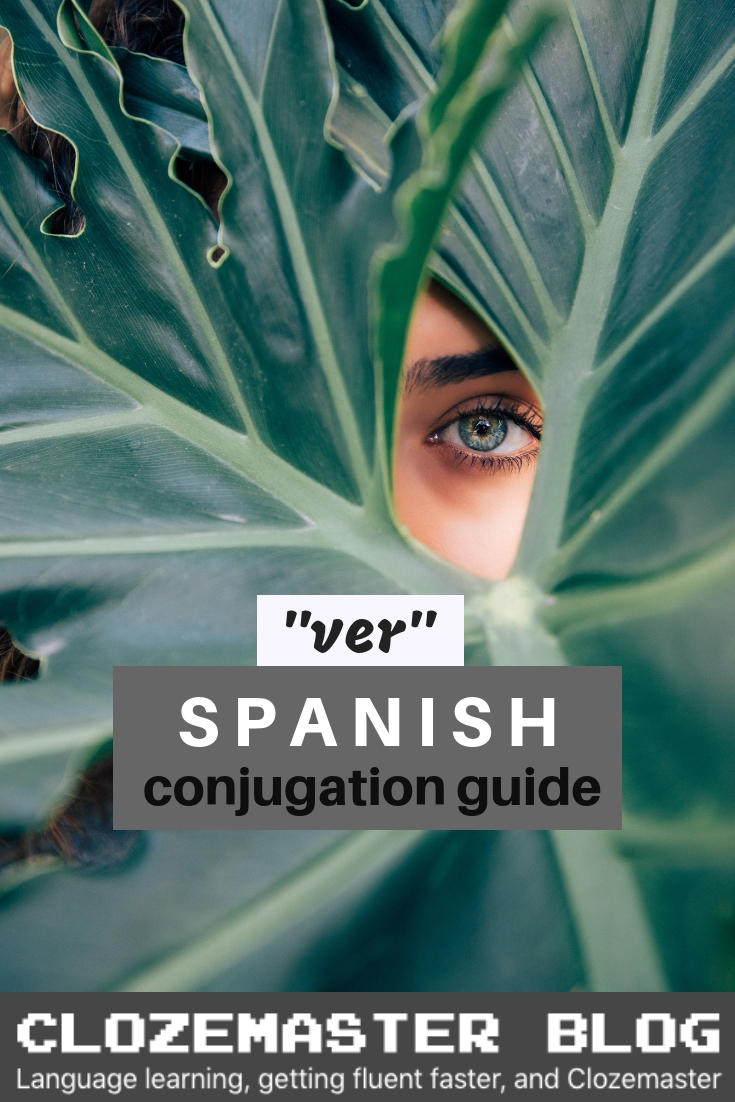 Go >
We use cookies to ensure that we give you the best experience on our website. If you continue to use this site we will assume that you are happy with it.Ok