Spanish-English false friends are words that sound or look similar, even though they mean very different things in English and Spanish. This makes them harder to learn as you need to remember that although they sound similar to other words they are not similar in meaning, and memorize the actual meanings for them. Learning to separate them from the words that sound familiar may be the hardest part.

The Spanish language derives from the “Vulgar Latin”, a language that was spoken in the Middle Ages. As you may know, many English words are loanwords – a word adopted from a foreign language with little or no modification. These words are normally the opposite of false friends. Some of these loanwords are graffiti, model and terrace – in Spanish: grafiti, modelo and terraza.

Each of these words sounds similar when spoken, which can be difficult when beginning to learn Spanish. When someone is speaking quickly, or at a regular speed, many of these can easily be confused, and their different meanings can change the tone and meaning of the conversation.

When learning to speak a new language, it is important to pronounce words clearly and to convey meaning with body language where appropriate. Those who are teaching others a new language should begin speaking slowly and increase their speed little by little to ensure that the differences can be easily heard and the correct meaning is conveyed.

Each of these words looks similar to its false friend when written and read, but their meanings are different. It is easy to confuse them which can change the meaning of an entire sentence, or even a whole paragraph, and this makes learning to read a second language difficult.

When learning to read in Spanish, it can help to keep a dictionary nearby and to look up any words that seem out of place or you are unsure of, as well as gaining clarity through the context and surrounding words. Often the meaning can be easier to determine by reading the whole sentence, as well as the sentence before and after the one with the confusing word, and considering what other word would make sense in that space. This can help to discover what the writer means to say and become clear on the meaning of the word. This can be a more effective way of learning than memorizing each word individually.

Words Borrowed from English, but Mean Different Things Once Translated

Each of these words has been taken from the English language and put to use in Spanish with a different meaning. 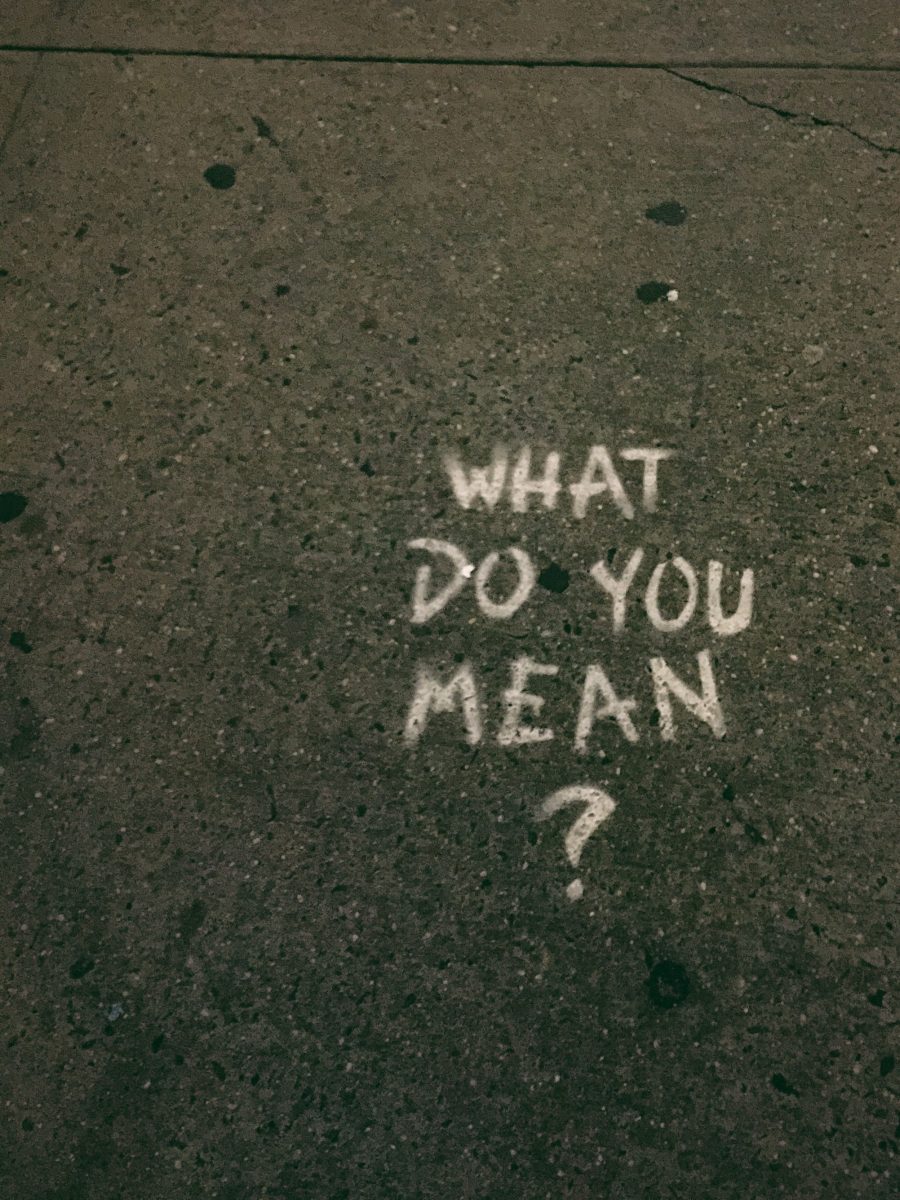 Additionally, many words have been taken directly from Latin and included in both English and Spanish, and they share the same meanings as well. These words are NOT false friends. For example: admirar (to admire), civil (civil), debatir (to debate), emerger (to emerge), impulso (impulse), mediocre (mediocre), perfume (perfume), simple (simple), usar (to use) or virus (virus).

How Did Spanish-English False Friends Occur?

Spanish and English are both widely used languages that have several things in common. As Spanish evolved from Latin it contains many similarities to the Latin language, and English was developed from several languages with many words that are rooted in Latin as well. This common language that they each developed around, in different measures, has led to them having several similar sounds, and some variations of the same root word will look very similar to each other even when they mean very different things.

Though this has led to confusion for those who speak either English or Spanish and are attempting to learn the other, it has also created many words that are similar in spelling and sound that do mean the same thing, and this makes it even harder to know which false friends are and which are not.

In addition, many words are the same in both English and Spanish but have also been taken from other languages entirely. There are many words that have been taken from Greek (amnesia, drama, gas, panorama, sepia, etc.). Throughout history, many languages have borrowed from each other and this has led to both a lot of overlap of words, but also of many words that appear or sound similar but have very different meanings, causing confusion and even embarrassment when the wrong word is chosen.

How to Use Spanish-English False Friends Correctly

To ensure that you are using each of these words correctly, it is often necessary to memorize them all. This can be overwhelming, but it can be done through watching for cues and using them more often. While straight memorization can seem difficult, once the words are being used they will be easier to remember and will naturally come to you when you need them.

When using loaned words they can feel familiar and safe and can allow you to build your language faster, so use them when you can but be sure to pronounce well and use them appropriately. Those that have similar sounds to English will also be easier to remember than others and can make it feel more familiar, improving the flow of sentences.