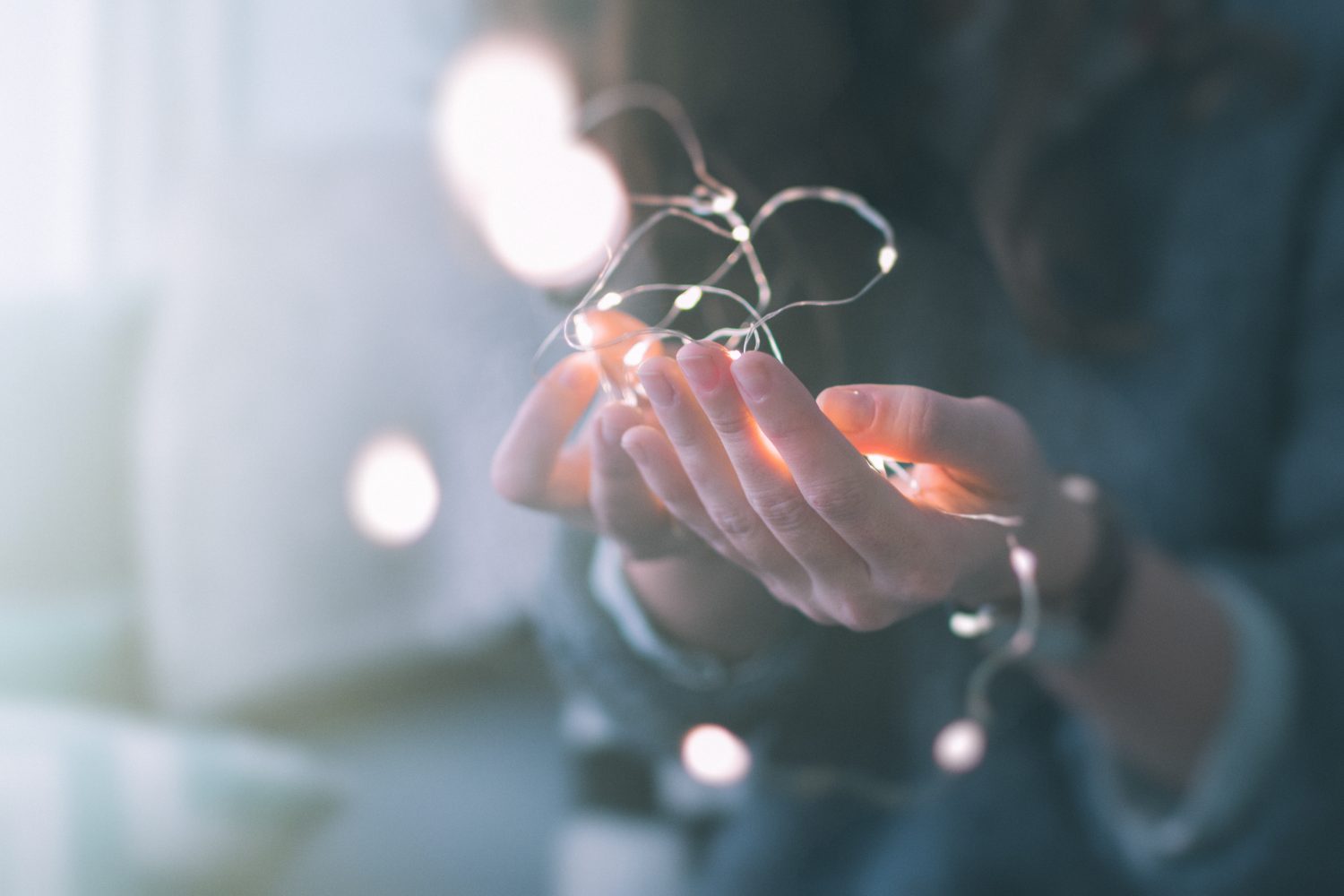 There is no doubt about it: Russian loves its case system, and with the whole language choosing to make sense using a case system rather than word order, it’s not going anywhere any time soon. Today, we’re going to take a good look at one of the most important components of this system: the Russian genitive case.

Do you want to know how to form the Russian genitive and when to use it?

Well, buckle up, because we are going to go on an adventure together.

General Rules for the Russian Genitive

The Simple Parts of the Russian Genitive:

In its most simplified sense, the Russian genitive gives us the idea of something coming from something else.

The word in bold is the person that owns the other object.

The poems were written by Pushkin, therefore they are of Pushkin.

When talking about quantity, we use the following indefinite numerals followed by the genitive:

We also use the genitive with the verb хватать/хватить – to be enough:

The genitive is also used after a series of prepositions:

Still with us? Good. There are also some verbs which tend to take the genitive. Unfortunately, like all the best parts of the Russian language, you will have to memorise them. Here are a couple for you:

Got that? Excellent. Let’s move on, shall we?

The Slightly More Tricky Parts of the Russian Genitive:

Ah yes, numerals! The Russian genitive case loves numerals. So much so that the genitive case decides to have a little party and go absolutely bonkers depending on what number we use.

A very watered down explanation is this:

Right, let’s move onto the next sneaky beast…

If you guessed that this might have something to do with parts of something, then you would be correct.

The partitive genitive in Russian is used when we talk about having part of something. When we talk about eating bread, we (usually) don’t mean we eat the entire loaf of bread. Russian also has to make this distinction, and so puts the object into the genitive.

Он съел хлеб.– He ate all the bread.

However, Russian doesn’t like us to keep us too comfortable, so some of these partitive genitives have different forms than their normal run-of-the-mill genitives. These genitive forms are used with verbs, receptacles and indefinite numerals.

This happens largely with masculine nouns ending in consonants. Have fun with that!

How to Form the Genitive in Russian?

Well, you’ve got this far, I guess we should probably learn how to actually form the Russian genitive, shouldn’t we?

We will start with masculine nouns:

Let’s have a closer look at this.

Звонок is a noun which ends in –ок, therefore the little о disappears between the н and the к for the genitive. This happens as a general rule with -ок, -ек and -ёк nouns.

Отец is a noun which has an end stress. Notice how that little e between т and ц disappears as well! Because this is an end stress noun, we have отцов in the genitive plural.

However, иностранец is a stem-stress noun. The е still disappears, but because you can’t have an unstressed о after a ц in the Russian language, we have иностранцев.

Англичанин, and any Russian noun that ends in -анин or -янин follows the same pattern for genitive singular, but loses its final -ин in genitive plural.

Котёнок, being part of the -ок band of nouns, drops its –o in the genitive singular. However, it goes one step further and morphs into котят for the genitive plural. Anything ending in -ёнок or -онок (mostly the young of animals) follows this pattern.

Спектакль, being a masculine noun ending in -ь, ends in –ей in the genitive.

Of course, we also have some lovely Russian exceptions for you to learn as well!

Next onto our neuter nouns in the genitive:

Место, and other -о ending neuter nouns follow the same pattern: subtract the -о and replace it with an -а for the genitive singular, and leave the end with nothing for the genitive plural.

Поколение replaces the -е with -я in genitive singular, and in the genitive plural, it is replaced with -й.

There are, naturally, a few exceptions:

The Russian genitive of feminine nouns is fairly straightforward, although following the spelling rules in Russian, all of the feminine nouns end in either -ы or -и in the genitive singular.

With words which end in -а, like панда, the -а changes to a -ы for genitive singular and disappears completely for genitive plural.

Девушка, being part of the Russian spelling rule (where ы can not follow a к) changes its genitive singular ending to an -и, and as it cannot have a шк together with no vowel, slips an –е- in between the ш and к.

Земля, ending in a soft sound, ends in a -и with the genitive singular and replaces it with a soft sign (ь) in the genitive plural. Of course, because земль would sound awkward, it sneaks in a little -е- between its м and л.

Russian Genitive and Other Parts of Speech

Well of course, you’re all clued-up on nouns, but how about forming the Russian genitive for other elements of speech? Well, you’ll be glad to know that pronouns are a lot easier, as are adjectives. We’ll run through these quickly.

Russian adjectives in the genitive are incredibly simple. Firstly, masculine and neuter nouns end replace their respective -ый/-ой/-ий and -ое/-ее endings with -ого/-его depending on whether they’re hard-ending or soft-ending adjectives. Feminine adjectives in the genitive end with -ой/-ей, and plurals, you’ll be glad to hear, end with -ых/-их across the board, with no deviation in gender.

The genitive declension of Russian pronouns is straightforward, and after having gone through them a few times, they should stick in your mind very easily.

Его, её and их are indeclinable and invariable.

As you can see above, the pronouns decline very similarly to adjectives, and so they are a very easy formula to follow.

So, that brings us to the end of our genitive guide! I hope you have as much fun using the Russian genitive with ease as I do, because you will seriously impress those Russians when you demonstrate your excellent grammar!

Test your skills and see what you’ve learned from this article by playing a selection of sentences with the Russian genitive.

Sign up here to save your progress and start getting fluent with thousands of Russian sentences at Clozemaster.

Clozemaster has been designed to help you learn the language in context by filling in the gaps in authentic sentences. With features such as Grammar Challenges, Cloze-Listening, and Cloze-Reading, the app will let you emphasize all the competencies necessary to become fluent in Russian.

Take your Russian to the next level. Click here to start practicing with real Russian sentences!

1 thought on “A Comprehensive Guide to the Russian Genitive Case”