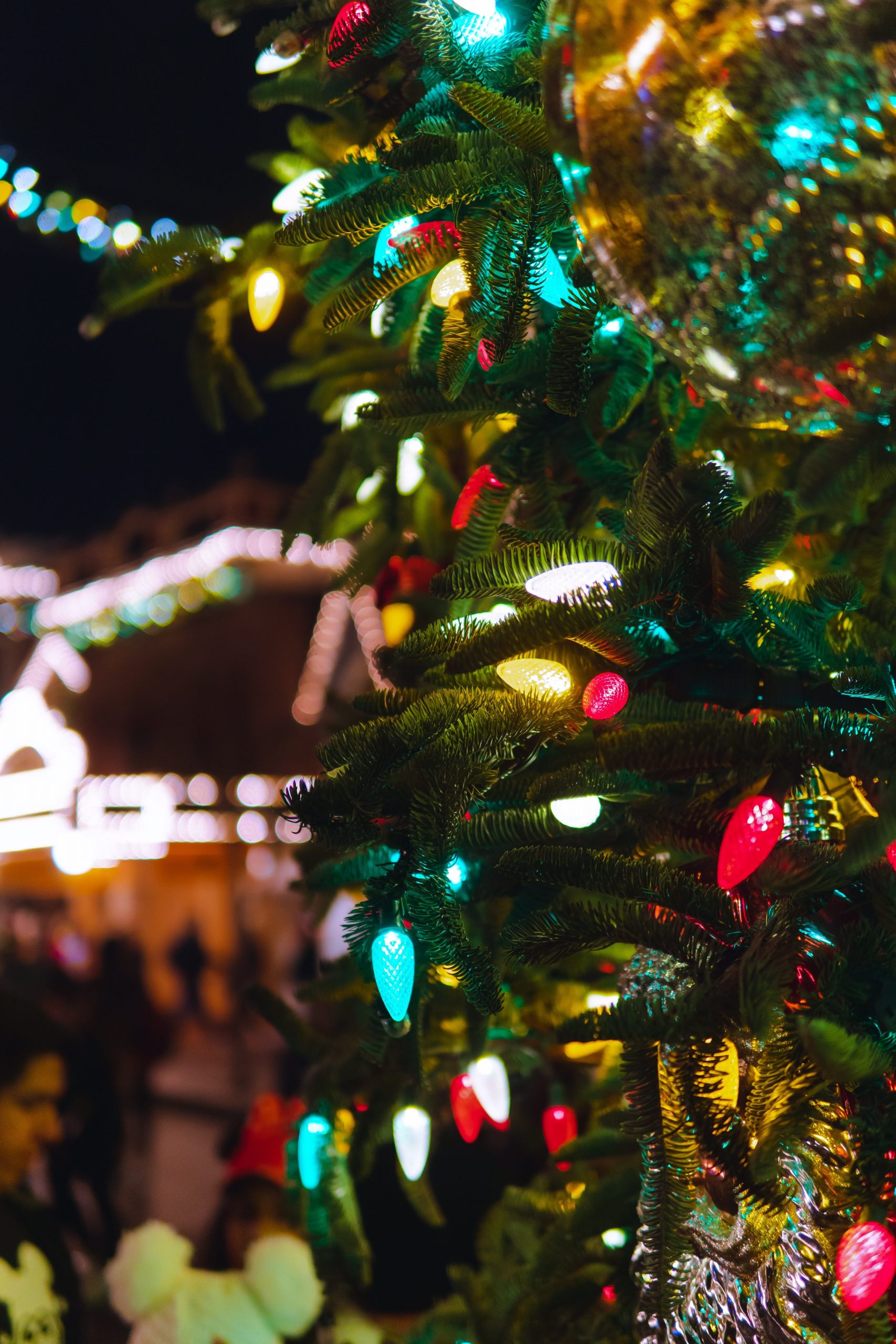 The festive season is upon us once again! If you are anywhere in the Spanish-speaking world this year, chances are there are big celebrations for Christmas right around the corner. If you want to make sure you know how to celebrate Christmas in Spanish and say “merry Christmas” in Spanish, you’ve come to the right place.

There is really only one way to literally say “merry Christmas” in Spanish and that is “Feliz Navidad”.

If you are spending time with Spanish speakers this Christmas, this is the main phrase you will hear on and around Christmas day. “Feliz Navidad” literally translates to “happy Christmas”. It is a pretty straightforward, one-size-fits-all kind of deal, so you can’t really go wrong. One thing to note is that Navidad refers to both Christmas day itself, and the entire period between December 24 and January 6.

You’ve probably heard the Feliz Navidad (I Wanna Wish You a Merry Christmas) song by José Feliciano. This song made “merry Christmas” in Spanish famous all around the world, which makes it easier for you as a Spanish learner.

So if you ever forget how to say “merry Christmas” in Spanish, think of this song and it should come back to you.

The rest of the lyrics say próspero año y felicidad, meaning “prosperous new year and happiness”. So it is basically well wishes for the new year.

If you’re hanging around with your Spanish-speaking friends or relative for one more week, you will also need some new year terminology. Plus, if you’re going to be wishing people a merry Christmas you may as well throw in some well-wishes for the new year too! Thankfully, Spanish also keeps it pretty simple for the new year, with a simple feliz año nuevo. If you want to be a bit more sophisticated or formal, however, you can also say próspero año nuevo. But really, as long as you are wishing people well some way or another, you’ll be fine.

Origin of the word “Christmas” in Spanish (Navidad)

The word Navidad comes from the Latin “nativitas” which means birth (likely the birth of Christ). Many languages relate the word Christmas to something to do with birth, so Spanish is not unique in this. 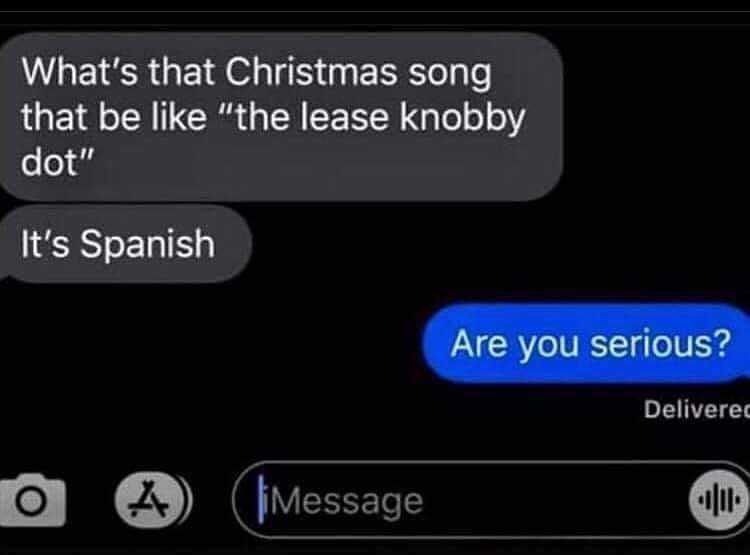 How use Christmas in a sentence in Spanish

Other than saying “merry Christmas” in Spanish, you may want to talk more generally about Christmas in conversation, such as to discuss your plans or your experiences. Note that the word Navidad is generally singular, feminine, and starts with a capital N. The following are some examples of how it can be used in a sentence.

Note: this can also be expressed as las próximas Navidades or las siguientes Navidades but this is usually in more formal texts.

Note: this can also be expressed as las pasadas Navidades, but this is usually in more formal texts.

You can find and practise more Spanish sentences with Clozemaster.

Christmas as an adjective (navideño)

In English, the adjective for Christmas is simply Christmas. Things aren’t quite that simple. They have their noun (Navidad) and their adjective (navideño).

Navideño can be used pretty much interchangeably with de Navidad. The word navideño behaves just like any other adjective in Spanish, meaning that it usually comes after the noun and the ending changes depending on the gender and number of the preceding noun. Common phrases using navideño include:

Other season’s greetings in Spanish

As I mentioned, feliz Navidad pretty much covers you and is by far the most widely used Christmas greeting. However, if you are looking to mix it up, you might want to use some of the variations:

Grammar note: notice how both of these greetings use felices instead of the feliz we see in feliz navidad and feliz año nuevo etc. This is because in the former greetings, we are talking about a plural (holidays) rather than the singular one-day celebrations of navidad and año nuevo. Check out our guide to adjectives in Spanish for more info on how this works.

Saying “merry Christmas” in Spanish may be pretty straightforward, but what about actually celebrating it? While they are all different, most Spanish-speaking countries have some traditions which differ greatly from what we are used to in the English-speaking world. If you’re going to be spending Christmas with some Spanish speakers, it might pay to know what to expect.

Most Spanish-speaking cultures hold their main celebration on Christmas Eve (known as nochebuena). It is usually a public holiday and families will get together on this day to be together and have a good old meal. It is most common to wait up until midnight, so they see Christmas day in. Then they exchange gifts, and party into the morning. It is very different from what I am used to, coming from an English-speaking culture, but I really like this style!

New Year’s Eve is also a celebration and is known as nochevieja since it is the “oldest” night of the year.

In Spain and a few other Spanish-speaking countries, Santa Claus (or Papá Noel) is not traditionally a thing, and has only been introduced in recent years with the onslaught of American culture onto the world. Instead, the bearer of gifts is not one jolly old fat guy, but three wise men (los reyes magos). And they don’t deliver gifts on Christmas Eve, but on the 6th of January.

The 6th is traditionally celebrated as The Epiphany in Christian Culture. This means that Spanish kids have to wait for 12 days after Christmas to receive the goods! But that’s not to say they don’t get gifts from their families on Christmas either, so when you think of it another way, it’s like they get not one but two special days! Nowadays, they get an even better deal as most families acknowledge Santa Claus as well as Los Reyes Magos.

The Epiphany (el día de reyes) is celebrated on January 6 as a Cabalgata, a traditional parade fronted by los reyes magos.

Now that you have read this article, you should be well-equipped to navigate the Christmas period and conversations about Christmas in Spanish. ¡Buena suerte y felices fiestas!