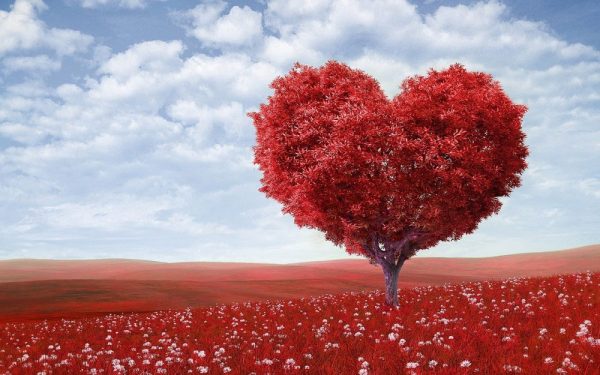 Learning to say ‘I love you’ in Korean is actually quite simple, but because of the way this special phrase can be used in many different contexts, learning its direct translation is not enough. We also need to learn the various ways this phrase can be used.

So in this article, we’ll first look at the most common ways of saying ‘I love you’ in Korean and how the expression is used in practice. Then, we’ll look at how to say ‘I don’t love you’, and how to say someone is a person we love.

‘I love you’ in Korean

The phrase for ‘I love you’ in Korean is:

What does it mean?

The word 사랑 is a noun that means ‘love’ and the verb for ‘to love’ is 사랑하다 (saranghada).

사랑해 is the casual form of 사랑하다. So this sentence only has the verb, and there is no ‘I’ or ‘you’ in the sentence. Forming sentences with just the verb is a common feature of Korean language, and sentences are formed in this way because based on the context, it’s very clear who’s expressing their love to whom.

However, if you wanted to make it clear that it was you that loved the other person and you wanted to include the pronouns ‘I’ and ‘you’, then you can say:

난 means ‘I’ and 너를 means ‘you’, so this sentence literally means ‘I love you’.

How ‘I love you’ is used in Korean

When to use the polite form

It’s not as common for people already in relationships to use the polite form of this expression, but some people do, and as with all Korean sentences, we can make the polite form by adding -요 at the end:

Is there a formal form of ‘I love you’ in Korean?

The answer is yes, and it is:

Again, the formal form of ‘I love you’ is rarely used between couples, but some couples may use this form just to be super polite. Similarly, when saying ‘I love you’ to parents and teachers, some people may choose to use the formal form because they want or need to be more respectful.

‘I don’t love you’ in Korean

As sad as this expression is, if we’re learning how to say ‘I love you’, then we should also learn to say ‘I don’t love you’ in Korean.

There are two ways to say ‘I don’t love you’ in Korean:

First way of saying ‘I don’t love you’ in Korean

The first way is to say:

Simple way to form negative statement is to add the word 안 in front of the verb, so the polite and the formal forms would look like this:

The second way is to say:

We make this negative statement by adding 지 않다 to the verb stem. Earlier we learned that the verb to love is 사랑하다.

So here, we remove 다 and then add 지 않다 to make the negative form. Then to make the casual form, we change 다 at the end of 지 않다 to 아. The polite and the formal forms look like this.

Similar to English, another way of saying that we have positive feelings for someone is to use the verb ‘to like’, and this verb in Korean is 좋아하다.

좋아해 is the casual form, and it’s very common in Korea for people to express their feelings of fondness by using the verb 좋아하다. The polite and formal form of 좋아하다 look like this:

The descriptive word for ‘love’ in Korean

Now, we’ve learned that the noun of love is 사랑, and the verb is 사랑하다. The descriptive word for love, the adjective, is 사랑하는 and we can make this form by changing 다 in the verb to 는.

We can use this word to say that someone is a person that we love, like this:

사랑하는 is the adjective form for love, and 사람 means person, so 사랑하는 사람 means ‘a person I love’, so to say ‘Mina is someone I love’, we would say:

Other useful adjectives related to love in Korean

And likewise, to say 미나 is someone I like, we can say:

Using the same sentence pattern as before, to say that someone is precious to me, we can say:

First we looked at ‘I love you’ in three levels of formality:

These phrases lack a subject and an object, but if we wanted to include ‘I’ and ‘you’ in the sentence, we can say:

There were two ways of saying ‘I don’t love you’ and we looked at how we can form casual, polite and formal negative statements:

After that, we also looked at the use of ‘to like’ to express our feelings to others, and we looked at three levels of formality:

We all looked at a sentence that include the subject ‘I’, and the object ‘you’, which was:

Finally, we learned three different adjectives to describe people we love, like, and those who are precious to us.

It’s easy to learn how to say ‘I love you’, but when learning the expression in another language, it’s also important to know how that expression is used by native speakers, so as well as learning all the different ways to say ‘I love you’ in Korean, we also looked at how the word ‘love’ can be used as a noun, verb, and adjective, and we also learned other useful expressions related to the topic of love. 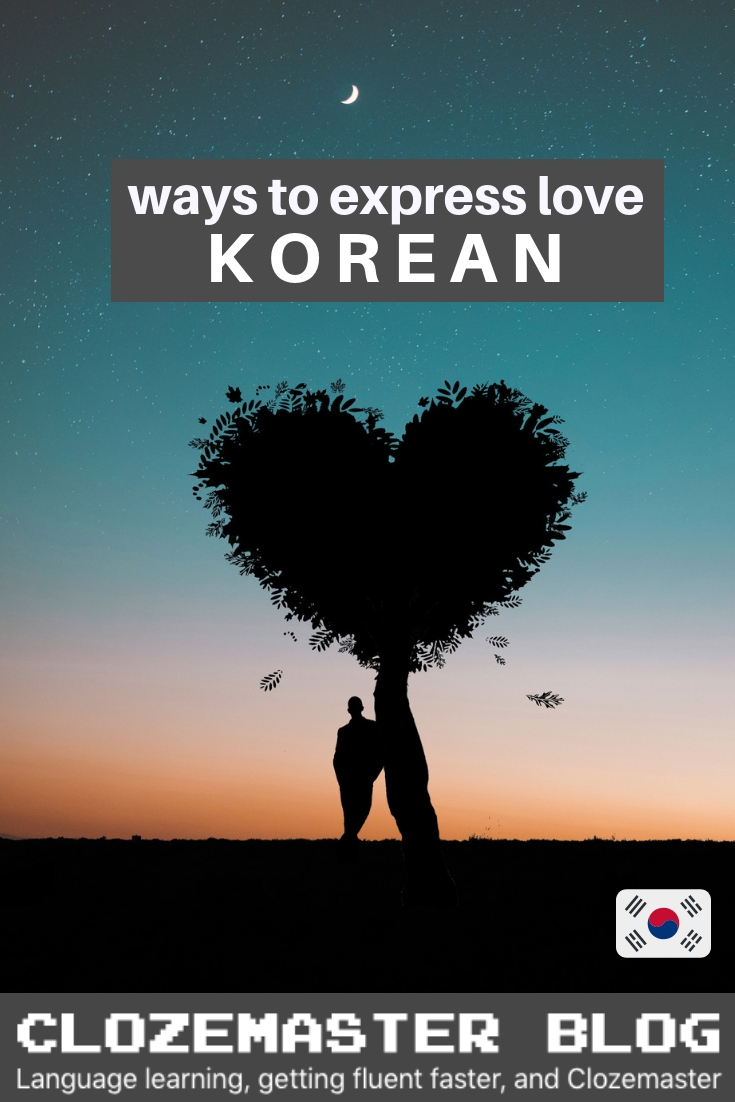