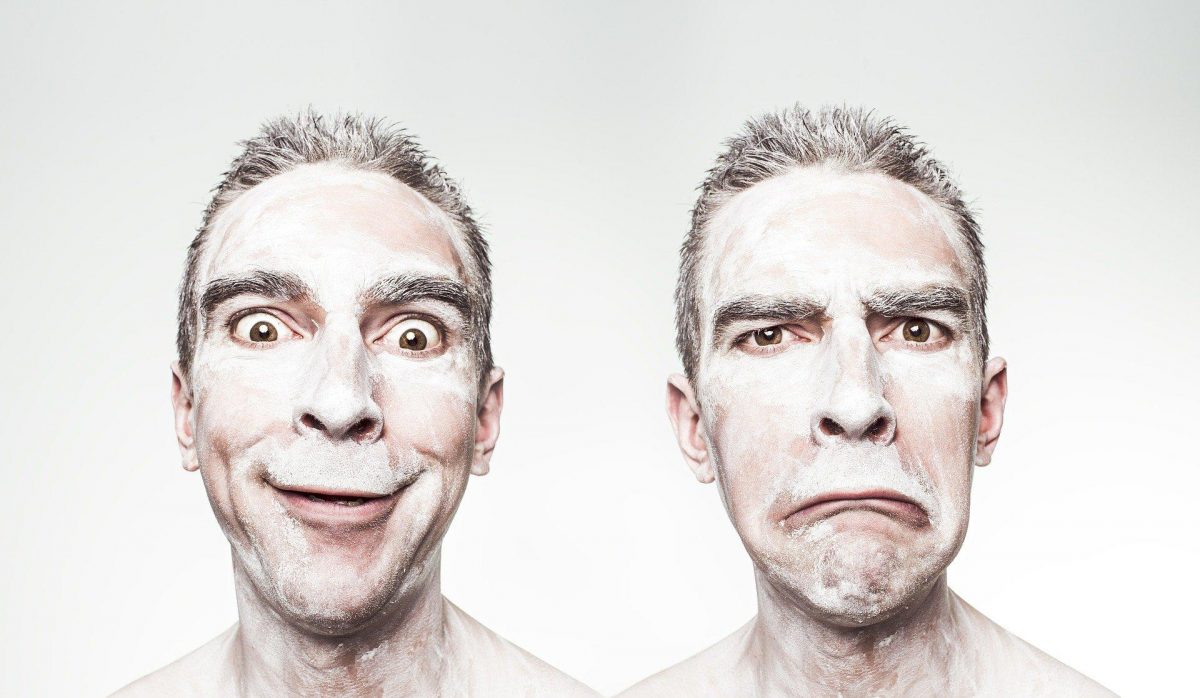 One of the first things you need to know when speaking a foreign language is how to ask someone how they are. Knowing how to say how are you in French can help to break the ice with strangers, show that you’re well-mannered and is a great way to start a conversation.

How to say “hello, how are you?” in French

There are different ways to ask this question depending on who you are speaking to, but first we’re going to look at the term that can be used to address everyone.

This is a general way to ask anybody how they are. It literally means “how does it go”, but we would more likely say “how’s it going?” There’s a pretty standard response in that most people will respond “ça va” or “ça va bien” meaning “it’s going well”, just like in English we usually say we’re fine.

With regards to pronunciation, the ‘t’ at the end of comment is not pronounced, and the ‘c’ with a cedilla accent (ç) makes an ‘ss’ sound.

As mentioned above, “ça va” is a response to the question “how are you” in French, but it can also be the question itself. “Comment ça va”, albeit common, is less common than it’s abbreviated form “ça va”. There’s a running joke amongst French learners that all you need are these two words to have an entire conversation. Here’s a video if you want to see what that would sound like.

Here’s an example of a short conversation that you might have with anyone you bump into, be it a friend, acquaintance, or even a stranger that you’re meeting for the first time:

“How are you” in French slang

This cannot truly be considered slang as anybody and everybody can use it, but it’s certainly very informal. Once again, we’re using the verb “to go” to ask how someone is doing, but this time we’re going to personalize it and use the informal “tu”. This is used with family and friends as well as children, and older people sometimes use it to address younger people.

You may notice a lack of what one might call “manners” in these conversations, and that’s simply because the French, like many other nations, don’t feel the need to add please and thank you to every conversation. Instead of “I’m fine, thanks” they will just say “I’m fine” and it’s not considered rude or curt.

The second way to ask someone how they are with the informal “tu” is to simply state “you are well”, but using the right intonation to transform it into a question.

The longer version of this sentence is “est-ce que tu vas bien ?” which means “are you well?” or more literally “are you going well?”. When it comes to small talk, the French keep things short and sweet, so it’s far more common to hear the shorter sentence as a question.

To ask the question, simply use a higher pitch at the end of the sentence. French speakers often use this kind of intonation to ask a question without any question words or inversion.

“How are you doing” in French

The exact same rules apply as above when using formal French, but this time we’re going to replace the subject “tu” with the politer version, “vous”.

When using “vous”, the verb must be conjugated to the new subject, so the question would be “comment allez-vous ?”

This formal form can be used when speaking to strangers, people in positions of authority as well as people that are older than yourself, especially the elderly. What’s more, this subject is also the plural form of “you”, so you can use these questions to address more than one person at a time.

If you want to ask someone you know how they’re doing, you could ask them what’s new by saying “quoi de neuf ?”. It’s not overly informal in the sense that if you say it to the wrong person it wouldn’t be shockingly rude (as it would if you mistakenly used “tu” instead of “vous”), but it’s definitely a casual way to speak to someone and shouldn’t be used in formal situations.

Similar to “quoi de neuf”, this is a slightly prettier way to find out what’s going on in someone’s life. It’s a more optimistic twist on the question “what’s going on?” as it doesn’t leave much room for a negative response.

How to reply to “how are you” in French 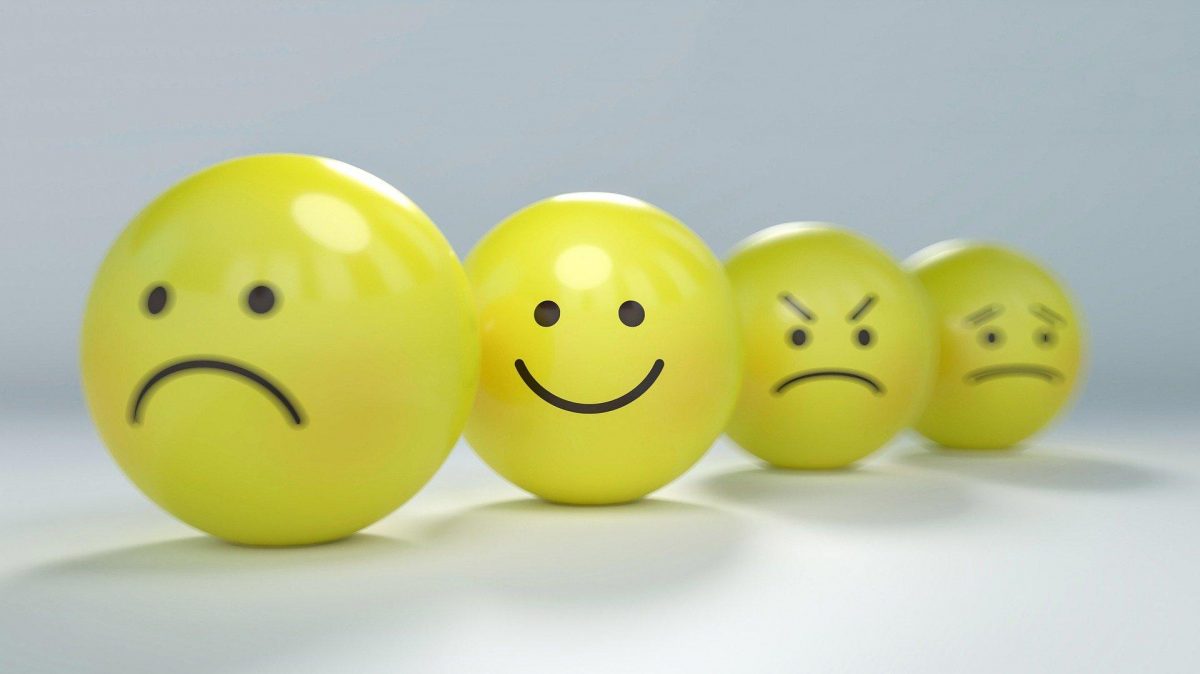 If you need to say I am fine in French, or better, I am good in French, then look no further. A simple question requires a simple answer, so here are the easiest and most common responses to the question “ça va ?”:

If the question uses the subject and verb “aller” for example “tu vas bien ?” or “comment allez-vous ?” then you don’t need to say “ça va” in your reply, you can simply use the adjective. Alternatively, you could say who is well, for example “je vais bien” or “nous allons bien”.

This is a slight variation of “ça va bien”, but instead of saying that “it” is going well, you want to emphasize that everything is going well.

While the French aren’t famous for their weather-related small talk as is the case for the British, they do sometimes answer this question with a temperature related phrase.

To understand the use of these words, you must remember that the question how are you in French is actually “how is it going?” so the answers mean “it’s going freshly/coldly/warmly”. It’s just a novel way to express that you’re freezing in winter or boiling in summer.

Complex responses to “how are you” in French

If you want to spice it up a bit then there are several more quirky or elaborate responses.

There may not be an exact equivalent to this in English, but it’s a figurative way to say that the cogs are turning, or that things are running smoothly.

Comme d’habitude means “as usual” and is often shortened colloquially to comme d’hab. When talking about how we are or how we feel, this could be translated as “same as always” or “same as usual”.

This can be used with a day or time when you have plans, or when it’s the end of the week. You don’t have to explicitly say that you’re unhappy, but can say “ca ira mieux…” to show that you’re looking forward to something. For example, on a Friday at work you could say “ca ira mieux ce soir” because you’re looking forward to the weekend or the end of the work day.

This is the perfect response for people pleasers. It’s an endearing thing to say to people you know and can flatter those you don’t know too well. You can swap “tu” for “vous” to be more polite, although be careful who you’re speaking to, as it may sound sarcastic or creepy when used in the wrong circumstances.

If you’re looking for an alternative answer to ca va bien, then this is a more complex answer. It could sound somewhat negative, but you can use this sentence more optimistically by adjusting your tone of voice and facial expression.

Once again, your tone of voice can influence the impact of this answer, but when said with a smile it sounds like you’re appreciative of your life, which is why it’s a great way to express how you’re doing if you’re trying to move beyond the basic answers.