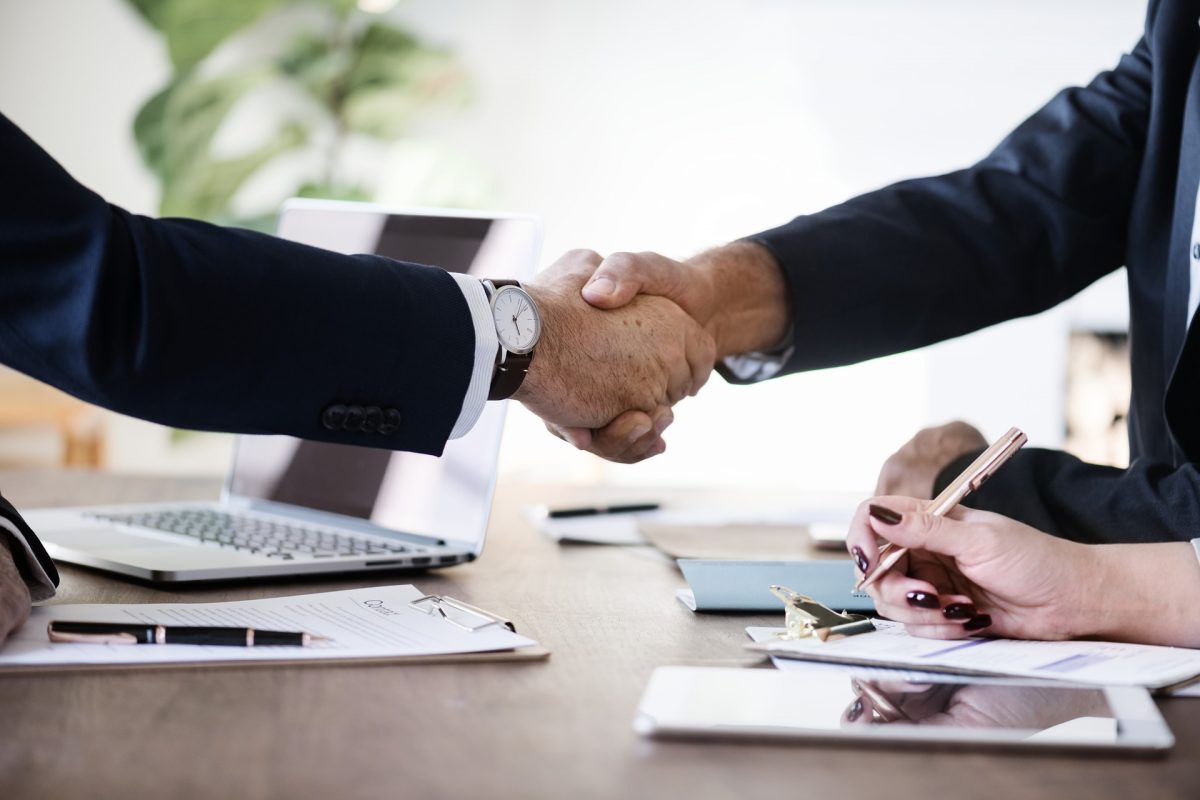 Personal pronouns are words such as I, me, your and it, words which are used to refer to a specific person or actor without having to mention them explicitly. Pronominal forms are a key element of all languages and must be learned early in one’s linguistic journey to communicate effectively. This article discusses Dutch personal pronouns and provides an overview of all key information.

Subject personal pronouns can refer to both people and things. We often use them to refer to people or things that were mentioned before, to avoid repeating ourselves.

The below table shows the different forms of the subject personal pronouns.

Mostly, Dutch personal pronouns follow a similar pattern to English. There are some differences, which we’ll discuss below.

We use the first form (jij/zij/wij) if we want to emphasize the subject in the sentence.

The distinction between u, je/jij en jullie

In Dutch, when addressing people in the second person (singular or plural), we use a different personal pronoun when we speak to someone in a more formal way. Examples of this could be when speaking to your boss, elderly people, people of authority or people you don’t know yet.

Although it is becoming increasingly normal to address people in a more informal way, it’s important to know how and when to use this form.

Note that “u” can be used to address one or more people, but the verb conjugation will remain in the singular form.

When referring to things, we use only the personal pronouns in the 3rd person (singular and plural). We use “het” to refer to nouns in the singular form which are neuter (meaning they have “het” as their definite article).

To refer to nouns in the singular form that are de-words, we usually use the personal pronoun hij. For nouns in the plural form, we use ze/zij.

Note that in Dutch, we typically don’t consider things as masculine or feminine. Occasionally, you might also hear someone referring to an object or organization with ze/zij.

There are also unstressed forms of ik (‘k), hij (-ie) en het (‘t). These are colloquial forms, that you will mostly hear in speech.

When referring to things in the singular form, we use het for het-words, and hem for de-words. Occasionally, also haar can be used to refer to de-words. In the plural form, we use ze.

We have three forms for the 3rd person plural. But how do you know which one to use? There are some rules, but in reality Dutch speakers don’t really distinguish between hun and hen anymore.

Possessive pronouns are used to indicate to whom an object belongs. They work mostly in the same ways as in English. There are some more forms, though, and we’ll explain them in more detail below.

The table below shows the possessive pronoun system of Dutch:

For the second-person singular, we usually use je. We only use jouw, when we want to put the emphasis.

In the second-person singular, we need to choose between jullie or je. Je is used when we are addressing multiple people, but jullie already appears in the sentence as a subject form.

This article has outlined the basic pronominal distinctions in Dutch. Now that you know the basics, why not give the Dutch Pronouns Grammar Challenge a try?

6 thoughts on “The Complete Guide to Dutch Personal Pronouns”