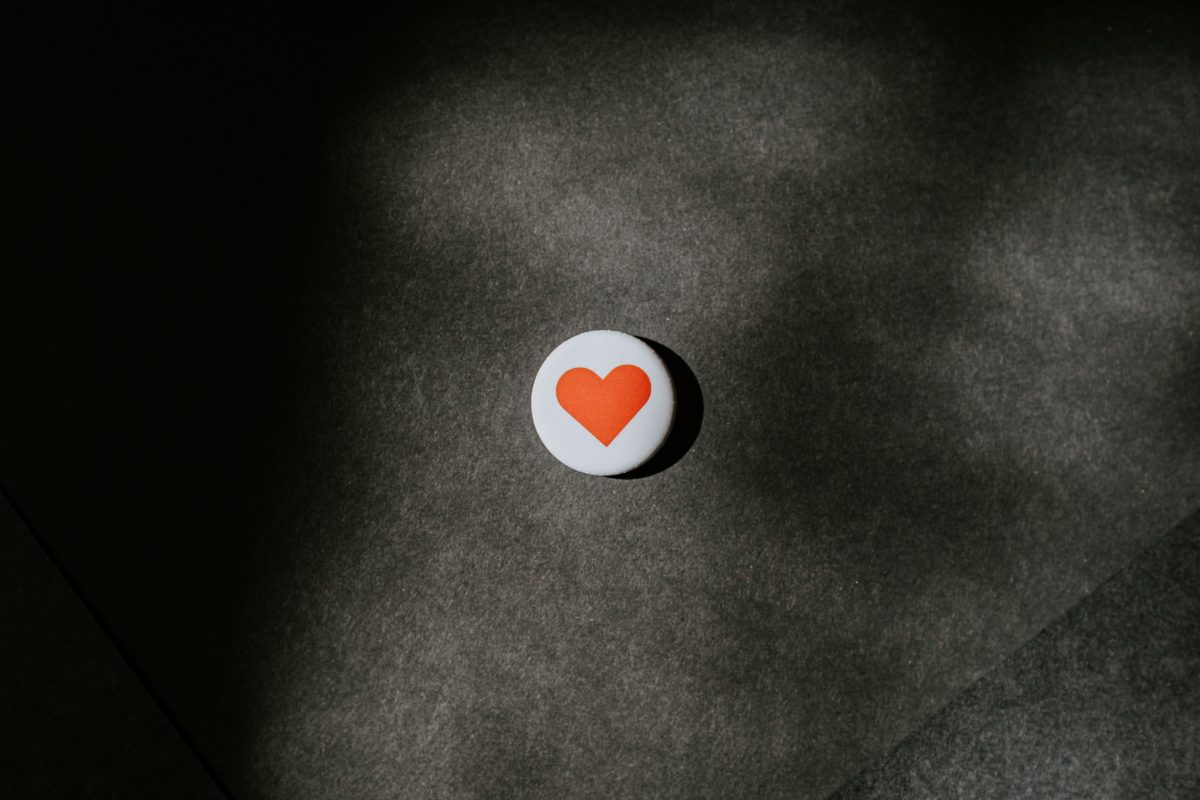 Knowing how to conjugate the verb piacere faultlessly is a must if you want to learn the Italian language. Be careful, though! It is also one of the most tricky to learn for English speakers. Before getting started on the piacere conjugation and all its secrets, though, we will have a look at its meaning and usage in Italian.

Piacere is usually translated as the verb ‘to like’ in English, and it can also be used as a noun: il piacere, which means ‘pleasure.

Easy enough. What is so tricky about it, then?

Do not worry, we will explain it all in this article and, once you’re done reading it you will never make a mistake in the piacere conjugation again!

Let’s look at how to use the Italian verb piacere, how to conjugate it, and when to use it in context with examples and dialogues.

Piacere: What Kind of Verb Is It?

Piacere is an irregular verb, which means it doesn’t follow the regular pattern of other verbs of the -ERE conjugation. It is employed to talk about tastes and preferences,as you do with the verb ‘to like’.

You might have noticed, however, that piacere needs to be conjugated using personal pronouns (mi, ti, gli, le, ci, vi, gli)…

This is because the object and subject are reversed when you use the verb piacere. Thus, the Italian equivalent of ‘I like’ is not io piaccio, but mi piace.

Piacere Conjugation: Who Likes Who?

A lot of learners consider this verb tricky because it does not follow a ‘normal’ conjugation. In fact, the subject of the verb piacere is the object we like.

Thus, the ‘liked object’ becomes the subject of the sentence and agrees with the verb, and you (or whoever ‘likes’) becomes an indirect object.

If we translate this sentence literally, for example, it would be: ‘dark chocolate is pleasing to me’.

This is often cause for distress in many students, but if you think about it, it actually makes things easier!

If you think about it, when you conjugate the verb piacere, you only need to know the personal pronouns and two forms of the verb itself: piace for a singular ‘liked object and piacciono for the plural.

If you want to emphasize ‘who’ likes something in a sentence, you can use these. Let’s see some examples:

And now let’s look at the conjugation itself, with the singular and plural forms you will need in most occasions when using piacere.

When turning a sentence into the negative, you just add the usual non before the verb (non mi piace). Be careful though, if you are using the ‘strong’ indirect pronouns, the non will be placed in between the personal pronoun and the verb (a me non piace).

Piacere can also be used in the reflexive and reciprocal forms.

The reflexive, as you might already know, reflects the action back to the speaker and is introduced by a reflexive pronoun:

The reciprocal form, on the other hand, expresses the concept of “each other” and is introduced by the impersonal si:

Yes, although the majorioty of times you will only use these two forms, it is useful (and interesting!) to know the whole conjugation of this great verb!

Here, you’ll find the conjugations divided into levels: from beginner learners to advanced (including those tenses even native speakers can never get right!).

In this case, as in all the verbs that take essere as an auxiliary, do not forget: the participle piaciuto changes in gender and number to agree with the subject (i.e.: piaciuto, piaciuta, piaciuti, piaciute)!

The indicative mood is a form used to make statements, ask questions and express facts and opinions. If you are starting to learn Italian, these are the first verb tenses you will need, for sure!

In this paragraph, we continue with the indicative mood. These tenses are less used but still very common, especially for reading, writing, watching films, etc.

These are all compound tenses, formed by two (or more) words, except the passato remoto.

Compound tenses are great: you can just learn the conjugations for essere and add the past participle piaciuto.

Here we will look at the conditional mood of the verb piacere, which we use to talk about events that depend on a certain condition, and the subjunctive mood, which expresses demands and suggestions, hypothetical situations or wishes.

Here are the verbals of sapere:

Gerardo è un uomo piacente.The present participle, piacente, can be used as an adjective to describe someone attractive and charming.

I hope this guide on the conjugation of piacere was useful!

Before you go, let’s see a short dialogue with the conjugations in context.

Learning the piacere conjugation might seem daunting at first, but don’t worry, it comes naturally with practice.

Test your skills and see what you’ve learned from this article by playing a selection of sentences with forms of the verb piacere.